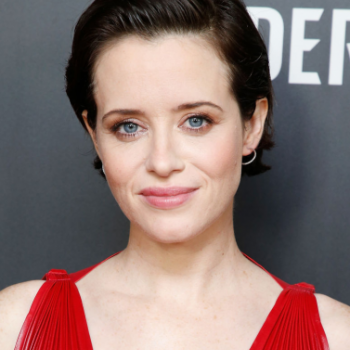 An English actress, Claire Foy has a net worth estimated to be around $4 million. She is well-known for her role in the series, The Crown. 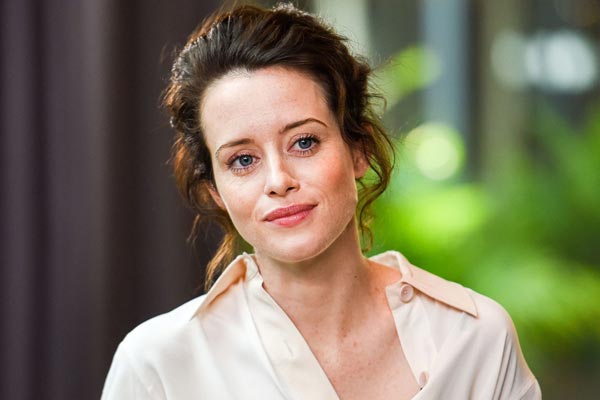 Havin' experienced a professional career since 2008, Claire Foy has bagged a fortune of $4 million. Without a doubt, her main source of income is film and television. 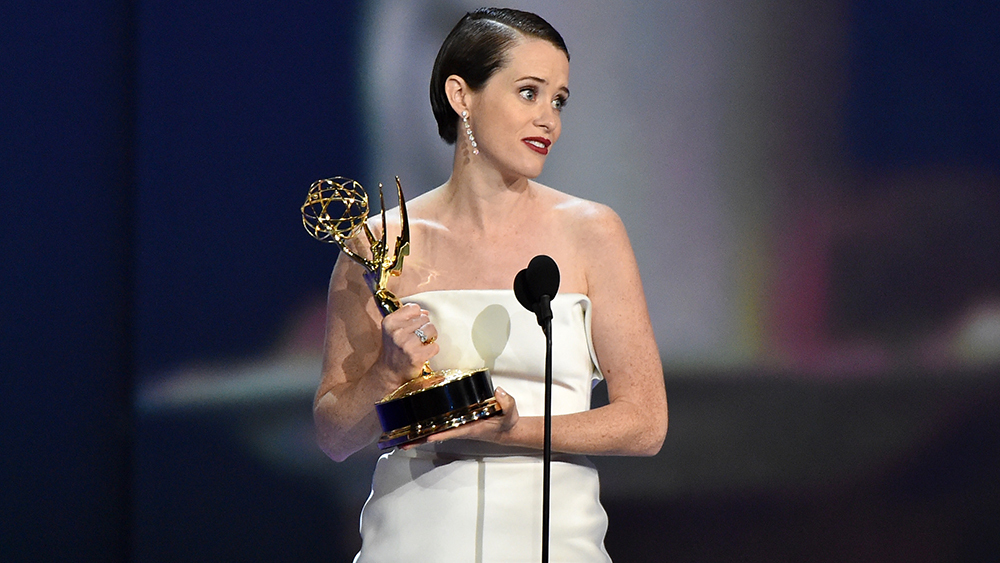 She has not been open about her earning details yet, however, Foy has received five major awards till the date and all for her role in The Crown. Her accolades include Golden Globe Awards(2017), Primetime Emmy Awards(2018), Screen Actors Guild Awards(2017 and 2018), and Broadcasting Press Guild Awards(2018).

How did Claire start her professional career? Know about her career beginning here:

Claire Foy appeared in plays like Top Girls, Watership Down, Easy Virtue, and Touched while at the Oxford School fo Drama. She made her stage debut with DNA and The Miracle later. 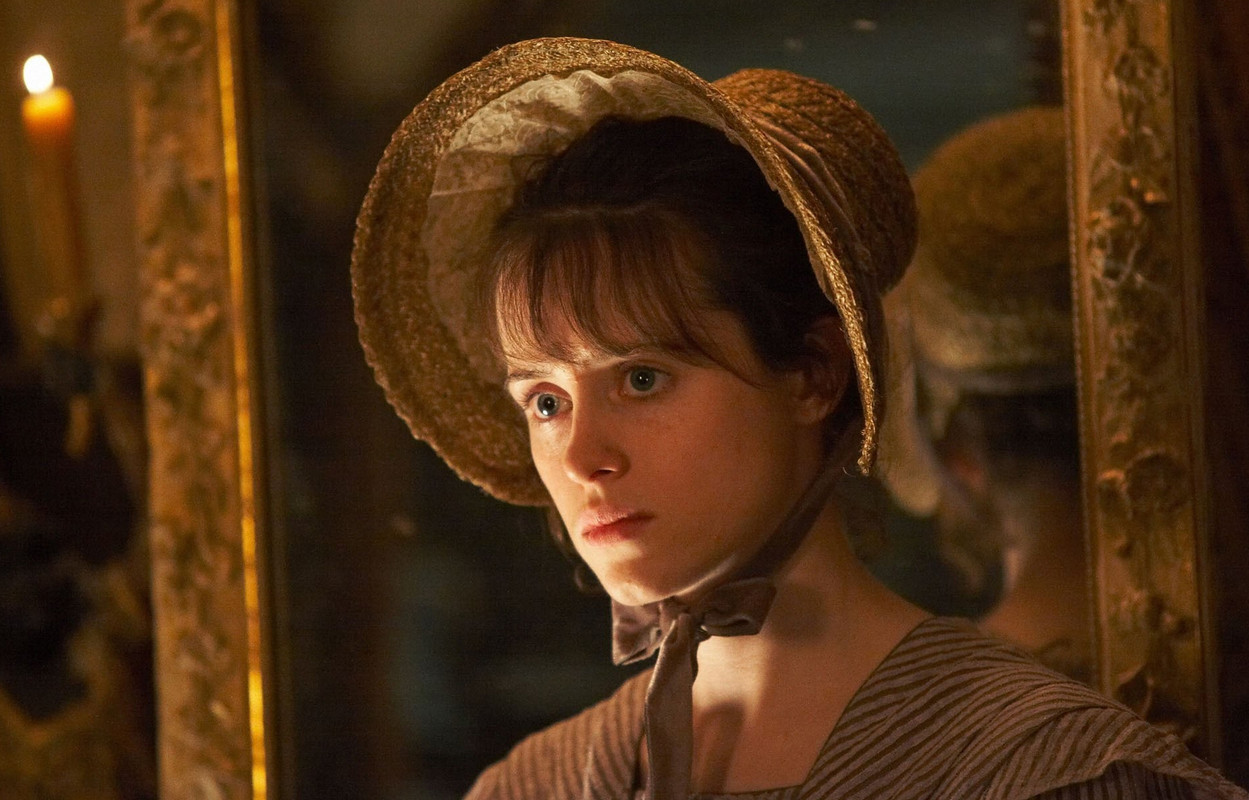 However, she started her professional career in 2008 with a role in an episode of Being Human. The same year, she appeared in Doctors and Little Dorrit with recurring roles.

A year later, she starred in a series, Upstairs Downstairs. She appeared in another series, The Promise a year later. Her other appearances on television include The Night Watch(2011), Hacks(2012), White Heat(2012), Crossbones(2014), Wolf Hall(2015), and others.

Coming to 2016, Foy landed a role in a TV series, The Crown. She portrayed the role of Queen Elizabeth II in the show which gained her huge popularity among the audiences. 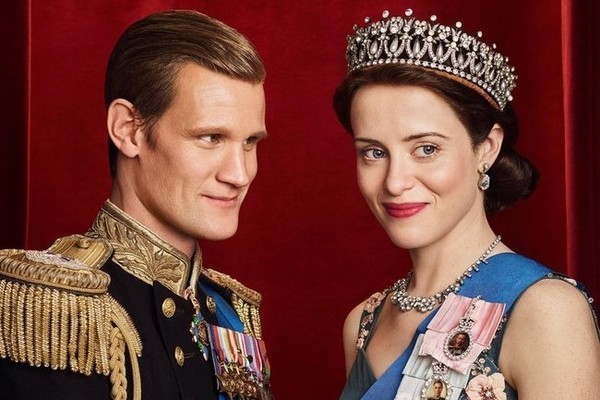 To mention, Claire Foy hosted Saturday Night Live in 2018. She co-hosted the show along with Anderson Paak. And for her recent role in both television and films, Foy has received several nominations which means she has been growing her career gradually.

Where and when was Claire Foy born? Also, know about her education here:

Claire Elizabeth Foy was born on April 16, 1984, in Stockport, Greater Manchester, England. She has two older siblings. When she was eight when her parents divorced. 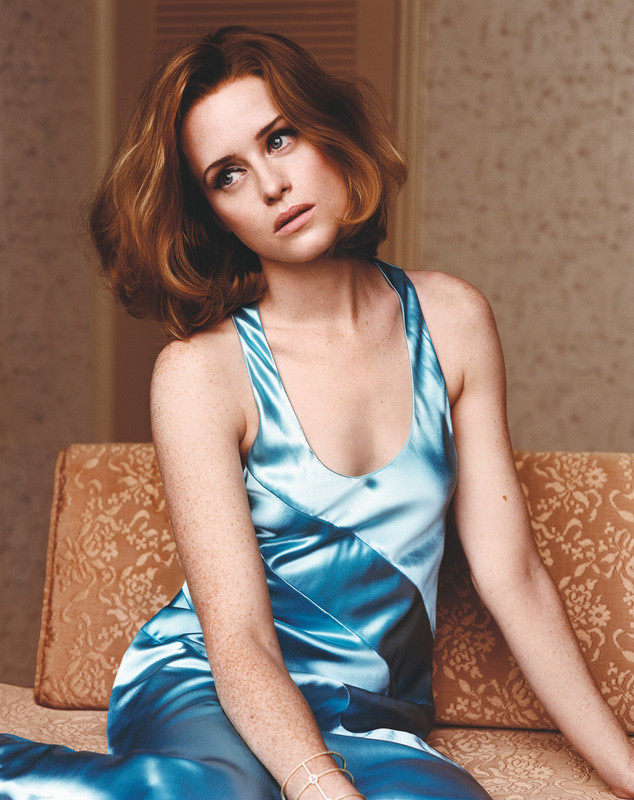 Concerning her primary education, Foy went to Aylesbury High School and later she went to study drama and screen studies at Liverpool John Moores University. She also attended the Oxford School of Drama.

Is Claire Foy married? Know about her relationship status here:

Yes, Foy is a married woman. 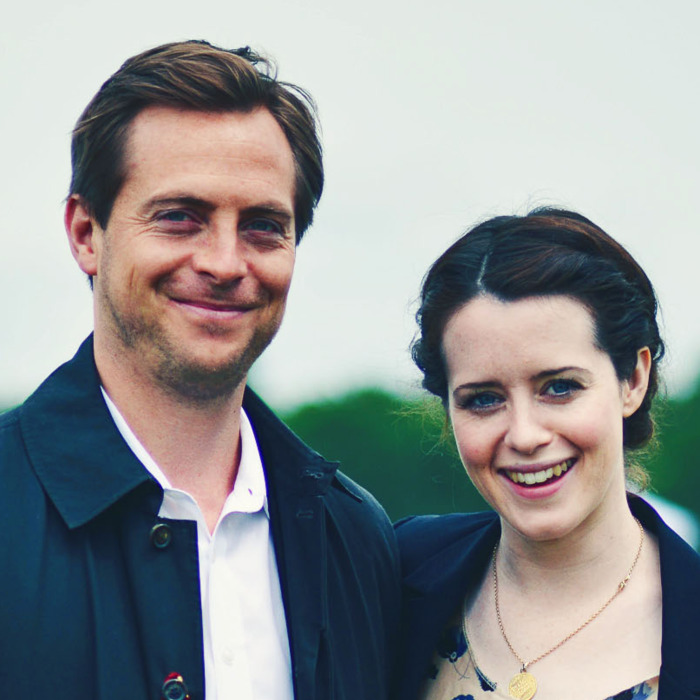 She married an actor, Stephen Campbell Moore in 2014. They have a daughter together. However, the couple separated in 2018.

Foy is out of social media contacts. She has been hiding her accounts or eventually stays away from it. She doesn't use social media like Instagram and Twitter.