Know Net worth and Sources of income of Lou Pearlman 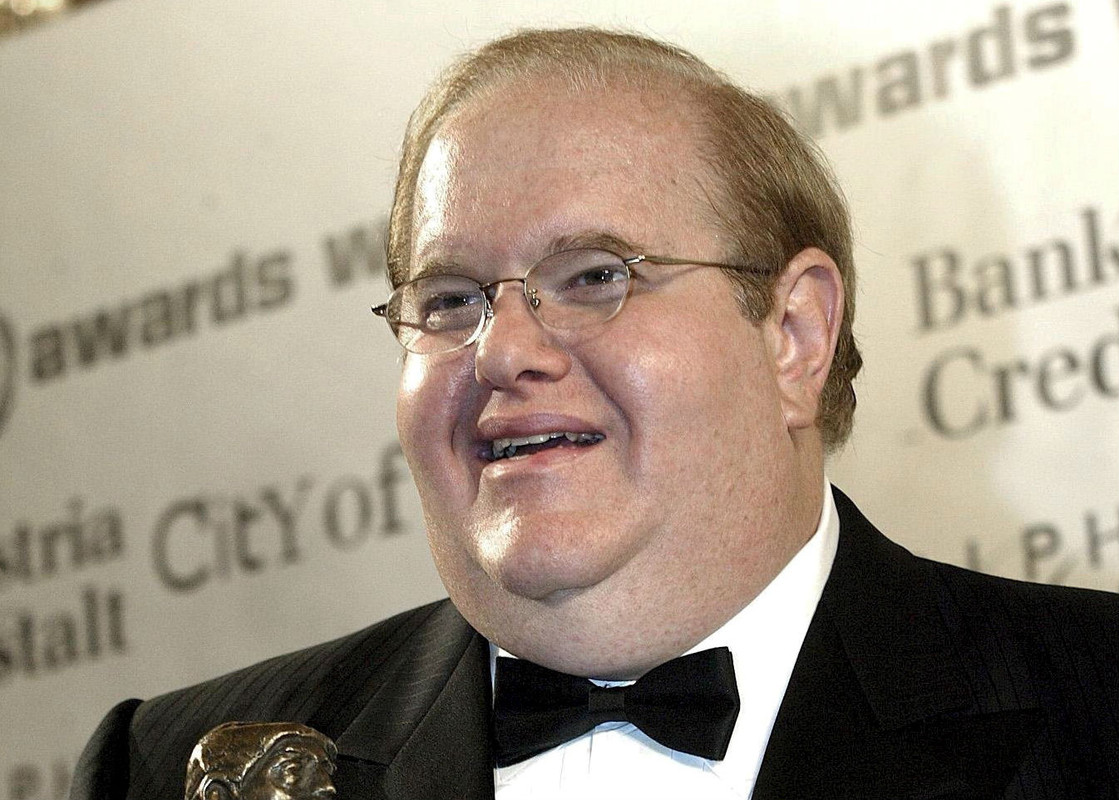 Lou Pearlman is a former American businessman, record producer and regarded as a fraudster who had a massive net worth of $300 million. He also gains credit for launching the popular boy bands like Backstreet Boys and NSync.
The major source of income for Pearlman was in the music industry as a music producer and manager followed by his aviation business in past

Lou Pearlman was born to Jewish Parents in Flushing, New York on 19 June 1954. His parents were Hy Pearlman a dry cleaning businessman and Reenie Pearlman a lunchroom aide at school. He has a first cousin Art Garfunkel who is a musician. The primary business of his family was Aviation.
Pearlman managed a band while he was a teenager but didn’t succeed so he concentrated on Aviation.
He attended Queens College where he made a business plan based on the idea of a helicopter taxi service in New York City. In the late 70’s, He convinced German Businessman Theodor Wullenkemper to invest on him. At that time he launched his business plan with one helicopter. He spent time in Theodor’s facility in Germany and learned more about the Aviation.

Founder of which Popular Music Bands? 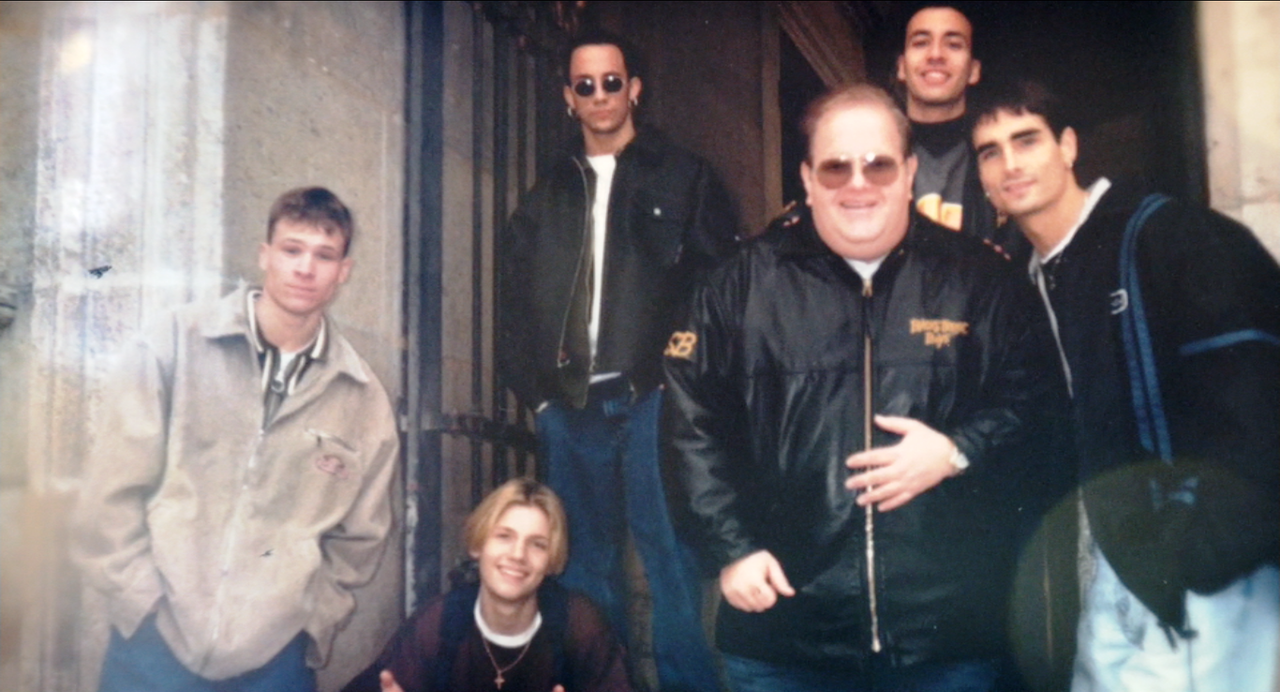 In 80’s he started searching members for music band Backstreet Boys which consisted 5 unknown members. The selection was done among $3 million searches.
Pearlman became a music tycoon and went on to create renowned boys bands including NSync and girl band Innosense. 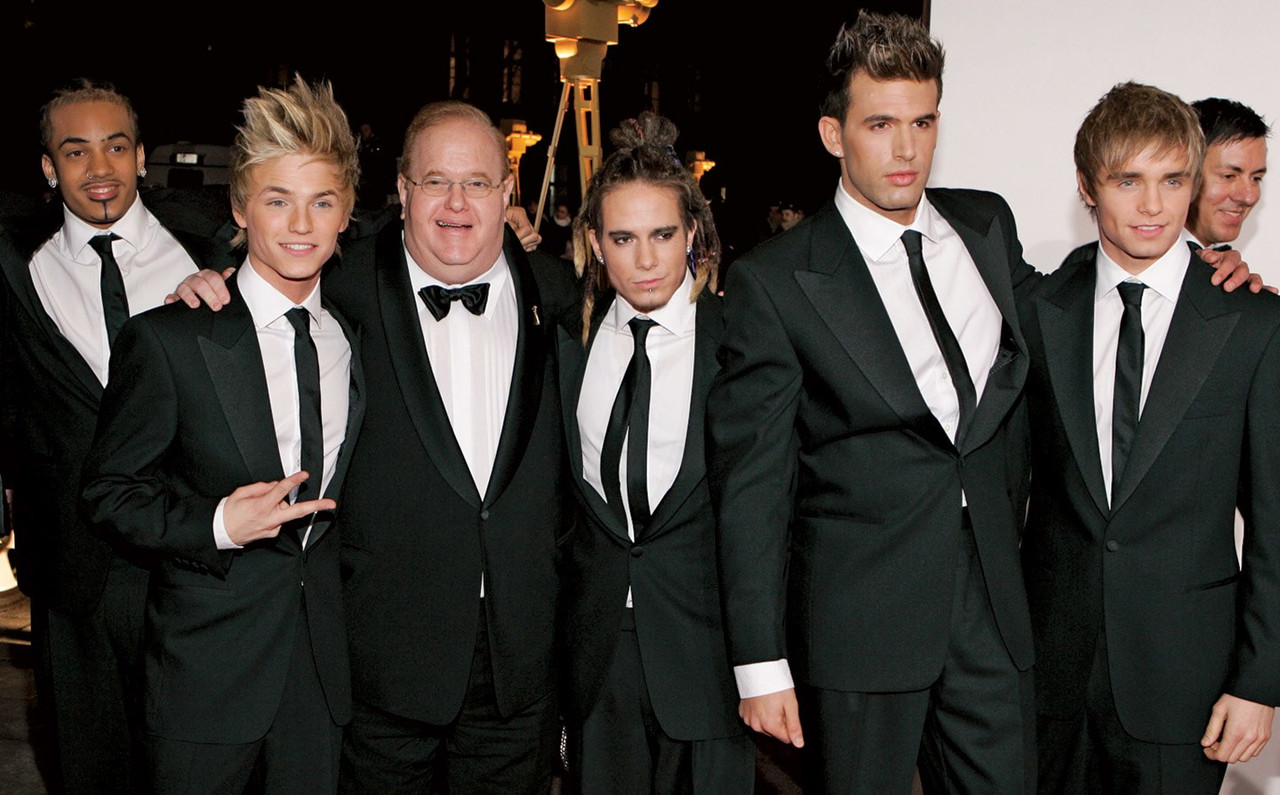 Know about his Fraud Offenses

In 2006, Lou Pearlman was discovered committing a biggest and longest fraud scheme in American history which involves defrauding investors costing more than $300 million. He allured banks and individuals to invest in a deal only existed on paper just fictitious. He used falsified FDIC documents to impress investors. His fake companies were Trans Continental Airlines Services Inc. and Trans Continental Airlines Inc. which was operated for more than 20 years.
In December 2007, The complaint against the fraud program was filed against Lou Pearlman by Florida Office of Financial Regulation. Other several investors also alleged him of fraud and filed a lawsuit.

How did Pearlman finally got into prison? 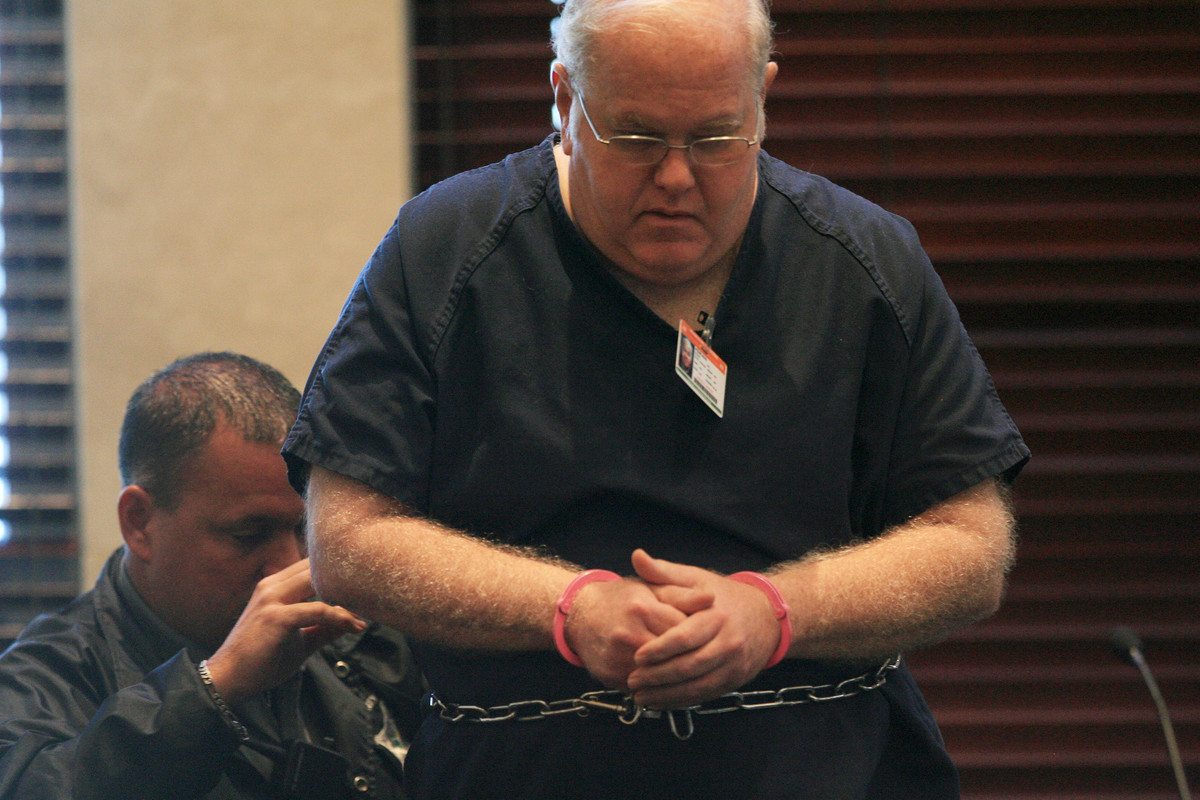 Eventually, he was perceived and pleaded guilty of operating a Ponzi scheme with an intention of conspiracy, making false statements and money laundering.
In February 2007, it was announced by Florida regulators that more than $95 million, Pearlman collected from investors was gone and his company was taken over by the state.
On June 14, 2007, Lou Pearlman was spotted by a German tourist couple living in a hotel in Nusa Dua, Bali and was informed to the authorities. He was arrested on the spot. He was convicted and was sentenced to prison for 25 years in 2008.
In an interview held by The Hollywood Reporter magazine when Pearlman was in prison, he proclaimed the allegations in 2014. He claimed that no one would accuse him unless they had a grudge. He had a release date of 24 March 2029.

Reason for the Death of Lou Pearlman

On 19 August 2016 Pearlman died from Cardiac arrest in custody at the Federal Correctional Institution in Miami, Florida at the age of 62. He had undergone a surgery where his heart valve was replaced just a few weeks before his death. He was buried in the family burial Area on 29 August 2016, ten days after his death.

What happened to Pearlman’s assets and personal belongings? 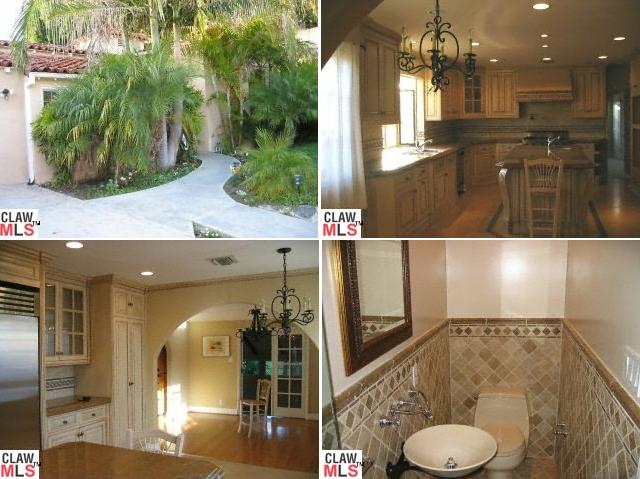 The real estate possession of Pearlman includes a dwelling house purchase in Clearwater Beach, Florida worth $1.4 million in October 2006 before his court action. The home was later up for sale on $ 5.65M. 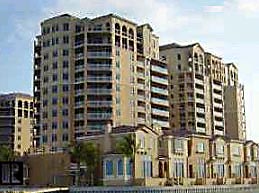 The personal belongings and assets of Pearlman were auctioned at eBay by Lenders and Trustee. Pearlman had purchased Church Street Train Station in 2002, which was sold for $34 million at a bankruptcy auction. Pearlman's college degree and several belongings were also sold on eBay. 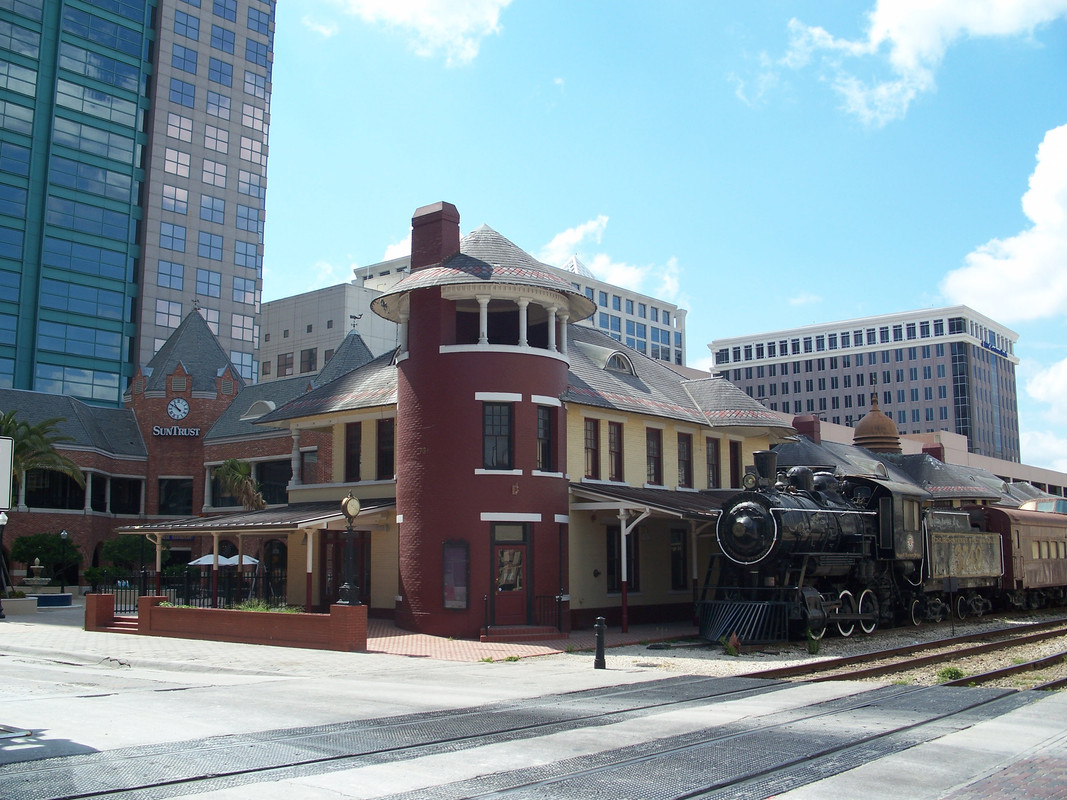