Djimon Hounsou is acknowledged as a Beninese-American based actor as well as a model, who has appeared in popular movies including "Without You I’m Nothing", "Killing Zoe", "Blood Diamond", "Never Back Down", and "Beauty Shop",  He holds a huge net worth of $14 million. The Oscar-nominated actor has been grabbing the attention with his cool and charming personality. 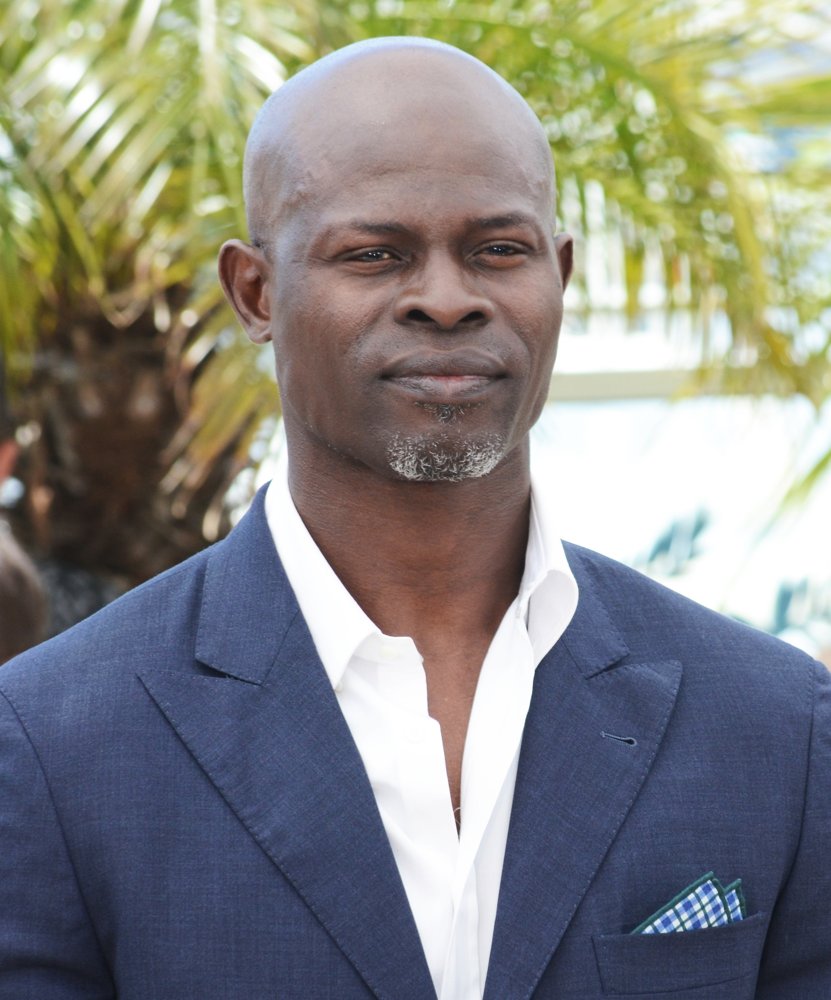 You guys might be wondering how to get proper information of net worth of Djimon Hounsou, well you can have it below

How did Honsou collect his total net worth of $14 million?

As being an actor, Hounsou is entertaining with his outstanding performances in dozens of movies, TV shows, and music videos, which not only made him popular throughout the globe but has also made him worthy of a huge sum of money. 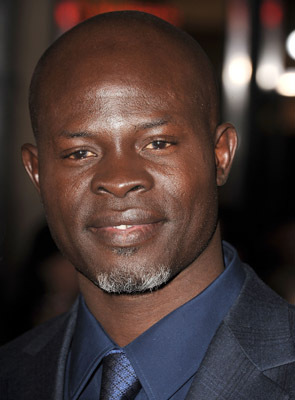 He has a long list of movies collection almost all of which are appreciated and liked by its viewers. Some of his popular movies are "Blood Diamond", "Never Back Down", "Beauty Shop", "Guardians of the Galaxy", "Captain Marvel", and "The Legend of Tarzan".

One of his popular movies, "Blood Diamond", which was released on December 8, 2006, and was produced with a huge budget of 101 million, grossed a total of $171.4 million, as per the Box office record. 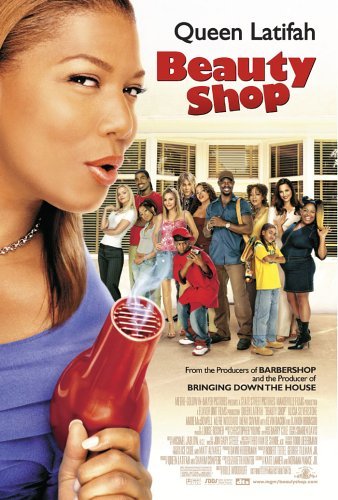 Djimon has also collected his fortune through the model in his career. He also makes it through different TV shows. 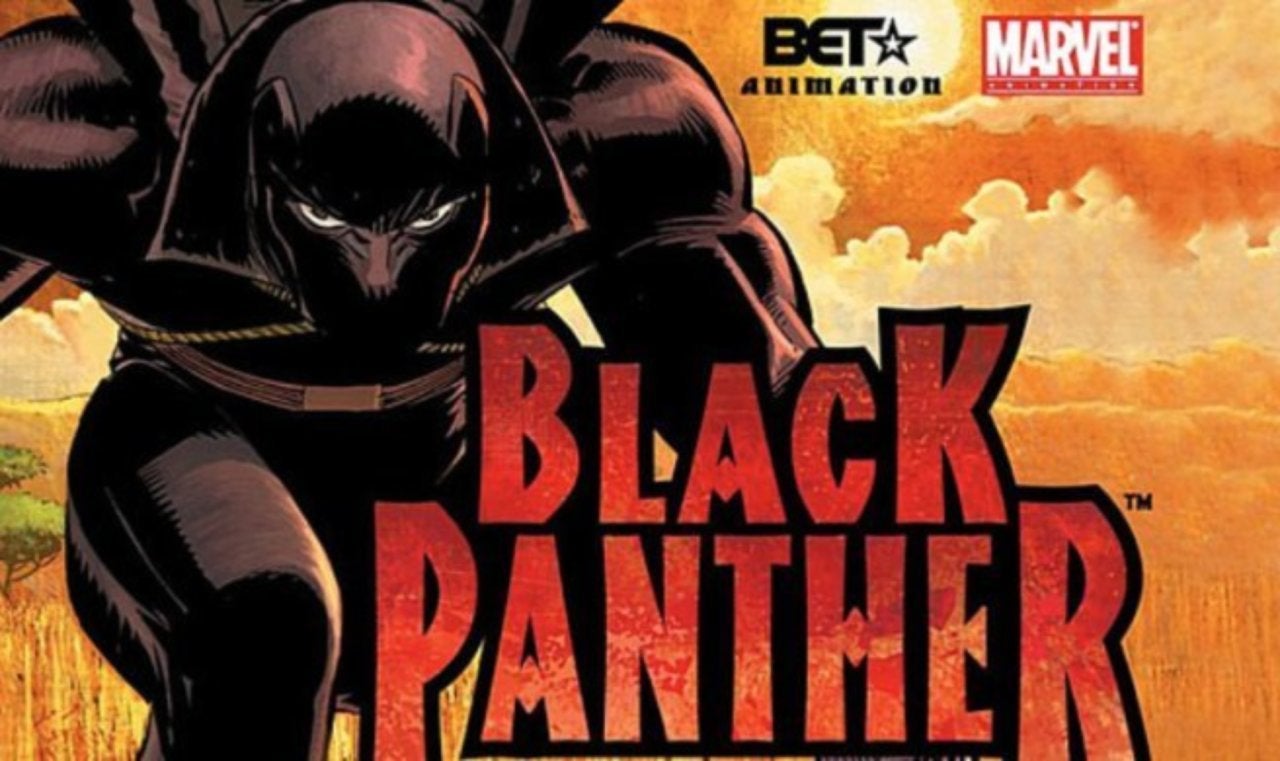 Apart from this, he has also collected a good sum of money from his appearances on different music videos. He has appeared on music videos like "Love Will Never Do (Without You)", "Gonna Make You Sweat (Everybody Dance Now)", "Hold On", "I'll Be Good To You", and 'I don't wanna lose you'.

Hounsou is also good at dancing.He has also danced in the video clips of “Madonna”.

His another source of earning has been his modeling career. He has remained Print advertisements for Calvin Klein designer "Steel" men's underwear, in 2007. He has also done a Promo for the 2010 FIFA word Cup and TV commercial for Gap Jeans in 2002.

The charity works by Djimon Hounsou

Hounsou is one of the best and highest paid actor in Hollywood. He has not only limited himself making money from his appearances on different screens of the entertainment industry but has also managed to donate his precious time to several charity works.He has been working as well as supporting the work done by "Declare Yourself", "Global Fund", "Oxfam", "Racing for Kids", "Raising Malawi", "SOS Children's Villages", and "UNICEF". 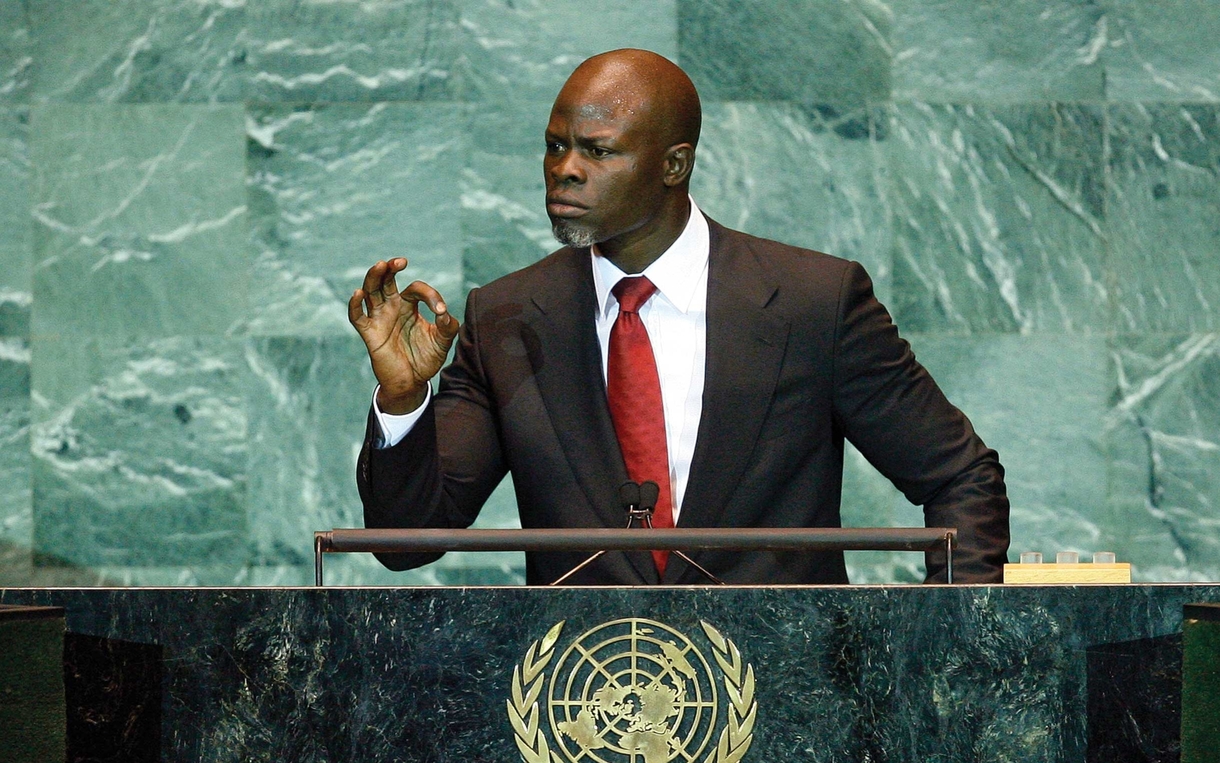 The multi-talented actor is the owner of $1.99 million dollar mansion situated in Los Angeles, which he bought in August of 2004. The house consists of 4-bedrooms and 3-bathrooms. The mansion surrounds an area of 2,886 sq ft. 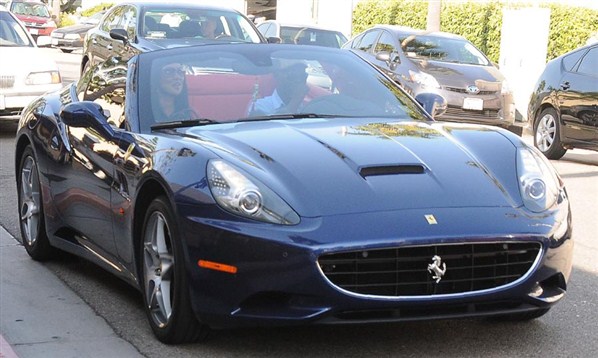 let's know about Djimon Hounsou from the start of his career?

Born to parents Albertine and Pierre Hounsou, on April 24, 1964, in Cotonou, Dahomey,  in what is now Benin, has a birth name of Djimon Gaston Hounsou. When he was 12, he along with his brother Edmond, moved to France. He was dropped out of school and had to spend some days being homeless.

His modeling career started after he met the fashion designer Thierry Mugler. Mugler inspired him to pursue his career in modeling as a result, in 1987, he became a model and established a career in Paris.

Later in 1990, he shifted to the United States to pursue a higher career in the field.

Between the year 1989 and 1991, he appeared in different music videos like "Straight Up", "Love Will Never Do (Without You)", and "Express Yourself". He has also featured in En Vogue's music video for "Hold On”. 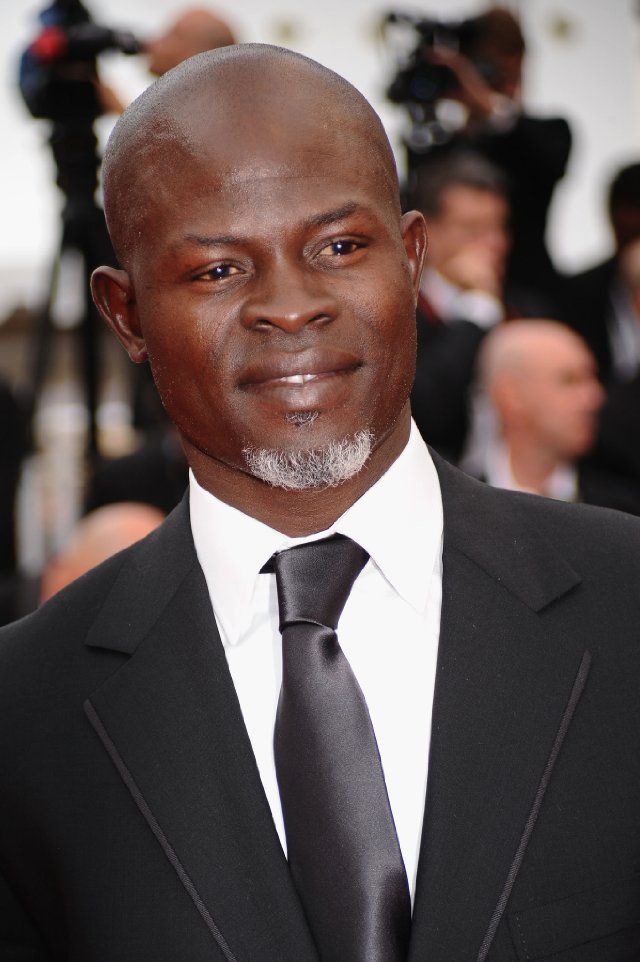 In 1990, he debuts in the film industry, when he appeared in the film, “Without You I'm Nothing”.

After that, he kept appearing in several movies and gave a long list of popular movies including "Blood Diamond", "Never Back Down", "Beauty Shop", "Guardians of the Galaxy", "Captain Marvel", and "The Legend of Tarzan".

In 2017, he starred in the film "Same Kind of Different as Me" with Renee Zellweger and  Jon Voight. 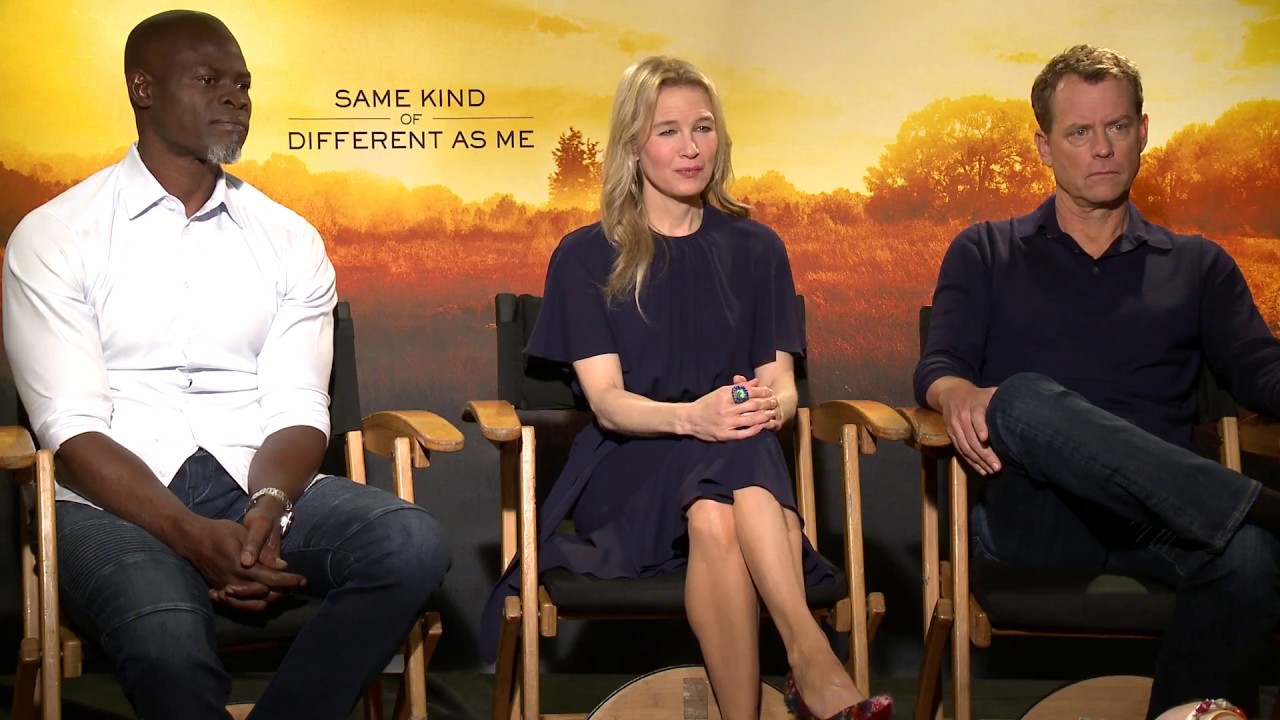 Hounsou is possibly single now, as no any information regarding his current affairs and relationships are known so far.

However, throughout his career, he has married once. He was married to Kimora Lee Simmons for almost five years.

The couple started their dating each other back in 2007. After two years of their relationship, in 2009, they welcomed their first child on May 30, 2009- Kenzo Lee Hounsou (son).

Apart from this, he was also in a romantic relationship with Kola Boof in 2006, and with Debbie Allen.

He was also rumored to have been in a relationship with Cameron Diaz in 2007.

What have Honsou achieved from his career?

Hounsou for his praiseworthy and outrageous appearances on different screens has been nominated for almost 14 times, out of which he has won six of them. Hounsou looks fund of using the social media sites which can be easily determined after looking at his official social media accounts. He has posted for 472 times on Instagram and has 159k followers there.

Similarly, on his Twitter account, he has twitted for 2,346 times until today, which gives him a total of 80.8k followers. 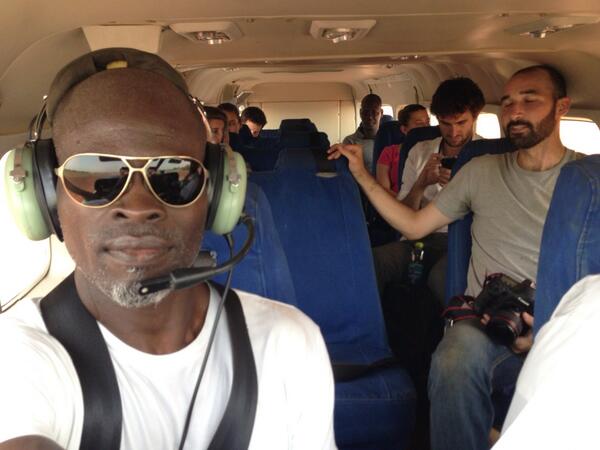