An American actor, producer, and director who is best known for his role as Dr.Ross Geller in the sitcom, Friends, popularly known as David Schwimmer has the net worth estimated to be $85 million.

What Are The Earnings of David Schwimmer? 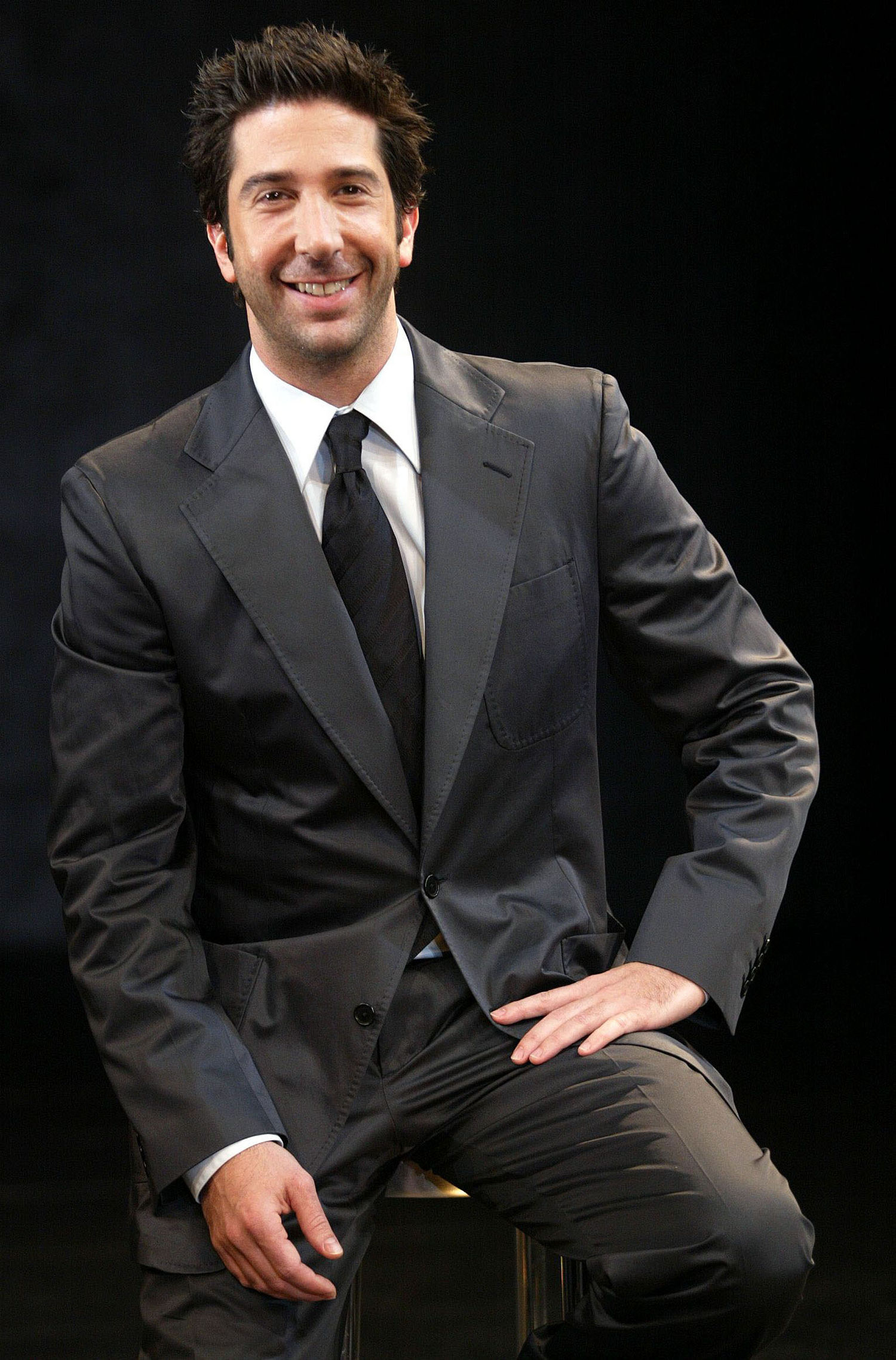 In 2002, David's total salary from Friends was $24 million. Then in 2006, he earned $400,000 from a lawsuit against Aaron Tonken.Looking at his earnings, it can be well said that he has earned mostly from Friends and also other films. How Did David Schwimmer Spend His Childhood And Start His Career?

David Lawrence Schwimmer was born on November 2, 1966, in Queens, New York. He was the son of Arthur Schwimmer and Arlene Coleman-Schwimmer. When he was 10, he played in a Jewish version of Cinderella. In 1979, he went to Shakespeare Workshop given by actor Lan McKellar.

In 1989, David made his television debut in the ABC television movie "A Deadly Silence". In 1992, he appeared in the drama, "L.A Law" and also in the series "The Wonder Years". In 1991, he debuted in film, "Flight of the Intruder". He also appeared in the sitcom, "Monty".

In 1994, David Schwimmer portrayed the role of Dr.Ross Geller in the sitcom, "Friends". David alongside Jennifer Aniston, Courteney Cox, Lisa Kudrow, Matthew Perry, and Matt LeBlanc was the cast member of the series which ran till 2004.

In his acting career, David has appeared in other several films such as "Twenty Bucks", "Wolf", "Kissing a Fool", "It's the Rage", "Run Fatboy Run", "Trust", "John Carter", "The Iceman", "The Boss", and others.

In 2007, David dated Zoe Buckman. The couple married in 2010. They had one daughter together. There have been rumors that they have separated recently in 2017.

How Much Is David Schwimmer Popular on Social Media?

David Schwimmer seems to be less active and also less popular on social media than his appearance in television.

David has got 355K followers on Twitter and he has tweeted only 102 times so far.

Similarly, David has got 236K followers on Instagram and he has posted only 18 times till now.