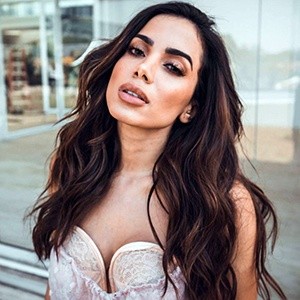 Larissa de Macedo Machado, most popularly known as Anitta, is a beautiful Brazillian singer, actress, songwriter, and dancer. She is mostly known for her songs 'Veneno', 'Downtown', 'Vai Malandta', and 'Nao Perco Meu Tempo'. She has an estimated net worth 38 million dollars. 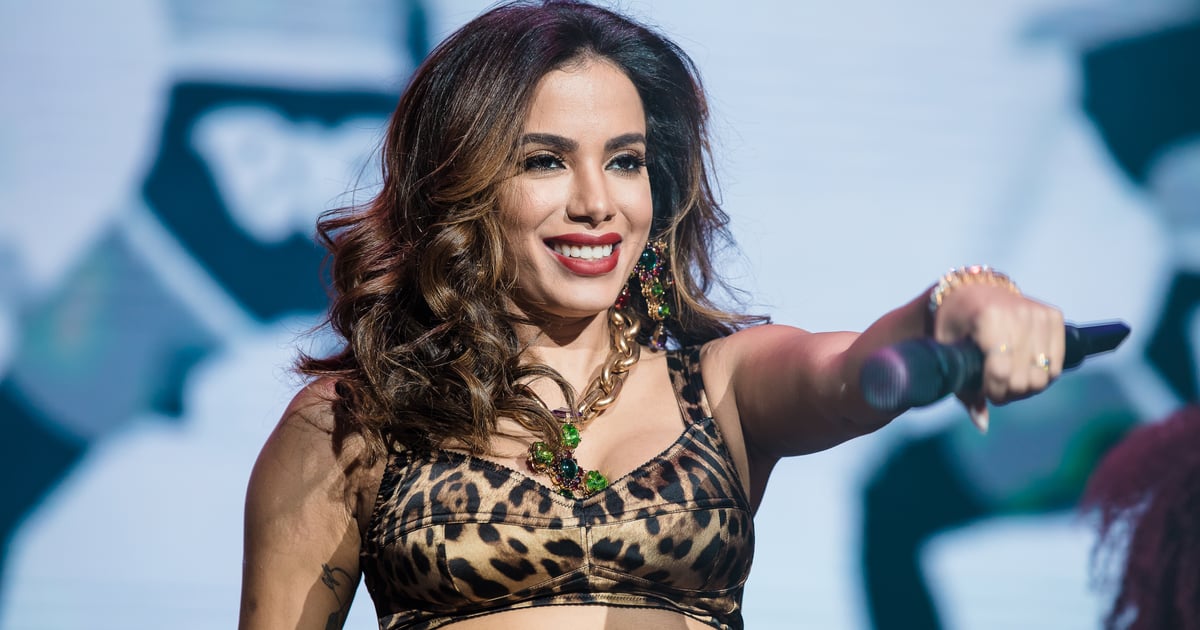 Net Worth and Sources of Income of Larissa de Macedo Machado

Throughout her career, Anitta managed to accumulate around $38 million. Her major source of income is from her songs and tours. Having millions of views on Youtube and selling a reputable amount of album, we can see that she makes a lot of money. She also earned a part of her wealth from her acting career. Besides acting and singing, she also makes money by promoting big brands like Renault, Adidas and Netflix.

In 2010, when she was only 17 years old, she uploaded the first video of her singing a song on YouTube and she was noticed by Renato Azevedo who was back then working for Furacão 2000 which is a Brazilian record company. So Anitta signed her first professional deal with the Brazilian company and two years later she signed a new contract with Warner Music Brasil, following the success of her song Meiga e Abusada which has almost 100 million views on YouTube so far. 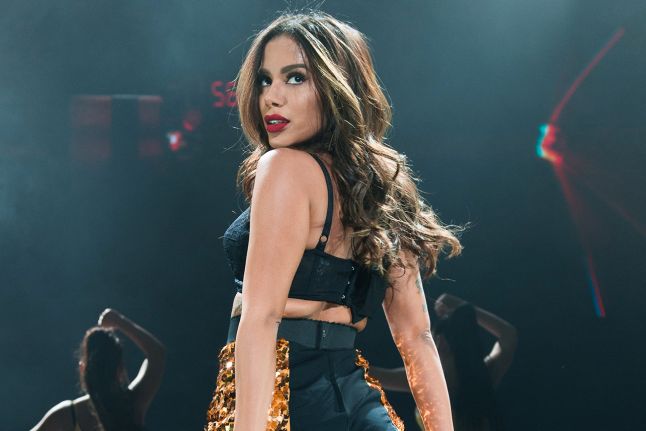 After that Anitta released three new albums and many new songs and managed to get over 4.6 billion views on her YouTube videos. Besides music, she also has made appearances in films like Meus 15 Anos, Copa de Elite, Didi e o Segredo dos Anjos, Breaking Through and Minha Vida em Marte. She has also hosted many Brazillian shows like Sai do Chão, Música Boa Ao Vivo and Anitta Entrou no Grupo.

Regarding her properties, not much has been revealed. She owns a big and beautiful house in Rio de Janeiro and lives in it when not travelling. She is a driver and is owns a Renault. She also owns a yacht.

Anitta was born as Larissa de Macedo Machado, to a Brazillian couple, Miriam Macedo and Mauro Machado. She has an older brother who is also her artistic producer. Her parents divorced when she was young and her mother raised her and her brother alone. She sang in the choir of Santa Luzia Church in Rio de Janeiro at 8 years old. She also started taking English and dancing lessons at the age of 11. In 2010, at the age of 17, she decided to take an artistic career.

Anitta is 5 ft 3.78 inch tall and weighs around 51 kg. She is of Brazillian, African and European ethnicity. She is currently 26 years old. 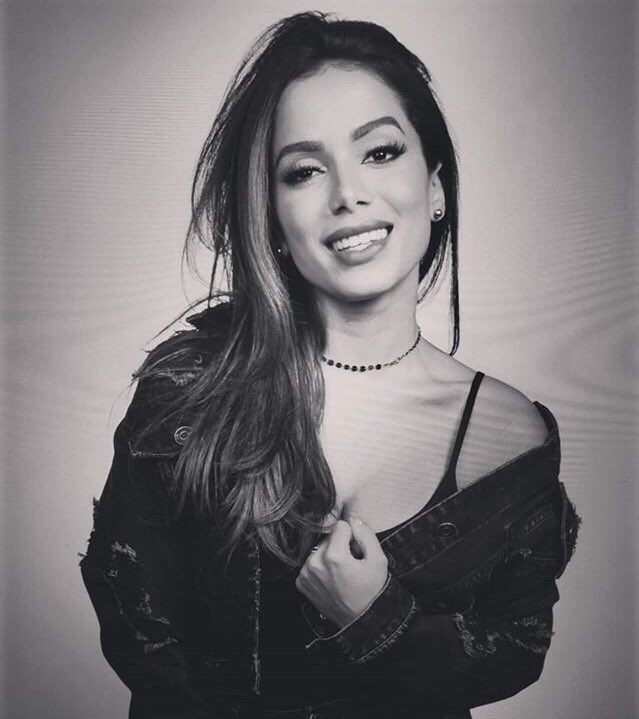 Some other Infos are: Her stage name was inspired by the character Anita, from Rede Globo TV series Presença de Anita. She has undergone 10 plastic surgery procedures that include two breast surgeries, two rhinoplasties, liposuction, enlargement of cheekbones and lip augmentation.

Anitta dated Mr. Thug from hip-hop group Bonde da Stronda from early 2011 to 2012. She also had a relationship with actor and model Pablo Morals.

She married a businessman named Thiago Magalhaes in November of 2017. The couple divorced in 2018 and the singer is currently single. 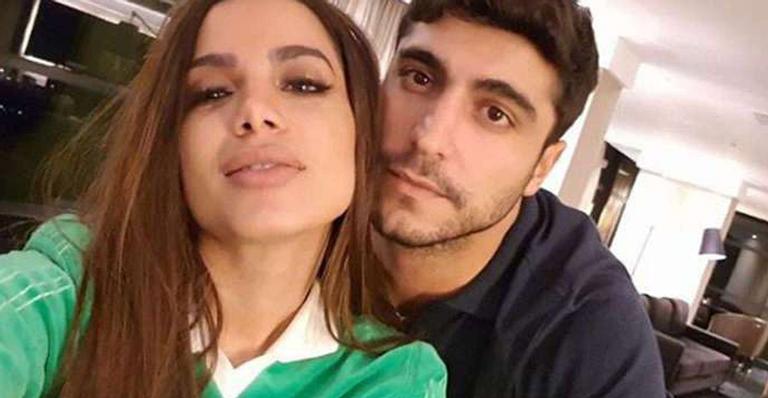