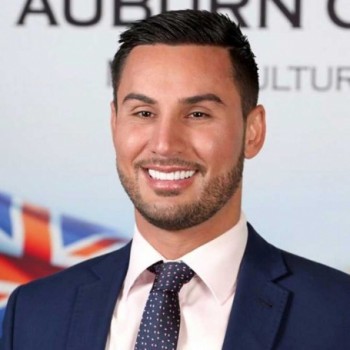 Salim Mehajer is an Australian controversial politician, property developer, and convicted criminal whose exact net worth is unknown. But from the Australian Authorities, it came to know that almost $10 million is pending to pay in the tax office. 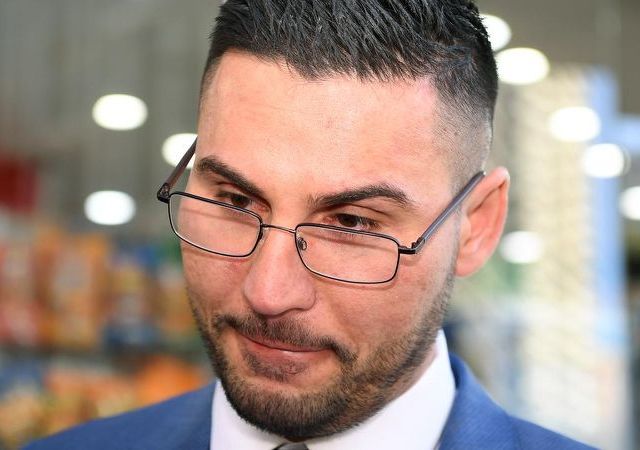 Salim Mehajer has run into trouble with regards to his finances. Nearly all of his companies have failed and he is massively indebted to the Australian Taxation Office. Consequently, Mehajer was barred by the Australian Securities and Investments Commission (AISC) from managing any business corporation for 3 years starting from August 2016.

His financial crisis climaxed on March 20, 2018, when he was declared bankrupt by a federal court judge and as a result, an administrator was appointed to manage his assets.

Assets and Property of Salim Mehajer

Salim Mehajer's home at 14 Frances Street, Lidcombe, is up for rent. The lavish six-bedroom, the five-bathroom property was posted on Domain with an advertised rent of $2950 a week and a bond of $11,800. 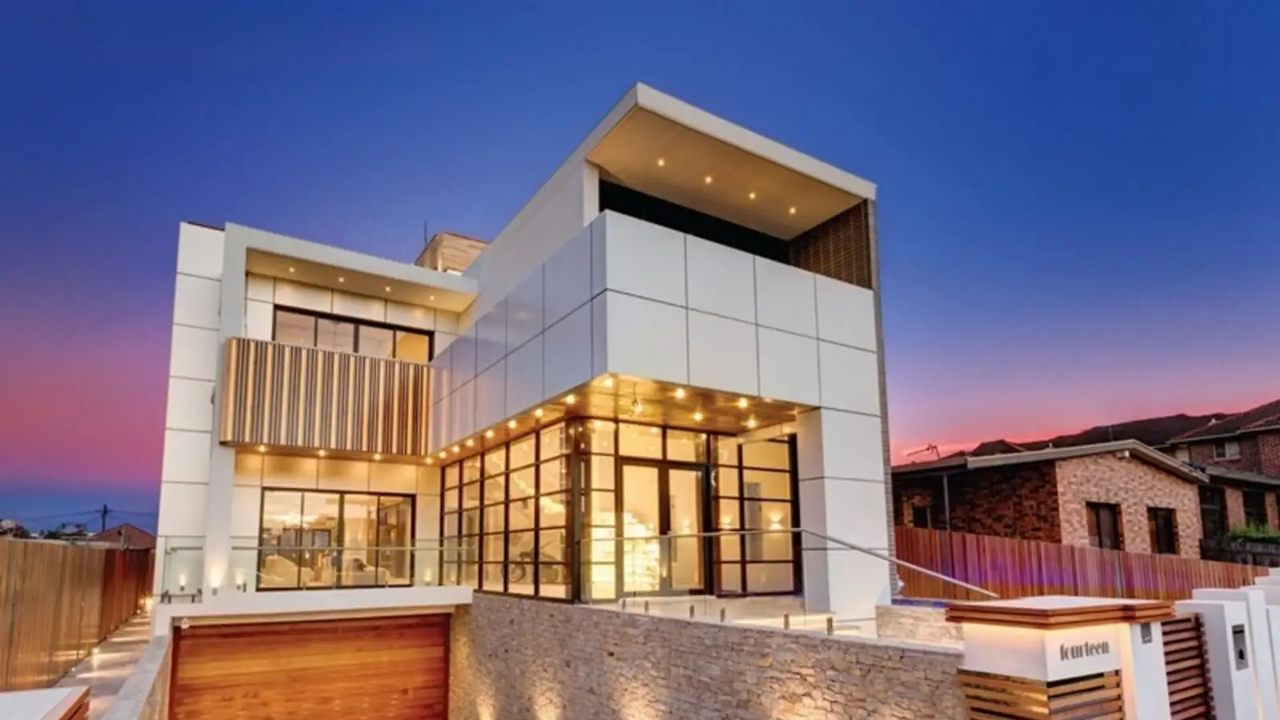 This house has a parking area for 13 cars, a "highly-integrated security system with 56 surveillance cameras", multiple office spaces, an elevator, and a private sauna.

Salim Mehajer was born on the 12th day of June 1986 to the parents Amal and his father Mohamed Mehajer from Lebanon. He is the third of his parents’ eight children. He has one brother Khaled and 6 sisters; Fatima, Miriam, Aiisha, Zenna, Khadijah, and Sanna.

He was born and raised in the Auburn area of Western Sydney and there, he had his primary education and some part of his secondary education. Upon graduating from Arthur Phillip High School in Parramatta, he got into Western Sydney University where he bagged a Bachelor of Housing degree.

In the 2011 New South Wales State election, Mehajer contested as an independent candidate to represent the Auburn electoral district in the New South Wales Legislative Assembly. Though he did not succeed at this first attempt, he achieved much success when he ran for another office the following year. He was elected an independent councilor for the City of Auburn in 2012 and was later elected as the city’s deputy mayor.

Salim Mehajer is well known for his highly publicized marriage with his longtime girlfriend Aysha (née April Amelia Learmonth). She was a beauty therapist before she met Mehajer in 2008 and after they started dating, she quit her job and joined him in the property business. She equally converted to Islam and got her name changed from April to Aysha. 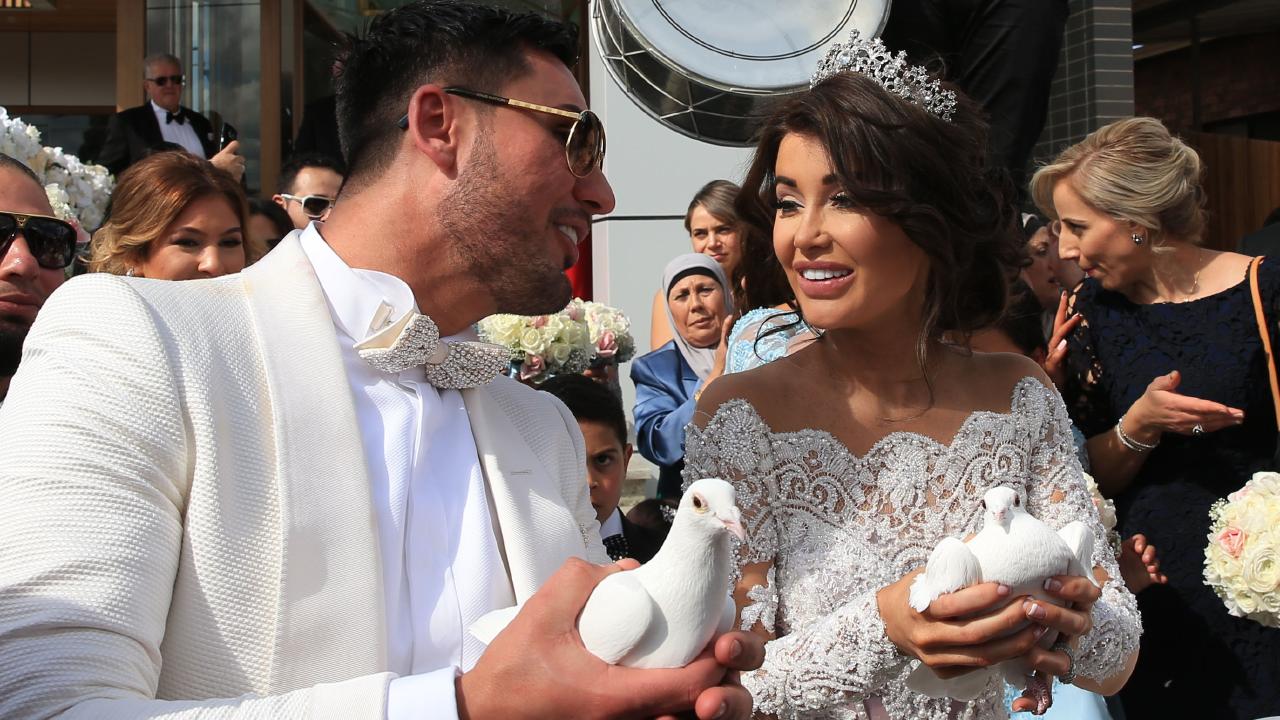 The couple’s whirlwind romance culminated in a very lavish wedding ceremony which took place on August 15, 2015. However, their marriage hit the rocks after only 6 months. Their divorce was finalized in March 2018.

Mehajer has received a number of convictions for fraud. Mehajer was charged with more than 100 electoral fraud offenses on 15 June 2017 and was discovered guilty in April 2018. On 22 June 2018, he was sentenced to 21 months in prison with a non-parole period of 11 months. He was released on 21 May 2019. 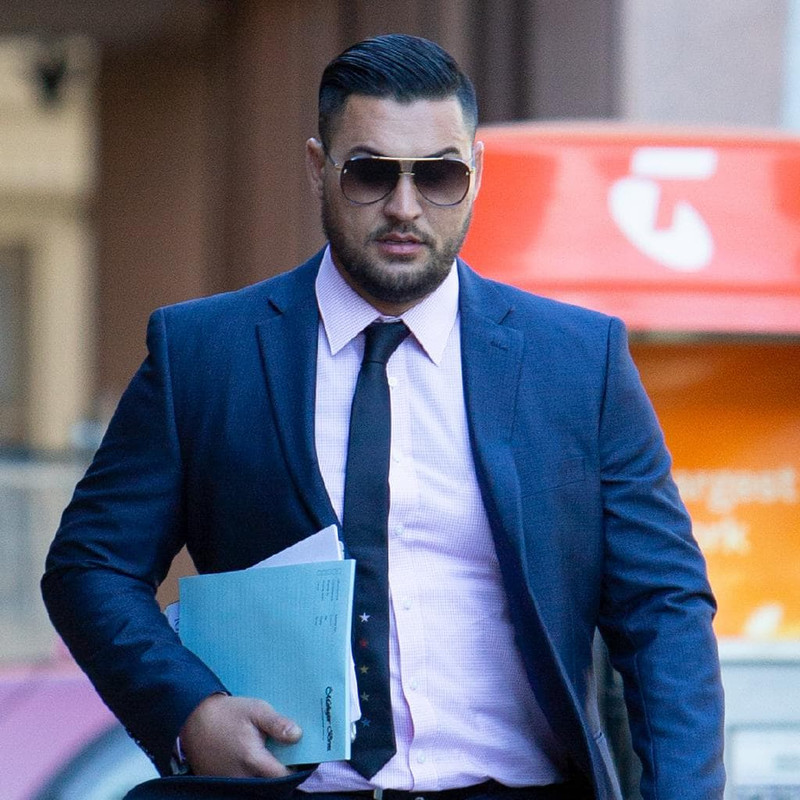 On 23 January 2018, Mehajer was arrested and charged with conspiracy to commit fraud and with perverting the course of justice with regard to a car crash that occurred on 16 October 2017. He was refused bail, with the magistrate stating that the case "strikes at the very core of the justice system". Mehajer was released on 4 April 2018 after $200,000 bail was posted, his conditions of bail include reporting to the police twice a day, but actually he attended court each day as his electoral fraud trial was underway.

Salim Mehajer first ran into troubled waters in 2014 when he was found guilty of not properly disclosing his pecuniary interests. This earned him a one-month suspension from civic office. In late 2015, he was again found guilty of non-disclosure of financial interests and this landed him a 4-month suspension which was eventually overturned in February 2016. Coincidentally, the Auburn City Council was also suspended in February 2016, bringing an abrupt end to Mehajer’s tenure as deputy mayor.

Though his tenure in political office had elapsed, Mehajer’s legal battles were far from over. His woes came to a head in June 2017 when he was charged with over 100 electoral fraud offenses which he committed alongside one of his sisters, Fatima during his time in office as the deputy Mayor. His sister pleaded guilty to 77 counts and by June 2018, after a lengthy trial, Mehajer was handed a 21-month sentence with a non-parole period of 11 months. For her role in the scam, his sister Fatima received a two-month suspended prison sentence.