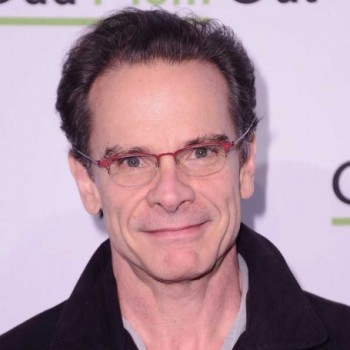 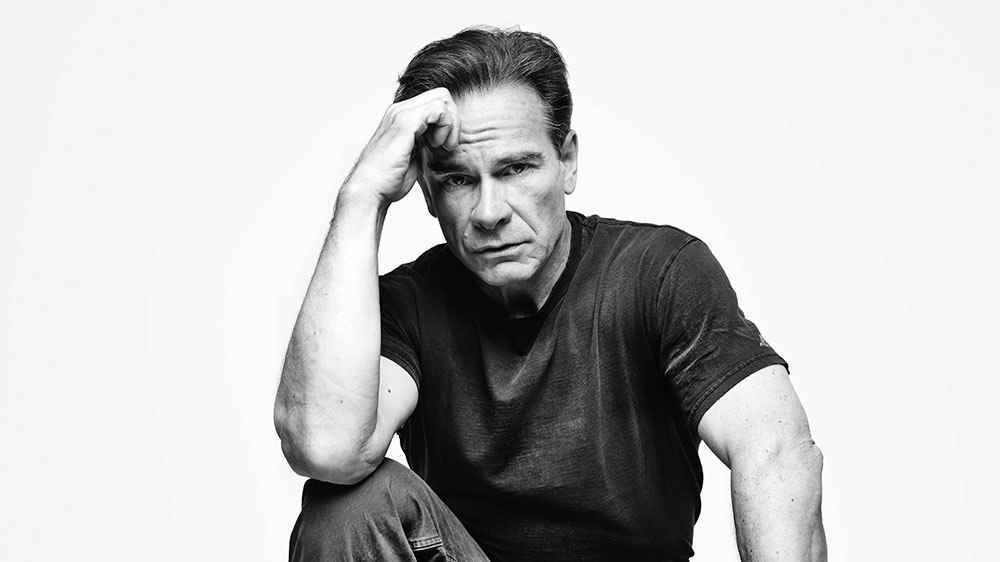 The main source of income of Peter is film and television without a doubt. He has been active in the industry since 1978 and has collected a net worth of $2 million. His earning details are not revealed yet.

Scolari entered the industry with a minor role in the film, Take Off in 1978. A year later, he appeared in an episode of Wally Brown and also Angie.

His notable role came in 1980 with Goodtime Girls where he portrayed the role of Benny Loman. The same year, he landed a major role in another series, Bosom Buddies portraying the role of Henry Desmond until 1982. 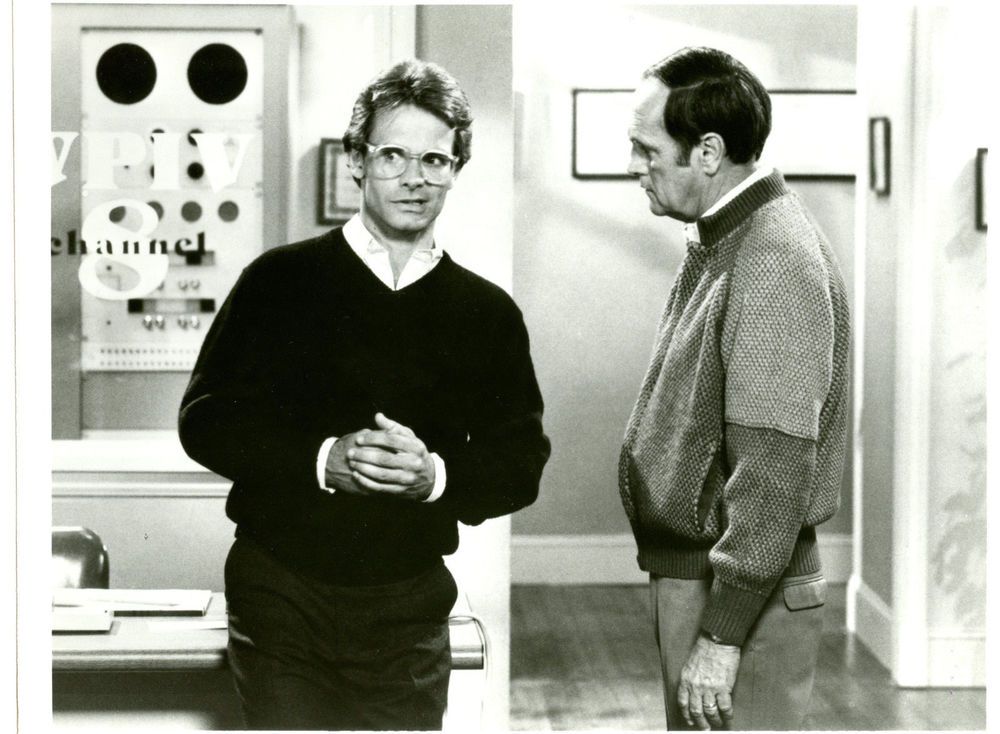 Only with some appearances in television, Scolari found another major role of Michael Harris in the series, Newhart from 1984 to 1990. He made his major films debut in 1984 with the film, The Rosebud Beach Hotel.

Some of his other major films are listed below. Have a look: 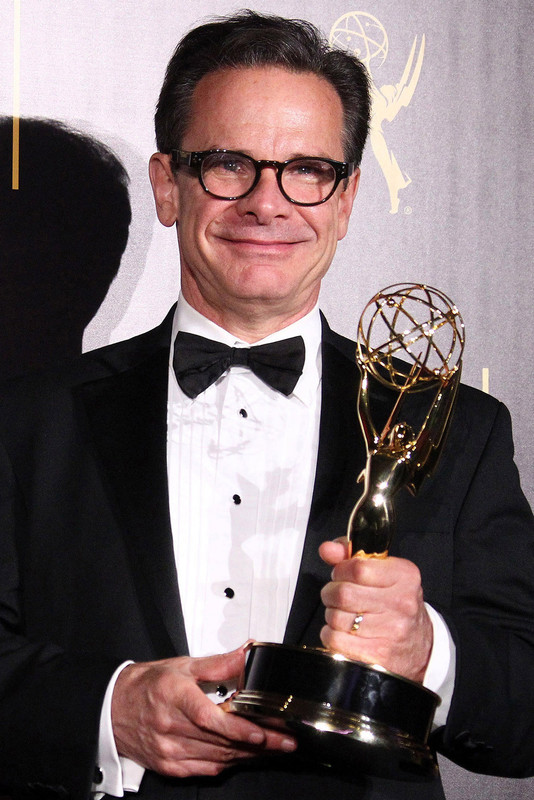 Peter's next major role came in 1995 with the voice of Preston Vogel in Gargoyles. Only two years later, he appeared as Wayne Szalinski in Honey, I Shrunk the Kids: The TV Show until 2000.

Peter Thomas Scolari was born on September 12, 1955, in New Rochelle, New York, to the parents, Barbara and Arthur Scolari. His father was an abusive rageful and mother was an alcoholic. 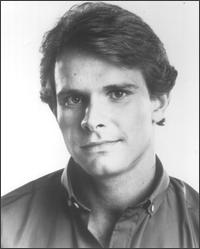 Peter was raised along with his other siblings. Besides of disturbing family environment, Peter graduated from City College of New York.

This veteran actor has been married and not one time but four times.

His first marriage was with Lisa Kretzschmar in 1981. They divorced only two years later. 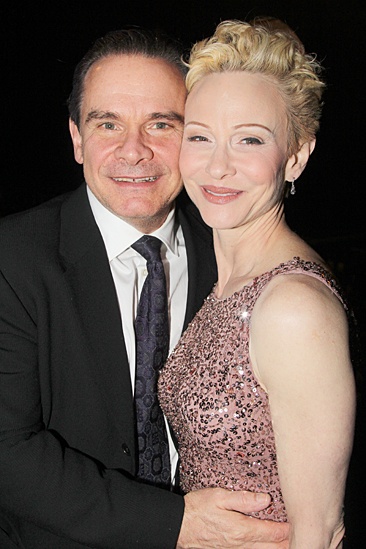 Following his divorce, Peter married Debra Steagall in 1986. Their relationship lasted for ten years and ended with a divorce in 1996.

Then in 1998, Peter married an actress, Cathy Trien. They also had two children. However, the couple divorced in 2004.

Then, Scolari married his long-time girlfriend, Tracy Shayne in 2013.