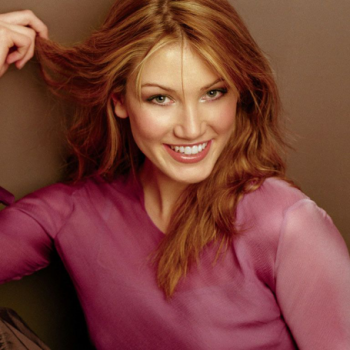 The Gorgeous blonde from Australia, Delta Goodrem is a singer, songwriter, actress, and pianist who has an estimated net worth of $16 million as of 2018. She is famous as a judge for The Voice Australia. 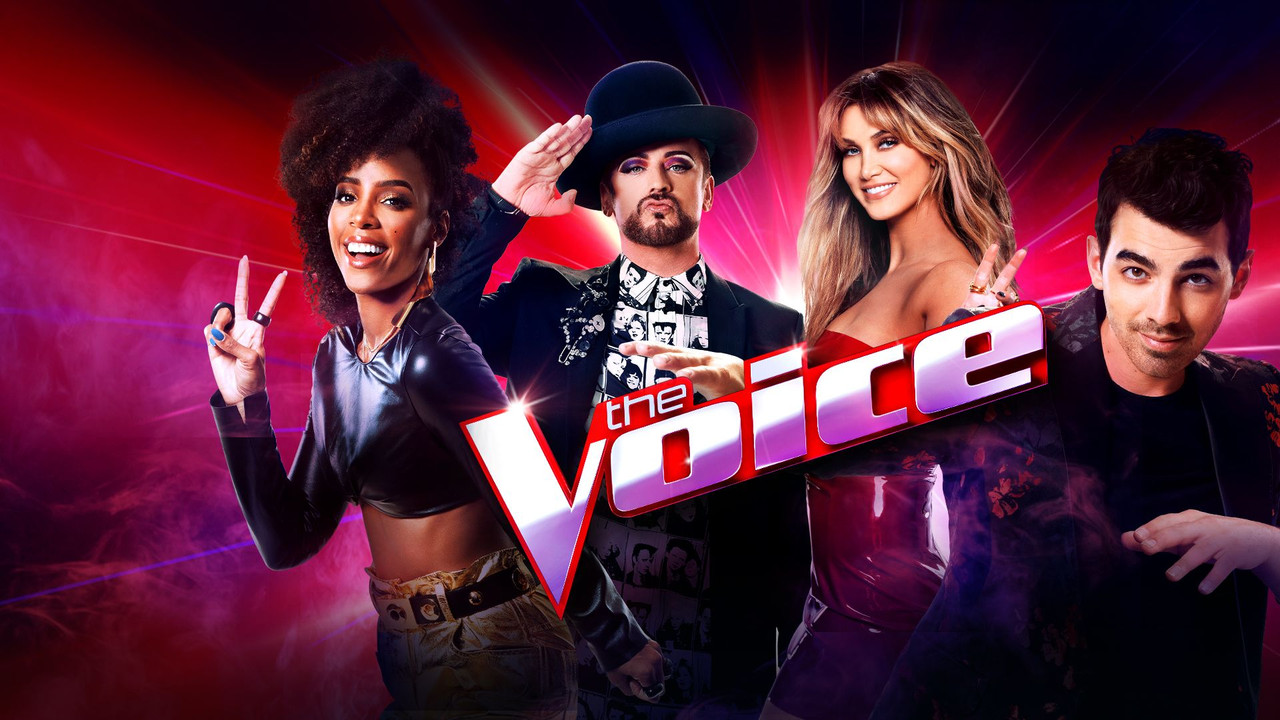 Know the income sources of Delta. Also, Know about her properties

Delta has been successful through her exceptional singing which is her major source of income. She also earns a significant amount of money by performing at private functions. She has been one of the versatile performers worldwide. As per the Records, She is paid $2 million per season for coaching in the Voice. Delta launched her own brand called "Dream Perfume" during the first week of August 2018. 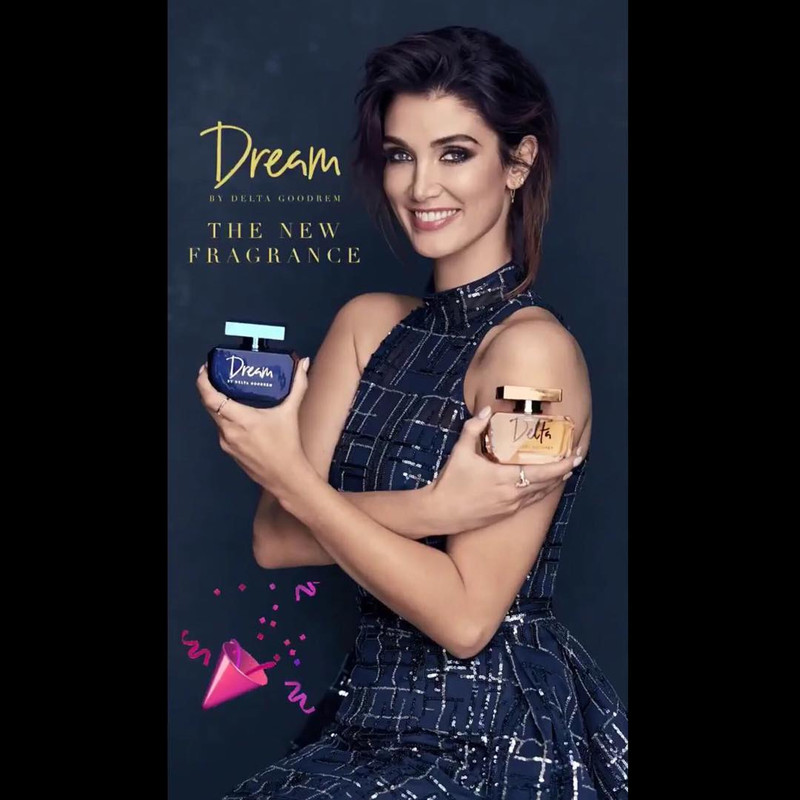 Delta sold her home in Hollywood Hills for $3.4 million in 2017. The house was bought seven years ago at the price of $3.1 million. In 2014, she also sold her apartment in Woolloomooloo, Sydney for $1.7 million.
Recently, she is hunting for a house in Sydney. She still owns a family home in the Hills district which was bought in 1980’s for $60,000. 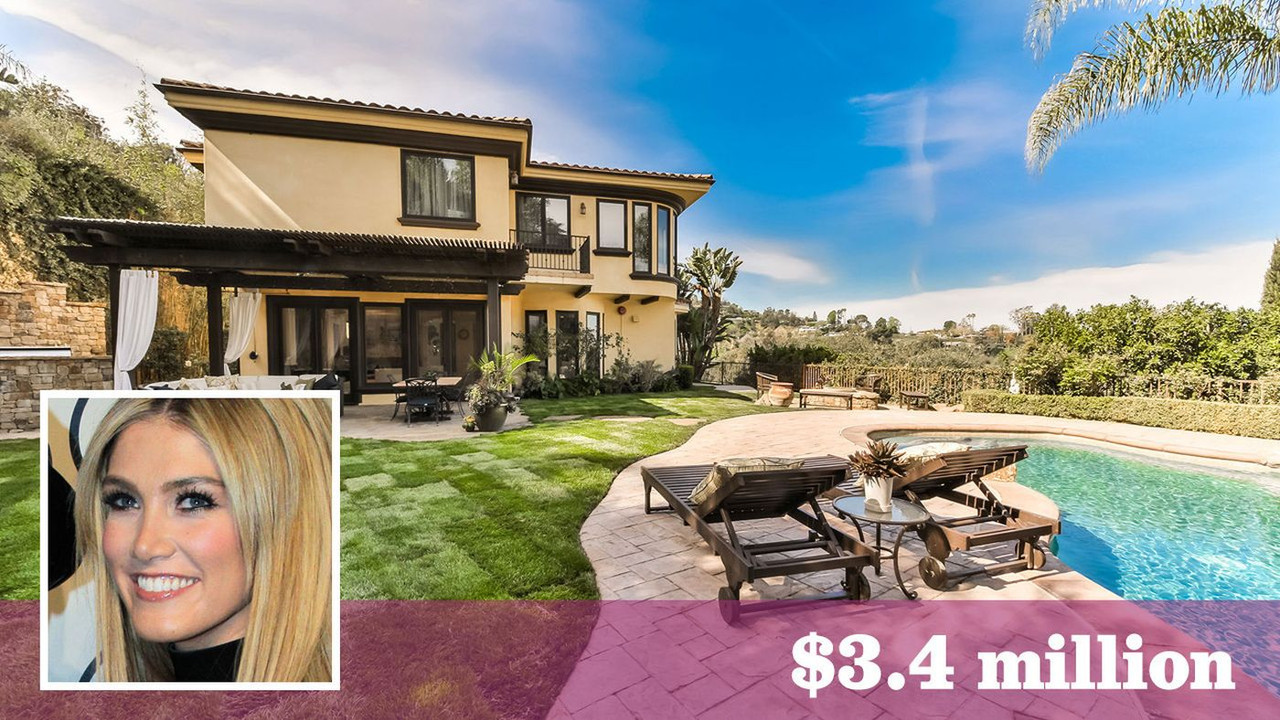 How was the early life of Delta?

Delta Lea Goodrem was born on 9 November 1984 in Sydney, Australia to the parents Lea and Danis. Delta was named after the song by Joe Cocker “Delta Lady”. Her parents are currently divorced. She grew up in Glenhaven, Sydney alongside his brother Trent Goodrem who is a football player. From her young age, she was enrolled in acting, dancing, singing and piano classes. She appeared in an American advertisement for a toy company called Galoob when she was just seven. She also appeared in advertisements for Optus and Nesquik. Delta attended Hills Grammer school until the age of 10 since her Kindergarten years. At the age of 15, she signed a record deal with Sony.

Delta released her debut single in late 2001 titled “I Don’t Care”. She came into prominence when she was cast as Nina Tucker in long-running soap opera "Neighbours". The show became a major breakthrough for her musical career. 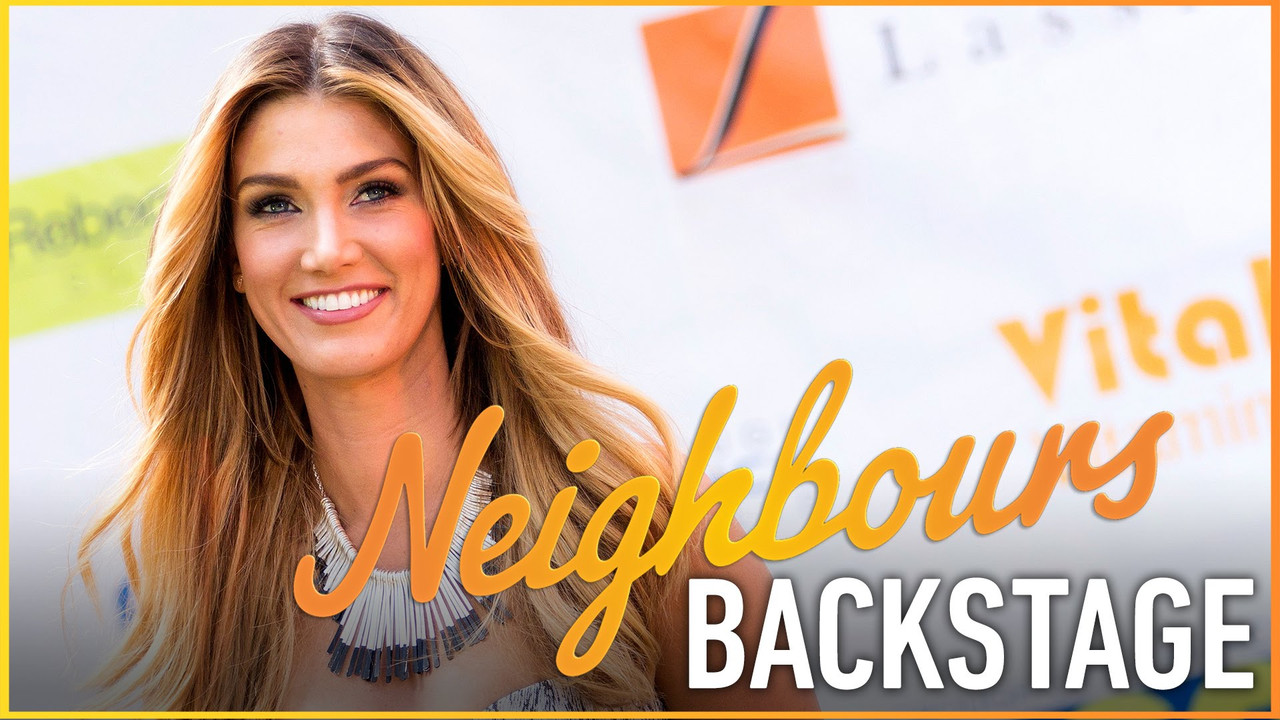 On March 2003, she released her self-debut album "Innocent" which reached No.1 on the ARIA Chart. The album sold over million copies in Australia and became a successful album in Australian music industry. As of 2018, Delta has released 4 different studio albums and also starred in several television and films like House Husbands and Olivia: Hopelessly Devoted to you. Her current chart-topping singles are Almost Here, Out of the Blue, In this life and Wings. 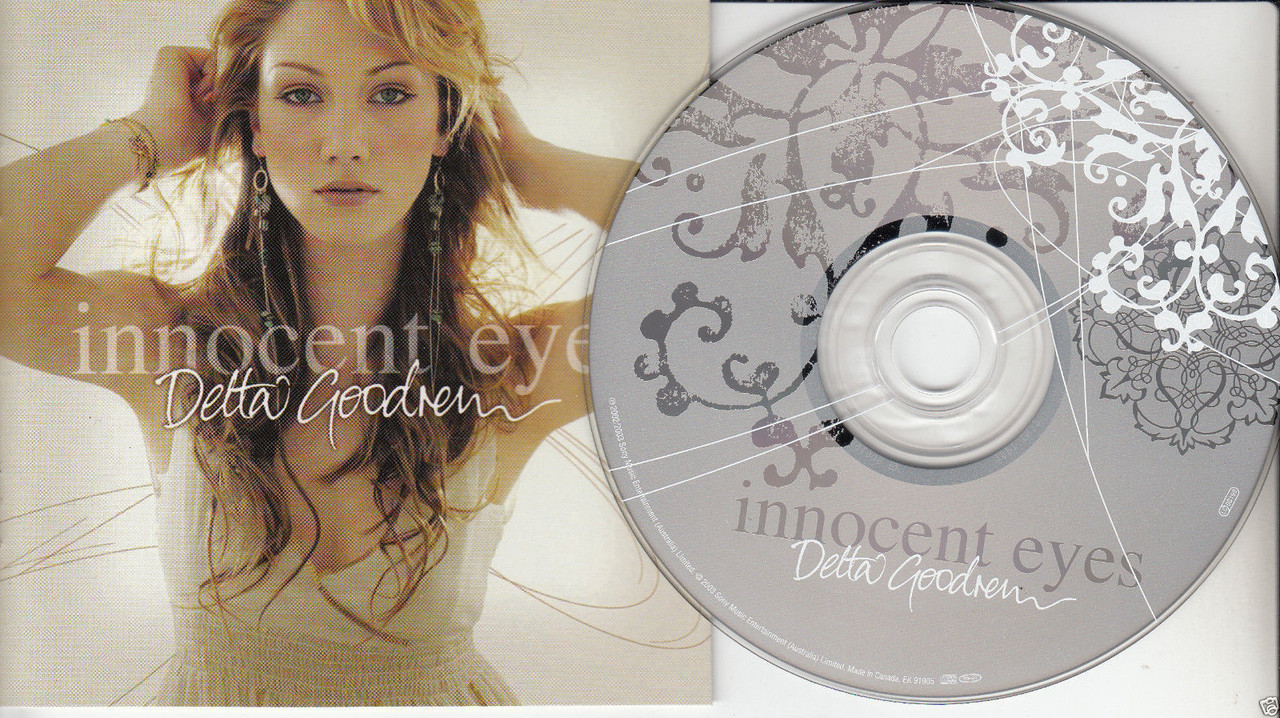 What illness did Delta face?

At the age of 18, in July 2003, Delta was diagnosed with Hodgkin’s Lymphoma. It was revealed that she was suffering from fatigue, weight loss. Head-to-toe rash, night sweats and a lump on her neck. While undertaking the treatment she could not focus on her career and she was back in business in December 2003.

Delta is currently living a bachelorette life. She is single since she broke up with Darren McMullen in 2013 after a year of the relationship.
She dated Brian McFadden from 2004 to 2011. Prior to this she also dated other celebrities like Nick Jonas, Mark Philippoussis, and Blair McDonough. Delta was also rumored to hook up with Australian cricket player Brett Lee.

Know about Delta’s involvement in charities and her social profile

Delta is involved in different charities and fundraising campaigns.
In 2005, she became an ambassador for Research Australia’s “Thank You Day” which aims in honoring the country’s medical researchers and health. She helped to launch a UK website “Teen Info on Cancer” same year to support the young Teenage victims. 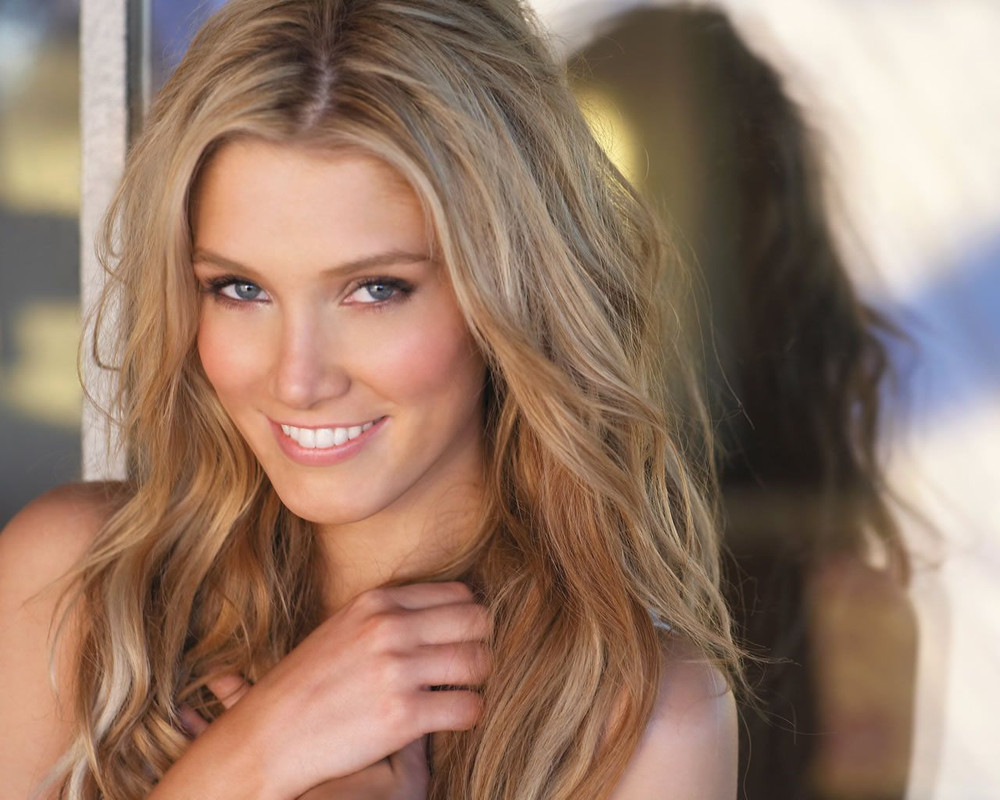 In 2011, she was an ambassador for the "Kinghorn Cancer Centre" at Sydney. She is also the face of a top fundraising event called "Alternative Hair".
Delta has around 500 K followers on Instagram, 550 K on Twitter and 450K followers on Facebook.