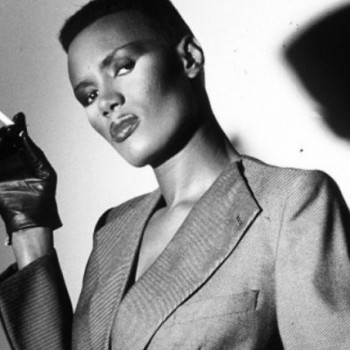 Grace Jones is a legendary singer and supermodel who was an inspiration for big names like Annie Lennox, Lady Gaga, Rihanna, Solange, Lorde, Róisín Murphy, Brazilian Girls, Nile Rodgers, Santigold, and Basement Jaxx. Currently, she is estimated to be around 10 million dollars. 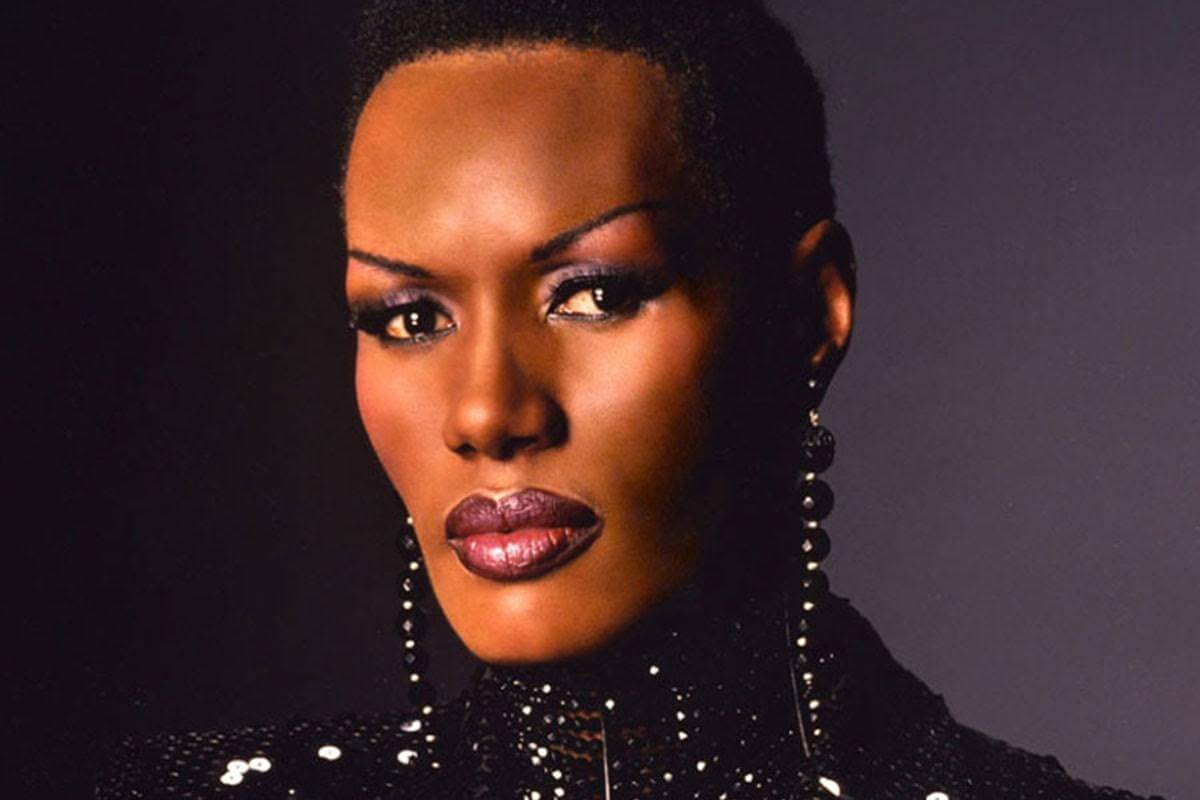 She is also an actress, songwriter and record producer. She is most known for having androgynous looks and bold features. She ranked 82nd on VH1's 100 Greatest Women of Rock and Roll, and in 2008, she was honoured with a Q Idol Award.

Net worth and Income source of Grace Jones

As of April 2020, the supermodel Grace Jones net worth is estimated to be over 10 million dollars. Her income comes from different areas as she has pursued different paths. A part of her wealth came from her acting career as she was featured in many successful movies. She also makes fortune from her music career as she has 10 studio albums on her name. Her modelling career also contributes to her net worth.

Career and Achievements of Grace Jones 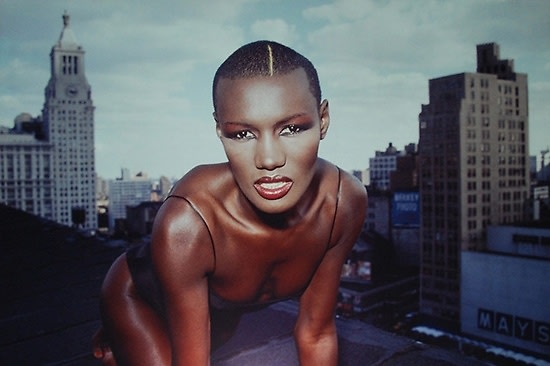 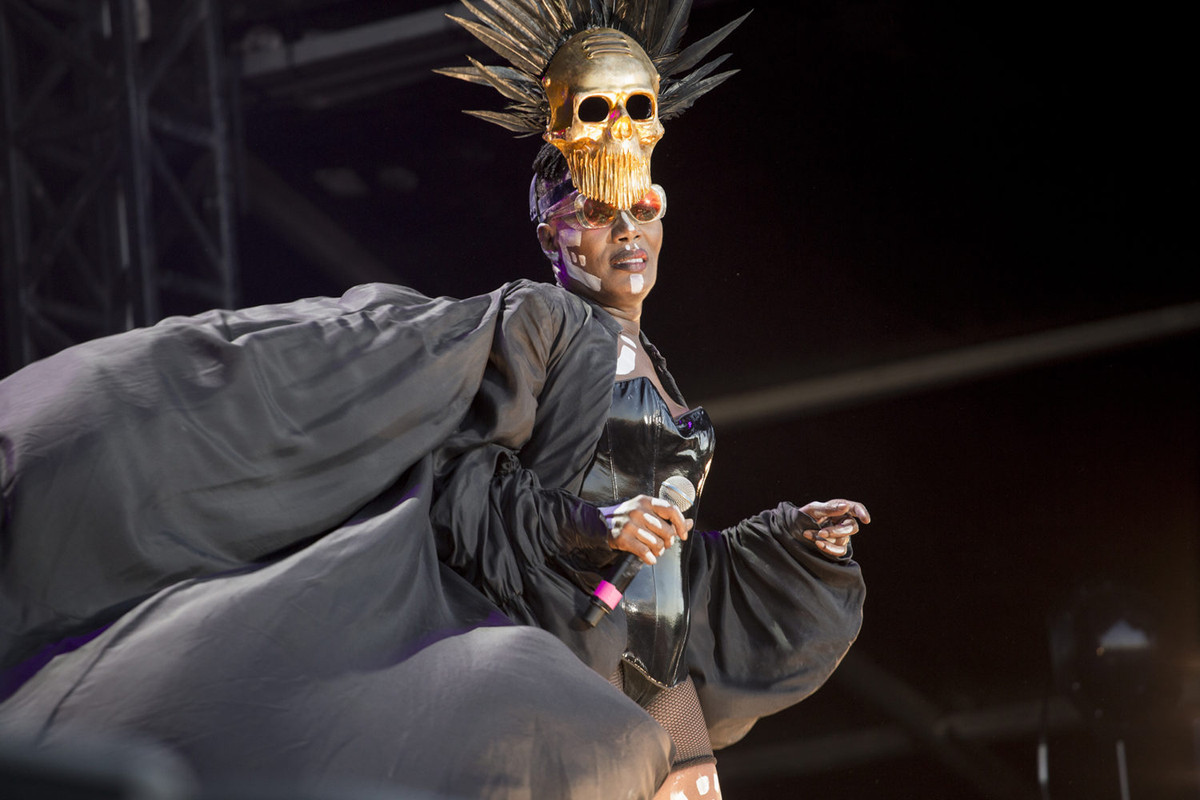 She won Bravo Otto Awards for Best Female Actress (Silver). In 2008 she won Q Awards as a Q Icon. In 2017, she receive The Voice of a Woman Awards as Lifetime Achievement Award and Bahamas International Film Festival on Career Achievement Award.

Assets and Property of Grace Jones

Jones lived a lavish life by nightclubbing, partying and spending on large apartments. In the late 70s, she owned her own mid-town apartment near Union Square. She showed her parent's house in Jamaica in her documentary and wished to make a house in her home country.

Jones has been married twice but both of the marriages ended with divorce. She met Jean-Paul Goude, a French photographer, and MV director, in 1977. Jones often worked with Goude on her music videos and eventually, the professional relation turned to a romantic one. In 1979, she give birth to her son, Paulo. The couple later divorced.

She dated her Swedish bodyguard Dolph Lundgren from 1983 to 1986. She also dated actor Chris Makepeace after filming together in the movie 'Vamp'. In 1996, she got married to her Turkish bodyguard, Atila Altaunbay. The marriage did not last long as he threatened her with a knife pointing at her throat to end her career.