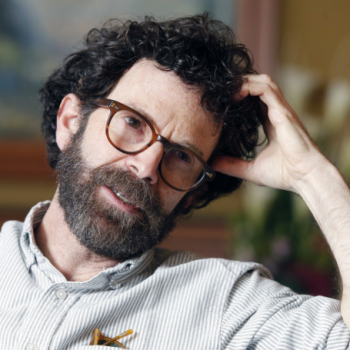 Charlie Kaufman is an American screenwriter, producer, director, and lyricist who holds has an estimated net worth of around $10 million. He has written some films like Being John Malkovich, Adaptation, and Eternal Sunshine of the Spotless Mind. 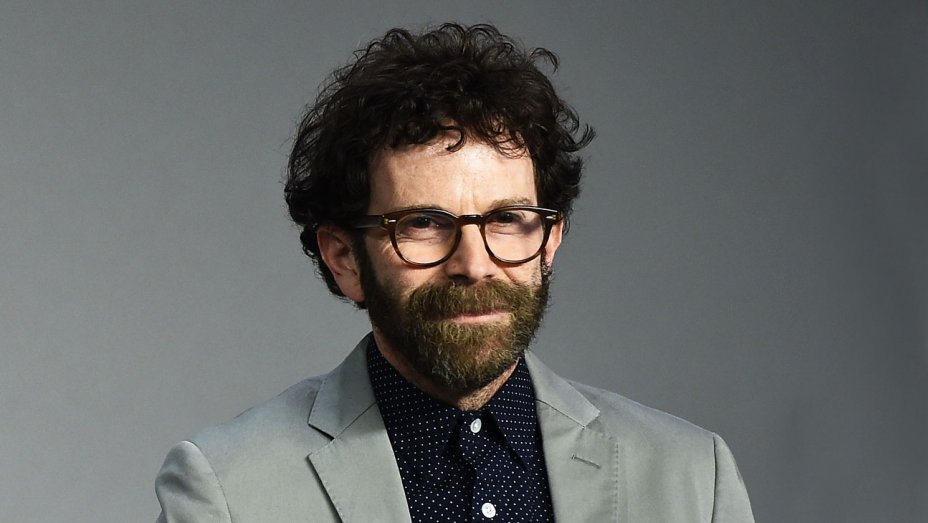 What is Charlie Kaufman's source of income? Know about his net worth here:

Charlie started his professional career in 1983 and he has been able to collect a fortune of $10 million so far.

Charlie Kaufman owns a house in Pasadena, CA. He bought the house for around $975K in 1998.

Without a doubt, his main source of income is film and television. However, his earnings are not revealed yet. Kaufman has received several honors and awards which we will see later.

How did Charlie Kaufman start his professional career? Let's know:

Prior to films and television, Kaufman co-wrote comedic articles for National Lampoon along with Paul Proch. The duo started to write scripts for television series. 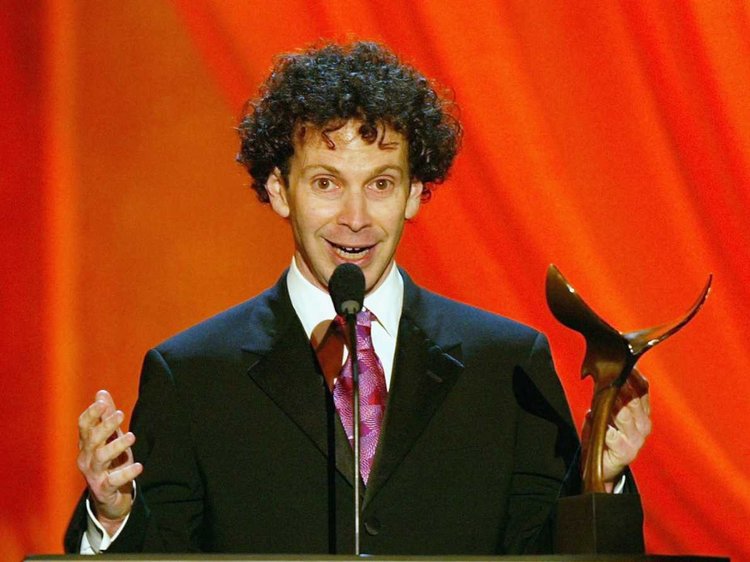 Charlie's first work in television started in 1991 with Chris Elliott's Get a Life. He also worked on a comedy show, The Edge in 1993. Later, he worked for Ned and Stacey, and The Dana Carvey Show as a writer.

Know Charlie Kaufman as a Director, Producer, and Writer:

In 1995, Kaufman debuted as a producer. He produced some episode of Misery Loves Company. In television, Charlie worked as a director, producer, and writer in a show, How and Why in 2014. 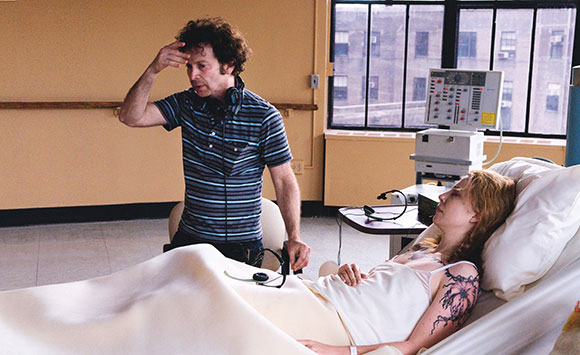 Coming to films, Kaufman worked as a writer and producer in the film, Being John Malkovich. He worked continuously with two roles on films like Human Nature(2001), Adaptation(2002), and Eternal Sunshine of the Spotless Mind(2004).

His directional debut in the films came in 2008 with the film, Synecdoche, New York which he wrote and produced also. His other directed films are Anomalisa(2015) and I'm Thinking of Ending Things(2020). 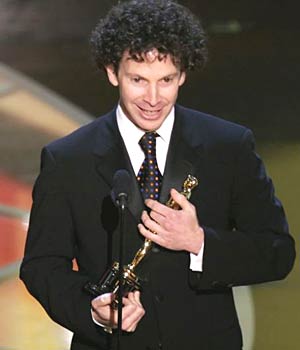 Not only film and television but Charlie Kaufman has contributed his work on plays also. He directed and wrote two plays in 2005 namely Hope Leaves the Theater and Anomalisa.

To mention, Charlie is a lyricist also. He wrote songs for the soundtrack of films, Human Nature in 2001, Synecdoche, New York in 2008, and Anomalisa in 2015.

Where and when was Charlie Kaufman born? Also, know about his education here:

Charles Stuart Kaufman was born on November 19, 1958, in New York City, New York, to the parents, Helen and Myron Kaufman. He was raised in Massapequa, New York. 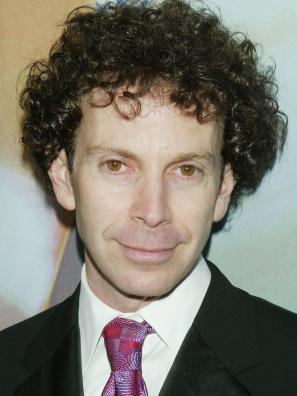 He graduated high school from West Hartford, Connecticut. Then, Charles went to Boston University and transferred to New York University to study film.

Charlie is a married man.

He is married to Denise Kaufman and they have one child together.