An American professional basketball player, Andre Iguodala currently plays for the Golden State Warriors of the NBA. He has accumulated the net worth estimated to be around $50 million. He is represented as a swingman on the court. He has been honored with NBA all-star in 2012 and is the holder of NBA all-defensive team two times. 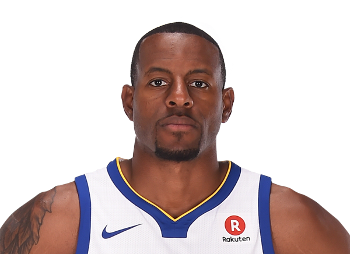 What are the earnings of Andre Iguodala? Let's know about his salary and contracts

6 feet 6-inch tall shooting guard of the Warriors has surely collected the fortune of $50 million from basketball. His annual salary is around $12.3 million.

Let's look at Andre Iguodala's salary and contracts from the team for which he has played basketball: 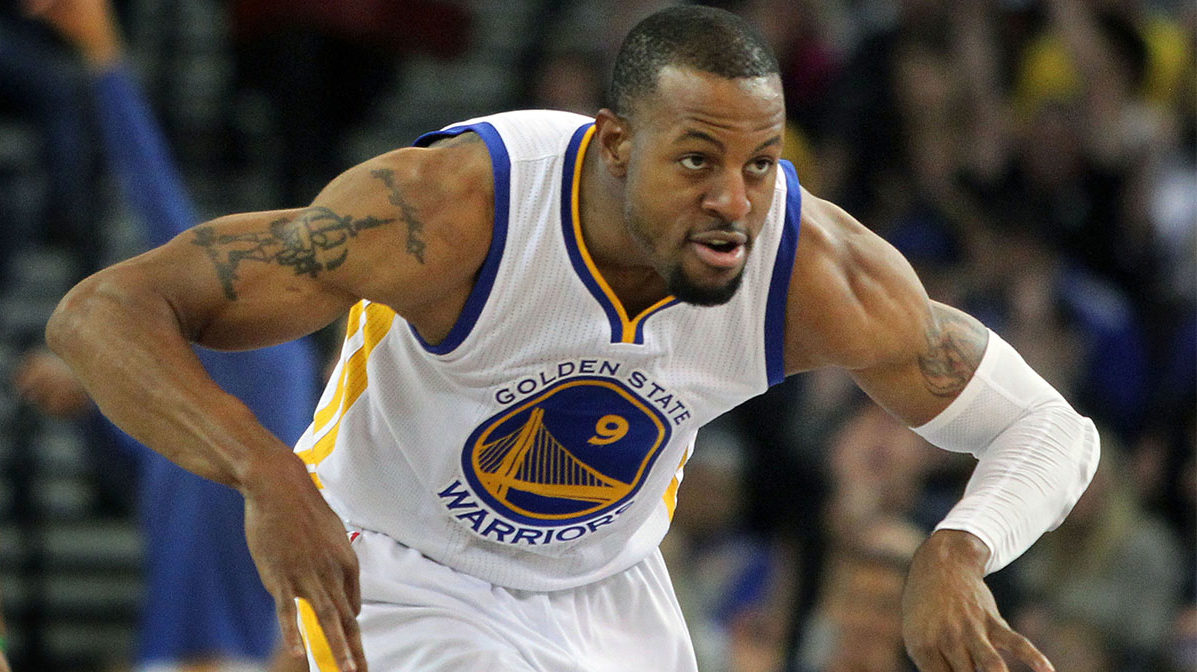 Have a look at Andre Iguodala's Property and car 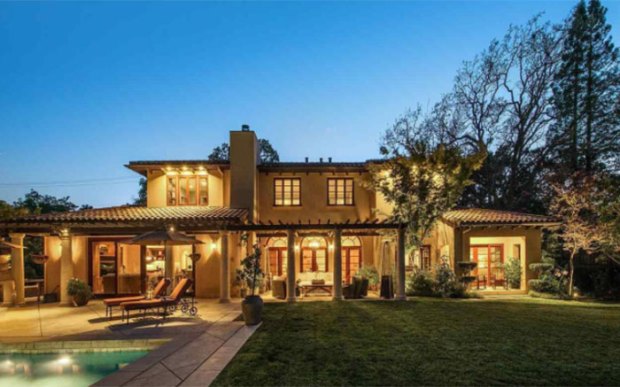 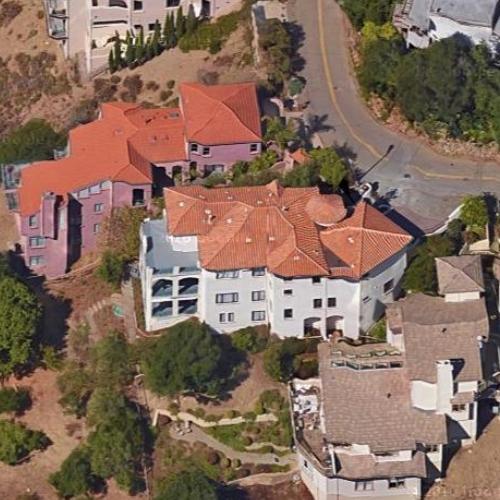 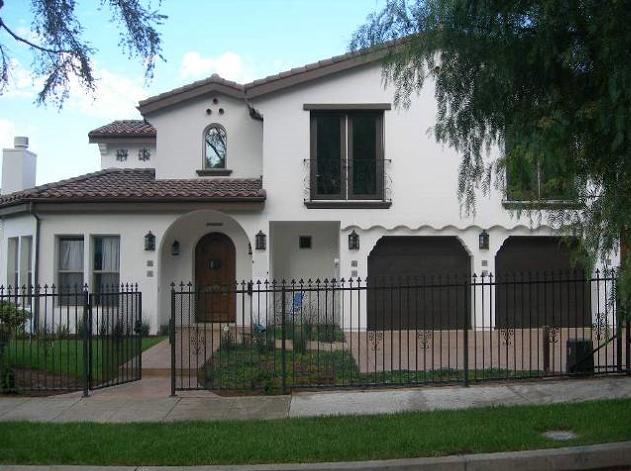 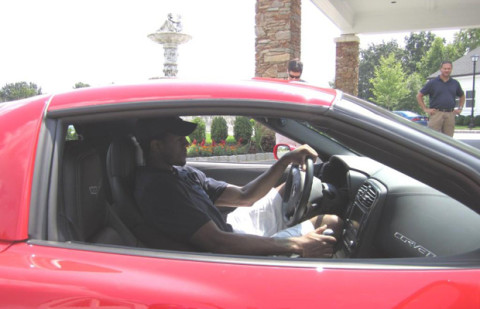 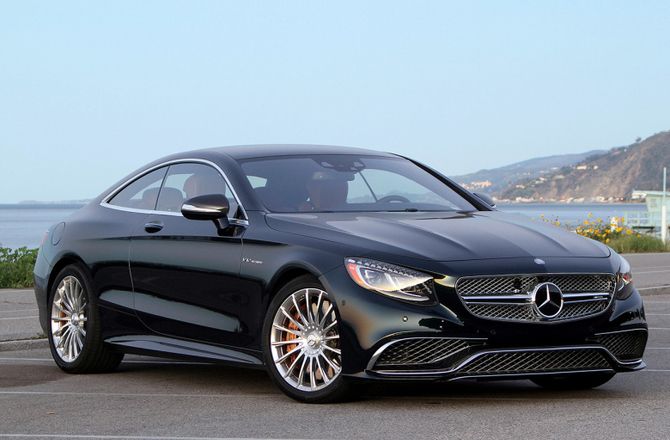 After selected by the Philadelphia 76ers in the 2004 NBA Draft, Andre Iguodala spent eight seasons over there.

With his eight seasons at the Philadelphia 76ers, Andre has the highest points per game of 19.9 in the 2007-08 season. 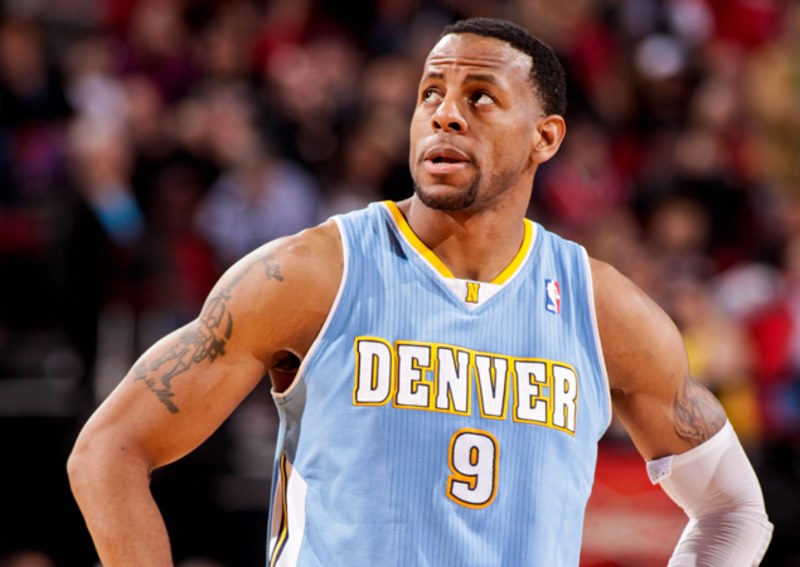 Then, in 2012, Andre joined Denver Nuggets for one season only. He played 80 matches for the Denver and left to join the Golden State Warriors in 2013.

After joining the Warriors, Andre won the NBA championship two times, first in the 2014-15 season and the other in the 2016-17 season. He is currently playing for the Warriors. 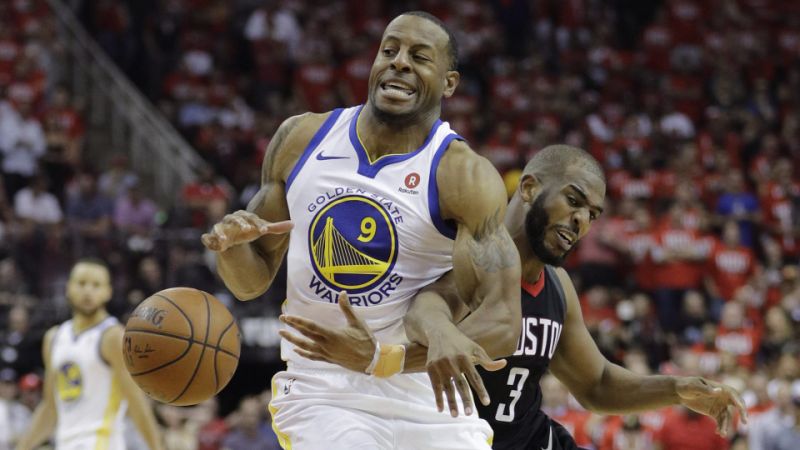 Andre Iguodala is also the member of the United States National Team. He has won two gold medals with the national team, first in the 2010 Turkey FIBA World Championship and the other in 2012 London Olympic Games.

Let's know about the early life of Andre Iguodala

Andre Tyler Iguodala was born on January 28, 1984, in Springfield, Illinois, to the Nigerian father and African-American mother, Linda Shanklin. 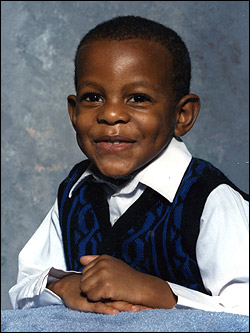 Andre Iguodala went to Lanphier High School in his hometown. He was progressing both academically and athletically while at a high school.

He played high school basketball and held some records. In 2002, he was enlisted No. 6 small forward and no. 26 players in the nation. 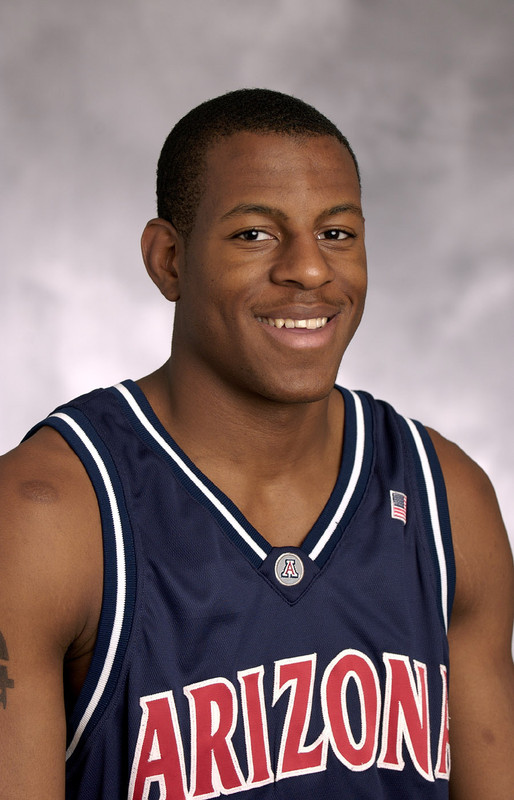 In 2002, Andre Iguodala went to Arizona and played two years basketball at the college. After the college, he signed with the Philadelphia 76ers of the NBA.

The shooting guard of the Warriors is a married man.

Andre Iguodala married Christina Gutierrez in 2015 and they have a daughter and a son together. 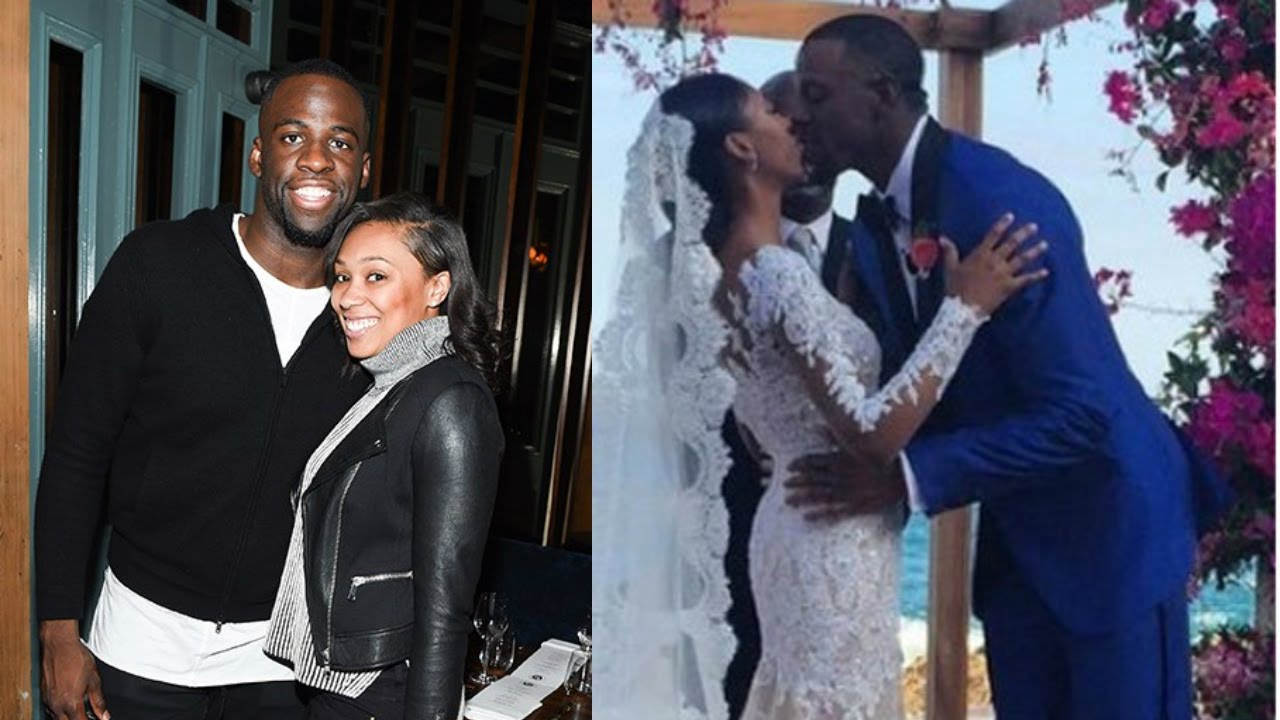 Besides basketball, Andre loves to play golf. He often plays gold with his teammate, Stephen Curry.

Can Andre Iguodala manage time for social media interaction? Have a look at this info

Iguodala is an active user of social media as he has 1.34M followers on Twitter and he has tweeted 6,748 times till the date. 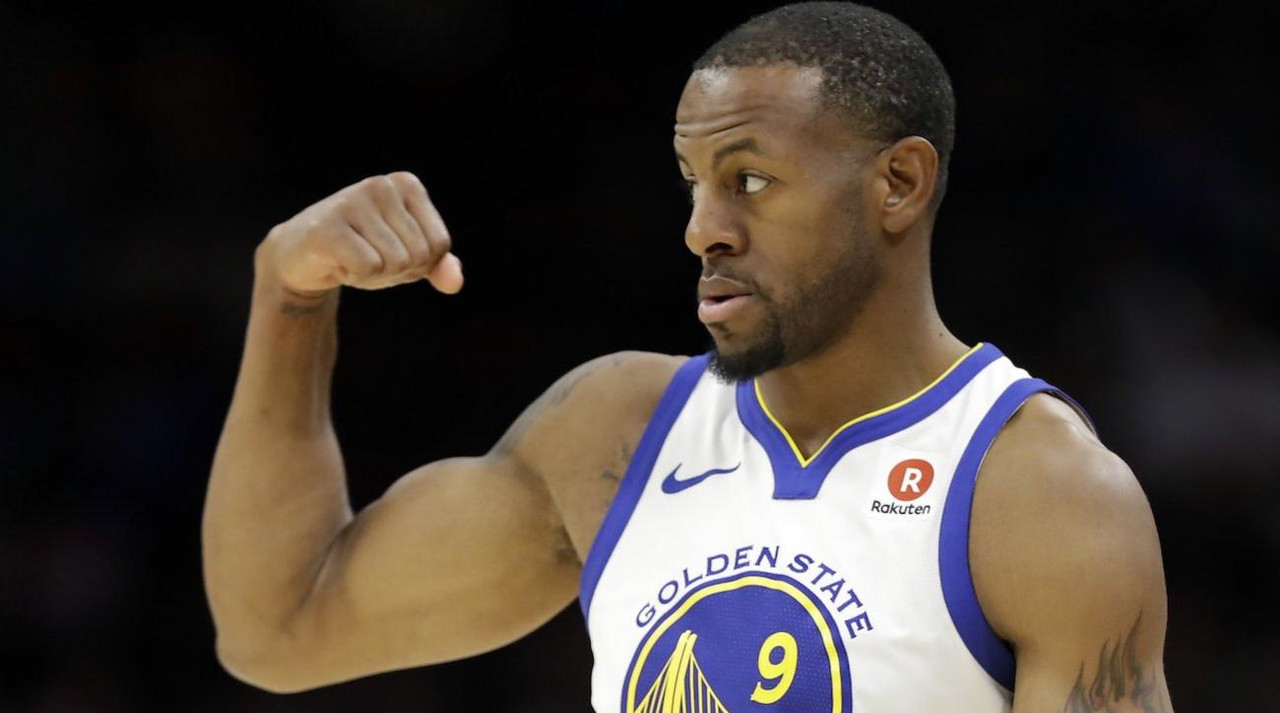 Similarly, on Instagram, Andre has got around 1.7M followers but he has posted only 18 times on Instagram.