Blake Lively has a 16 million dollar fortune with the Town and Green Lantern and endorsing brands like Gucci and Chanel. Her total amount of salary earned in Gossip Girl Season 3;22 episode at $50k per episode is $1,100,000 in 2009.

In 2012, Blake salary from "The Gossip Girls is $600,000, income form a single appearance in a store opening is $50,000 and she signed a two-year deal with the fashion brand Gucci which would earn her $4 million. 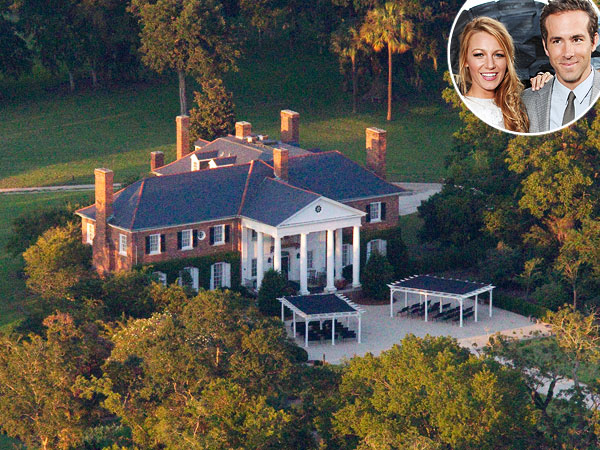 In 2011, Blake has owned a Lively's Bedford House worth $3.2 million include Swimming Pool and Sauna. 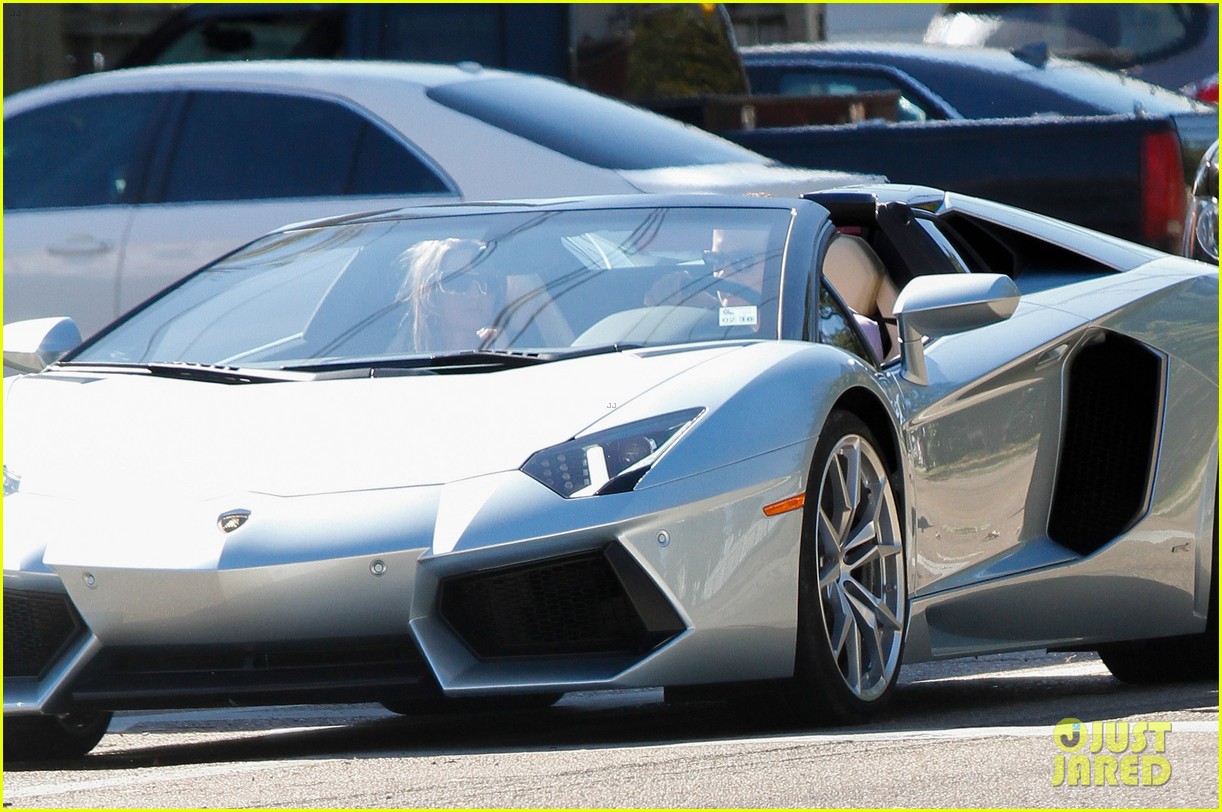 a silver Lamborghini Aventador worth $393,695 and

In 1998, Blake was seen in the film "Sandman" which was directed by her father and was cast as Bridget, one of the four female leads movie "The Sisterhood of the Traveling Pants" in 2005 and also nominated for a Teen Choice Awards for her performance in the same movie. In 2006, Blake acted opposite Justin Long in the movie "Accepted". The movie was not hit but she was able to win the "Breakthrough Award" from Hollywood Life as well as playing a minor role in the horror film "Simon Says".

Blake played the role of Anabelle and another movie "Elvis and Anabelle" in 2007. She worked hard to lose a lot of weight to get into the character.  She was cast to play the role of Serena van der Woodsen in the CW television series "Gossip Girl" in 2007 till 2012, up to six seasons. In 2008, Blake was recast as Bridget in the sequel to "The Sisterhood of the Travelling Pants".

In 2009, she got a supporting role as the younger version of the main character in "The Private Lives of Pippa Lee" and did a minor role in New York, I Love You collection of eleven romantic short films by Different directors. From 2010 to 2012, Blake was cast opposite Ben Affleck in the crime drama "The Town", played a lead in the superhero movie "Green Lantern" and in the movie "Savages" she replaced Jennifer Lawrence to play the role of Ophelia "O" Saga. In 2015, she acted alongside Michiel Huisman and Harrison Ford in the movie "The Age of Adaline" and in the horror film "The Shallows". 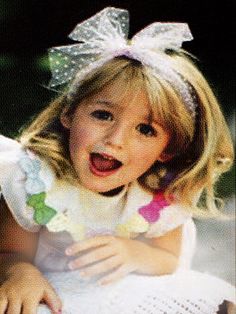 Blake Lively was born on August 25, 1987, in Tarzana, Los Angeles as Blake Ellender Brown. She is a daughter of Ernie Lively who is an actor & director, Elaine Lively who worked as a talent scout and with an older brother, Eric Lively, two half-sisters and Robyn Lively and a Half-brother, Jason Lively. Blake joins Burbank High School and later was trained her whole life to attend Stanford University.

Taling about her personal life, On September 9, 2012, Blake Lively got married to Ryan Reynolds. The couple was blessed with two daughters named James in 2014 and Ines on September 30, 2016. Previously, she dated actors Penn Badgley and Leonardo DiCaprio.