Another American professional basketball player, Dwight Howard has been able to accumulate the net worth estimated to be around $100 million. He is currently playing for the Charlotte Hornets of the NBA. 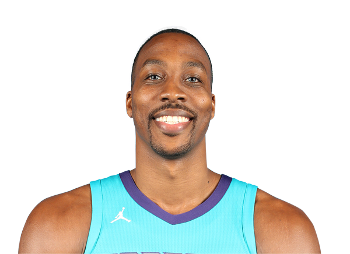 What are the earnings of Dwight Howard? Know about his salary and contracts

6 feet-11 inch tall, Dwight Howard plays center for the Hornets and wears jersey no. 12. He has successfully collected the net worth of around $100 million. Without a doubt, his main source of income is basketball.

Now let's look at his earnings from salary and contracts

In addition, Dwight Howard earned $19.5 million from the LA Lakers in 2013. The same year, Howard signed a four-year contract with the Houston Rockets which is worth around $88 million. 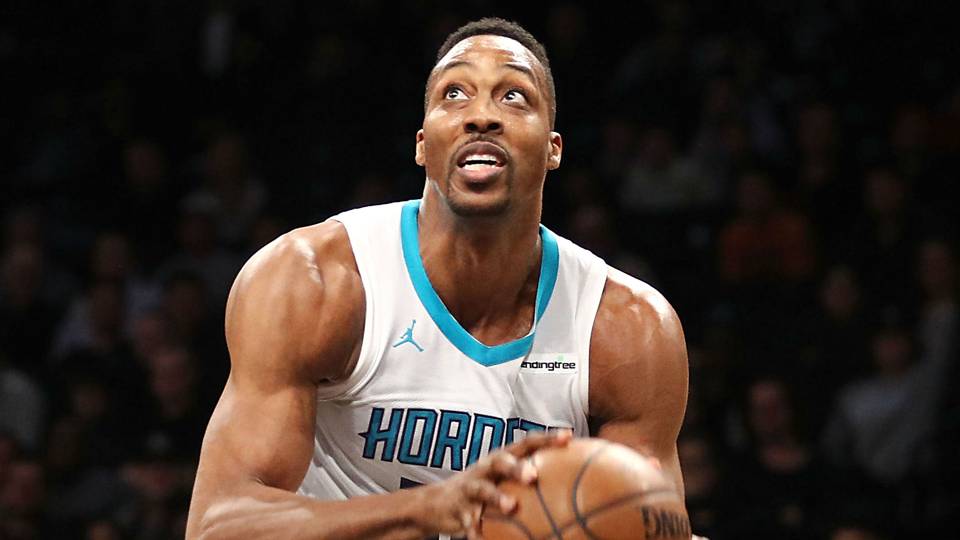 Likewise, in 2015, Dwight Howard came to earn another $4 million from numerous endorsement. And he earned $21.5 million from salary and winnings according to Forbes.

Have a glimpse of Dwight Howard's Property 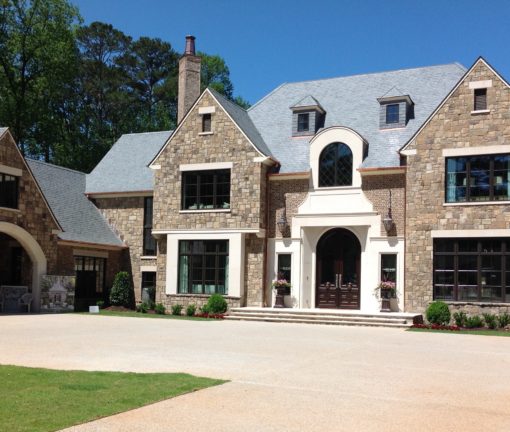 Howard owns a house in Atlanta worth around $12.5 million 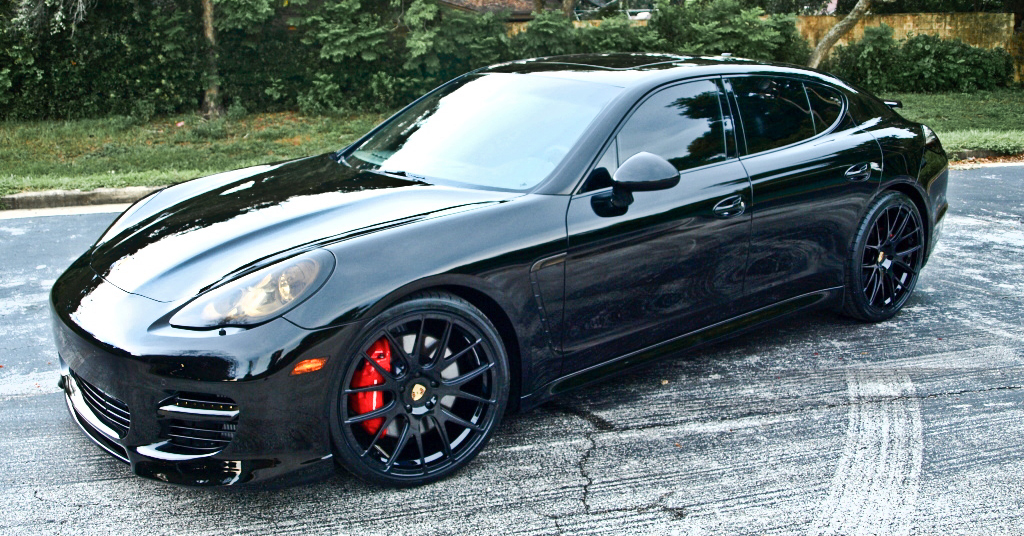 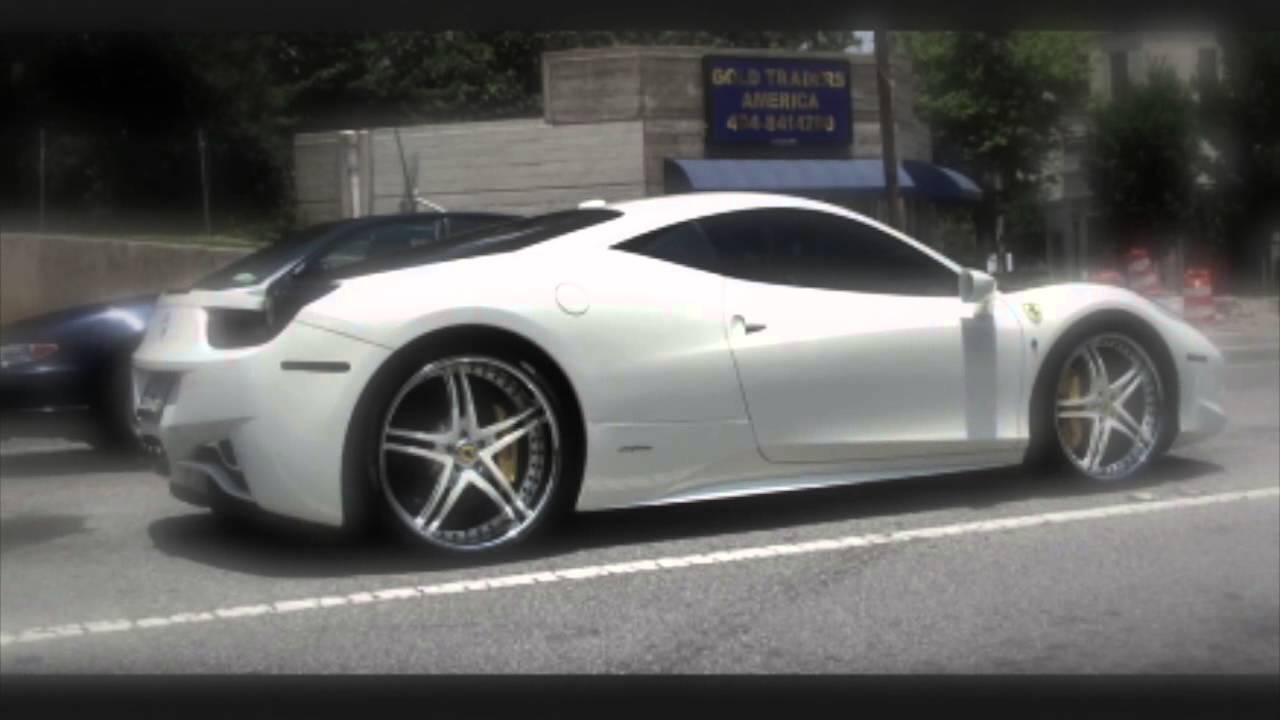 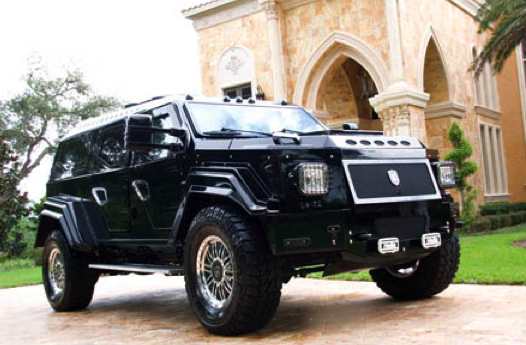 Howard joined the Orlando Magic of the NBA in 2004. He was one of the talented rookie players. In his eight seasons of basketball with the Orlando Magic, Howard has the highest points per game of 22.9 in the 2010-11 season. 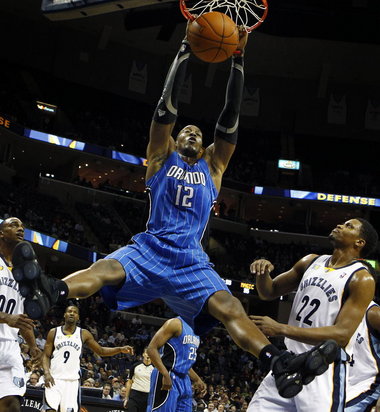 Howard joined the L.A. Lakers of the NBA for the 2012-13 season. Then, he went to play for the Houston Rockets in 2013. He played three seasons with the Rockets. 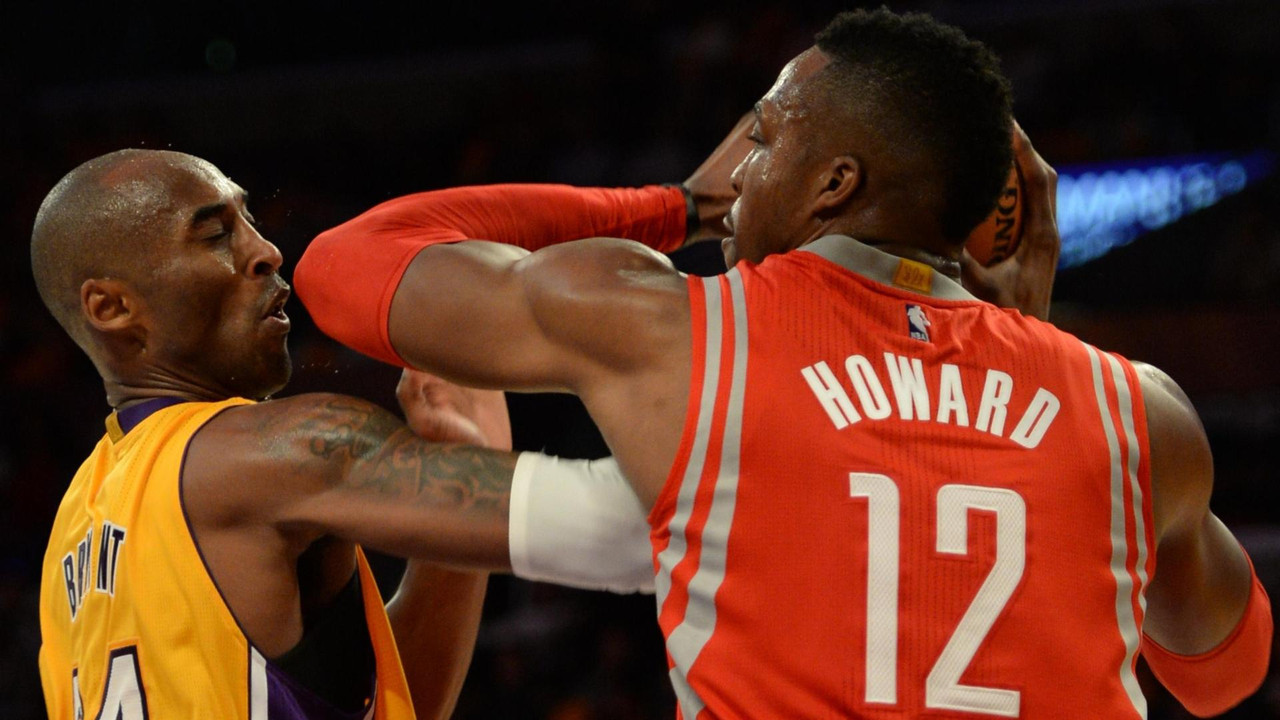 After then, Dwight joined the Atlanta Hawks in 2016 for one season only. The next season, he came to play for the Charlotte Hornets of the NBA. He has been playing the Hornets since then. 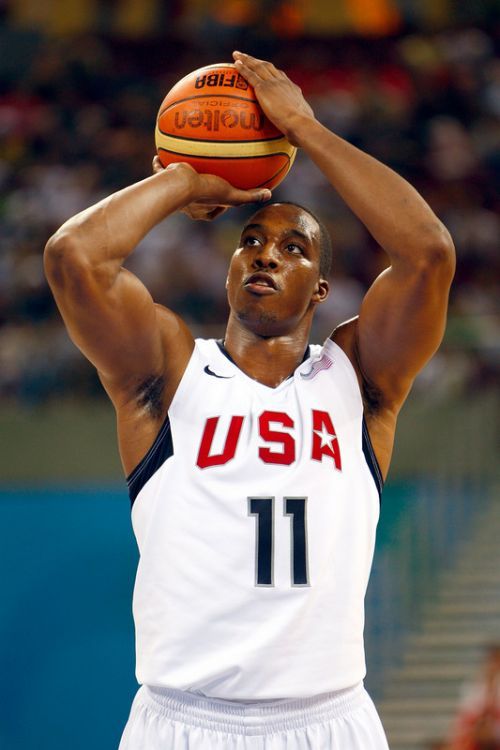 Dwight Howard has been the member of the US Men's National Basketball Team since 2006. He has won two gold medals with the national team, first in 2007 Las Vegas FIBA Americas Championship and another in 2008 Beijing Olympics Game. He has also won a bronze medal in 2006 Japan FIBA World Championship.

How did Dwight Howard spend his childhood? Know about his college basketball career also

Dwight David Howard was born to Dwight Howard Sr. and Sheryl Howard, on December 8, 1985, in Atlanta, Georgia. He is from athletic background Dwight Sr. is a Georgia State Trooper and Sheryl played for women's basketball team. Howard went to Southwest Atlanta Christian Academy where his father is an Athletic Director. While playing basketball for the high school, Howard was selected by the Orlando Magic of the NBA in 2004 and started his professional career.

Is Dwight Howard married? Or is he still busy on his career?

Howard has been never married. But he has five children with five different women. 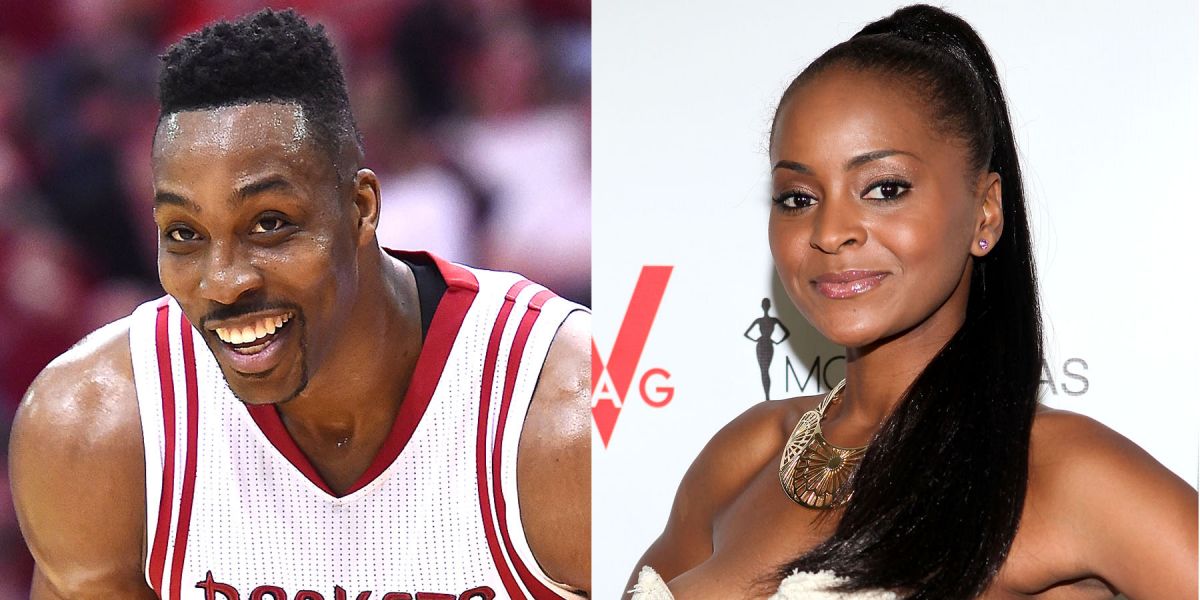 Howard has one son with former Magic dancer Royce Reed. Others are unknown.

How active is Dwight Howard on social media?

The No. 12 of the Hornets is often busy on social media. As he has tweeted 23.5K times on Twitter and 7.22M people has followed him on Twitter. 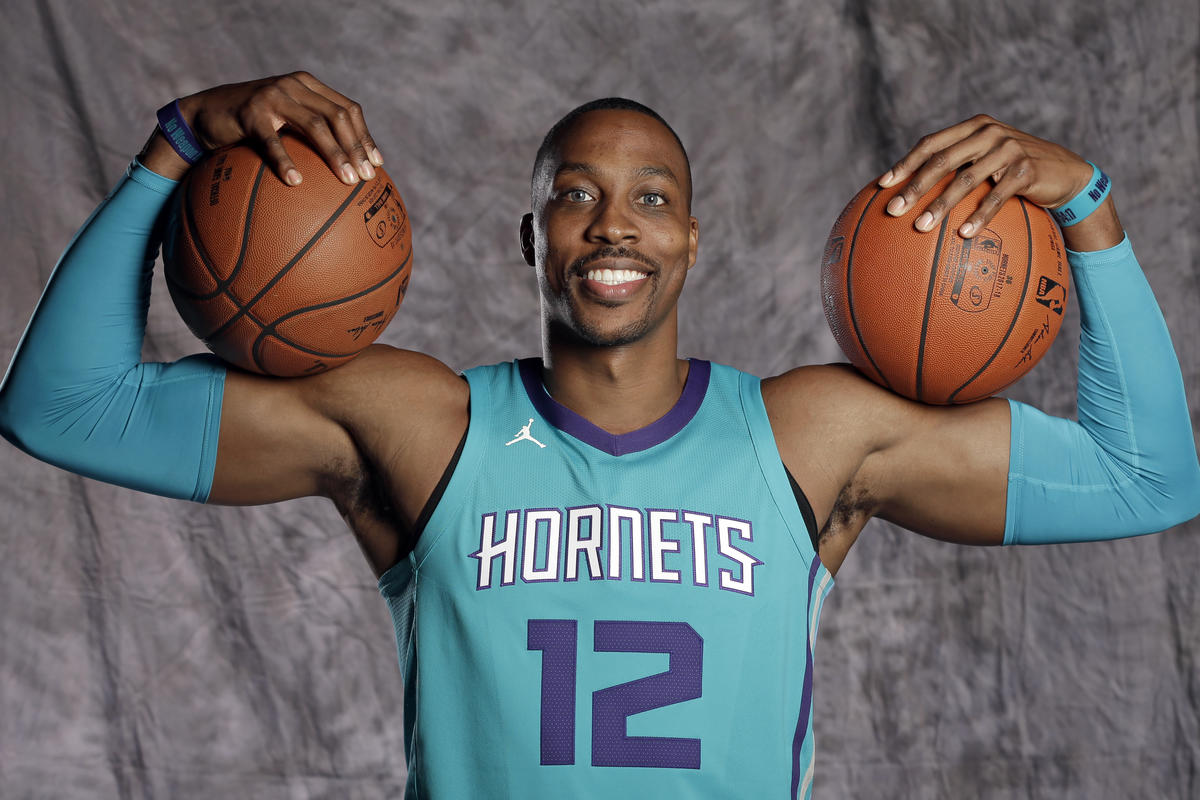 Similarly, on Instagram, Howard has got 2M followers and he has posted 609 times over there.