Emily Watson is an actress who has a net worth of $10 million. She is known from Lars von Trier's Breaking the Waves and has been Oscar-nominated in the class's best female lead role twice.

How Much Is Emily Watson Net Worth?

Emily Watson has a net worth of $10 million while like others Emily Watson gets also paid by sponsorship, ads, endorsement, featuring and so on. Her estimated yearly income around $1,176,471. Her appearance in movie and Tv series has helped her to make her net worth up to $10 million.

How Did Emily Watson Start Her Career And Professional Life? Let's Know

Emily Watson professional acting career started in 1994 when she made her debut appearance in the TV series, "Performance" as a guest-starring role of Rosalie.

In 1997, Emily was featured as Maggie Tulliver in the TV film, "The Mill On The Floss" and as Maggie in Jim Sheridan’s film "The Boxer". She was nominated for the second time for an Oscar in the film, "Hilary and Jackie", where she portrays Jacqueline Du Pre. 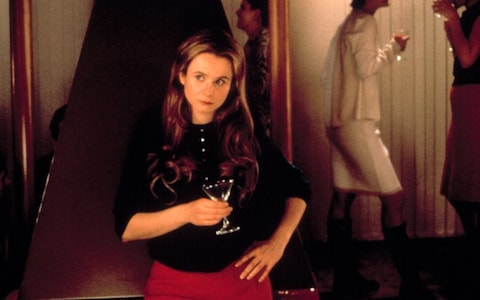 Emily appeared in various independent films such as "Angela's Ashes", directed by Alan Parker, "Gosford Park" by Robert Altman, to work for Paul Thomas Anderson in "Puch-Drunk Love" and the prequel of The Silence of the Lambs, Red Dragon. In 2006, she appeared in the movie "Miss Potter" with alongside Renée Zellweger, Ewan McGregor, and other cast members.

After returning to London to work again in the theater, Emily was seen in the film, "You Call Me Peter" and also lends her voice to the film "The Corpse Bride" by Tim Burton. In 2008, she acted in drama, "A Secret Between Us" and also in Charlie Kaufman's film, Synecdoche, New York. 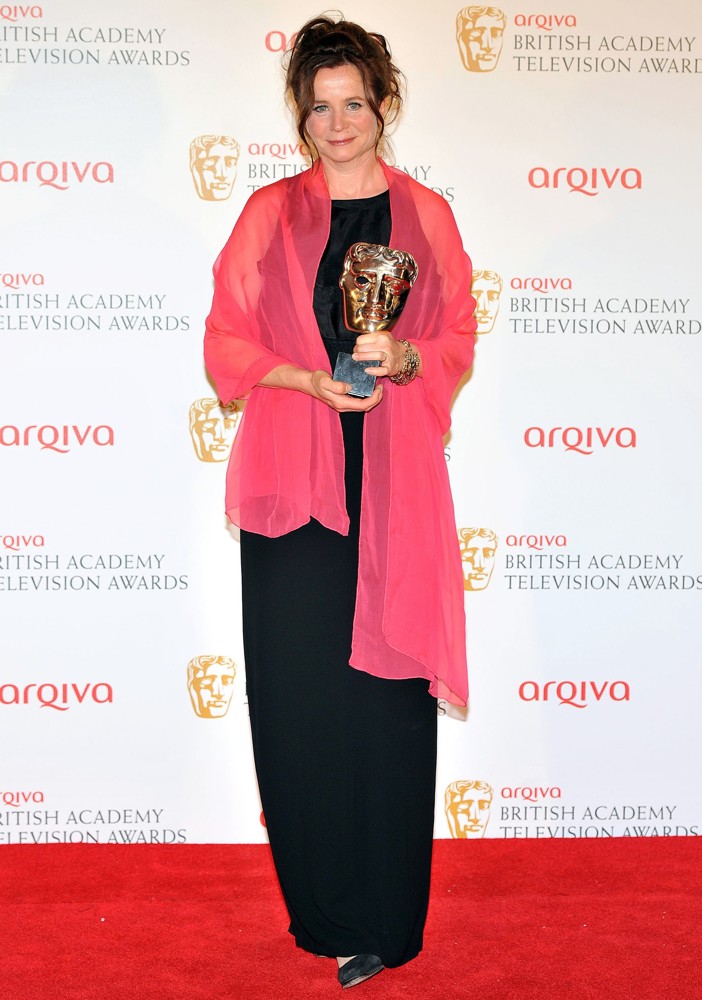 Emily Watson was born on January 14, 1967, in Islington, London, England as Emily Margaret Watson. She is a daughter of Richard Watson, an architect and Katharine, an English teacher at St David's Girls' School, west London.

Concerning about her education, Emily attended St James Independent School. Then, she went to the University of Bristol, graduating with BA degree in English in 1988. Following University, Emily trained at the Drama Studio London and she was granted an honorary MA degree from Bristol University in 2003. Talking about her personal Life, Emily Watson started dating Jack Waters, an actor known for The Boxer, Thicker Than Water and The Murder of Stephen Lawrence. They both met at the Royal Shakespeare Company in 1995. Later, the couple was blessed with two children, daughter Juliet (born in autumn 2005) and son Dylan (born in 2009).