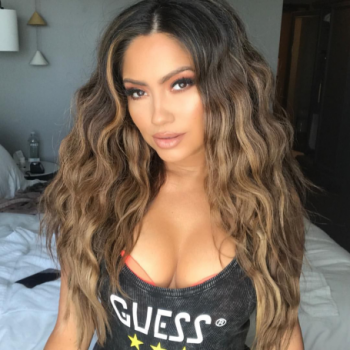 Facts of Jessica Burciaga Net Worth: Know her earnings,height,age,boyfriend, relationship

An American beautiful model and Playmate, Jessica Burciaga who is quite popular in the modeling industry whereas her net worth is under review. She was American Playboy Playmate of the month in 2009. 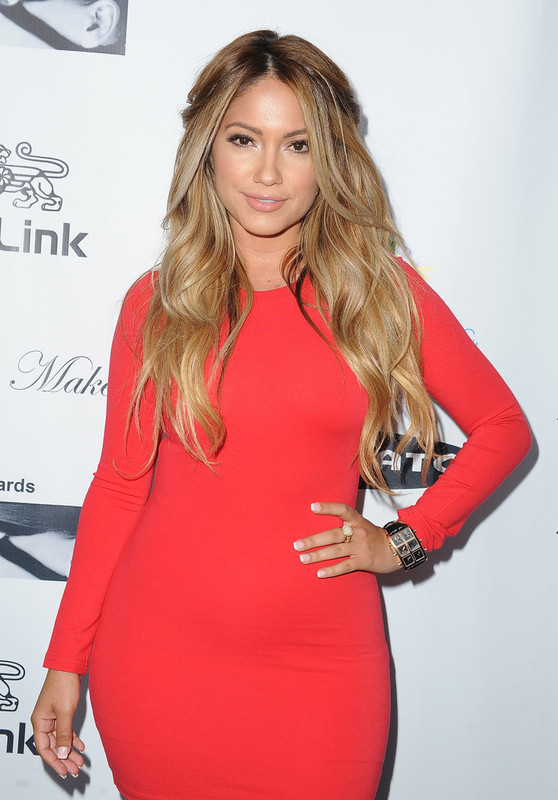 There is no information about Jessica Burciaga's net worth and salary. But she is living a lavish life working as a model.
She was into her career in 2005 and since then she has been giving her best on modeling along with appearances on several music videos.

Formerly, Jessica was working as a waitress in a Hooters restaurant in Anaheim. Then, eventually, her modeling career got focused when a photographer requested to shoot her pictures.
For the first time in 2005, she appeared in a magazine, Stuff. After her first success, she started to appear in other magazines like Maxim, Latino Future, Open Your Eyes or Import Tuner, Performance Auto & Sound, and others.

With her great success in modeling, Jessica also appeared in several music videos. She appeared in the EA Sports game, Fight Night Round 3 as a ring girl.

Where and when was Jessica born? Let's know about her childhood:

Jessica Irene Burciaga was born on April 11, 1983, in Santa Fe Springs, California. She is the daughter of Ty Burciaga and Lisa Burciaga. She also has two younger brothers.

She went to school in her hometown and later joined in neighborhood community college. She attended junior college in Huntington Beach, California to study sports broadcasting.

Is Jessica Burciaga single? Know about her love history here:

Jessica is spending a romantic life with an American basketball player, Paul George since 2013. There has been no any information about their break-up or anything so they might be still dating.

She has dated number of guys previously. Back in 2006, she dated an American football player, Lance Moore. They ended their relationship after dating for a few months.

Then during her modeling career in 2008, Jessica dated an American businessman, Hugh M. Hefner. Hugh was 57 years older than her. They dated for a year and broke up.

Following her break-up with Hefner, Jessica started dating an American football star, Miles Austin in 2009. They dated for almost two years and broke up in 2011.

She was also rumored to be dating an American DJ Drama. They dated for several months and broke up.

Is she popular on social media also? Let's have a look at her accounts:

Burciaga has kept her popularity over social media also where her Twitter account shows a total of 187K followers and around 25.8K tweets till the date.

Similarly, on Instagram, she has got around 1.6M followers and she has posted 2,153 times over there so far.