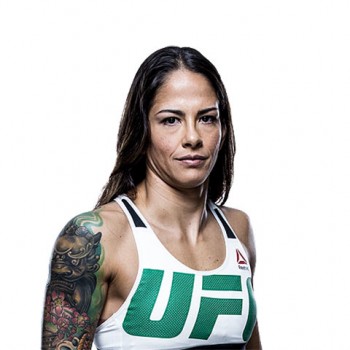 Facts of Juliana Lima’s net worth

Juliana Lima a.k.a. Ju Thai is a  professional Brazilian Jiu-Jitsu practitioner and Mixed Martial artist. The 34-year-old furious fighter has an estimated net worth of $250,000. Her overall UFC career earning/salary so far is $95,000 (bonuses+ official UFC Rebook sponsorship included). Likewise, her current UFC Strawweight ranking is #15. Her overall MMA career record is 9 wins out of 12 matches.

Born on March 15, 1982,  Ju Thai has been practicing martial arts since an early age. The determined fighter made her entry as a professional MMA fighter in the year 2010. In Brazil, she remained victorious for more than three years, gaining the record of 5 wins with no loss. Before competing at Invicta FC, Lima had several victorious bouts in Muay Thai fight and jiu-jitsu tournament.