The Chief Executive Officer of the CBS Corporation, Leslie Moonves has the huge net worth of around $300 million. He is also the Chairman of the Board and the President of the Corporation. 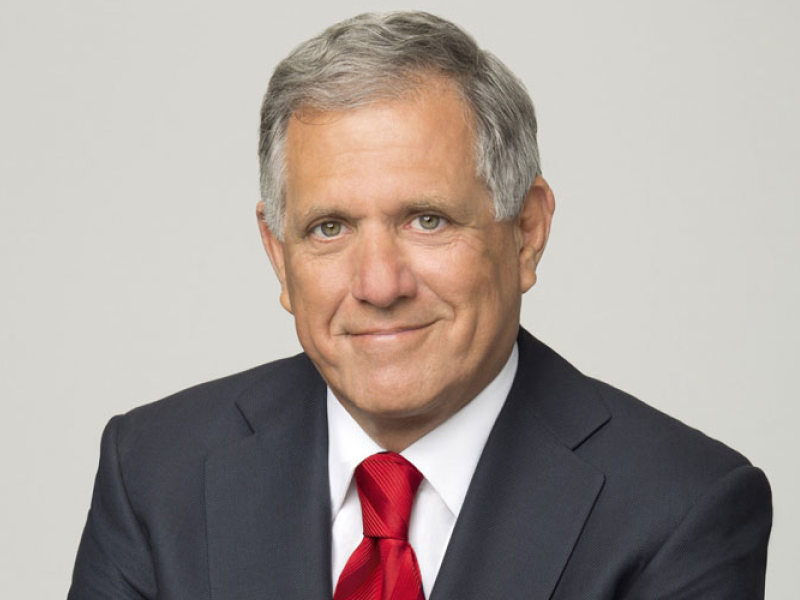 What led Leslie Moonves in building the net worth of $300 million?

Joining the CBS Corporation in 1995, Leslie has been successful to collect the net worth of $300 million. His annual salary is around $70 million.

As mentioned, he is the Chairman of the Board since 2016, President, and the CEO of the CBS Corporation. Before that, he was the CEO and President of the Warner Bros. Television. 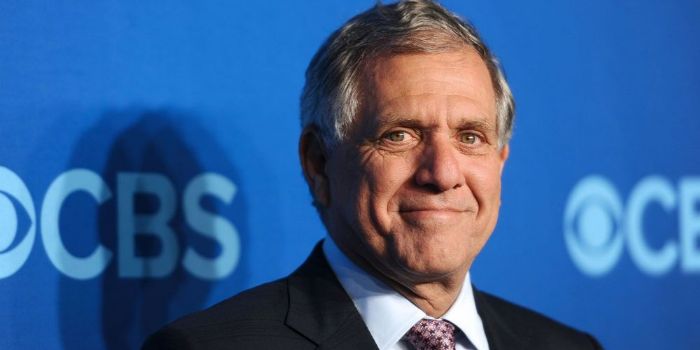 Besides that, he started his career working at 20th Century Fox Television and he was the Vice-President over there. He was also the President at Lorimar Television from 1990 to 1993.

To add some, Les was also the Vice-president of Development at Saul Ilsonn Productions which was in association with Columbia Pictures Television. He was also the development executive for Catalina Productions. 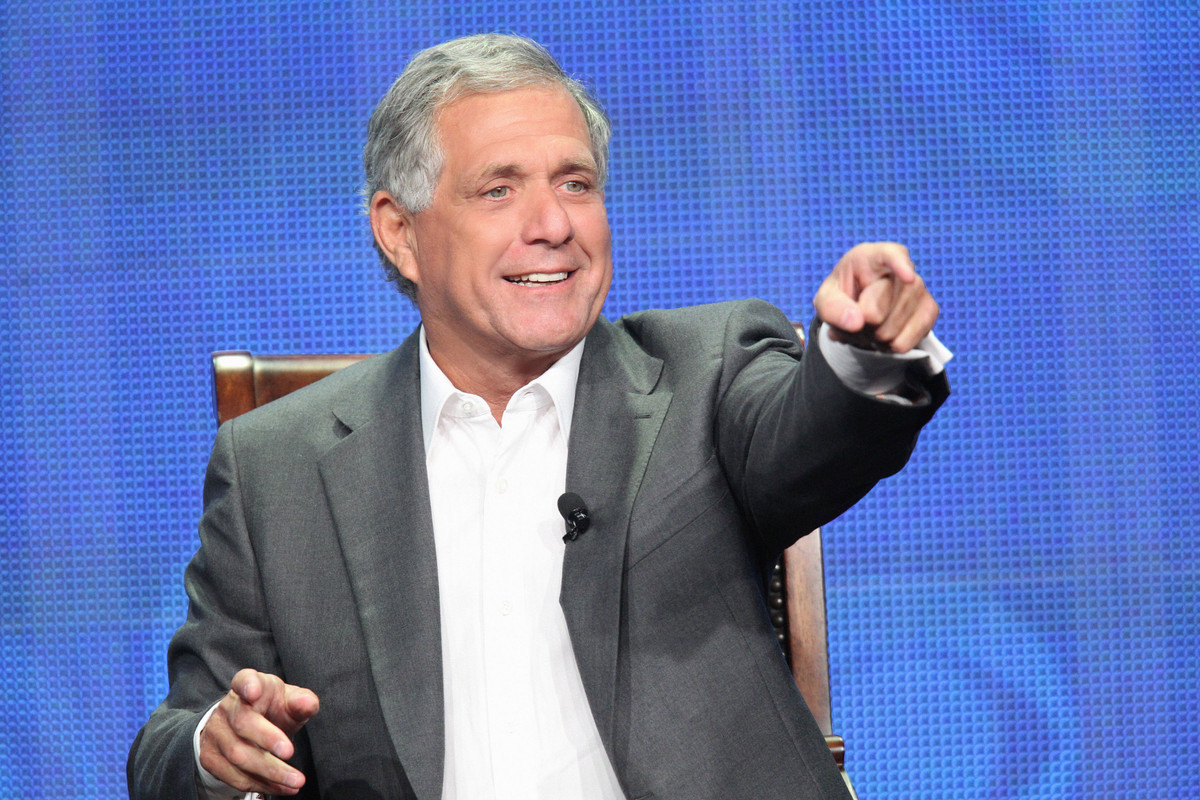 He worked as the Co-President and Co-Chief Operating Officer of Viacom, Inc. He has also worked on the board of ZeniMax Media since 1999 and has been the director since then. He has made personal investments in several companies also.

Not only that, Leslie Moonves has introduced himself as an actor also. We'll be looking about his notable roles in films and television down here.

Let's have a look at Leslie Moonves' Houses 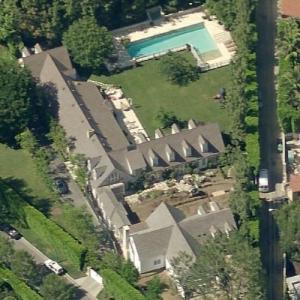 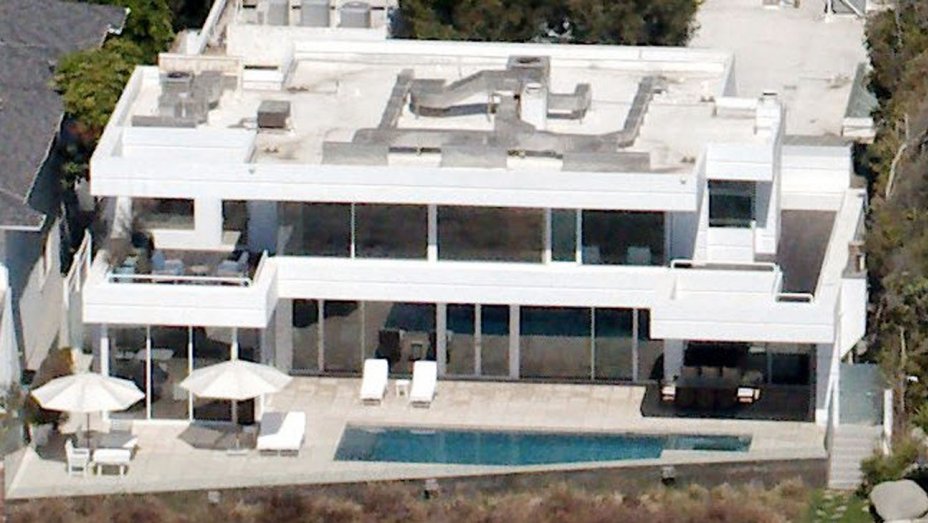 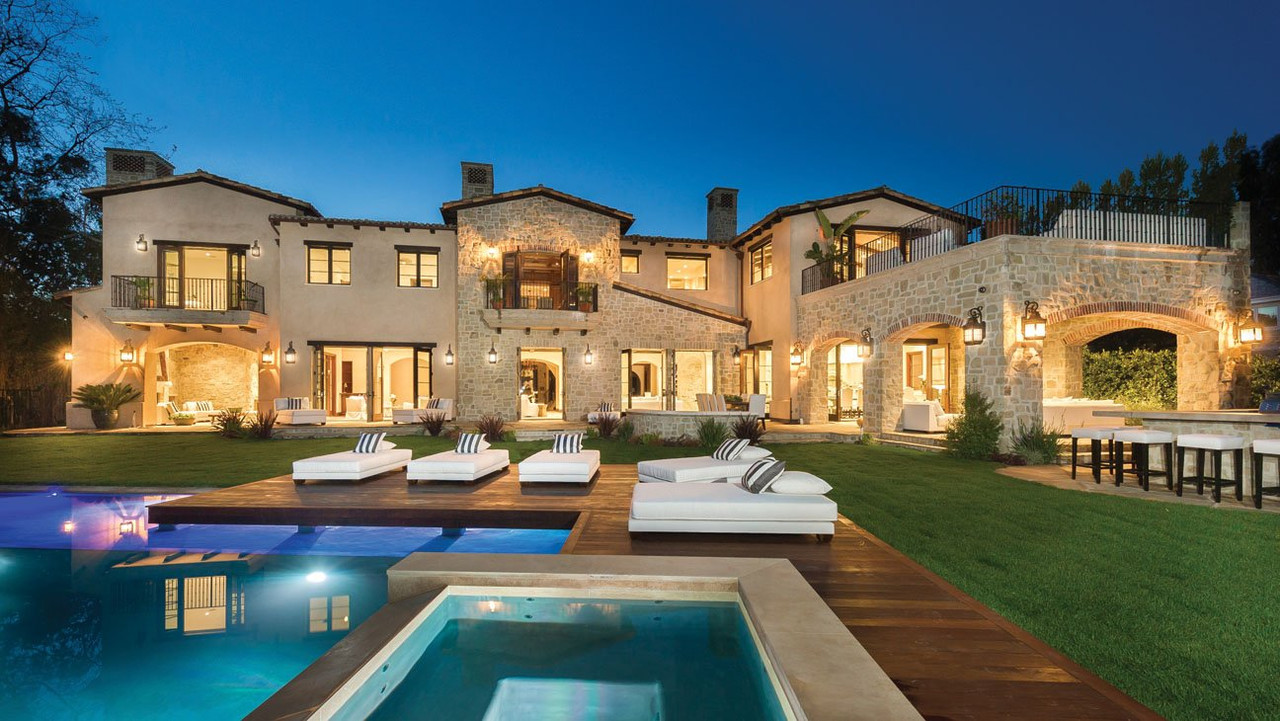 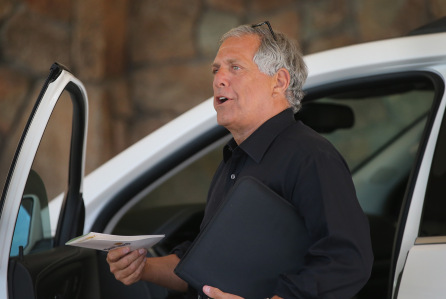 He starred in some television shows in his early days of acting that included Cannon and The Six Million Dollar Man.

Later, in 2003, Les appeared in an episode of the television show, The Practice. A year later, he started appearing on the show, Late Show with David Letterman. 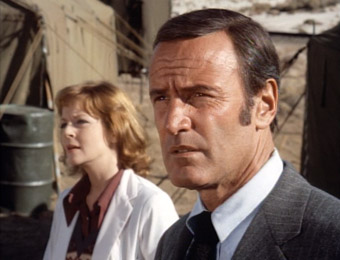 When and where was Leslie Moonves born? Know about his childhood

Leslie Roy Moonves was born to the parents, Josephine Schliefer and Herman Moonves on October 6, 1949, in New York City, U.S.

He has one brother named Jonathan Moonves who is an entertainment attorney, and a sister, Melissa Moonves Colon. 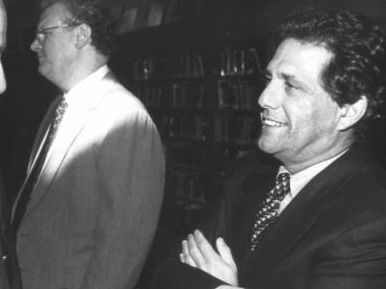 Les went to Valley Stream Central High School and graduated from the Bucknell University in 1971. He also went to study acting at The Neighborhood Playhouse School of the Theater.

He wanted to establish himself as an actor but later decided to involve in the business side of the television.

How many times did Leslie Moonves marry? To whom did he marry?

Les married Nancy Wiesenfeld in 1978. They had three children together. But they divorced in 2004. 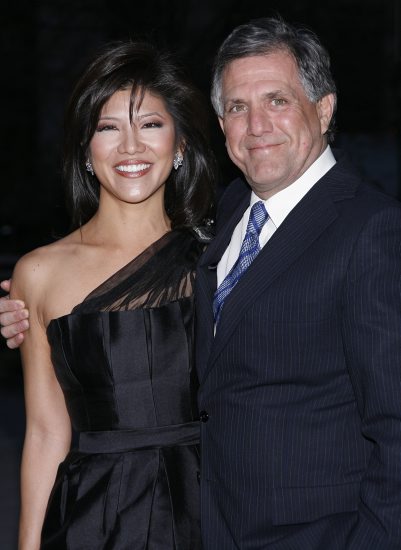 Following the divorce, Les started dating Julie Chen, reporter of the CBS' The Early Show. They married that same year and have a son together.