An American actress and singer-songwriter, who is best known for her roles in Nickelodeon, Big Time Rush, and The Vampire Diaries, Malese Jow is living a comfortable life with $2 million.

Cute and very talented, Jow collects almost all her assets from her acting career. While others come from her music videos. 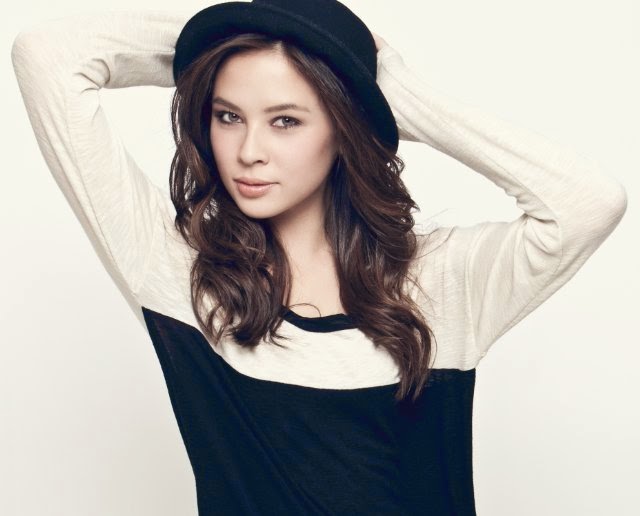 This 5.5 feet standing American actor has also shown her talent in many of the well-known and Tv shows. Her roles in the series “The Vampire Diaries”, “Star-crossed”, “Big Time Rush”, “Unfabulous” brought her a huge sum of money to increase her total net worth. 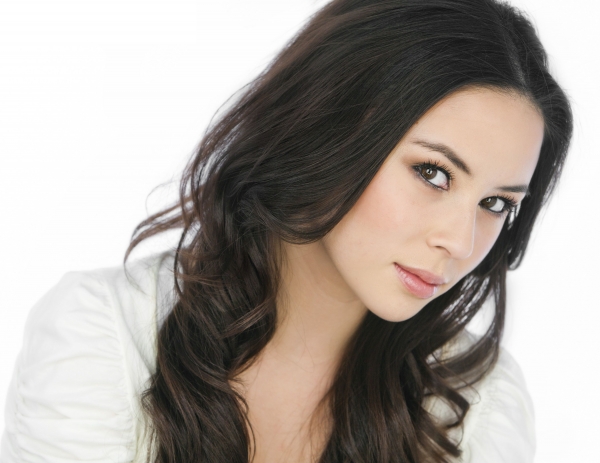 Despite of her fame in the acting career, she is not reported to be endorsing for any company till today.

The exact location of her house, where she lives and other brands related to her is still unknown. But we will definitely update if anything about her accommodation comes in the limelight.

Early life and career of the Diva:

Born on February 18, 1991, Jow has Elizabeth Melise Jow as her birth name. She and her mother along with one sister, Makenna Jow and two brothers Jensen and Braden Jow moved to California when she was 9 years old.

Jow earned several  Young Artist Award nominations, for her role as Geena Fabiano in the show Unfabulous broadcasted for three seasons from 2004 to 2007 on Nickelodeon, from where her acting career took off. She started in The CW drama pilot Shelter acting as Morgan 2012, but sadly, it was not picked up by the network.

On February 2013, Jow became the new host of The Vampire Diaries sideshow. Malese was listed in the Maxim’s Hot 10, in the year 2015.

The American actor, Jow, has been in hooked up with many of the well-known personalities of the Hollywood. She was in a  relationship with Kevin Jonas in the year 2006. But the relationship could not last for long.

She was also seen dating with Carter Jenkins, an American actor who is best known for his roles in the films Aliens in the Attic, Valentine's Day, and Struck by Lightning, in the year 2009.

Jow was also rumored to be hooked up with Ian Joseph Somerhalder, an American actor, model, and director, in the year 2013.

However, according to the records, she is still single and busy in her acting career.

How famous is Jow on the social media sites?

The young, cute and sexy lady, Jow seems to fund of using and sharing her lifestyle with her fans on the social media. Until today, she has posted for 1,524 times on Instagram for her 181k followers.

She is equally active on another social media, twitter. she has twitted for 7,987 times and is followed by 287k followers on Twitter.

But these numbers decrease when it comes to her official Facebook page. She is followed by 85k peoples on facebook.