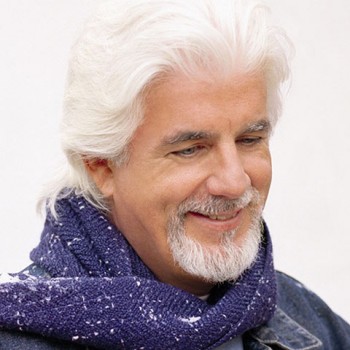 Facts of Michael McDonald’s net worth

Michael McDonald is a singer, songwriter, record producer, and musician. He is known for his soulful music and solo career. He has an estimated net worth of over $40 million. In his more than 4 decades of professional career, he has collaborated with several famous artists, including Van Halen, James Ingram, and more.

McDonald came into the limelight after joining Steely Dan’s touring group as a lead singer in 1974.  Michael had his vocals on 1975’s Katy Lied, 1976’s The Royal Scam, 1977’s Aja followed by 1980's Gaucho.  He also played keyboard on some of the band tracks. In 1975, he was hired by The Doobie Brothers as the replacement to their bands' lead vocalist, Tom Johnston. With the huge success of the band's 1975 tours, Michael later became the full-time band member and helped the band to create numerous hit songs such as Takin It to the Streets, Little Darling (I Need You), It Keeps You Runnin, and Minute by Minute. In 1980, McDonald won the Grammy Award for Song of the Year for the no 1 single "What a Fool Believes."

McDonald was born on February 12th,  1952, McDonald is from an Irish American Catholic family. Interested in music since his early days, McDonald started his music career while at McCluer High School. During the struggling years, he played for several local bands such as Mike and the Majestics, Jerry Jay and the Sheraton, The Reebtoors, and The Guild. Later, he was discovered by Steely Dan while playing with a group called Blue. He then relocated to Los Angeles, California in the ’70s to pursue his professional music career.

The soulful musician is a happily married man. He married singer Amy Holland in the year 1983. They have two children with each other. Their son, Dylan, was born in 1987, and their beautiful daughter, Scarlett, was born in the year 1991. Currently, the family resides in Santa Barbara.