Mohamed Hadid is best known for building luxury hotels and mansions. He is a real estate developer. His net worth is about $200 million. He is the father of supermodels and Victoria secrets angels Gigi Hadid and Bella Hadid. His son Anwar Hadid too is a well-known model.

How much does Mohamed Hadid Own...

Mohamed Hadid is one of the most successful real estate developers. His net worth is about $200 million. Most of his money comes from the luxury mansions and hotels like Ritz Carlton which is around the world. Mohamed was born on November 6, 1948. He is a Muslim-American having citizenship of Jordan and United States. He attended North Carolina State University and afterward he joined Massachusetts Institute of Technology.

How did Mohamed Hadid reach the height of success... 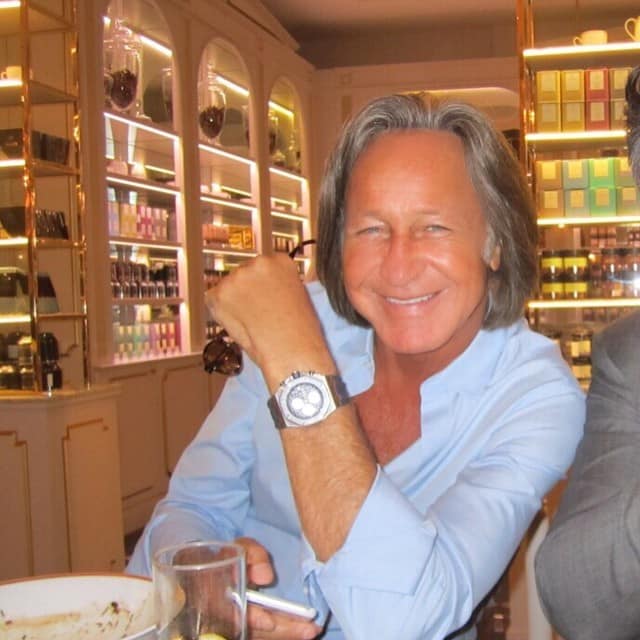 He first started as a car salesman. He used to restock and resell the classic cars. After few years he went to Greece and opened a nightclub. From his earnings from the club, he brought Ritz-Carlton hotels in the United States. Now he is the owner of his own real estate projects, Hadid development which is famous all over the world.

Mohamed was married to Mary Bulter. They have 2 daughters, Alana Hadid and Marielle Hadid. In 1992 Hadid and Butler ended their marriage.

After 2 years from his previous divorce, He started dating the Dutch model Yolanda Hadid and eventually got married. They have 3 kids together and all 3 are famous models of today’s era. Gigi Hadid is the brand ambassador of Tommy Hilfiger and also is a Victoria secrets model. Her two siblings Bella Hadid and Anwar Hadid seem to be following her footsteps. Altogether the siblings have a net worth of about $17 million. In 2000 Yolanda Hadid and Mohamed Hadid went their separate ways and their divorce cost him $3.6 million.

Currently, Mohamed is engaged to Shiva Safai who is also a businesswoman and a model. She is a lot younger than Hadid. Both of them were seen together on E! in the second wives club. He owns Bel –Air home which is 48,000 square feet with 14 bathrooms and has Jerusalem stone interior. It has a reception Hall, informal dining room, family room with a bar, music room and also staff bedroom and office. He owns many classic cars and recently he purchased a Morgan 3-wheeler.