Remy Bonjasky is a Dutch-Surinamese former super heavyweight kickboxer who has a net worth of $8 million. He is a three-time K-1 World Grand Prix champion in Japan. Bonjasky has been known for his exceptional defense,  flying kicks and Knee attacks, hence the nickname “The Flying Gentleman".

How Rich Is Remy Bonjasky?

How Did Remy Bonjasky Begin His Career?

Moving towards his early boxing career, Remy Bonjasky made his debut in a match against Valentijn Overeem and he told to the world that he is the new name in the Kickboxing world and he has a successful future ahead. On March 8, 2014, Remy Bonjasky last fight was with MirkoCro Cop where he defeated him during the event "Glory 14: Zagreb". Apart from fighting, he also spent several years as a banker and network administrator after majoring from the university.

Remy Bonjasky has also made some work as a model and eventually founded his own kickboxing gym named "Bonjasky Academy" in Almere, the Netherlands on September 6, 2010. As per the report, the opening ceremony was attended by two TV presenters, Humberto Tan & Quinty Trustfulland four athletes, Humberto Tan, Kew Jaliens, Peter Aerts, and Jerome Le Banner.

How Did Remy Bonjasky Spend His Childhood?

Remy Bonjasky was born on January 10, 1976, in Paramaribo, Suriname as Remy Kenneth Bonjasky. Then he moved to Tilburg, in the Netherlands at the age of five. Remy was involved in football but quit after a fracture in the leg. At the age of 18, a friend brought him to the Mejiro Kickboxing Gym and decided to stay and train, discovering his love with kickboxing. 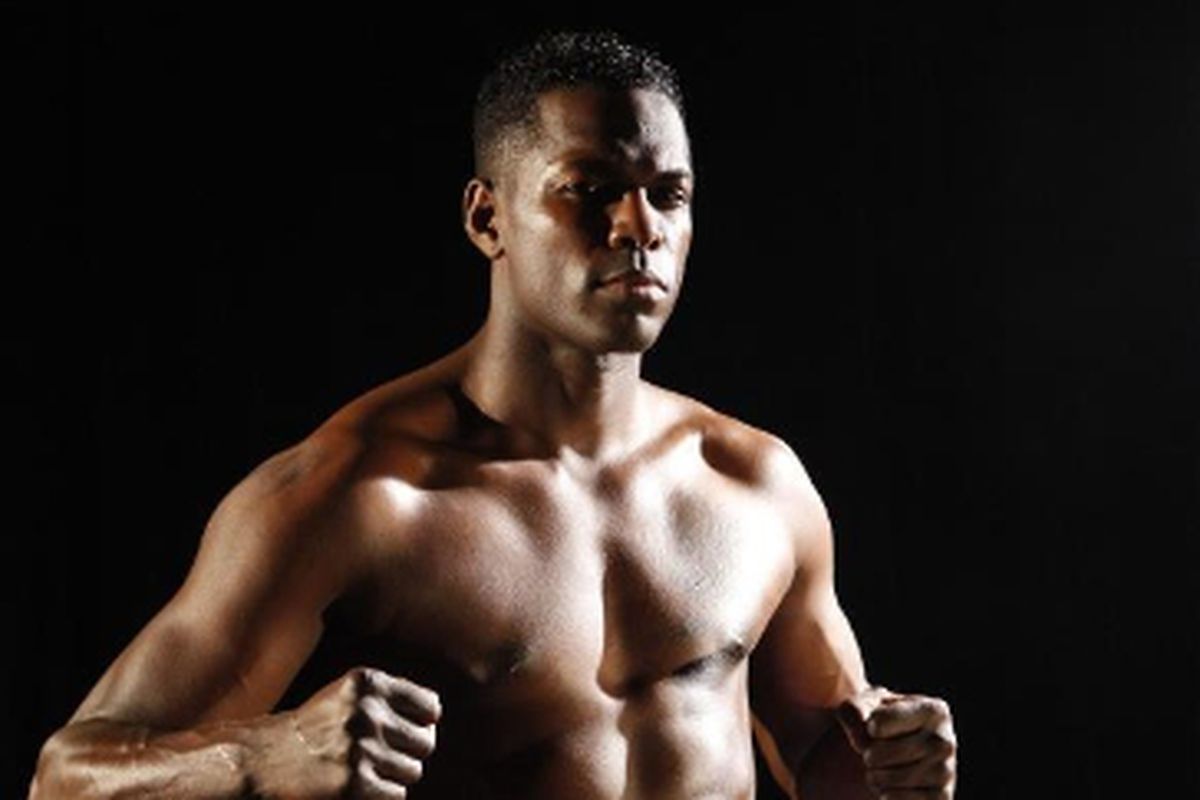 Concerning about his education, Remy Bonjasky completed his graduation from University and after graduating, he worked as a banker at ABN Amro for a short time.

Talking about his personal life, Remy Bonjasky is a married man. After 2 years of his marriage, he gets a divorce from his spouse in 2003. Remy married with a world beautiful lady but they get separated in 2005, he also has two children, Cassius Bonjasky and Dean Clay Bonjasky.

It has been reported that Remy Bonjasky helped the Dutch police arrest two British criminals at the end of July 2007. The two men fired darts from passers-by and after being hit in turn, the champion decides to follow the two criminals aboard a taxi,  telephone contact with the police who managed to find the two offenders. In addition, Remy received a medal for his honorable and courageous gesture.