A Scottish actress, Rose Leslie has the net worth which is estimated to be around $4 million. She is well known for her role as Yritte in the series, Game of Thrones. She also rose into fame after getting a Scottish BAFTA Awards for the Best Actress.

Rose Leslie is a beautiful and talented actress from Scotland who has been successful to collect the net worth of $4 million. Surely, her source of income is television and film. 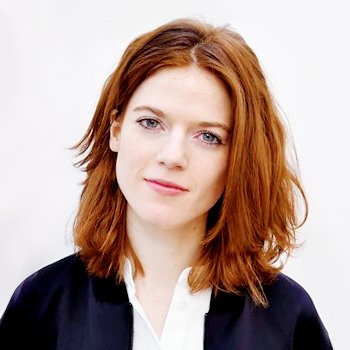 Back in 2012, Rose Leslie appeared in the popular fantasy series, Game of Thrones. She portrayed the role of Ygritte in the series. She appeared in an about eight episodes of the series until 2014.

Since 2017, Rose has been appearing as the main character of the television show, The Good Fight. She has been portraying the role of Maia Rindell in the series.

When and where was Rose Leslie born? How did she start her acting career?

Rose Eleanor Arbuthnot-Leslie was born on February 9, 1987, in Aberdeen, Scotland. She was the daughter of Sebastian Arbuthnot-Leslie and Candida Mary Sibyl Leslie. She has got a lot of ancestry information.

To educate, Rose Leslie went to Rayne North School and later went to Millfield, a private school in Street, Somerset. She also went to study acting at the London Academy of Music and Dramatic Art. 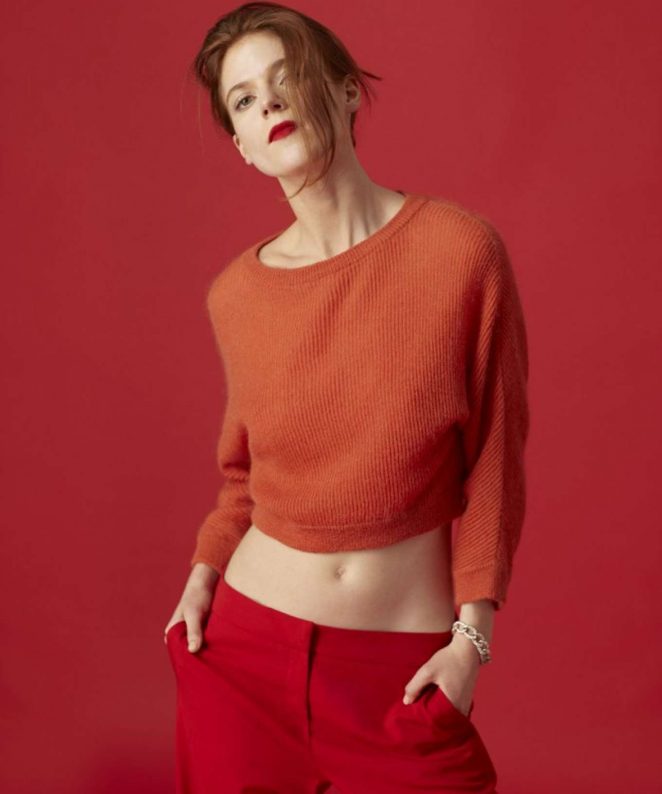 Before starting an acting career, Rose used to work for BBC Radio in narrating The British Slave Trade: Abolition, Parliament, and People. But in 2008, she appeared on the screen for the first time in the television show, Banged Up Abroad.

A year later, she starred in the television film, New Town for which she won British Academy Scotland New Talent Awards for Best Acting Performance.

Is Rose Leslie married? Or is she still single?

Yes, Rose Leslie is married and guess to whom did she marry.

Rose and Kit Harington, co-star of Game of Thrones married recently in 2018. They were in an on-off relationship since 2012. 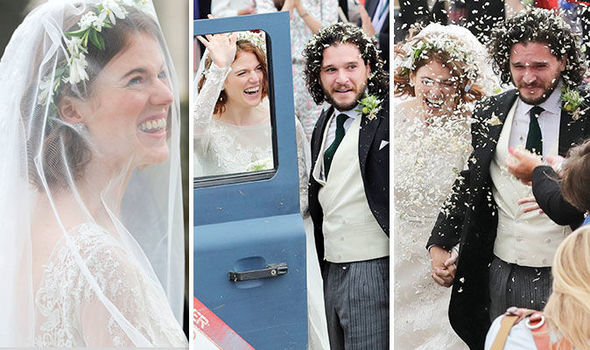 Their marriage was held at Rayne Church in Scotland and other co-stars of Game of Thrones like Peter Dinklage, Maisie Williams, Sophie Turner, and Emilia Clarke attended the wedding ceremony.

We wish Rose and Kit a very happy married life and may this couple be bounded to each other forever.