If Tamara Ecclestone Rutland has not been a common name, then you might know her as the wife of Jay Rutland. She is a British model, television personality, and socialite. You might also know her as the daughter of the former chief executive of the Formula One Group, Bernie Ecclestone.

How much is Tamara Ecclestone’s net worth?

For your information, Tamara Ecclestone started her professional career back in 2006 after presenting the Red Bull Air Race World Championship on Channel 4. Since then whether it’s her professional life or personal life, it has successfully made a huge buzz in the headlines. 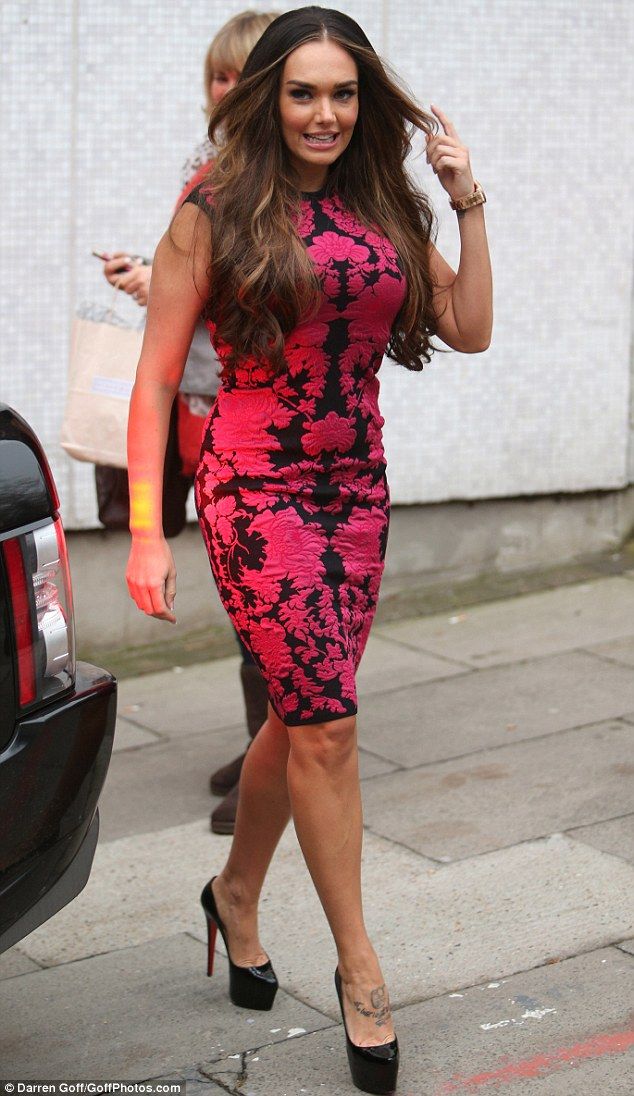 Speaking of Tamara Ecclestone’s net worth, her net worth is estimated to be around £230 million which is a huge amount, isn’t it?

Being a successful model, television personality, socialite, and also daughter of Bernie Eccleston, there is no doubt that she is grabbing a huge amount from all these sources of income. Will it be fair to call her Billion $$$ Girl?

In one of the recent interview, Ecclestone revealed that she has a £5 million wardrobe that is filled with jewelry and designer clothes. This is what makes us compelled to think that Tamara Ecclestone is living a lavish life. Well, speaking of Ecclestone’s assets, she owns a beautiful and stylish house in Kensington. Sources claim that the price of her home is around £70 million. She is living in the house with her husband, Jay Rutland and two children. Her house is super stylish and filled with an expensive interior. Good news for Tamara Ecclestone’s fans! The beautiful lady will let her fans and viewers a quick look at an insight view of her life with her brand new series Tamara’s World that aired on ITV Be.

Tamara will let her followers have a view on her millionaire life and will also allow everyone see her £70 million house in London. She even admitted that she had managed a number of people to maintain her home.

Who is Tamara Ecclestone?

Tamara Ecclestone is one of the famous British socialite and mother of a child. She is the daughter of model Slavica and the former F1 Chief Executive Bernie Ecclestone. 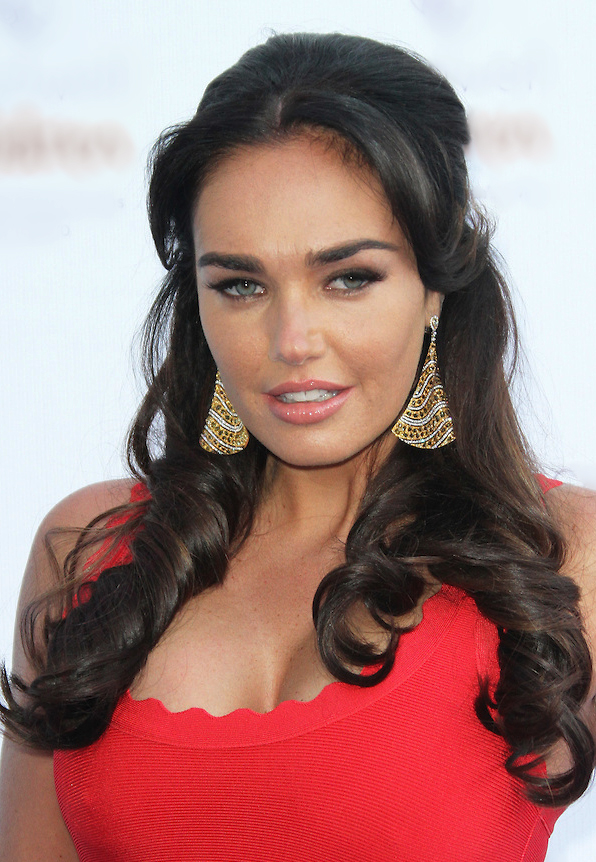 Ecclestone is 33 years old and was born in Milan, Italy but completed her education in London. She has a working experience on a number of modeling and glamour shoots and also appeared in her own reality show.

Tamara came into the headlines after hosting Sky Sports Italia’s coverage of the 2009 Formula 1 season and even presented the Red Bull Air Race World Championship in 2006 for Channel 4.