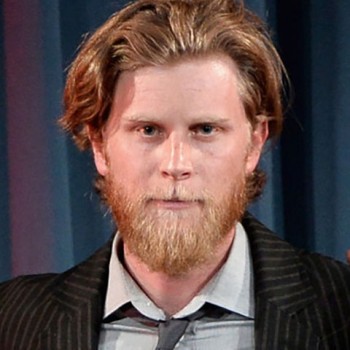 Facts of Wesley Schultz’s net worth

Wesley Schultz was born on December 30, 1982, grew up in Ramsey, New Jersey. In 2002, Schultz and his childhood friend/drummer Jeremiah Fraites founded the band. Soon, the band decided to pursue their career in New York's music scene. However, they couldn't gather enough fan base in New York. Thus, they decided to be based in Denver in order to sustain writing music and pursuing tours. Prior to that, they had released a self-titled and toured all over New York. While in Denver, they put a craigslist ad for a classical cellist. Consequently, Neyla Pekarek joined the group as it's the third member. Later, Stelth Ulvang and Ben Wahamaki joined the group and toured together for live shows and concerts. The band signed a management deal with Onto Entertainment in 2011. Later in 2012, the band released its first album, which also included the Billboard super-hit song "Ho Hey." Also in 2013, The Lumineers released a deluxe edition of the self-titled album. Finally, on April 8, 2016, they released their second album, Cleopatra.

Wesley Schultz married Brandy Schultz in 2014. His colleague, Jeremiah Fraites, is the brother of his childhood best friend, Josh Fraites, who died of a drug overdose at the age of 19 in 2002.