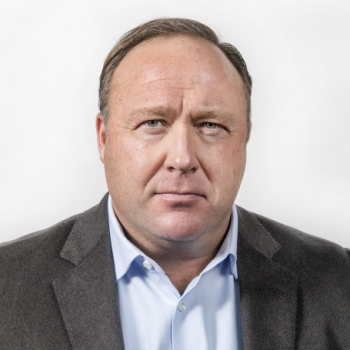 Alex Jones is a controversial American radio show host who has gained notoriety for his various rants on the medium alongside a whopping net worth of $10 million. Jones is the creator of Infowars.com, a famous website that circulates conspiracy theories and fake news.

Alex Jones has dived into many income-generating fields in his career. In an interview, Jones revealed that his website, Infowars.com, was pulling off almost $1.5 million in revenues in a year. Alex also earns a great deal of money by selling DVDs and T-Shirts on his website alongside his lucrative career in radio and multiple web platforms. 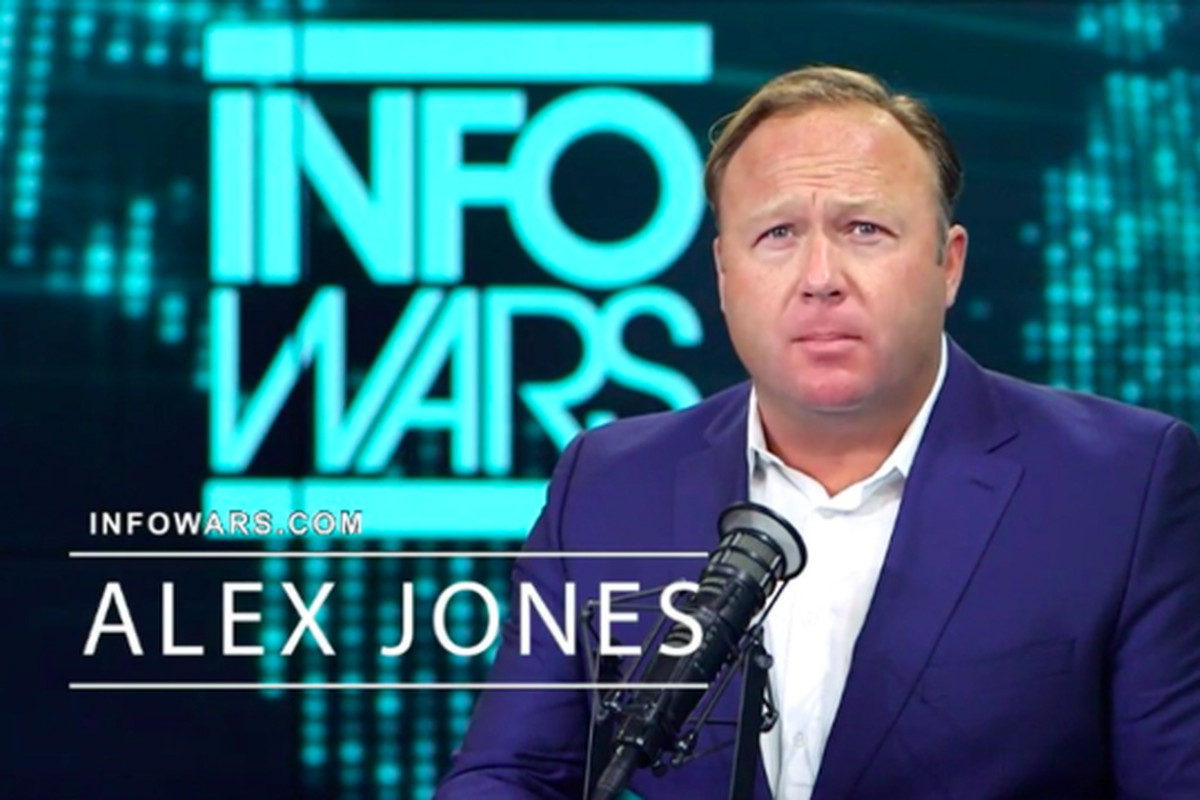 Career and Achievements of Alex Jones

Alex Jones kick-started his career in his hometown of Austin with a live, call-in format public –access cable television program. It was not until 1996 that Jones steered his career to radio by starting a show named The Final Edition on KJFK (98.9 FM). The show had a very controversial run, mainly after Jones’s accused the government of being responsible for the 1995 Oklahoma City bombings. Despite such controversies, Jones was named “Best Austin Talk Radio Host” in 1999, a title he was tied with Shannon Burke. Alex was, however, fired from the show following his reluctance to broaden his topics.

After his departure from the Final Edition, Alex Jones started to broadcast his show via the Internet. Jones also planned to run for the seat of Representative for District 28 of Texas but later shelved his plans. By 2001, Alex’s show was syndicated on approximately 100 stations but following his claims of Bush Administration being the real perpetrator of the 9/11 attacks, many of the stations dropped his show. 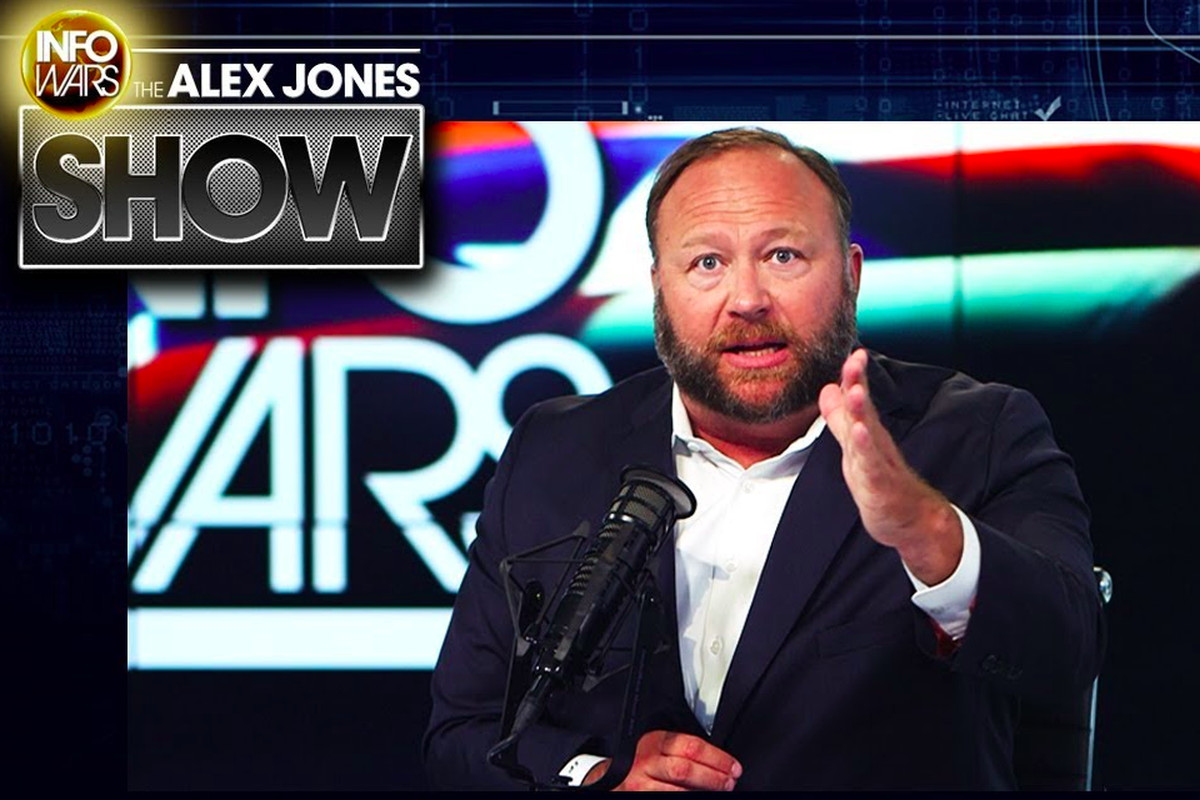 Alex Jones’s most famous show The Alex Jones Show is broadcasted nationally by the Genesis Communications Network. The show is extremely popular with more than 2 million listeners tuning in each week. Infowars, a website for which Alex Jones serves as the publisher and director, is an extremely popular website with more than 10 million in monthly visits. The website also acts as a platform for Jones to sell a number of products, mainly medicines that “cure” “illness” that are the results of conspiracies described on Jones’s show.

Alex Jones was in a marital relationship with Kelly Jones. The couple got divorced in March of 2015. Kelly Jones has since sought sole custody of their three children for she claims Alex to be a “not a stable person” and over concern of “felonious behavior”. Rex Jones, Alex’s son worked for Infowars.

Alex Jones is a firm supporter of the NRA. Jones is also rumored to be extremely close with Donald Trump. Reports have suggested that the two controversial figures frequently exchange private correspondences.

Alex Jones has been known to have strategically used his online presence to bolster his career has a conspiracy theorist. He had four different Facebook pages alongside his personal account. Infowar’s Youtube channel, which had 2.4 million subscribers, was also a forefront online platform for Jones. However, Alex Jones has been banned from both Facebook and Youtube causing the said channels and pages to be non-existing. Alex Jones still retains his Twitter profile where he has more than 800 thousand followers. 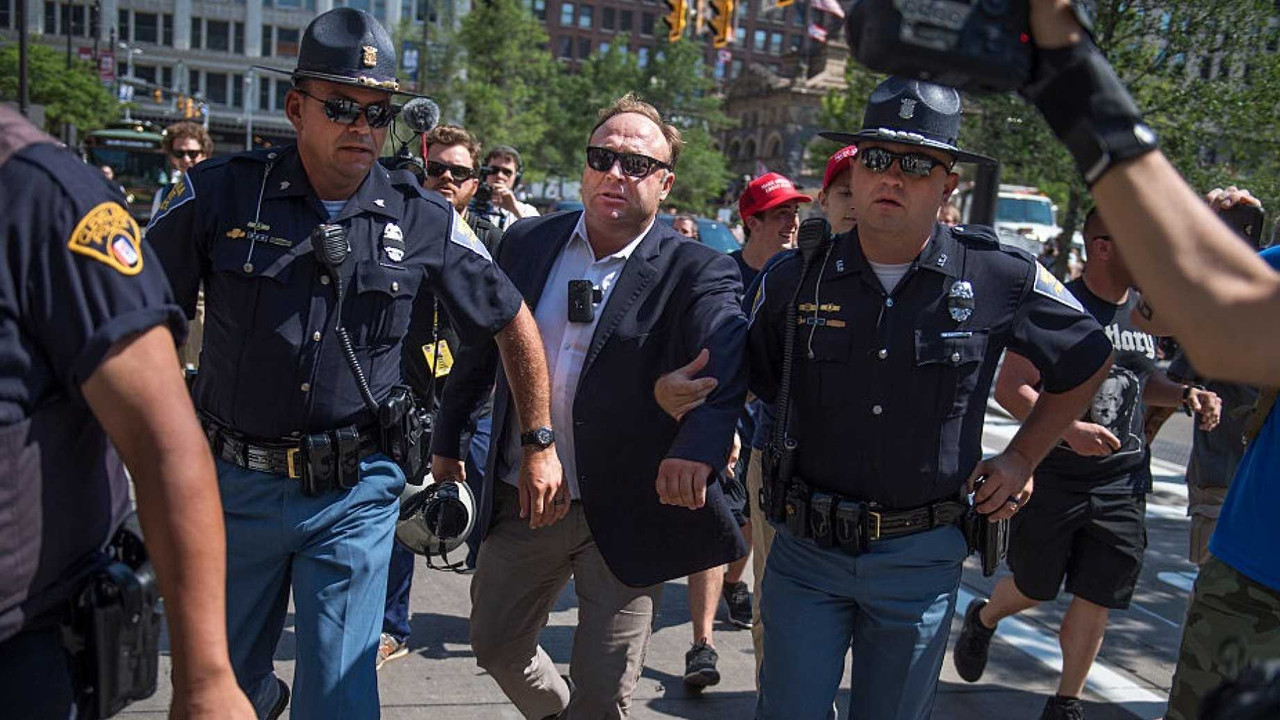