A British professional tennis player, Sir Andrew Murray, professionally known as Andy Murray has a huge net worth of $100 million. He is on the verge of retiring from tennis. 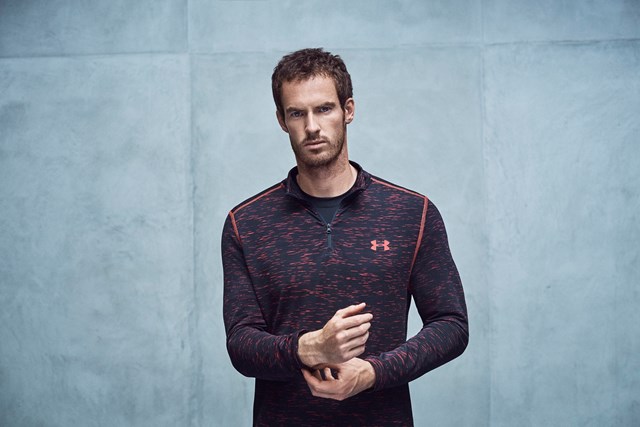 What are Andy Murray's sources of income? What are his earnings? Know about his net worth here:

Turning professional in 2005 and gaining experience and popularity over the years, Andy Murray is living a lavish life with a fortune of $100 million. 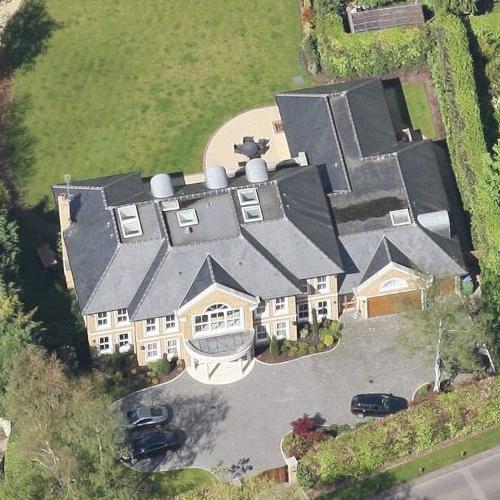 Without a doubt, his main source of income is sports and his endorsements deal has also added to his net worth. Let's have a look at the figures that Andy Murray earned:

Participating in Junior Tennis competitions, Andy Murray won his first title in 2003. A year later, he won the Junior US Open. 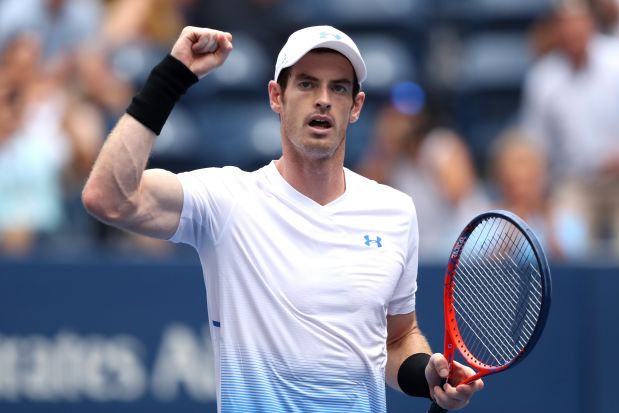 Murray turned pro in 2005 with the initial ranking of no. 407. He went to become the youngest Briton to play in the Davis Cup. His first major competition was Wimbledon and US Open in 2005.

Murray made to reach the semi-finals of the Wimbledon for three consecutive years in 2009 and reach the finals in 2012 where he lost to Roger Federer. But only a year later, he won the Wimbledon Open by defeating Novak Djokovic. 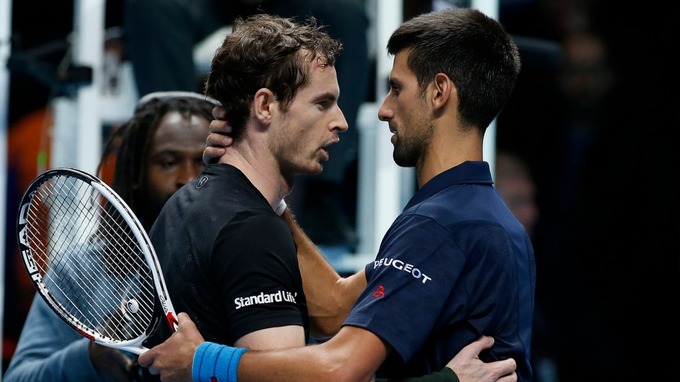 Only a year back in 2012, Murray won the US Open where he defeated Novak Djokovic. And his third Grand Slam title was Wimbledon for the second time in 2016. This time he defeated Milos Raonic in the finals.

Andy Murray has not won other titles till the date. He has reached the finals of the Australian Open five times losing to Roger Federer one time in 2010 and Novak Djokovic four times.

Talking about the French Open, Murray has managed to reach the finals in 2016 only. This time also he lost to the world no. 1 Novak Djokovic. Rivalry continues!!! 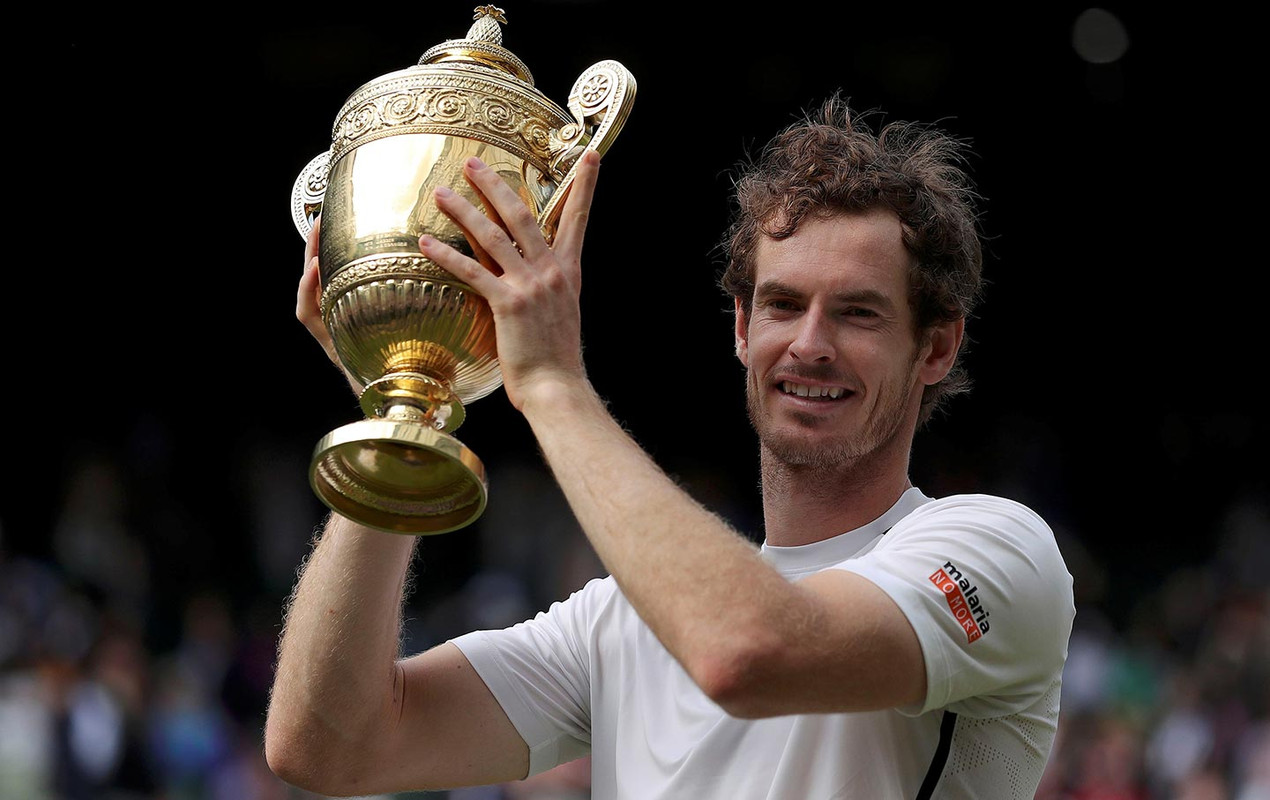 Where and when was Andy Murray born? Know about his education also here:

Andrew Barron Murray was born on May 15, 1987, in Glasgow, Scotland, to the parents, Judy and William Murray. His elder brother, Jamie is also a professional tennis player. 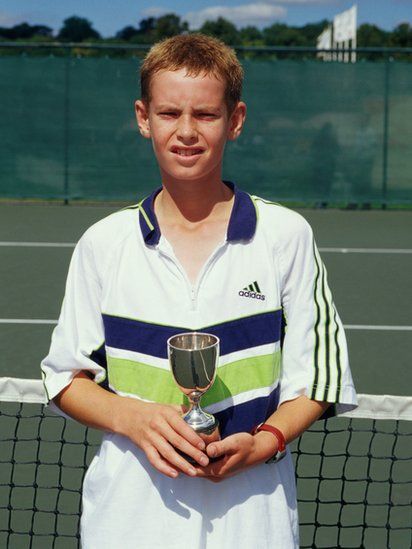 Concerning his primary school, Andrew went to Dunblane Primary School. He started playing tennis from his childhood. He later went to study at the Schiller International School.

To mention, Andy Murray received an honorary degree from the University of Stirling in 2014  for his services to tennis.

Is Murray married? Know about his relationship status here: 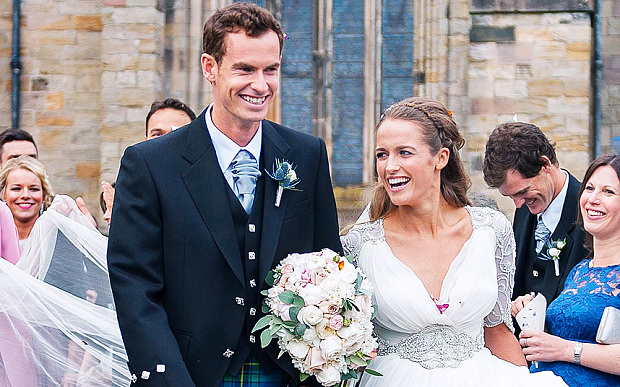 Andy married Kim Sears in 2015. They started dating since 2005. The couple has two daughters together.

Can Murray spare his busy schedule to social media? Let's have a look: 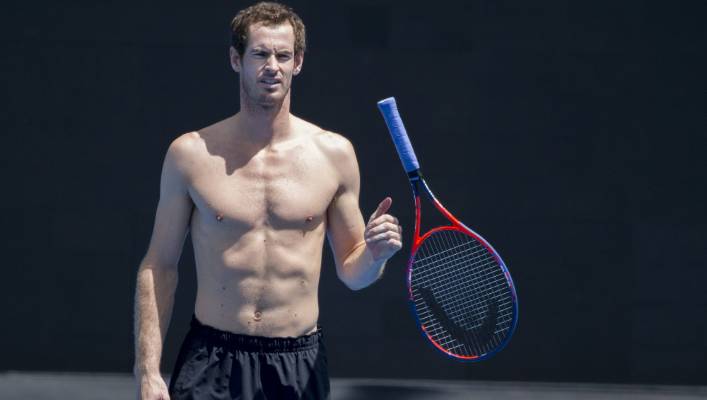 On Instagram, he has around 1.6M followers and has posted only 369 times.

In addition, he owns a YouTube Channel with around 5,553 subscribers and more than 2.9 million video views.