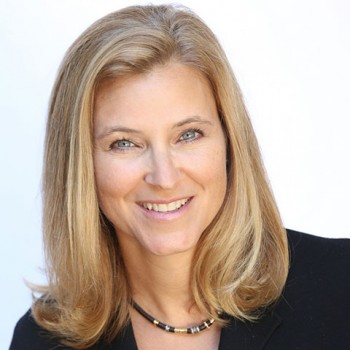 Carrie Walton Penner is an heiress to the huge Walmart fortune. She is the daughter of S. Robson Walton, who is a former Chairman of Wallmart. S.Robson is the eldest son of Helen Walton and Sam  Walton, founder of Walmart. Likewise, Carrie is also known as the wife of current Chairman of Wallmart, Greg Penner, who also manages Madrone Capital Partners, an investment firm affiliated with S. Robson Walton. American businessman and venture capitalist Greg Penner's current estimated net worth is around $36 billion, whereas S.Robson's current estimated net worth is also around $36 billion dollar. Although Carrie's net worth is under evaluation, we speculate her current net worth is $5 billion. Greg and Carrie are one of the richest couples in the country. Their current home in Atherton, CA is valued over $20.6 million. Meanwhile, the husband and wife share another $7.5 million home in Carmel, CA.

Professionally, Carrie is active as an educational reformer, policymaker, evaluator, and active philanthropist. In addition, she is also a member of the board of directors of several organizations including Walmart, KIPP Foundation, Alliance for School Choice and Charter School Growth Fund. Penner has made her own identity working as an education program officer for Walton Family Foundation. Furthermore, she is also an evaluator for the National Foundation for Teaching Entrepreneurship. Prior to starting her professional career, she enjoyed internships at the Rockefeller Foundation, Aaron Diamond Foundation, and Academy for Educational Development. Nevertheless, she has also worked as a research analyst for Michigan Mathematics and Science for Woodside Research Consortium.

Carrie Walton Penner born on 1970, August to Samuel Robson Walton and his first wife. She grew up with other two siblings. Later, Carrie attended private school at The Governor’s Academy in Newbury, Massachusetts. After completing school, she graduated from prep school in the year 1988 before studying economics and history at Georgetown University. Furthermore, she earned her master's degree in Education Policy and Program Evaluation from Stanford University.

Penner personal life has been as fruitful as her professional life. Walton met the man of her life, George Penner while attending Georgetown University. The pair tied their wedding bell after dating for several years. The pair shares four children together. They are currently living in Atherton, California.