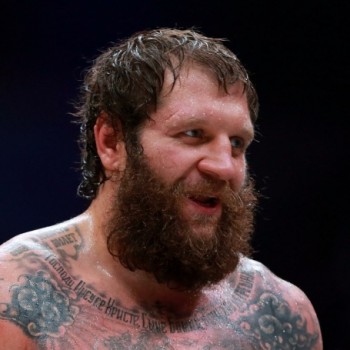 Alexander Vladimirovich Emelianenko, a Russian mixed martial artist is said to have an estimated net worth of $15 million as of 2021. He is popularly known for his remarkable performance in his professional game and also for his dangerous and deadly aura in the ring. 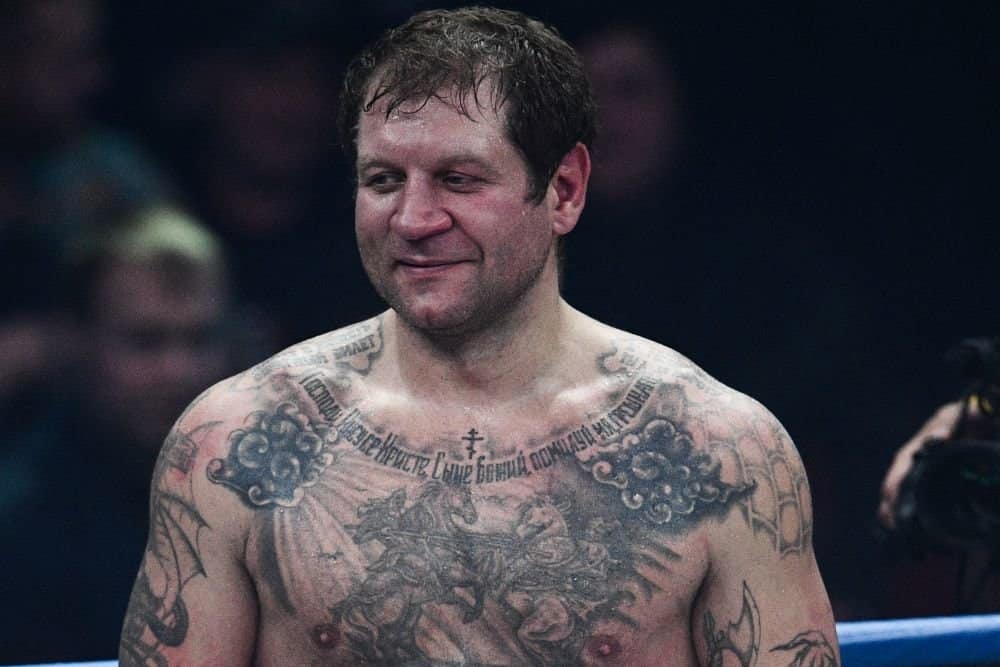 Alexander has made every bit of his fortune from his career as a professional mixed martial artist. As of 2021, he has stacked up a huge net worth of $15 million. According to sources, Alexander's annual salary is estimated to be around $1 million.

Assets and Properties of Alexander Emelianenko- 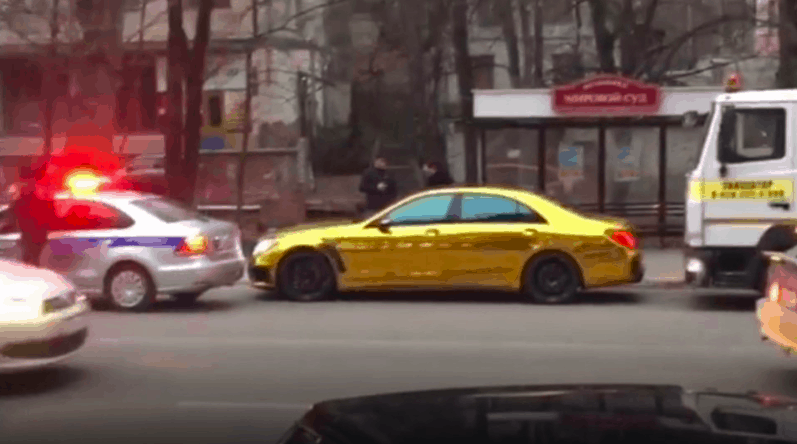 Alexander is a wealthy MMA fighter but to date, he hasn't revealed any details of his house or any of his properties. Alexander owns a luxurious Mercedes-Benz Sedan. He has wrapped his car in gold and its estimated worth is $110,850.

The Career of Alexander Emelianenko-

He began practicing Judo, boxing, Sambo, at a very young age. At a young age, Alexander received formal Sambo training from Vladimir Mihailovich Voronov. He made his professional debut as an MMA (Mixed Martial Arts) fighter in the year 2003 against Assuerio Silva.  Alexander was one of the youngest fighters at the Pride Fighting Championships. Moreover, he had a winning streak of matches until his fourth match against a Croatian MMA fighter, Mirko Cro Cop. He lost the match against Mirko, who was a strong contender of the leading heavyweight contenders during the Pride Final Conflict 2004. In the year 2004, Alexander returned to the victorious path by defeating the British MMA fighter James Thompson within 11 seconds. Also, this fight is the shortest bout Alexander has ever been in which he has won. On 3rd April 2005 at the Pride Bushido 6, Alexander successfully defeated Ricardo Morais within fifteen seconds. It became his second-shortest fight. Unfortunately, Alexander fractured one of his hands during the match punching Ricardo. On 12 November 2006, Alexander faced Fabrício Werdum. The match was one of the most hyped matched. Unfortunately, Alexander lost the match to Fabricio by Submission (arm-triangle choke). Over the years, Alexander has defeated several opponents like Eric Pele, Dan Bobish, Tolegen Akylbekov, Miodrag Petkovic, Ibragim Magomedov, Lee Sang-Soo, Silvao Santos, Jose Rodrigo Guelke, and many more over the years. Alexander's most recent match was against Magomed Ismailov on July 24, 2020, at the ACA 107: Emelianenko vs. Ismailov. But, he lost the match by TKO (punches). 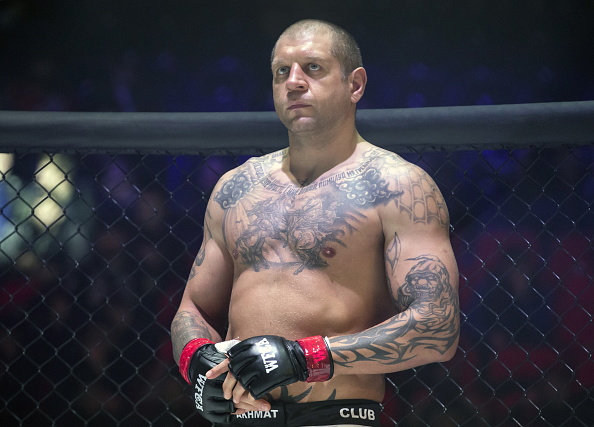 Alexander has achieved immense success in his MMA career. Talking about Alexander's statistics, he has been a part of 37 international matches out of which he has won 28 matches, drawn one match, and has lost 8 matches. He has won several European Sambo championships. Moreover, Alexander has also won the World Combat Sambo championships three times in the year 2002, 2003, and 2006. He also won the ProFC Heavyweight Championship once. In the year 2010, he took part in the Russian Cup of Combat Sambo where he represented the city, Saint Petersburg. He even won the tournament’s heavyweight category. After his win, Alexander was allowed to represent his county Russia during the World Championships. After winning the Russian Cup of Combat Sambo, Alexander won the silver medal for the category of +100 kg at the Sport accord Combat Games 2010 held in Beijing.

Alexander is the man of controversy. In the year 2014, it was reported that Alexander had been accused of raping his former housekeeper "Polina Stepanova". On 2nd May 2014, Alexander was found guilty by the court and he was sentenced to four and a half years in prison and a penalty fine of $ 1000 dollars. 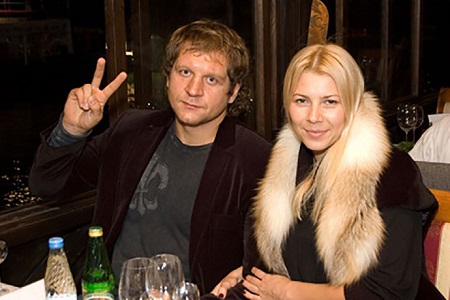 Alexander has a huge fan following across the globe. He is socially active on Instagram only to keep his fans and followers updated. Alexander is followed by 1 million people on Instagram.