The founder, chairman, and CEO of Amazon.com, Jeff Bezos is the richest person in the world who has the net worth of around $109 billion. Amazon.com is the world's largest online shopping retailer.

Jeff Bezos surpassed Bill Gates in July to become the richest person in the world.He has the net worth estimated to be $109 billion.His main source of wealth is Amazon.com. 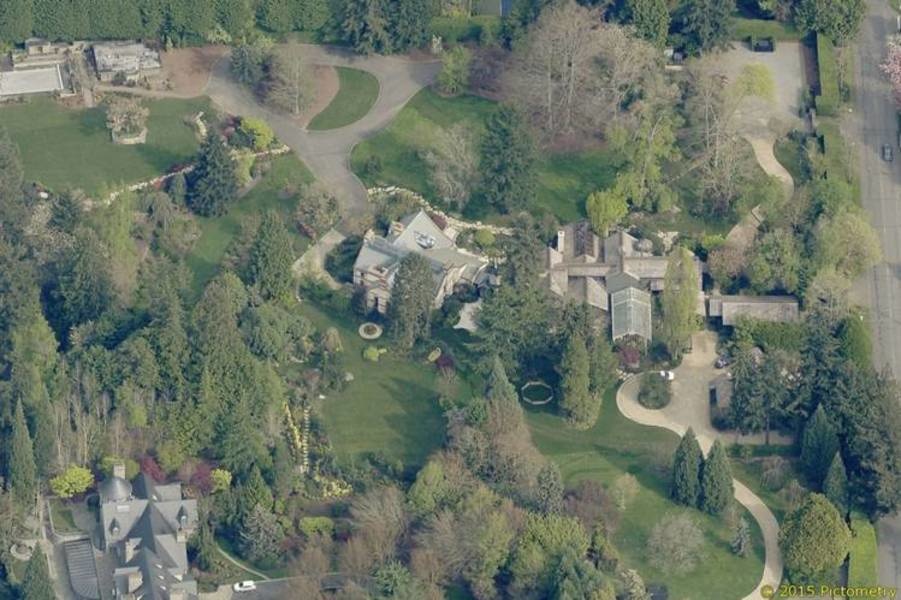 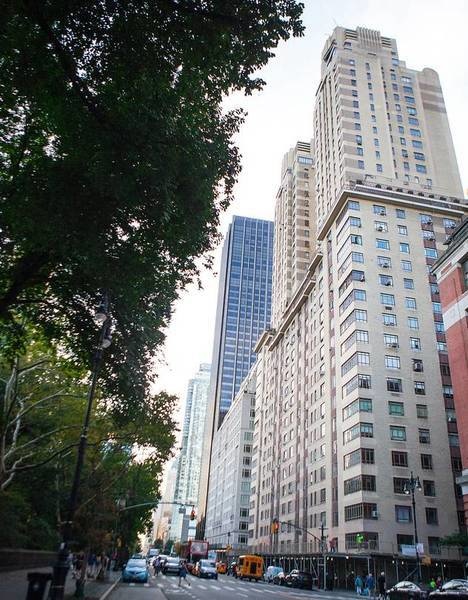 Benzos own four apartments in a building called Century at 25 Central Park, Manhattan. 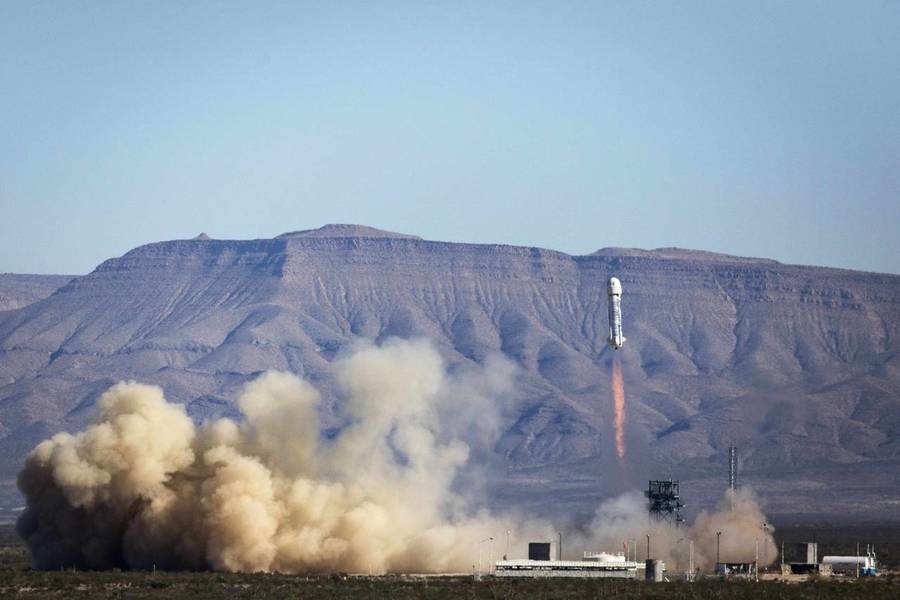 Bezos owns the Corn Ranch in Texas where Blue Origin Test was launched in 2016. 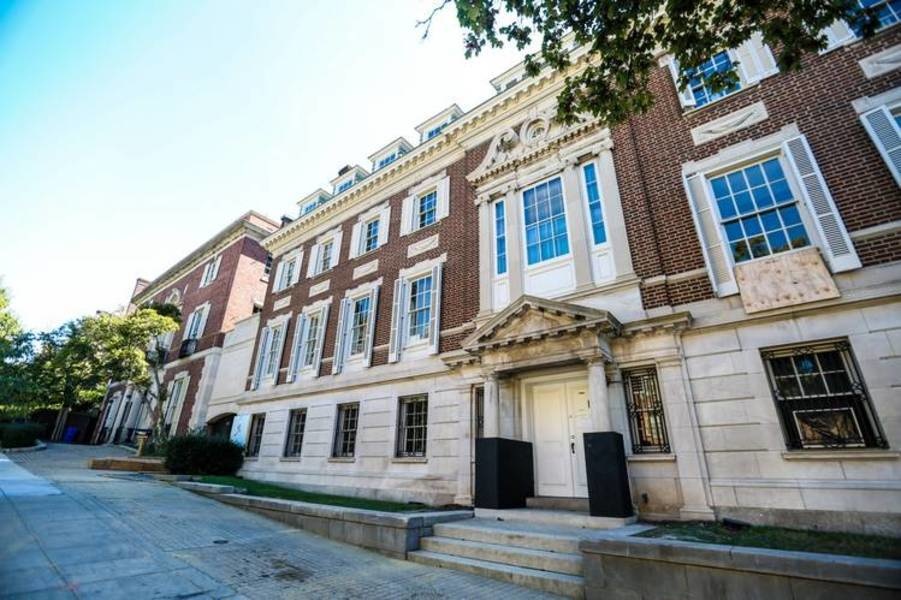 Benzos own a former Textile Museum in Washington which is currently renovating. 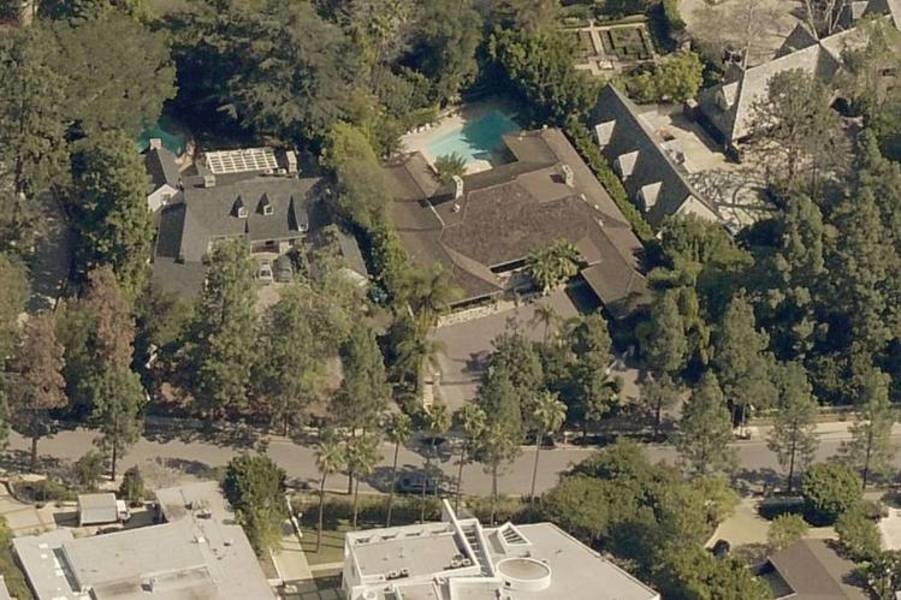 How did Jeff Bezos become the richest person?

Jeff Bezos worked on Wall Street in the computer science right after his graduation from  Princeton.He then worked for Fitel to build a network for international trade.Then he worked at Bankers Trust.Later he worked at the hedge fund company D.E. Shaw & Co.

In 1994, Bezos founded Amazon.com after moving from New York to Seattle.He started Amazon.com in his garage.Bezo's parents helped him to run the company and invested money for their son's company.

In 2000, Bezos founded Blue Origin with the interest of developing space hotels, colonies, small cities for people orbiting the Earth.The company was publicly known in 2006 only when it purchased a land in West Texas to test and launch in future.Likewise Amazon, his Blue Origin has also developed and his company has been successful in doing experiments and providing the goals and desires which Bezos has dreamt of.According to the report, Benzos wants to sell $1 billion in Amazon stock a year so that he can invest in his Blue Origin rocket company.

Bezos purchased The Washington Post on August 5, 2013, for $250 million which owns 17% of Amazon.com.In 2014, Bezos made the online paywall for subscribers of US local newspapers like The Dallas Morning News, The Honolulu Star-Advertiser, and the Minneapolis Star-Tribune.

Bezos is also one of the first shareholders in Google.He also invested in Unity Biotechnology.

Bezos expeditions are Bezo's venture capital which has funded many companies like Google, Twitter, Blue Origin, Uber and many more.

How was Jeff Bezos's early life?

Jeffrey Preston Bezos was born on January 12, 1964, in Albuquerque, New Mexico.His father was Ted Jorgensen and his mother was Jacklyn.At the time of birth, Bezo's mother was 17 and still in high school.When Bezos was 4, Jacklyn married Miguel Benzos so Jeff's surname changed from Jorgensen to Bezos after Miguel adopted him.Then the whole family moved to Texas.Bezos went to River Oaks Elementary School.

Bezos had interest in science and technology from his early days.He went to Miami Palmetto High School in Florida.In 1986, Bezos graduated from Princeton University with a degree in Electrical engineering and computer science.

Bezos married MacKenzie Tuttle in 1993.The couple moved to Seattle in 1994.They have got four children.In 2016, Bezos has appeared in the movie Star Trek Beyond.

Bezos is a member of Bilderberg Group and The Business Council for 2011 and 2012.

In January 2018, Benzos and his wife donated $33 million to TheDream US.

Bezos donated $800,000 to Worldreader which was formed by a former employee of Amazon company.

-America's best leader selected by US News and World Report(2008)

-Businessperson of the year by Fortune(2012)