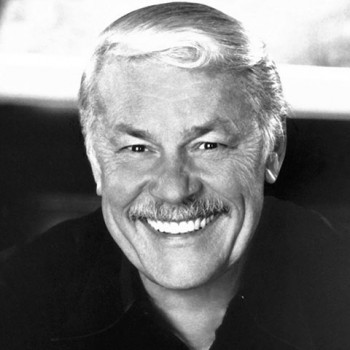 Facts of Jerry Buss’ net worth

Gerald Hatten “Jerry” Buss was an avid  American businessman, investor, real-estate persona, chemist, and active philanthropist. The former majority owner of the famous basketball team Los Angeles Lakers (1979-2006) and the ex-co-owner of Mariani-Buss Associates, Buss' net worth are estimated to be over $600 million. Likewise, Buss was also the majority owner of the Los Angeles Kings Hockey, Los Angeles Sparks, and The Forum. Likewise, the renowned basketball hall-of-fame inductee is also an active poker player.

Born on January 27, 1933, in Salt Lake City, Utah, Buss was raised by his divorced single mother Jessie. Buss received his B.S. degree (scholarship) in 1953 from THE University of Wyoming. After that, he earned his master and Ph.D. degree in physical chemistry from the University of Southern California. Bush started his career as a chemist for the bureau of science before briefly working in the aerospace industry. Then, he was also on the faculty of USC's chemistry department. Soon, Jerry started real estate investing in order to support his teaching passion. Later, Buss decided to pursue real estate as his full-time job and the rest his history.

His long marriage with Joan Mueller ended in 1972 with a divorce. Jerry and Joan's children are Johnny, Jim, Jeanie and Janie, who all became the partial owners of the franchise post his death. Similarly, his two children from his then-girlfriend, Karen Damel, also got the equal shares. Jerry died of cancer at the age of 80 on February 18, 2013.