Kamala Devi Harris is junior United States Senator from California who is also the former Attorney General of California. Harris was elected California’s Attorney General twice (2010 and 2014). On November 8, 2016, she succeeded outgoing Senator Barbara Boxer defeating Loretta Sanchez in the 2016 Senate election. As a politician, she is against President Donald Trump's policies.

Harris’ net worth has been estimated to be $2 million. In 2012, her name was listed on Forbes’ list of “The Worlds’s Most Powerful Women to Watch”.

As attorney general, Harris’ salary was $158,775 per annum. She served as San Francisco’s district attorney for two terms and socked away between $411,000 and $1 million in personal savings, mutual funds and retirement accounts, according to a U.S. Senate financial disclosure form filed in August 2015.

Harris’ husband, Emhoff, heads the Los Angeles office of the national firm Venable. Although his exact salary is not disclosed, it is estimated to be more than $100,000 in 2015.

Douglas Emhoff net worth is not known, but the couple released their 2015 tax returns amounting $450,000 in October 2016 which show that they together earned $ 1.17 million that year.

Harris throughout most of her political career lived in a 938 sq.ft. condo in San Francisco that she bought in 1998. Her financial picture changed dramatically after she married Emhoff in 2014. The couple lives in a 3500 sq.ft., Brentwood contemporary with three large bedrooms suites, a spa-like master bathroom and a kidney-shaped pool in the backyard. The home was purchased by Emhoff through a family trust for $2.7 million in 2012 before the two were married.

Kamala Harris was born on 29th October 1964, in Oakland, California to a Jamaican father, Donald Harris Tamil mother, Shyamala Gopalan Harris (1938-2009). Her father was an economics professor at Stanford University, who emigrated from Jamaica in 1961 for graduate study in economics at University of California, Berkeley, and her mother was a prominent breast cancer researcher, who emigrated from Chennai, India, in 1960. She was close to her maternal grandfather, P.V. Gopalan, an Indian diplomat. As a child, Harris frequently visited her family in Besant Nagar, in Chennai, India. She has one younger sister, Maya, a lawyer and public advocate. Harris parent divorced when she was 7 and her mother moved with the children to Montreal, Quebec, Canada. Harris graduated from Montreal’s Westmount High School in Quebec and attended Howard University in Washington. Her majors were political science and economics.

Kamala earned her degree in law from the University of California, Hastings College of the Law.

Kamala Harris served as a deputy district attorney in Alameda County, California. In 2003, she was elected as District Attorney of the City and County of San Francisco. On November 12, 2008, Harris announced her candidacy for California Attorney General and was nominated with 33.6% of the vote. She was re-elected for California Attorney General for the second time in 2014. In November 2016 United States Senate election, Harris defeated her competitor Loretta Sanchez with 62% of the vote, carrying all but four counties. 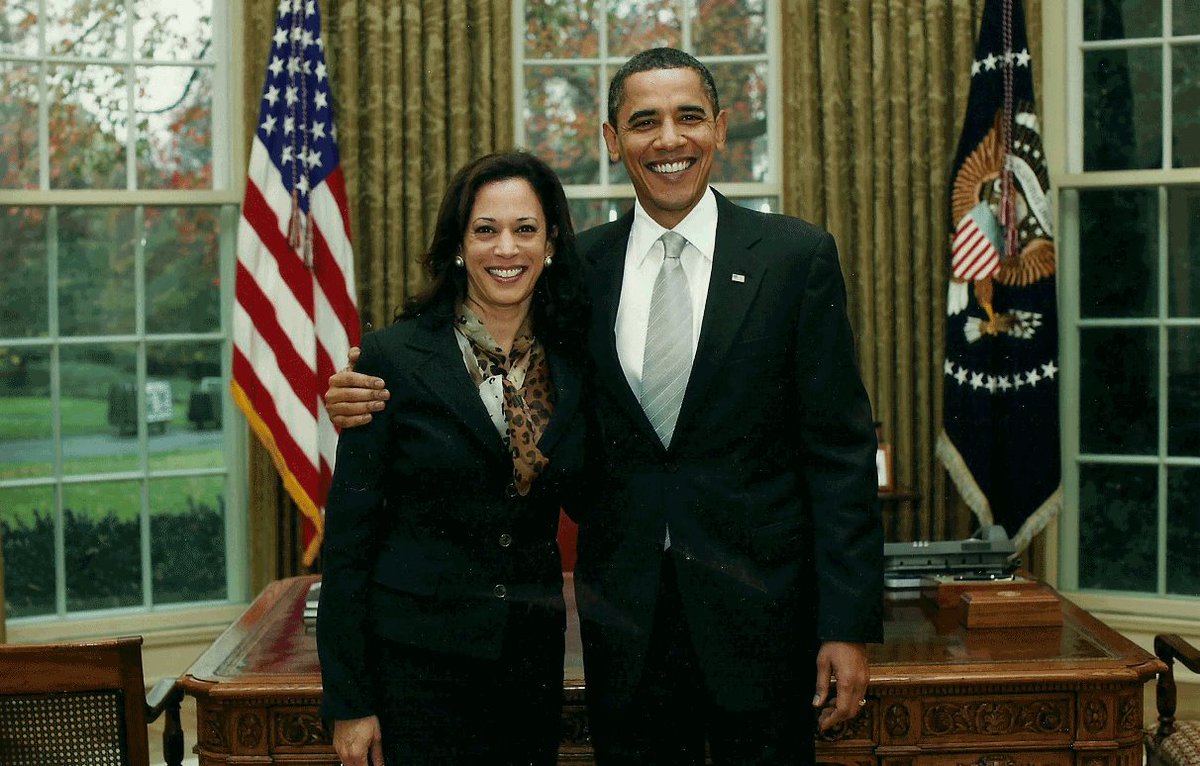