Well, if you are the greatest fan of rap god Eminem then Kimberly Ann Scott must be a very common name for you. She is actually popular for attempting suicide in a car accident and for being the ex-wife of Eminem.

For your information, Kimberly Ann Scott was born in Warren, Michigan, on January 9, 1975. She had a twin sister named Dawn Scott who passed away in the year 2016 due to an apparent drug overdose.

As mentioned above, Kimberly Ann Scott was born to Kathleen Sluck in January 1975 in Warren, Michigan and is currently 43 years old. Actually, there is no any information regarding her childhood and her parents. 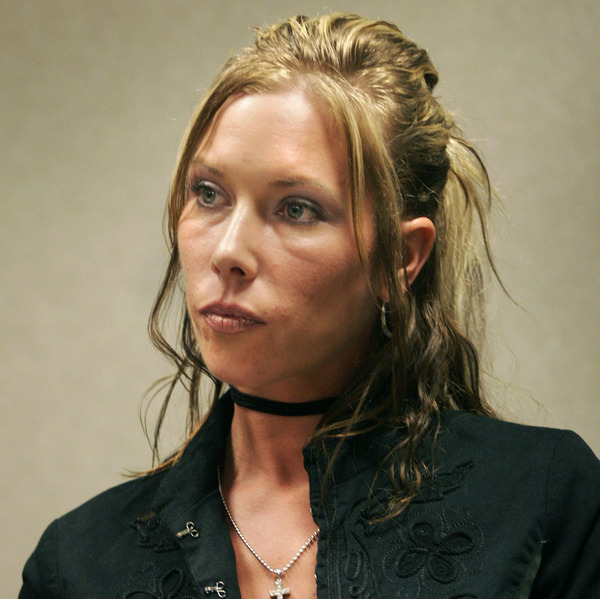 2. Kimberly Ann Scott and her twin sister ran away

Though there is not much information regarding Kimberly’s childhood, once PEOPLE confirmed that she along with her sister, Dawn Scott ran away in 1988. They ran away from the family to escape from their alcoholic father.

The love of Kimberly Ann Scott and Eminem sparkled out at the young age. You heard it right, they are the childhood sweethearts and met when Kimberly was only 13 years old and Eminem was 15 years old. The couple met at the house party and soon after started dating. Eminem even brought her in his home. After dating for around seven years, the couple then tied the knot.

4. She is married twice

Yes, you heard it right. Kimberly has been married twice but with the same person, Eminem. After dating for around seven years, the couple tied the knot in the year 1988 and then later for the second time, the couple married in January 2006.

Actually, after tying the knot back in 1988, the couple went through a nasty divorce in 2001 and Eminem claimed that he would rather have a baby through his penis than getting married. However, later the couple tied the knot for the second time.

You might know that Kimberly has often been in the headlines for possession of cocaine. In the year 2001, she was arrested and charged with cocaine possession but was not convicted.

She was even arrested for driving with a suspended license and unsafely driving around a stopped emergency vehicle in the year 2003.