An American actress, director, and model, Kristen Stewart has the net worth which estimated to be $70 million. She was listed as the highest-earning female actress in the Vanity Fair "Hollywood Top Earners List of 2010," with an estimated earnings of $28.5 million. In 2012, Forbes named her as the highest-paid actress with total earnings of $34.5 million.

Kristen Stewart has the net worth of $70 million. She has earned a huge amount of money by playing a movie series named “Twilight”. In 2008, her income from the movie “Twilight” was $2 million. It is estimated that her income in 2010 was around $28.5 million. In 2011, she earned $12.5 million from the “Twilight Saga-Breaking Dawn Part I”. She has bought a house in Los Angeles, CA worth $6 million which has Home Cinema.

She has bought a house in Los Angeles, California worth $2.2 million which has a swimming pool.

Kristen Stewart grew up in a family in which one of the members of her family worked behind the camera. Then later she thought of becoming a screenwriter/director, but she never thought of being an actor. She stated that she never wanted to be the center of attention but she used to practice her autographs as she loved pens.

At the age of 8, she started her acting career after an agent saw her performing in a Christmas play in her elementary school. After giving audition for a year, she gained her first small, nonspeaking role in the Disney Channel TV movie “The Thirteenth Year”. Her next film was “The Flintstones in Viva Rock Vegas”, where she played the role of ring toss girl. In 2001, she also appeared in the independent film “The Safety of Objects” as the tomboy daughter of a troubled single mother. In 2002, she also played a tomboy, diabetic daughter of a divorced mother in the film “Panic Room”. She was nominated for a Young Artist Award for her performance. 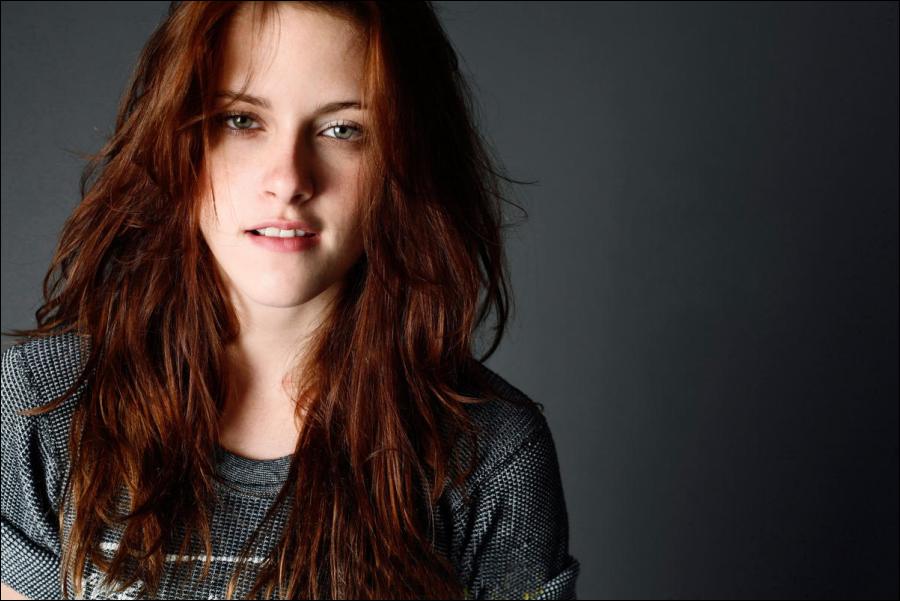 After her success in the movie “Panic Room”, she was cast in another thriller movie “Cold Creek Manor” in 2003 in which she was playing the role of the daughter of characters played by Dennis Quaid and Sharon Stone. She was again nominated for a Young Artist Award for her performance. But for some time, she started homeschooling because of her irregular schedule.

Kristen Stewart was born April 9, 1990, Los Angeles, California, the U.S. and raised in Los Angeles. Her parents worked in the entertainment industry. Her mother’s name is Jules Mann-Stewart who is from Maroochydore, Queensland, Australia and is a script supervisor and also has directed a film. Her father’s name is John Stewart who worked as a stage manager, television producer, one who has worked for Fox and also worked on the Comedy Central show. She went to local schools until her seventh grade. 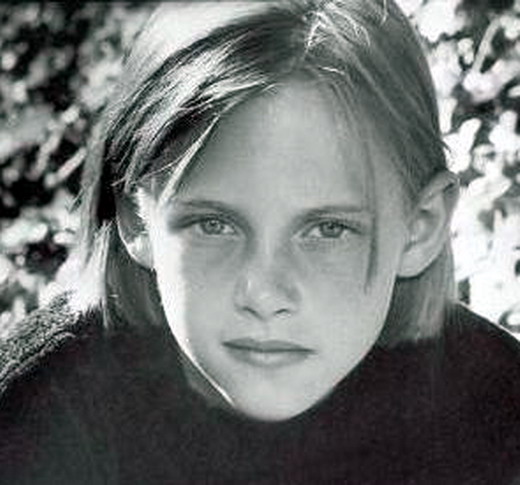 Kristen Stewart lives in Los Angeles. Previously, she dated her Twilight co-star Robert Pattinson, but they broke up in July 2012 after she was photographed in an intimate embrace with director Rupert Sanders of the movie Snow White and the Huntsman. Rupert Sanders was nineteen years older than her but still, they got married at that time. But they issued a public apology for the affair.