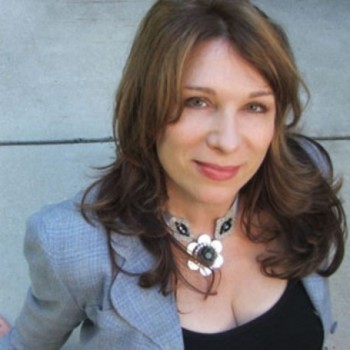 Lindy Robbins is an American songwriter. She has worked with many popular celebrities like Demi Lovato, Jason Derulo, David Guetta, MKTO, and Astrid S. Lindy has a net worth of $1.4 Million. 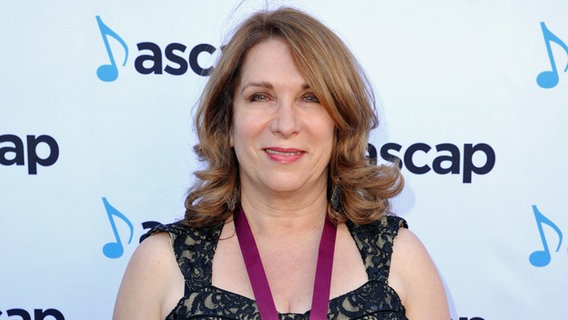 Lindy's basic source form her income is her successful career as a songwriter. She earns more than $3 million. She wrote songs for Demi Lovato, Jason Derulo, and David Guetta, as well as for Dua Lipa, Jennifer Hudson, and One Direction Band.

This million-worthing songwriter is living her life to the fullest in her own house with her family in California.

Lindy was born in California, United States. She spent her childhood in the San Fernando Valley, California. Her passion for music grew when she saw her father singing.

Her Father Wally was a musician, she started singing when she was 3 years old. Later she became a performer in New York City and Los Angeles which led her to a career as Songwriter.

In her career, she has written many songs for a lot of singers and artists. She is a multi-platinum-selling and award-winning songwriter from Los Angeles whose hits include songs by many of the top artists in the music industry. 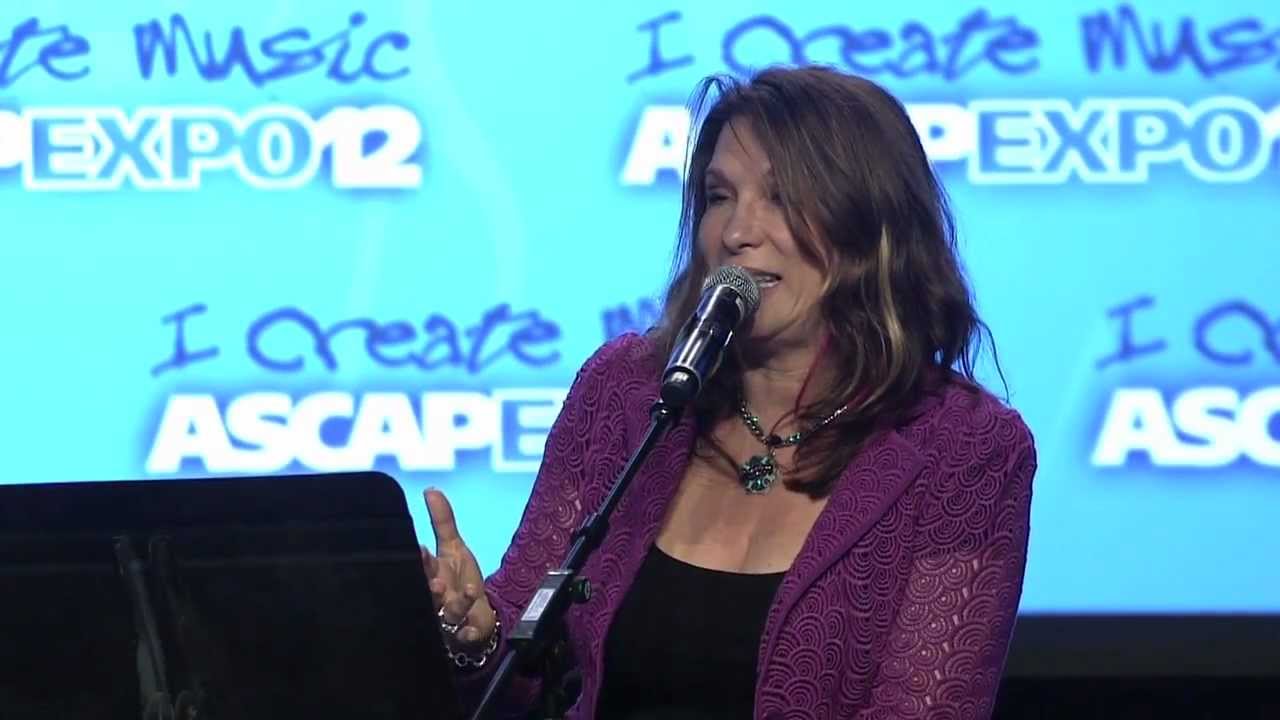 Lindy Robbins' current and recent radio hits include the worldwide hit Skyscraper by Demi Lovato, Want to Want Me by Jason Derulo, David Guetta's single Dangerous which was number 1 in multiple countries, Classic by MKTO, Slow Down by Selena Gomez, Hot Chelle Rae hit Tonight, Tonight and the follow-up hit I Like It Like That featuring New Boyz, Jason Derulo's top 10 worldwide hit single It Girl, and Miss Movin' On by Fifth Harmony. 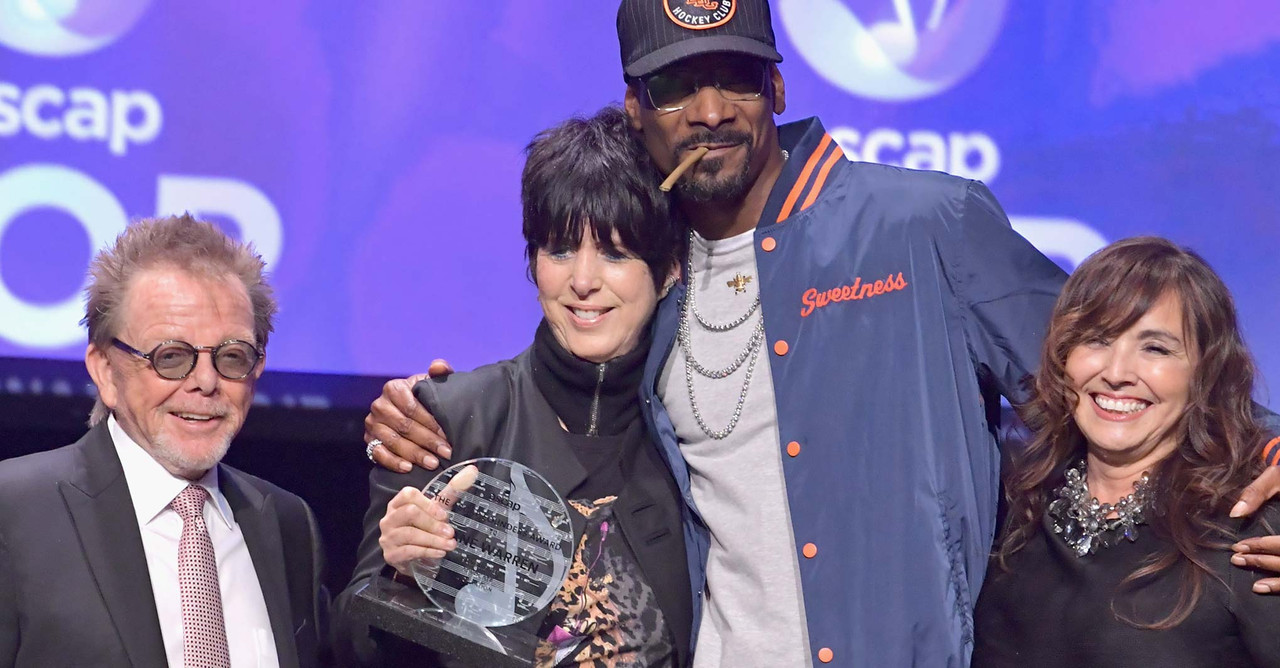 She is also well known for writing the top 5 hit singles Incomplete by the Backstreet Boys, What's Left of Me was an ASCAP Pop Award Winner by Nick Lachey, and the 2006 Disney Song of the Year, Cinderella by The Cheetah Girls.

Lindy's other releases include songs recorded by One Direction's Half a Heart, 5 Seconds of Summer's Heartbreak Girl, Leona Lewis's Lost Then Found, R5's Loud, Faith Hill's Back To You, Anastacia's Dreamed You, Jason Mraz Something To Believe In, Brandy's Human; Gonna Find My Love, Jordin Sparks's Next to You; Permanent Monday, Lucy Hale's Kiss Me, Shaggy's Supa Hypnotic featuring Nicole Scherzinger, Westlife No More Heroes, Gloriana's The World is Ours Tonight, Matthew Morrison's Don't Stop Dancing, Big Time Rush's If I Ruled The World, Kris Allen's Blindfolded, David Cook's Hard To Believe, Lisa Loeb's The Way It Really Is, Jesse McCartney's Best Day of My Life, Guy Sebastian's Unbreakable, Clay Aiken's Shine, Monica's Just Another Girl, and Audra McDonald's Was That You.

Lindy's Zodiac Sign is Leo. The information regarding her personal life is not available. Even though her love life and married life are private, there are some words that she is married.

We will provide details about her personal life as we got a hand on some info.

Lindy's Engagement in the Online World

Being an amazing and famous songwriter, She is not available on most social media. She seems more old-fashioned than a modern social user person.

She has around 3K followers on Instagram. Furthermore, she has her own website lindyrobbins.com. This website provides information about her collaboration with singers and artists and the songs she wrote.