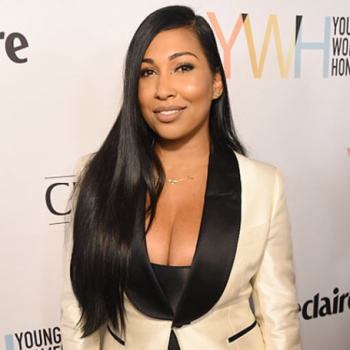 A Canadian singer-songwriter, Melanie Fiona has a net worth estimated to be around $4 million. She is known as a part of the girl group trio, X-Quisite. 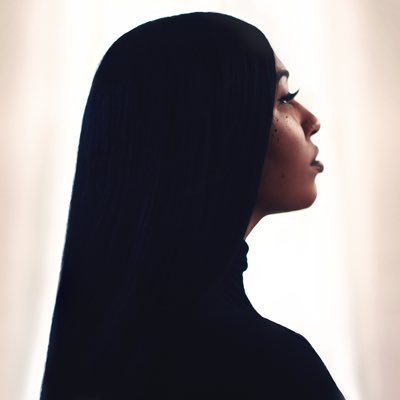 Starting a professional career in 2002 and contributing to the music industry till the date, Melanie has bagged a fortune of $4 million. 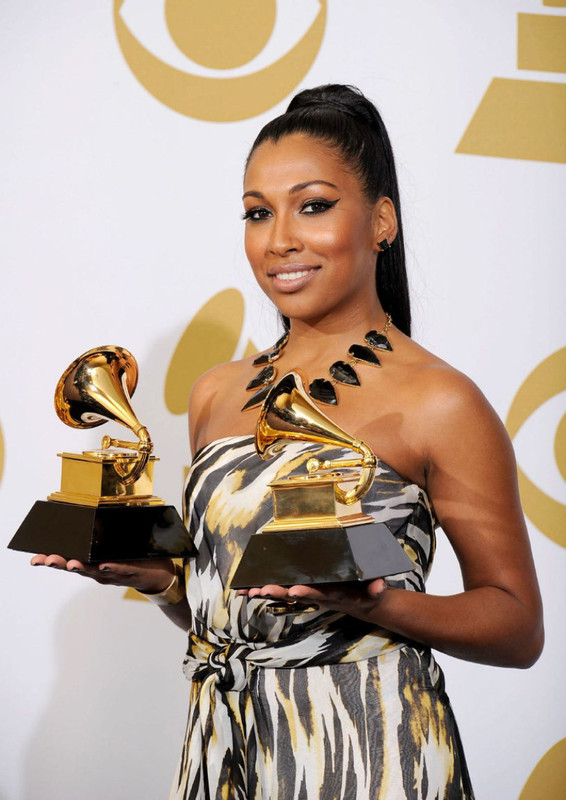 Surely, her main source of income is music but she has not revealed her earning details yet. However, she has received two Grammy Awards in 2012 for her song, Fool For You with Cee-Lo Green.

How did Melanie start her professional career? Know about it here:

At the age of 16, Melanie started writing songs. However, she went professional in 2002 after joining a girl group trio, X-Quisite along with Nicole Holness and Nirvana Savoury. 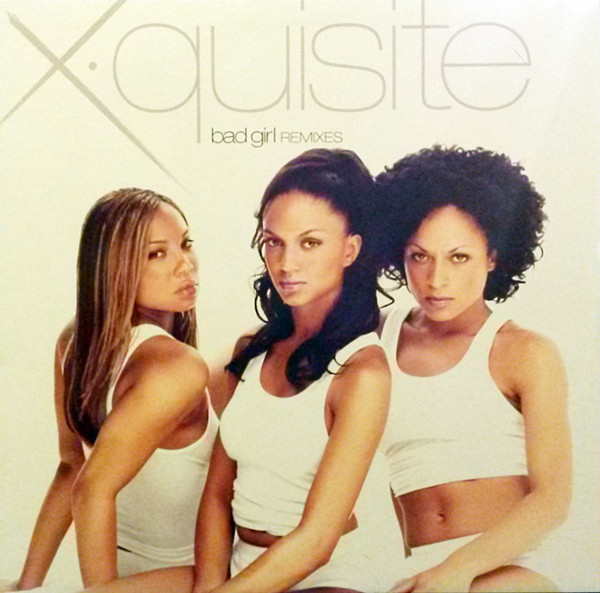 Only a year later, the trio released their self-titled debut album. The group also released several singles but disbanded in 2005. She was also a part of the group, The Renaissance with rapper Drake.

Fiona started her solo career in 2009 when she released her debut album, The Bridge. Her second album, The MF Life was released in 2012. 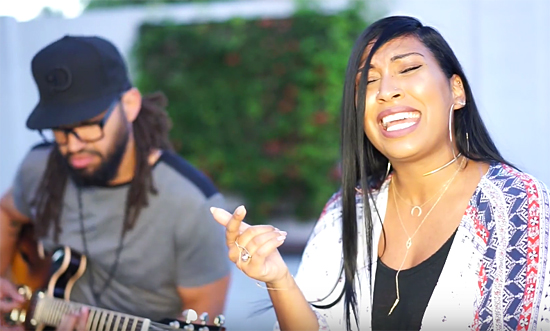 She has released several singles including Sad Songs, Give It to Me Right, It Kills Me, Monday Morning, Priceless, Bang Bang, 4 AM, This Time ft. J. Cole, Bite the Bullet, and others.

Melanie has also appeared as a featured artist on songs such as The Roots & John Legend's Wake Up Everybody, Tinchy Stryder's Let It Rain, Cee-Lo Green's Fool for You, and Brady Watt's Natural.

Where and when was Melanie born? Let's know:

Melanie Fiona Hallim was born on July 4, 1983, in Toronto, Ontario, Canada, to the Guyanese immigrant parents. She has one older sibling also.

Is Melanie Fiona married? Know about her relationship status here:

She is not married but... 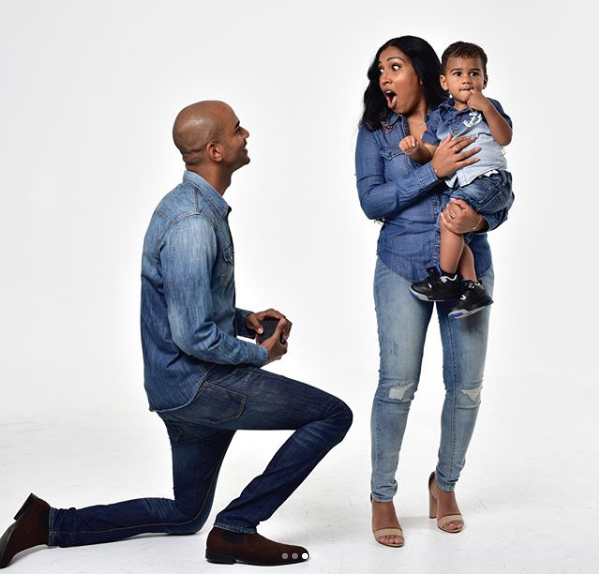 Fiona is spending a romantic time with an American singer-songwriter and model, Jared Cotter. They have one son together born in 2016.

Has Melanie maintained her profile on social media? Let's check her accounts:

Her Twitter account shows a total of 648K followers and she has tweeted 16.2K times till the date. 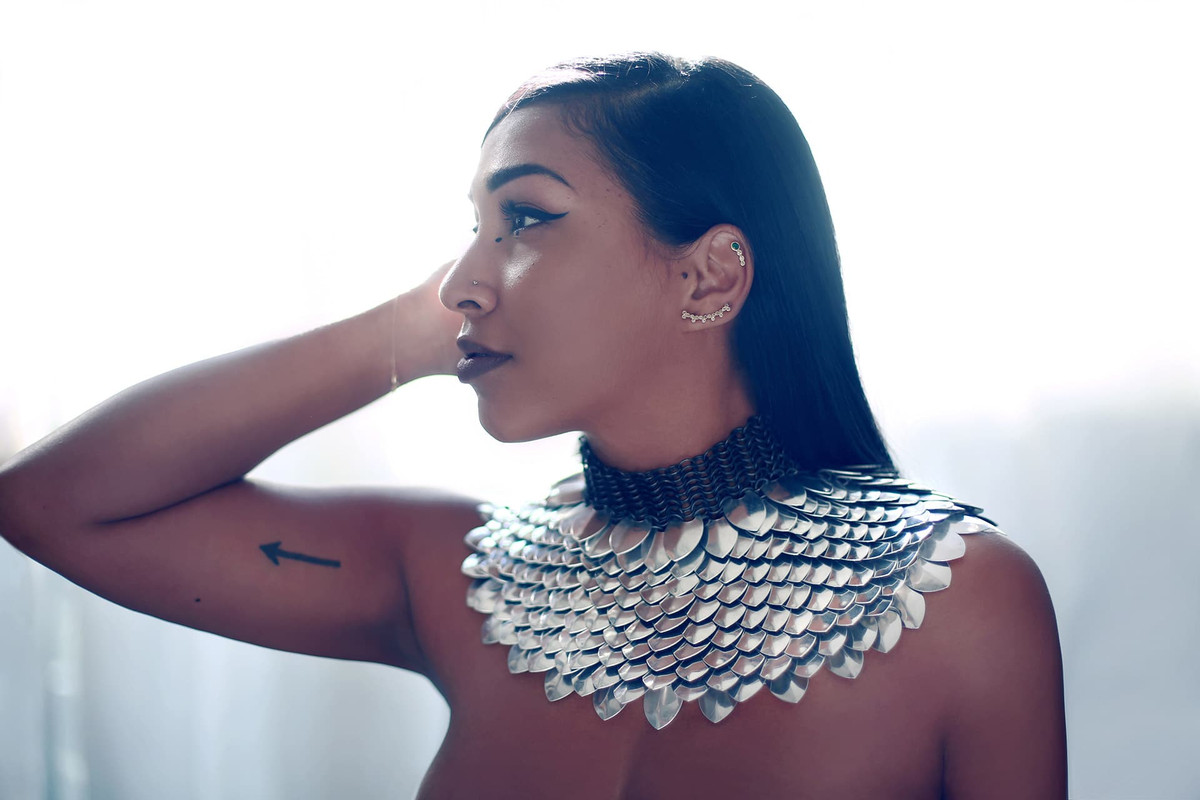 Likewise, on Instagram, she has gathered around 421K followers and she has posted only 47 times over there so far.

Melanie also owns a YouTube Channel with around 306K subscribers and more than 120 million video views.