An American actor and producer, Peter Krause is an experienced and talented who has the net worth of around $20 million. For his role in the series, Six Feet Under, he has won Screen Actors Guild Awards for Outstanding Performance by an Ensemble in a Drama Series two times. 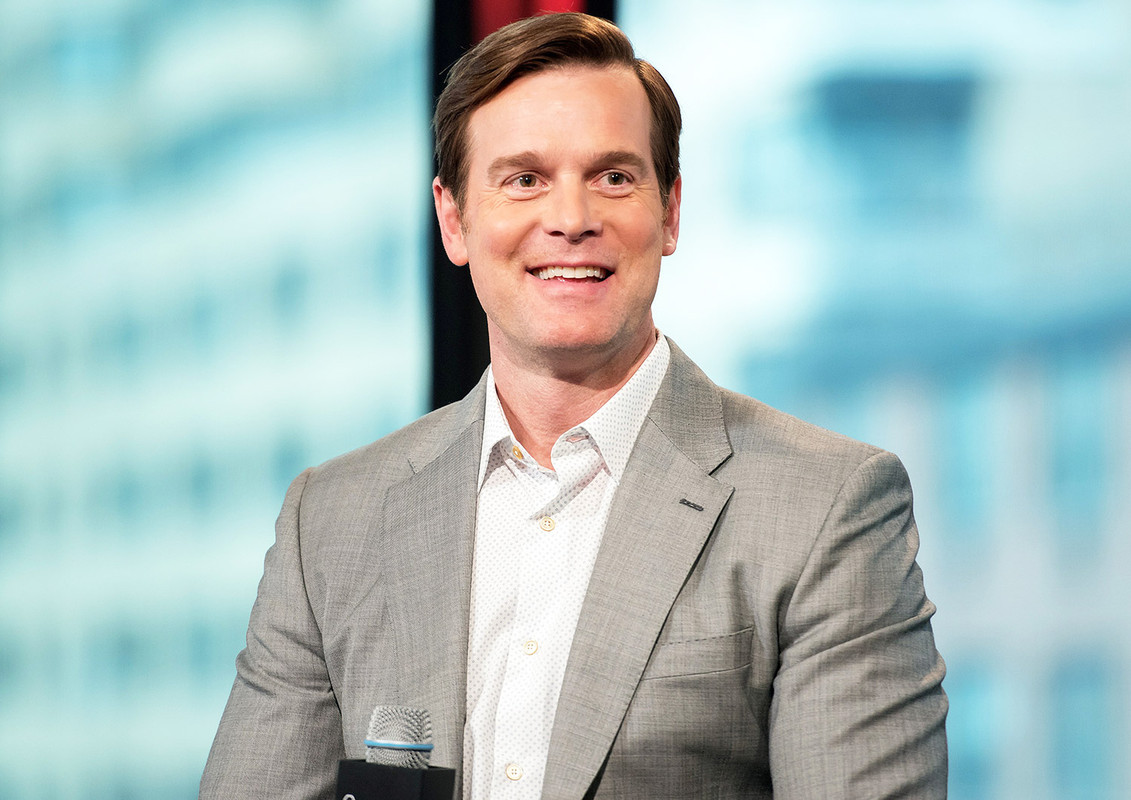 How did Peter Krause collect the net worth of $20 million?

Active in the film industry since 1987 Peter has built a fortune of $20 million. For sure, his main source of income is film and television. 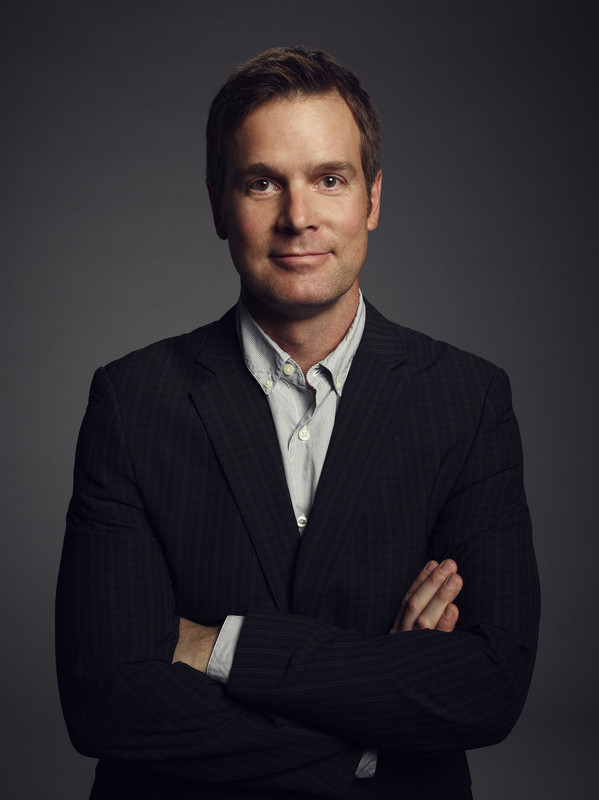 However, Peter has been secret about his income details. Moreover, Peter has appeared in less number of films and has spent his time on television series. Down here, we'll be looking about his career highlights:

Peter's first appearance on screen came in 1987 with the film, Blood Harvest. Then, he went to appear in some episodes of the series, Carol & Company. 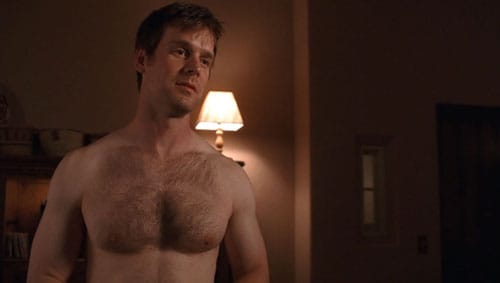 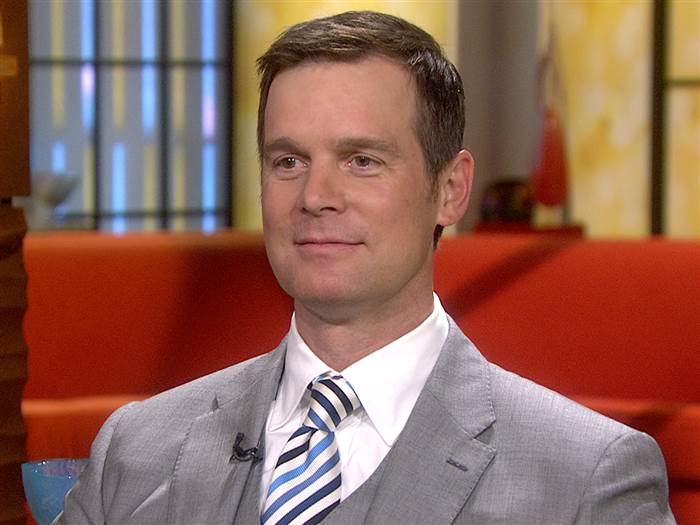 Also, in 1998, Peter starred in the television series, Sports Night as the main character. The show ran until 2000. His another major role came only a year later in 2001 with the series, Six Feet Under. He appeared in the series until 2005.

Making subsequent appearances on television, Peter starred in the series, Dirty Sexy Money from 2007 to 2009, He was the producer of the show also. A year later, he starred in another series, Parenthood. He also directed some of the episodes of the show and the show ran until 2015. 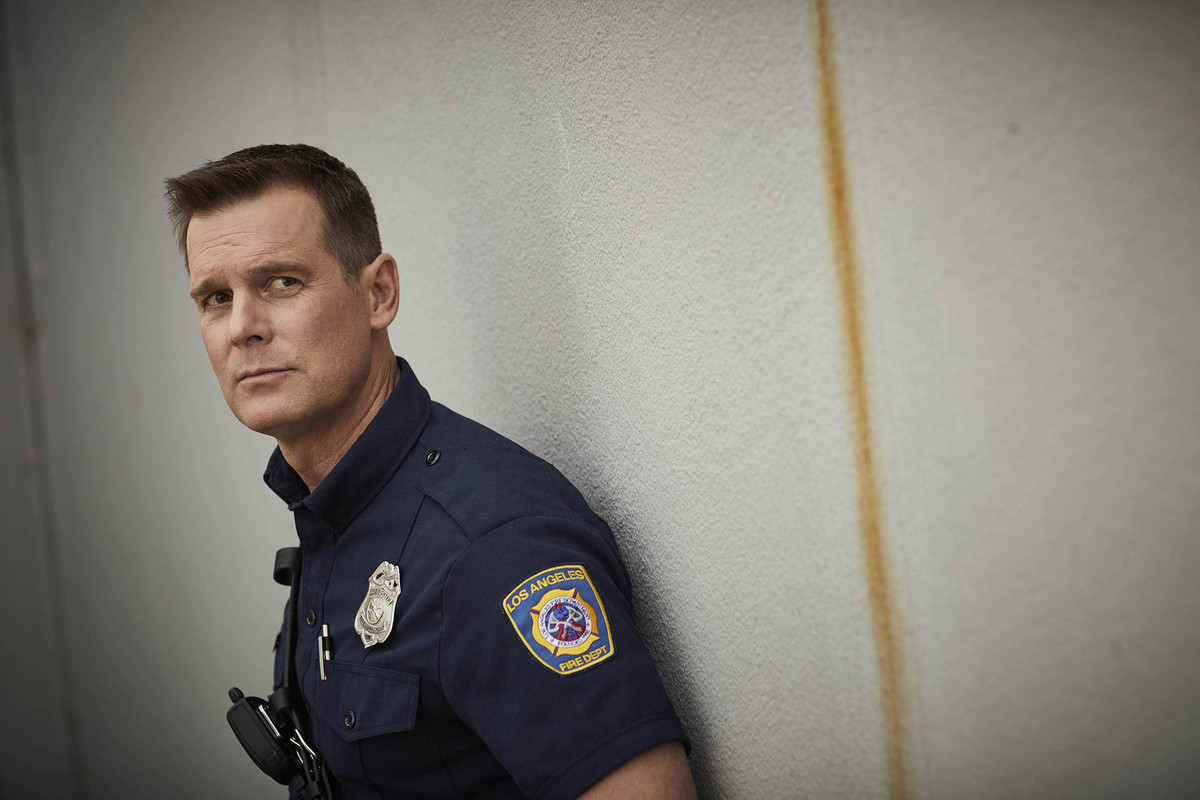 Recently, Peter Krause has been appearing in the series, 9-1-1. He has been portraying the role of Bobby Nash in the series. Also, Peter is set to appear in the film, Saint Judy in 2018. The released date of the film has not been finalized yet.

When and Where was Peter Krause born? Where did he go for education?

Born on August 12, 1965, in Alexandria, Minnesota, Peter William Krause was the son of two teachers. He has one brother and one sister also. 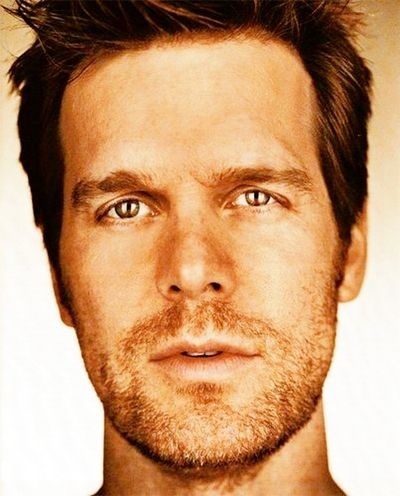 To educate, Peter went to Gustavus Adolphus College and graduated with a degree in English Literature in 1987. He also went to the Tisch School of the Arts, a New York University and received a degree of Fine Arts in acting.

To whom did Peter Krause marry? Or is he still single? Divorced?

Peter and an actress, Lauren Graham has been in a relationship since 2010. They live together however they are not married yet. 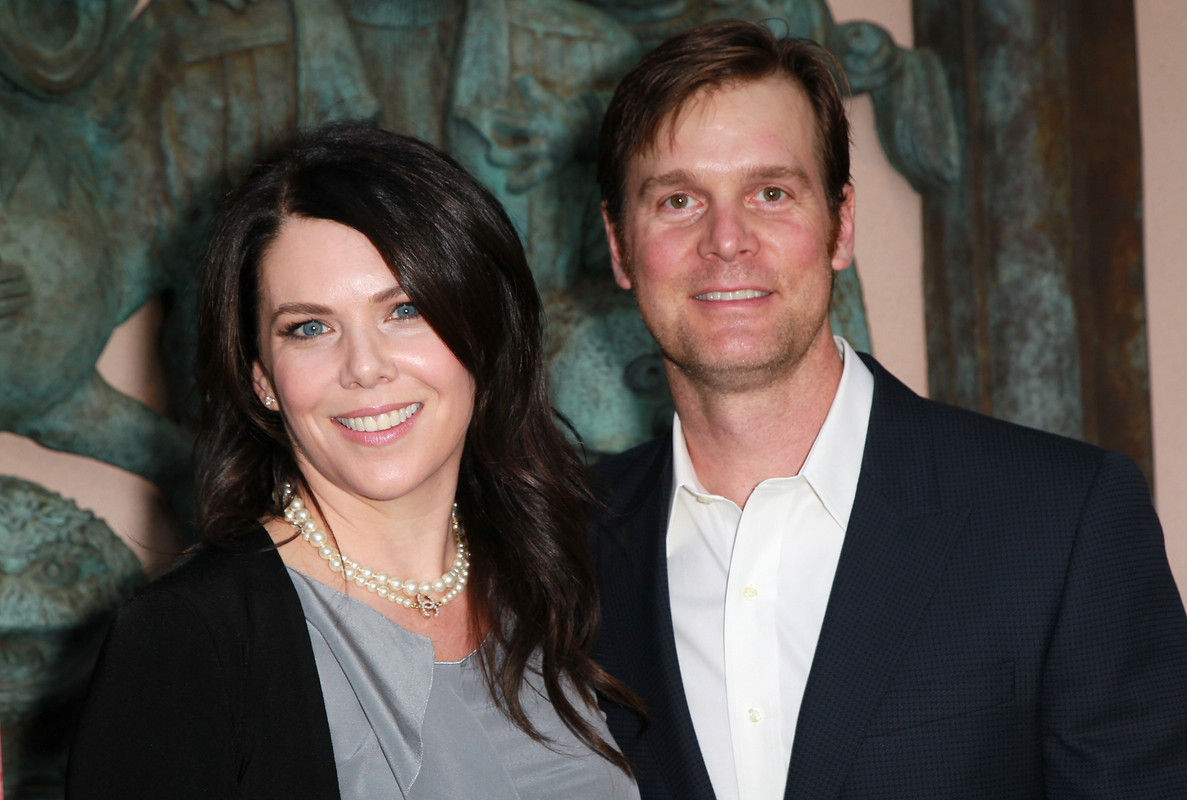 Before Lauren, Peter dated Christine King. The couple had a son also.