An English actor, comedian, screenwriter, and producer Sacha Baron Cohen has the total net worth of $110 million. He is widely known for his roles and involvements as Ali G, Borat Sagdiyev, Bruno Gehard, King Julien, and Admiral General Aladeen.

What Is The Net Worth of Sacha Baron Cohen?

The popular comedian and actor, Sacha Baron Cohen has the net worth estimated to be $110 million. In 2012, his income from the film The Dictator was $29. 3 million. In 2015, he donated $1 million for the Syrian refugees. Baron Cohen worked as a fashion model after leaving the university. He used to host the weekly programmes on television. In 1995 and 1996, Sacha hosted "Pump TV". In 1996, he found some small roles in an advertisement. In the late '90s, Baron Cohen appeared in "The Jolly Boy's Last Stand", a British Comedy. 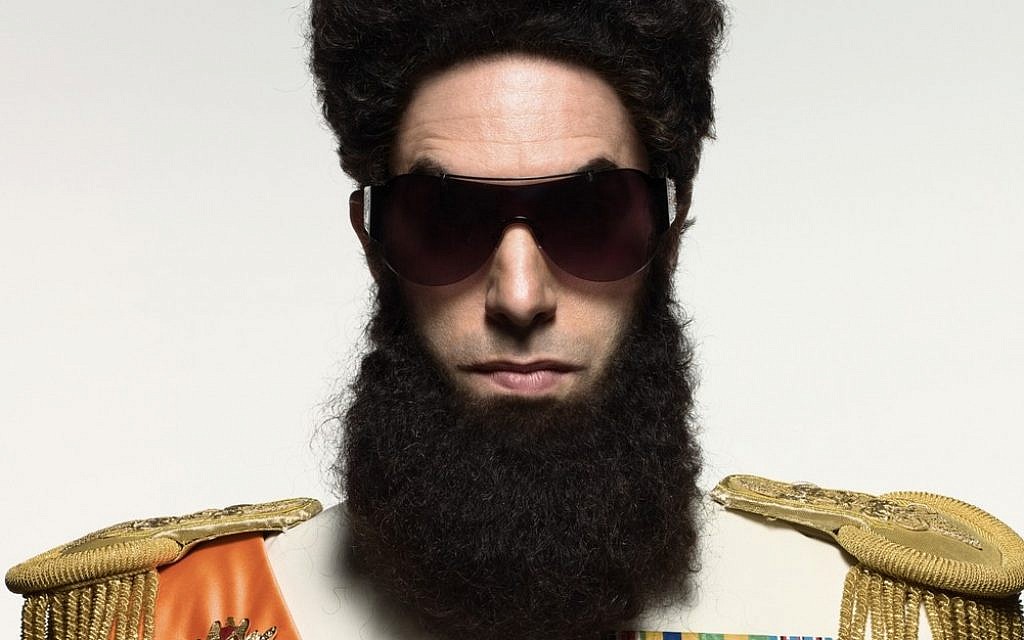 In 2009, Baron Cohen was the writer, producer, and actor of "Bruno". In 2010, Baron Cohen was the guest actor in an episode of the series "The Simpsons". In 2011, he appeared in "Hugo". Then in 2012, he again wrote, produced, and starred in "The Dictator". Following the same year, he was able to reprise his involvement in "Madagascar 3". The same year, he appeared in "Les Miserables".

In 2013, Baron Cohen appeared in "Anchorman 2". In 2016, he was the writer, producer, and actor of "Grimsby". In the same year, he appeared in "Alice Through the Looking Glass" and also in the short film "Past Forward".

Sacha Noam Baron Cohen was born on October 13, 1971, in Hammersmith, West London. He was the son of Daniella Naomi and Gerald Baron Cohen. Baron Cohen went to The Haberdashers' Aske's Boys' School in Elstree, Hertfordshire. Then he went to the University of Cambridge and in 1993, he graduated from the university in history. He also went to the Cambridge University Amateur Dramatic Club.

Sacha Baron Cohen dated an actress Isla Fisher in 2004. The couple married in 2010 in Paris. They have two daughters and a son together. Baron Cohen has been criticized several times for his role in the movies and shows.

-Best Kiss alongside Will Ferrell in Talladega Nights(2007)