A Mexican mixed martial artist, who is currently fighting as a flyweight in the UFC, Brandon Moreno, is on #7 in the official UFC flyweight rankings, as of March 8, 2018. Moreno, who is best known for his submission, especially the rear-naked choke, so far has a career disclosed earning of $149,000.

Wanna know how he grossed his $149k? Stay tuned with us till the last.

How did Moreno make himself wort of $149 thousand? Know about Brandon Moreno's sources of income and total net worth:

Brando started his professional career in the year 2011 and is still active in the field. His martial arts career has made him one of the most popular competitors in the field. 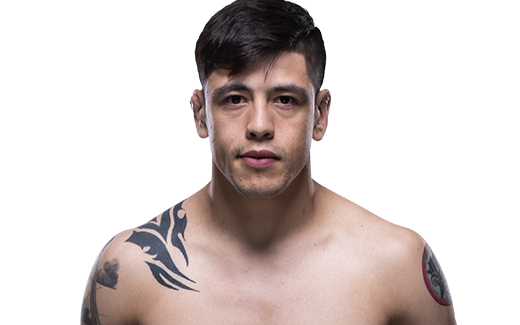 His continuous appearances have made him worth $149,000.

So far, he has competed in 18 different matches, out of which he successfully booked 14 of them on his name. However, he lost rest four matches through the decision.

Brandon has already been the participant of " The Ultimate Fighter: Tournament of Champions", and "Ultimate Fighting Championship", which clearly shows his talent in the field.

Similarly, his another match with Ryan Benoit at  The Ultimate Fighter: Tournament of Champions Finale on December 3, 2016, grabbed him $24k including $12K Base, $12K Bonus).

All these earnings have added a great chunk of money to his total net worth.

Apart from this, he has also collected quite a good sum of money from his endorsements deals done with different brands and products. 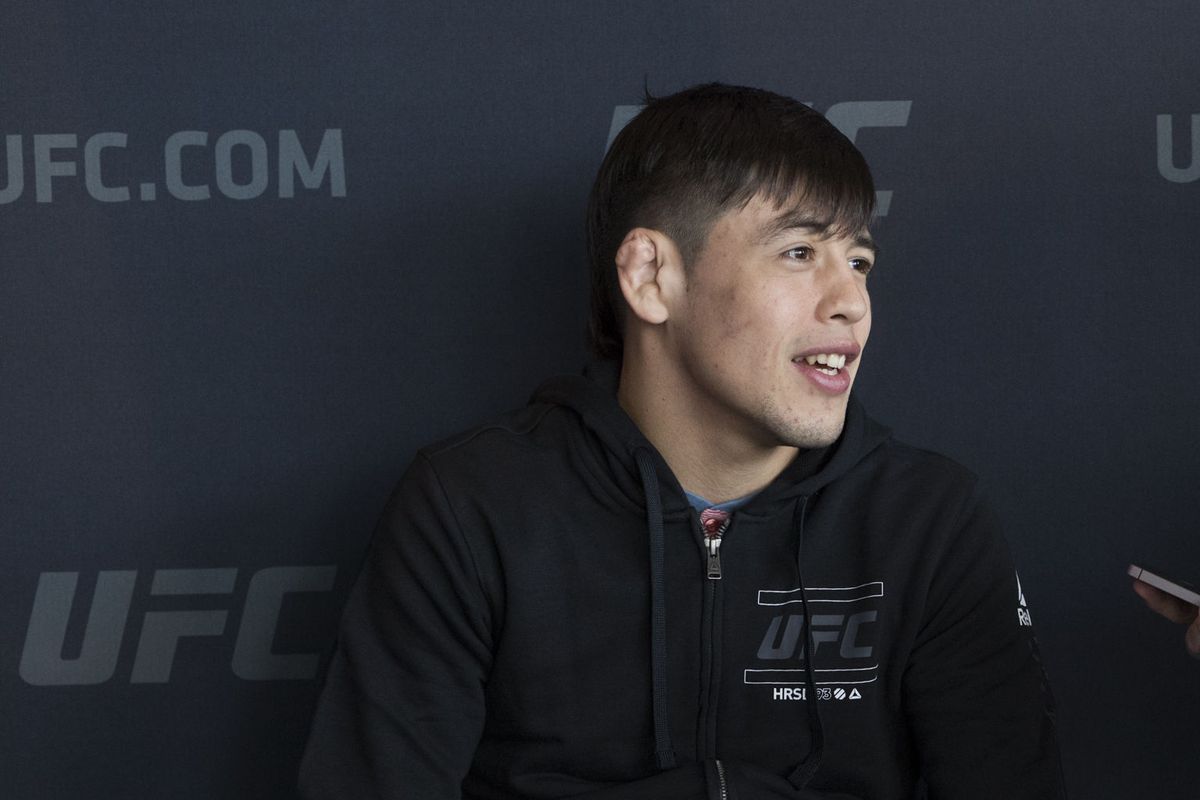 No information related to his assets (house, cars, and other belongings) are known to the media so far and is still hidden behind the curtains.

How did Brandon come into this filed? Know about Brandon's early life and career beginning:

The talented player, Moreno, was born on December 7, 1993, in Tijuana, Baja California, Mexico.

No information related to his family and educational background is known in the media.

He made his professional MMA debut in April 2011 from his native place Mexico. Within 2 years of his debut in MMA, he amassed a record of 6 wins and 3 losses.

Later in July 2016, it was announced that he became the participant of “The Ultimate Fighter: Tournament of Champions”, where he was selected as a team member of “Benavidez”. In the opening match he faced Alexandre Pantoja but unfortunately, he lost the match via submission in the second round.

His debut in the “Ultimate Fighting Championship”, was made in between his running career of “The Ultimate Fighter”.

So far he has played 18 matches and appeared in 18 different matches and won 14 of them. His won matches include 10 submission,  1 knockout, and 3 decisions.

Throughout his career, he competed with many different players in the industry including Sergio Pettis, Dustin Ortiz, and many more.

Is Brandon married or still searching for his match? Know about Brandon Moreno relationships, personal life, and dating history:

As per the records, Brandon is possibly single as no any news and rumors related to his relationships are known to the media.

It looks as if he has been busy in making his career and has left behind his personal life. 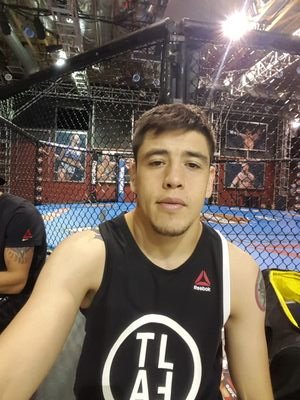 Talking about his Instagram account, so far he has posted for 252 times and has got 26.9k followers.

His appearances on the social media sites have provided his fans with a better way to stay connected with his recent activities.