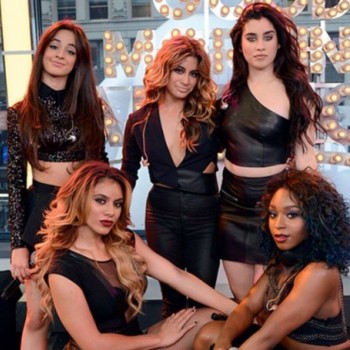 Fifth Harmony, shortened as 5H, was originally a 5 member American girl group formed from the second season of The X Factor. After Cabello's departure in 2016, they became a four-member group. The group consists of Ally Brooke Hernandez, Normani Hamilton, Dinah Jane Hansen, and Lauren Jauregui. The group is estimated to be around $15 million. 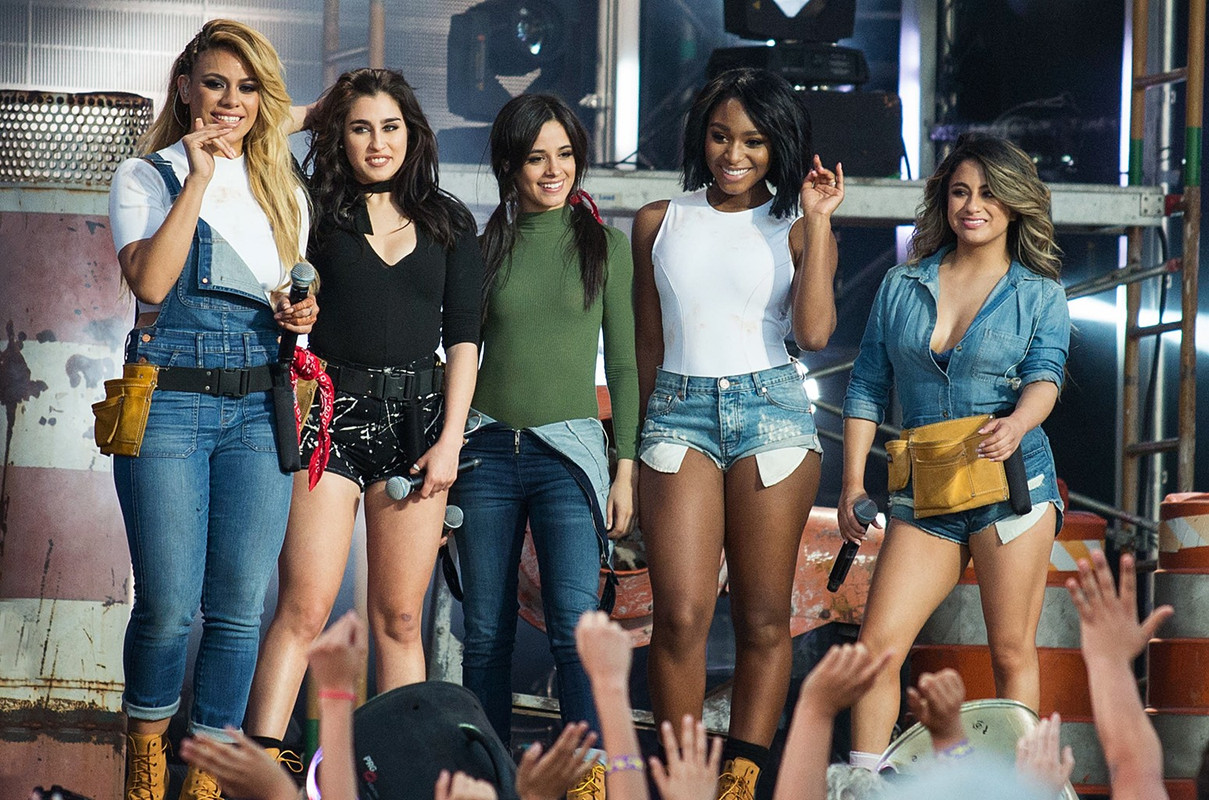 Their popular music includes Work from Home, Worth It, All In My Head, and Don't Say You Love Me. As of 2018, the group is in indefinite hiatus.

The group's major source of income is from record sales, concerts, and tours. At the peak of their career, the group had many concerts and had a total of eight tours. They toured throughout America, Europe, Australia, and Asia. The group released a total of three albums which grossed as follows:

Being a popular pop group, they have also had some endorsement deals. The group was the face of the clothing brand `Candie's`. They also made a deal with `Wet Seal`, and launched clothes collection with members' style. 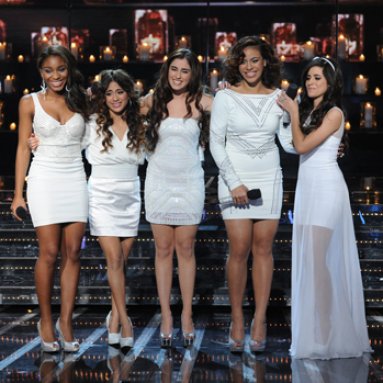 The band was created in the American version of The X Factor. Each of the members tried to compete in the show solo but none of them got selected. The contestants were then sent to the group category as a team and got 3rd position in the final.

After that Simon Cowell signed the group in his label, Syco Music and with L.A. Reid's label, Epic Records. They released their debut album in 2015 called Reflection and became famous overnight. The album charted at 5th position on Billboard 200 US and 9th on Canadian Album Charts. They were listed in many other dignified charts.

They released their second album in 2016 featuring artists Ty Dolla Sign, Fetty Wap, and Missy Elliott. This album also got lots of praise and became their highest selling album. The same year drama started to arise within the group and eventually, Camila left the group.

In 2017, the group released their final album and in 2018 the band decided to go on an indefinite hiatus before releasing a final touching song "Don't Say You Love Me". 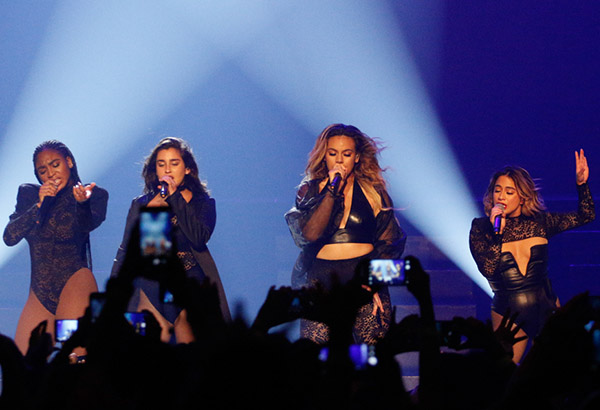 Awards and Achievements of Fifth harmony

The band has accumulated more than 55 awards during their career. Their song “Work From Home” won several awards including the iHeartRadio Music Awards for best music video 2017, MTV Video Music Award Japan for best group video, Kid’s Choice Award 2017 for favorite song, etc. They were also awarded as Group of the year 2015 by Billboard Women in Music, Music Artist of the Year by British LGBT Awards, and International Breakthrough of the Year 2016 by NRJ Music Awards.

Camila and the rest of the bandmates did not seem to get along after she started her solo stuff. The group even had a therapist but did not go well with it. In 2016, Camila left the group. 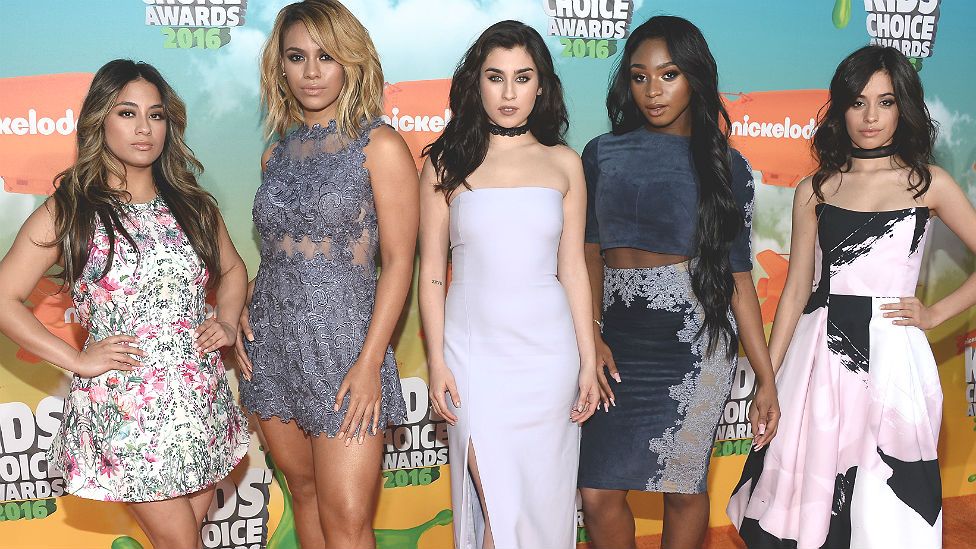 Eventually, Normami also released her solo music. In 2018, the group then decided to seek individual career and Fifth Harmony went on an indefinite hiatus.

In November 2015, Ally became a spokesperson for the mother and child health organization 'March of Dimes'. Camilla showed her care for Syria's children by partnering with 'Save the Children'. Lauren was involved in DoSomething Campain to encourage new adults to vote. Normani became Ambassador for Cybersmile foundation after she was abused online for her race.