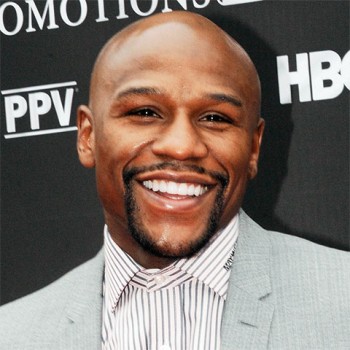 The man of the decades with the hard fist, Floyd Mayweather serve himself as Professional Athlete, American Boxer, and Actor by his profession with an estimated net worth of $750 million as per the report of 2019. 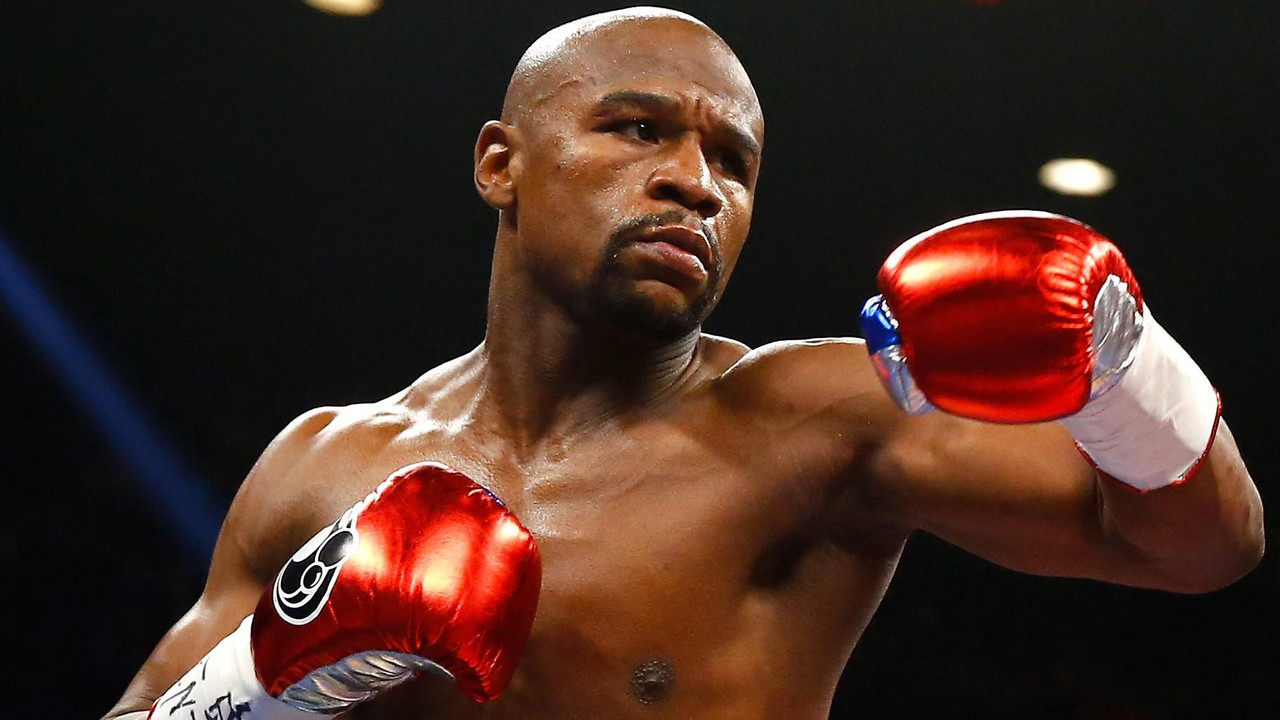 Floyd May weather net worth: $750million

An American professional boxing promoter and former professional boxer Floyd May jumped into the arena from 1996 to 2015, whereas he had made a one-fight comeback in 2017. This journey of fighting made him accumulate the good amount of fortune in his net worth of $750 million till date. Having hard cash of $100 million per fight, Floyd Mayweather collected $250 million from his single fight with the boxing beat Manny Pacquiao. The match was the most anticipated event of the decades, while it has helped to build large net worth for the fighter.

Let's Know more details about his earnings in his career

Floyd being in business for a long time has overall estimated earnings of $700 million from his career. Meanwhile, the fighter learned to fight from a very early age. Starting to fight from the age of 7, Floyd father, Floyd Mayweather Sr. and his uncle, Roger Mayweather are a former boxer. Floyd who dropped out from the college decided to pursue his career in boxing. And by the year 1996, he has already made 3 Golden Gloves in his pocket. 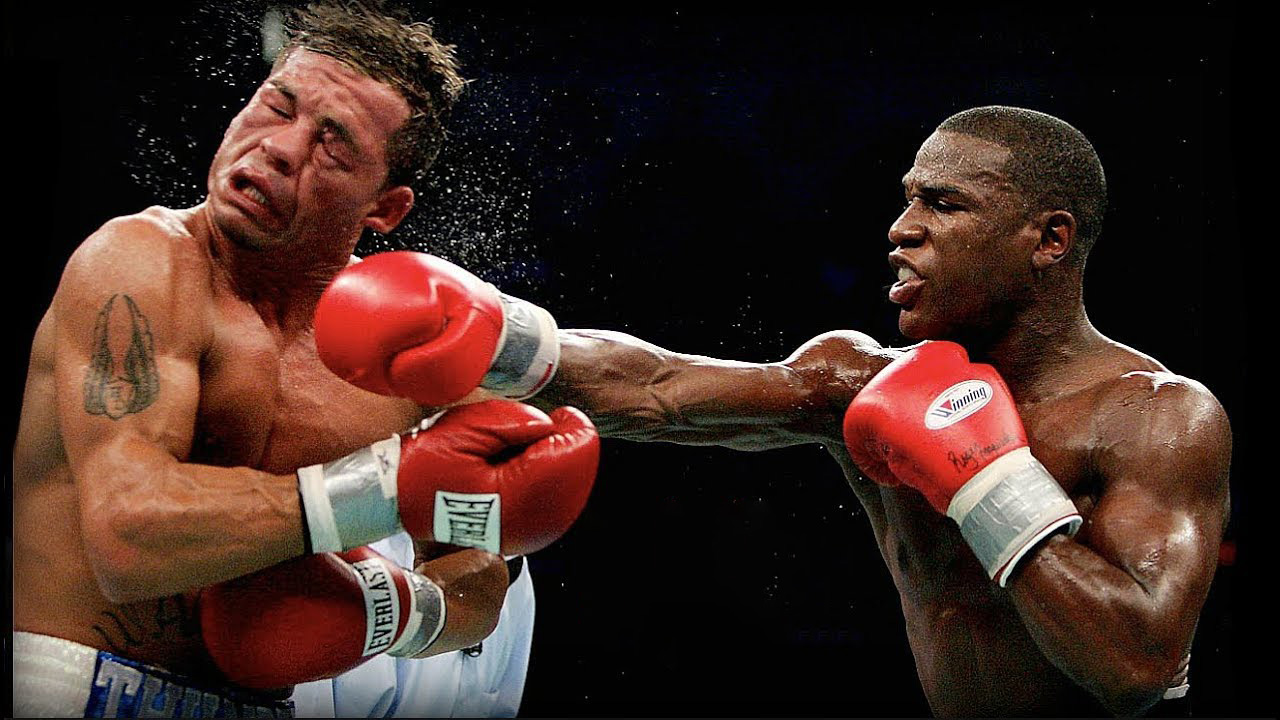 The Olympic bronze medalist of 1996, at present, holds the win of six boxing championship in five different weight classes. Being magnificent in his career, he has shown his extraordinary willpower to win in Super Featherweight, Lightweight, Junior Welterweight, Welterweight twice and Super Welterweight championship. Accounting his professional records, he holds the undefeated record of 49-0, and 26 Knock Out. Floyd, who is one of the highest paid athletes in the world has the estimated earnings of $80 million to $150 million per year accompanied by several endorsements. Calculating his earlier earnings, he collected $40 million fightings with Victor Ortiz, $50 million from Robert Guerrero, $75 million from Saul Alvarez, and $250 million from Manny Pacquiao. Besides such huge earnings from a single fight, he has earned more than $25 million in every fight.

Outside the ring, he is very active in his Floyd Mayweather Jr. Foundation which deals with education and community in the Las Vegas area. Likewise, he is an activist and his fund allocated in various foundations including Susan G. Komen Foundation, Habitat for Humanity Las Vegas and Three Square Food Bank.