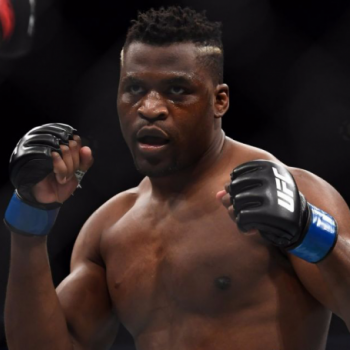 Facts of Francis Ngannou Net Worth: Find out about his income sources,career & Achievements

Francis Ngannou is a professional mixed martial artist who competes in the heavyweight division of the UFC and has amassed an estimated net worth of around $250,000. Ngannou is one of the brightest stars of professional MMA and his net worth is expected to experience a major boom in 2018.

It has been reported that for each win in an Ultimate Fighting Championship match, Francis Ngannou earns about $90,000. He has been known to play around 2 to 3 matches in a year which brings his annual income to an estimated $150,000 to $250,000. Ngannou also earns money through sales of various merchandises, especially T-shirts, which feature him. 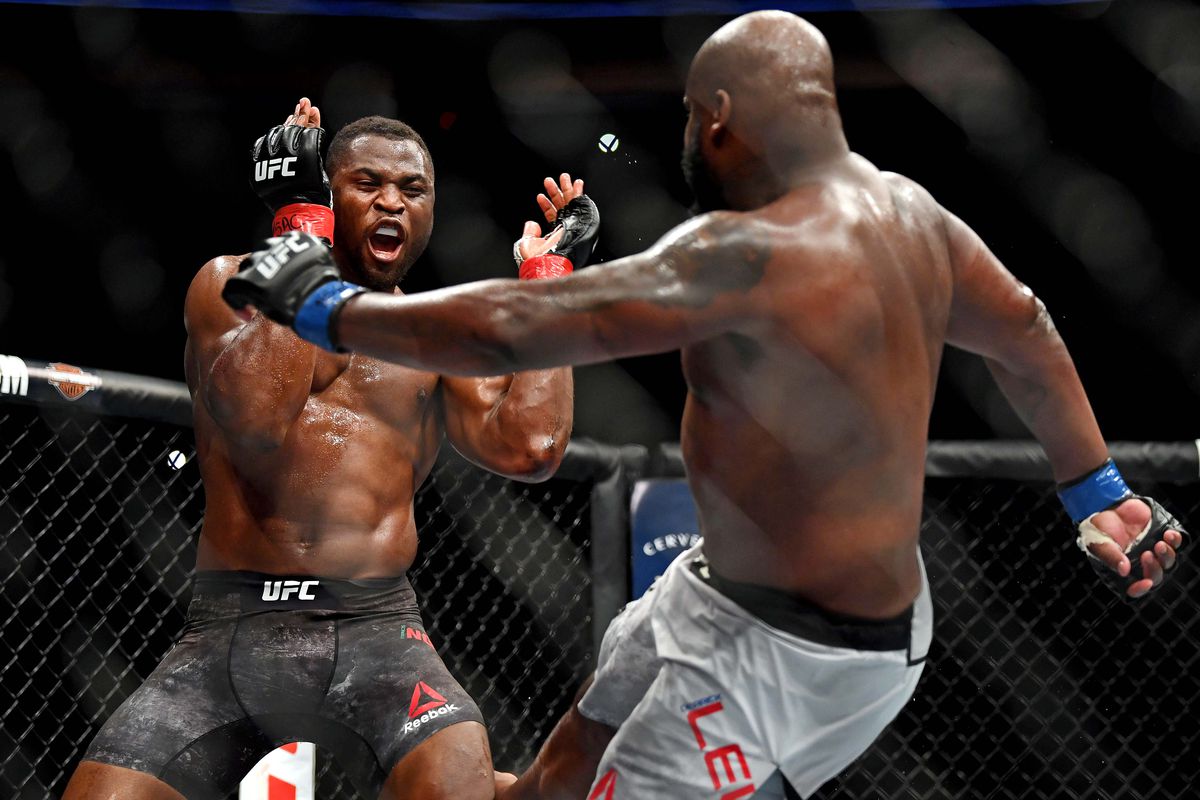 Career and Achievements of Francis Ngannou

Ngannou made his UFC as well as his US debut at UFC on Fox in 2015. His debut match was held in Orlando, Florida where he faced fellow newcomer Luis Henrique. Francis emerged victorious by defeating Henrique with a knock-out during the second round. In 2016, he would play three different matches in UFC and win all of them. In these matches, he was pitted against the likes of Anthony Hamilton, Bojan Mihajlovic, and Curtis Blaydes. His victory against Hamilton was ranked as the Performance of the Night. In 2017, Ngannou was slated to face Junior dos Santos at UFC 215 but the match never happened as dos Santos was allegedly found to have violated a USADA rule. 2017 also saw Francis Ngannou’s most high profile victory; he defeated Alistair Overeem at UFC 218 with a knock-out in the very first round of the match. 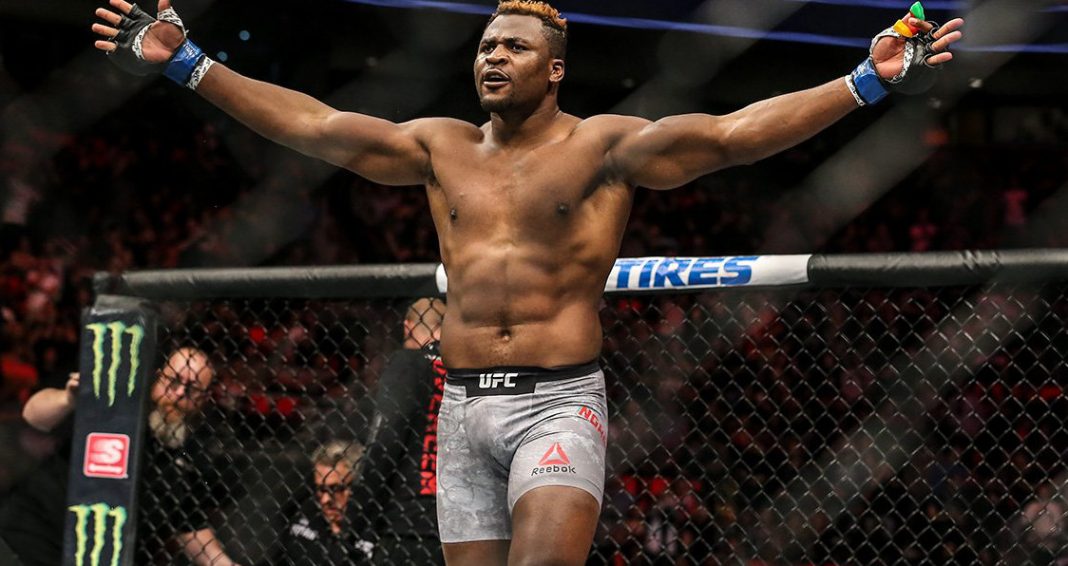 Ngannou has been competing for UFC heavyweight championship since the beginning of 2018. By far, he has lost both of his matches to Stipe Miocic and Derrick Lewis, respectively. The latter match has been described as Ngannou’s weakest performance till date with many fans criticizing him to the point of calling him a “snorefest”. A commentator even called Ngannou as “the worst Heavyweight player”.

Francis Ngannou was born into a poor family in Batie, Cameroon. He received very little formal education and was often approached by local gangs to join as a member. Ngannou, whose father was an infamous street fighter, decided to take boxing as a career because of his love for Mike Tyson. Despite the lack of support from his family, he left Cameroon, at the age of 26, for Paris. He initially struggled in Paris but later was found by MMA trainer Fernand Lopez Owonyebe who trained him for free. It was because of Owonyebe that Ngannou gave up his dreams of being a boxer and instead focus on his MMA career.

Francis Ngannou is a well-known internet celebrity. He has over 495 thousand Instagram followers and more than 92 thousand followers on Twitter. He also has a passionate fan following on Facebook where more than 100 thousand people follow his official page.