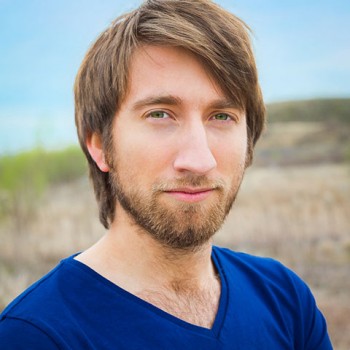 Gavin David Free is an English actor, director, cinematographer, and YouTube personality. He has an estimated net worth of $5 million. 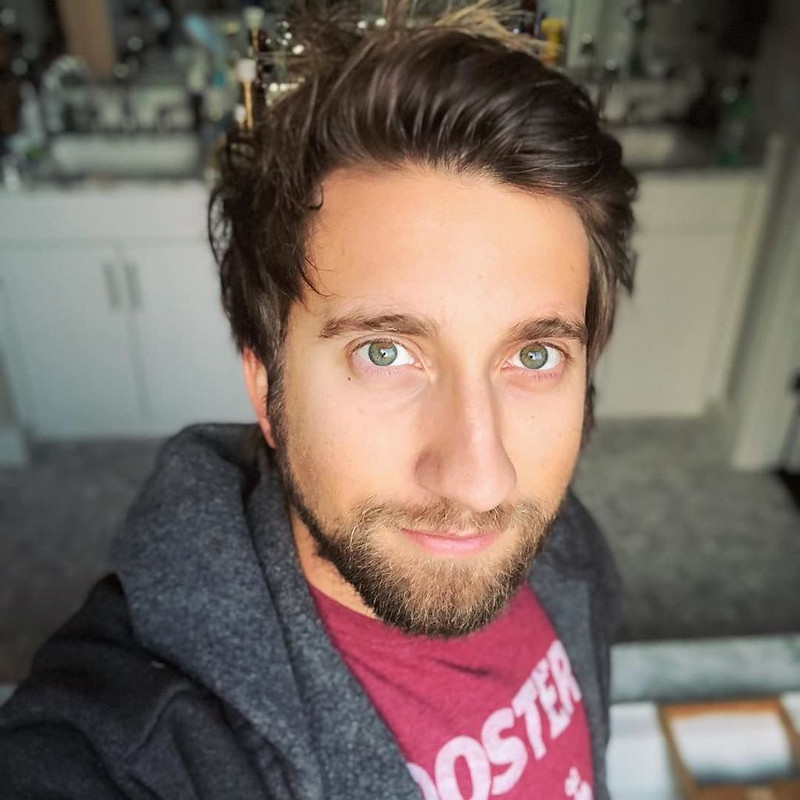 The 28-year-old star popular for his work in Rooster Teeth, a production company based in Austin, Texas. He is also equally known as the co-host and co-creator of the Youtube based Web series, The Slow Mo Guys. The series features slow-motion videos of various stunts and experiments. The 2010 launched channel has already gained more than 1 billion views. The channel won YouTube’s On The Rise program in April 2011. The Slow Mo Guys also brought Gavin the Streamy Wards for Cinematography in the year 2016.

Born on 1988, May 23 in Thame, Oxfordshire, United Kingdom, Free went to Lord William’s School. Later, he started to work for Green Door Films. Green Door was the first production in Europe to use Phantom digital high-speed cameras to slow things down. Working as a data technician and camera operator at Green Door, he worked on adverts and music videos for U2, Enter Shikari, Klaxons, Kasabian, The Chemical Brothers, X-Press 2 and Everybody Hurts charity single. In his early years, he also worked at his local Waitrose. He met his Youtube partner Daniel while at Waitrose.

Free came into prominence when he was hired by Rooster Teeth Productions for the direction of the seventh season of their machinima series, Red vs. Blue, in 2009. Later, he directed its mini-series, Relocated. In the same year, he also began acting in mini-series Captain Dynamic. Besides his fantastic achievements in his web series, he has also achieved big projects cinematography work. He has performed his slow magic in Hot Fuzz (2007), Sherlock Holmes: A Game of Shadows (2011), Snow White and the Huntsman (2012),  Top Gear, and Dredd (2012). Nevertheless, Free played the role of Vav in the animated comedy series, X-Ray and Vav. In addition, he appeared as Scarlet David in RWBY, and  as Woody in Rooster Teeth’s 2016 science fiction action comedy movie "Lazer Team." 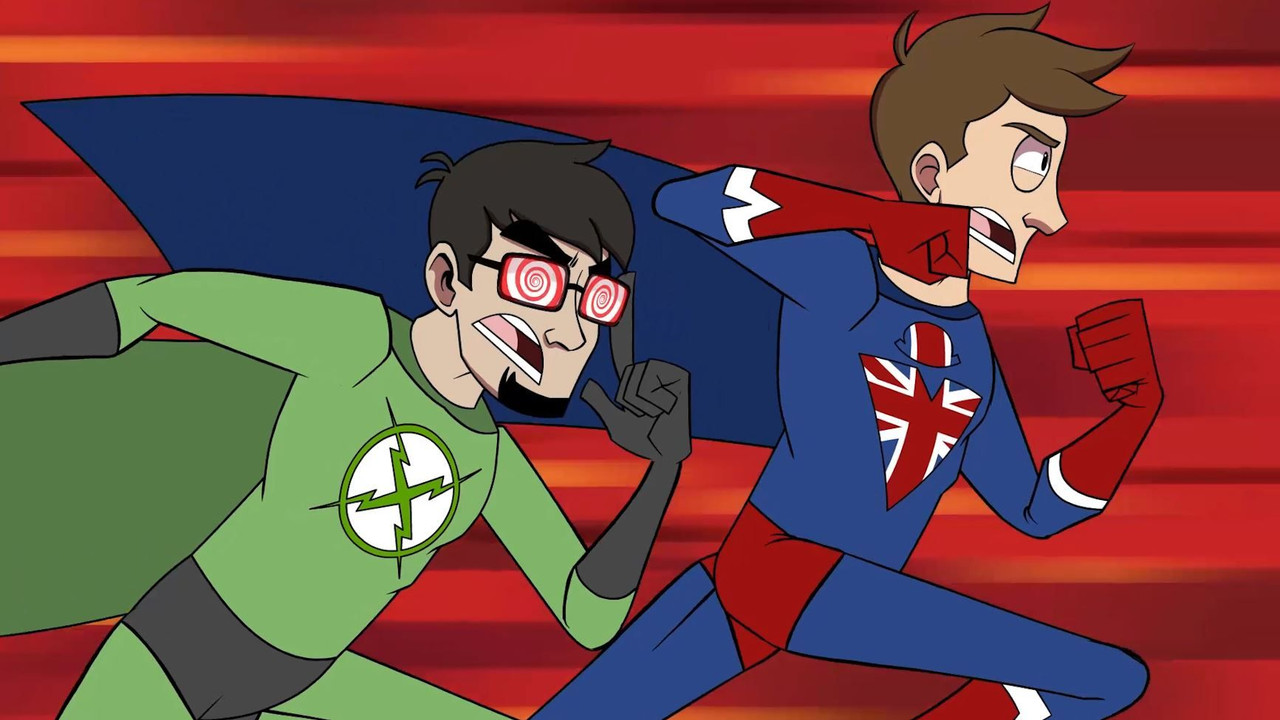 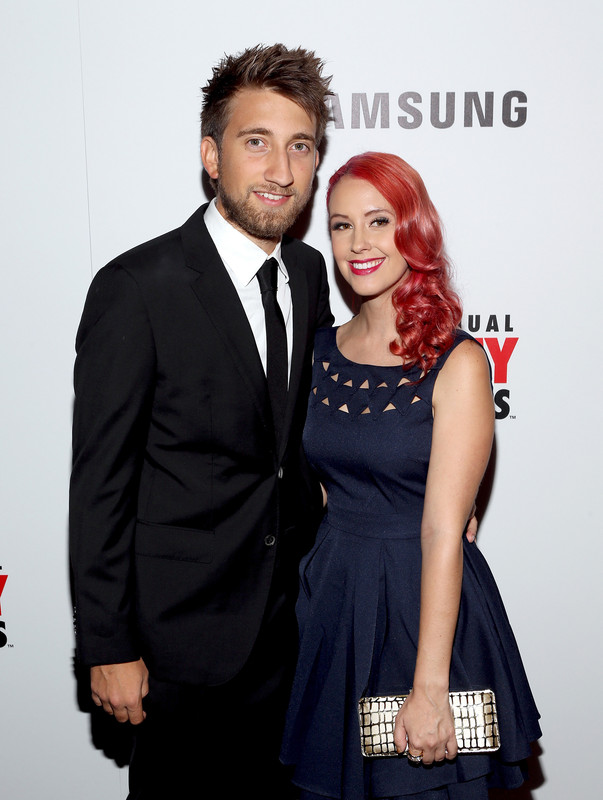 Gavin Free has been dating Meg Turney, the host of The Know. She is also a cosplayer. The couple started dating in the year 2013. On 26 January 2018, One deranged fan with a handgun broke into the Free and Turney's Austin house and shot one fire and the couple hid in a closet and contacted authorities. In the driveway, the suspect was confronted and was killed in two way gunfire by one of the police officers. The gunman was a fan of Turney who was aggrieved by the relation between Free and Tuney so he drove all the way from Albuquerque to the couple's home. Free and Turney were unharmed in the incident.