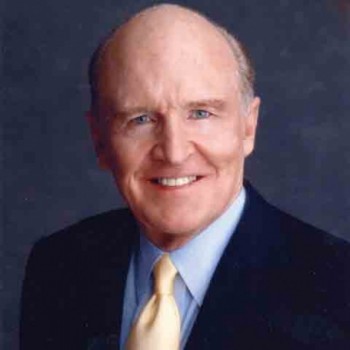 An American retired business executive, author, and chemical engineer, Jack Welch has the estimated net worth of $750 million.

Jack Welch was Chairman and CEO of General Electric from 1981 to 2001.During his time at GE, the company's value rose about 4000%.Welch received a severance payment worth $417 million when he retired in 2001, which was the largest severance package to any American CEO in the history.

The net worth of Welch is estimated to be $750 million.

Jack Welch own a house in North Palm Beach, Florida. 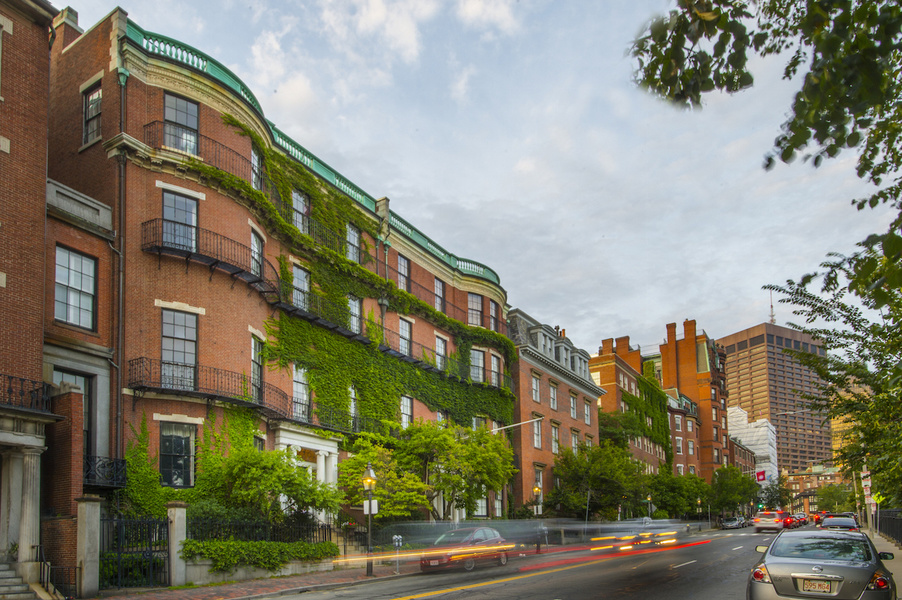 Jack Welch owns a street mansion in Boston which worth $20 million.

Jack Welch was born on November 19, 1935, in Peabody, Massachusetts.His father was John Francis Sr, a Boston and Maine Railroad conductor, and mother, Grace, a homemaker.Welch is Irish American and Roman Catholic.

Welch worked as a golf caddie, newspaper delivery boy, shoe salesman and drill press operator during his early days in middle and high school.Welch was the captain of a hockey team and also participated in baseball, football when he attended Salem High School.In his senior year, Welch went to the University of Massachusetts Amherst to study chemical engineering.

In 1973, he became the head of strategic planning for GE.Welch was named senior vice president and head of Consumer Products and Services Division in 1977.Later in 1979, he became the vice chairman of GE.Then, he became the GE's youngest chairman and CEO in 1981. 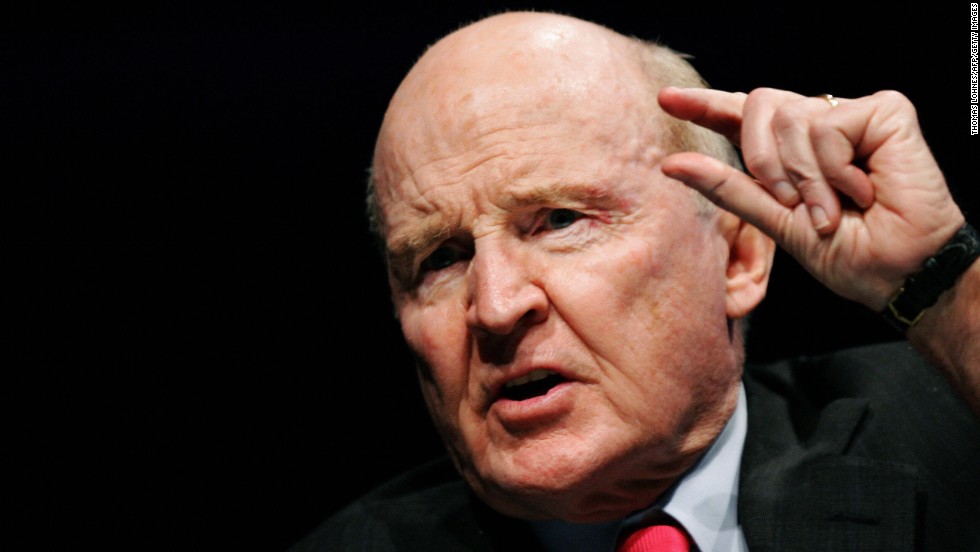 In 1981 when Welch was leading the company, the market value of company increased from $12 billion to $280 billion.Welch's philosophy was that the company should be either No.1 or No.2 in the industries it participated in.

In 1986, GE received RCA and during the 1990s, Welch shifted GE's business from manufacturing services to financial services.In 1995, Welch adopted Motorola's Six Sigma and by 1999, Welch was named "Manager of the Century".

Welch received lots of criticism during his period at GE.The company had arrangements for Welch's retirements and provided retirement expenses but Welch chose to renounce the benefits.Welch had plans in mind so he led his company to one of the finest manufacturers in the world.

Welch retired from GE in 2001 and went to become the adviser to private equity of Clayton, Dubilier and Rice and chief executive of IAC, Barry Diller.In 2005, Welch published a book named Winning about management which became No.1  best selling book.Since 2006, Welch has been teaching at MIT Sloan School of Management about leadership.

In 2009, Welch opened an online executive MBA and founded Jack Welch Management Institue which was then acquired by Strayer University in 2011.After his retirement, he has been actively participating in teaching and several management programs giving speeches about management, leadership, and coordination. 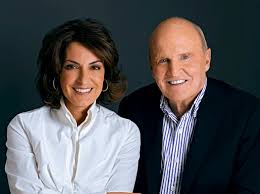 Welch describes himself politically as a Republican.

In 2010, Welch appeared in the season four episode "Future Husband" of 30 Rock