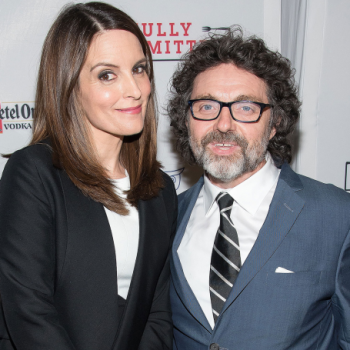 Jeff Richmond is an American composer who has amassed a speculated net worth of around $3 million. Additionally, Richmond has done extensive work in television as a director and producer.

Jeff Richmond frequently collaborates with his wife, Tina Fey, on her numerous TV and film ventures. Richmond has directed and produced many of Tina Fey’s shows. Jeff also wrote the score and songs for the musical production of Mean Girls. The Broadway Show has been a smash hit pulling off about a million dollars during the first seven previews of its run. 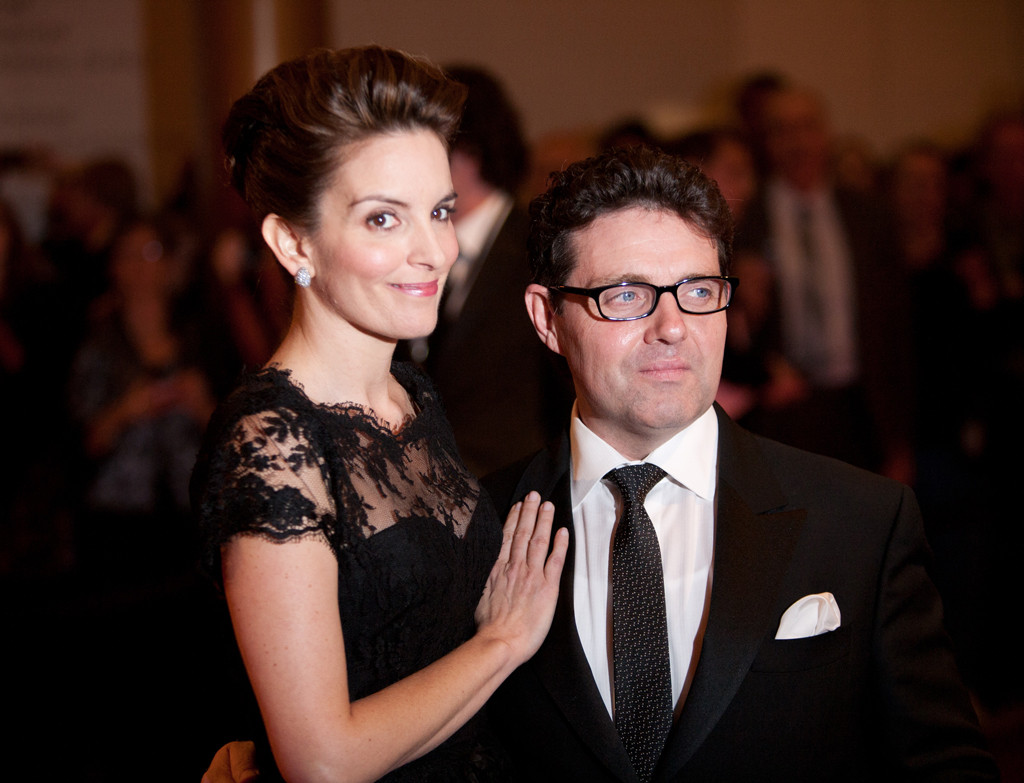 Career and Achievements of Jeff Richmond

Jeff Richmond worked at Chicago’s famed The Second City as a director. During this time, Richmond formed a romantic partnership with Tina Fey. The pair went on to work on NBC’s Saturday Night Live where Tina was the head writer. Richmond composed the music for the live variety sketch series.

After Tina Fey left SNL to create and star on her own show for NBC, Jeff Richmond continued to work for SNL. However, after 30 Rock, Tina Fey’s aforementioned show was picked up by NBC as a series. Jeff Richmond left SNL to work as a composer and executive producer on his wife’s show. Jeff’s work as a composer on 30 Rock was widely praised as many of the show’s tunes gained popularity in the mainstream. Alongside the show’s iconic opening theme, Jeff’s compositions for 30 Rock include comedic gems like “Muffin Top”, “Rural Juror”, and “Give him a Kidney”. The last of these songs were sung by a bunch of popular musicians like Adam Levine, Norah Jones, Elvis Costello, Mary J. Blige, Sheryl Crow, and Cyndi Lauper among many others in the show’s final episode in the third season. None of the singers were paid for their appearances. Besides mainstream popularity, many of the show’s musical numbers gained Emmy nominations for Richmond. Jeff won three Emmy awards for his producing credits for the show. Besides composing and producing, Jeff Richmond directed five episodes of 30 Rock and made multiple cameos as an extra. 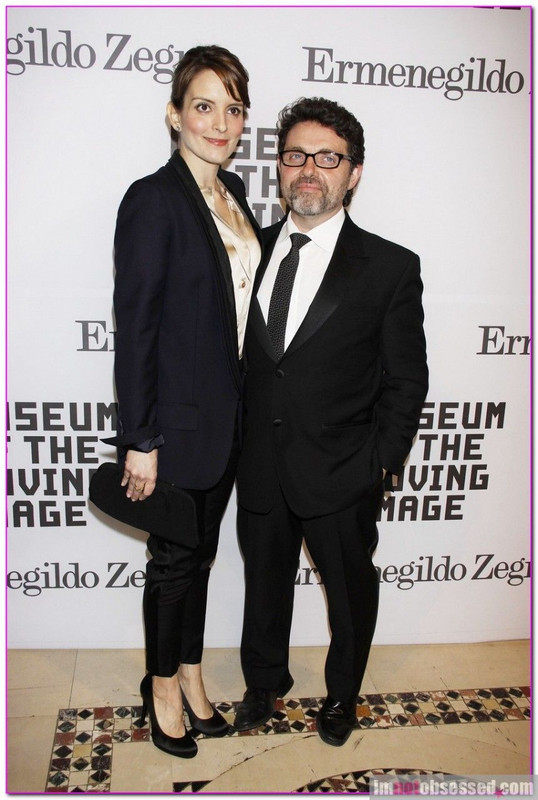 Jeff Richmond has also been active on the stage as a composer. During his time at college, Richmond wrote a musical based on Shakespeare’s Othello. Jeff had been a part of Child’s Play Touring Theatre before joining SNL; the theatre company awarded Richmond its Victor Award in 2012. Jeff Richmond wrote the music for Mean Girls, a Broadway musical based on the film of the same name. The play premiered on April 8, 2018, and Richmond was nominated for a Tony for his music. Mean Girls was also the most nominated musical of the 2018 Tony Awards but ultimately won none.

Jeff Richmond is married to American comedian and writer Tina Fey. The couple met in Chicago and dated for seven years before getting married in a Greek Orthodox ceremony on June 3, 2001. They have two daughters with whom they live in New York City. 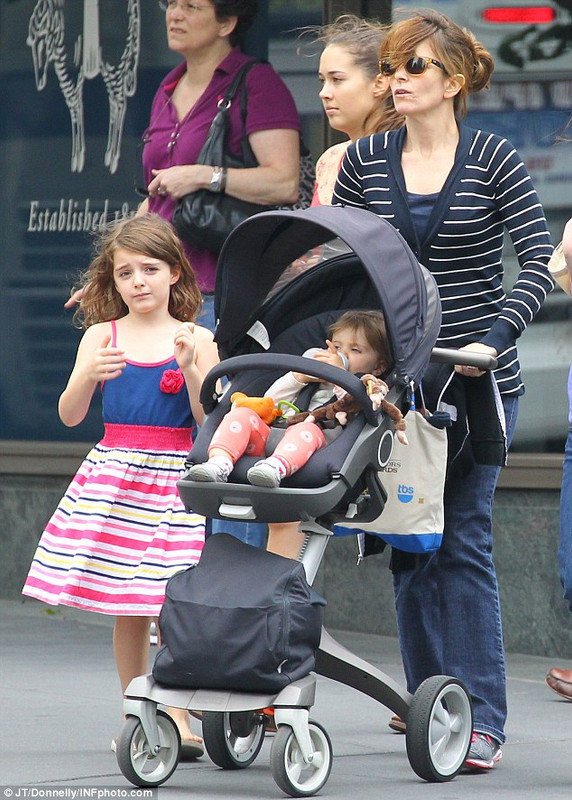