An American actor, Justin Hartley has a net worth estimated to be around $7 million. He is known for his role in the series, Smallville. 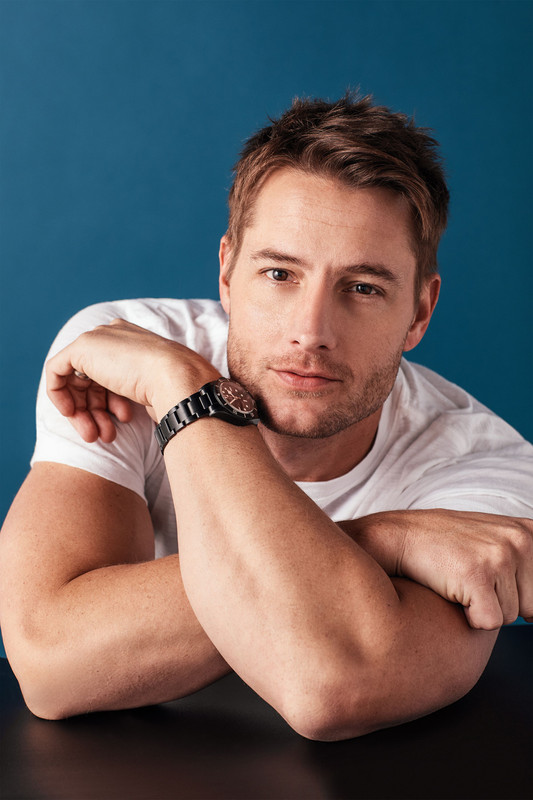 Justin is one of the experienced actors who has spent around 17 years in the industry. Justin has successfully bagged a fortune of $7 million from his profession as an actor. 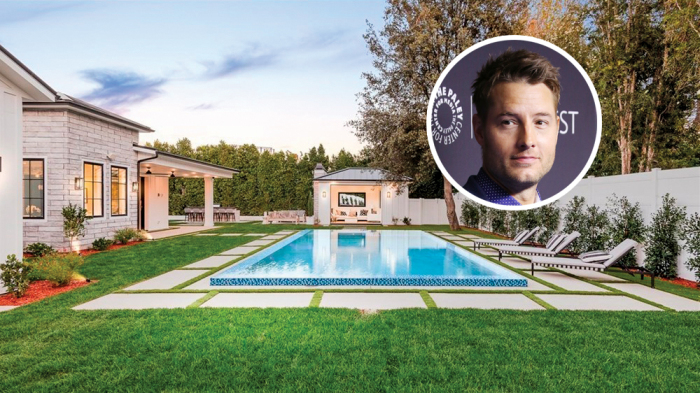 His salary and earnings details are not revealed yet, however, Justin recently won the Screen Actor Guilds Awards for his role in This Is Us and he did it two times(2018 and 2019).

How did Justin start his professional career? Know about his career highlights here:

To start a professional career, Justin had a regular role in a soap opera, Passions from 2002 to 2006. He made his film debut with a minor role in the film, Race You to the Bottom in 2005. 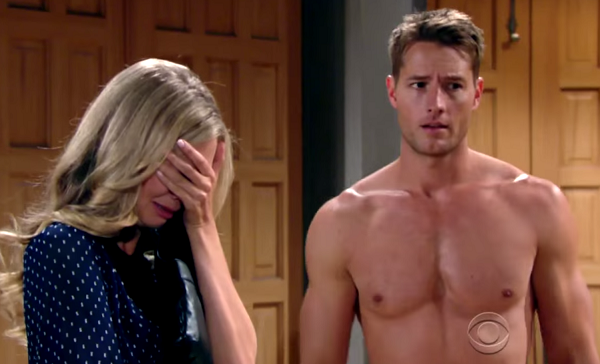 With the successful debut on television, Hartley had recurring roles in the sixth and seventh season of the series, Smallville whereas, from the eight seasons, Justin appeared as the main character of the series.

Since 2016, Hartley has been appearing as the main character of a drama series, This Is Us. He won two major awards for his role in the series. 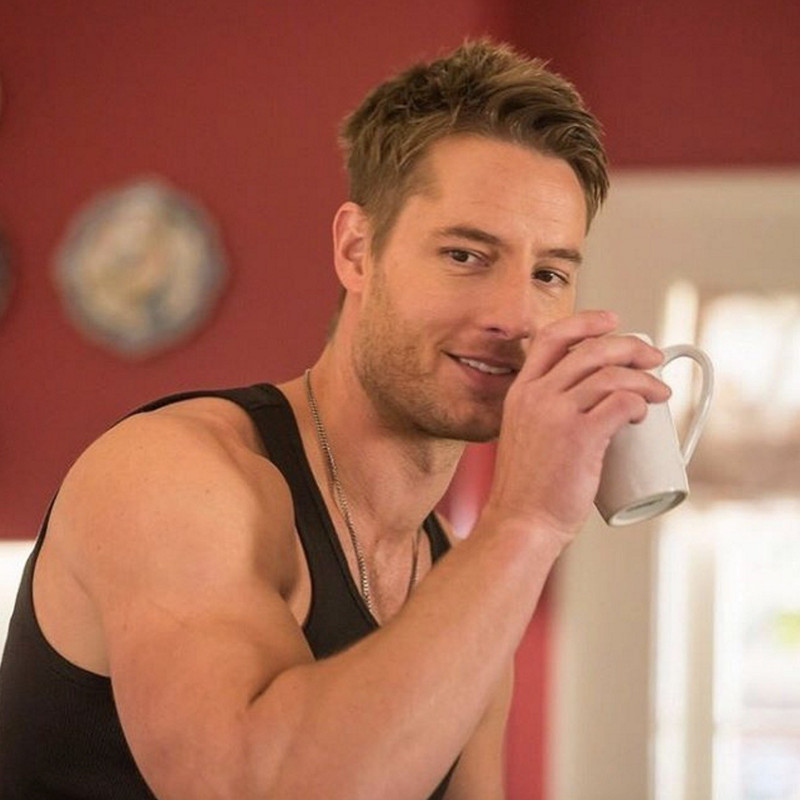 Hartley has now focused on his film career also. He is set to appear in the film, The Hunt in 2019. He is also the cast of the film, Lexi whose release date has not been finalized yet.

Where and when was Justin Hartley born? Also, know about his education here:

Justin Scott Hartley was born on January 29, 1977, in Knoxville, Illinois. He has one brother and two sisters. 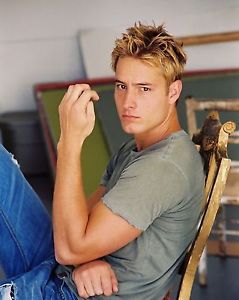 Concerning his primary education, Justin went to Carl Sandburg High School and Southern Illinois University Carbondale. Then, he graduated with a major in history and theater from the University of Illinois, Chicago.

Is Justin Hartley married? Know about his relationship status here:

Justin Hartley is a married man and he married an actress, Chrishell Stause in 2017. The couple started dating back in 2014. 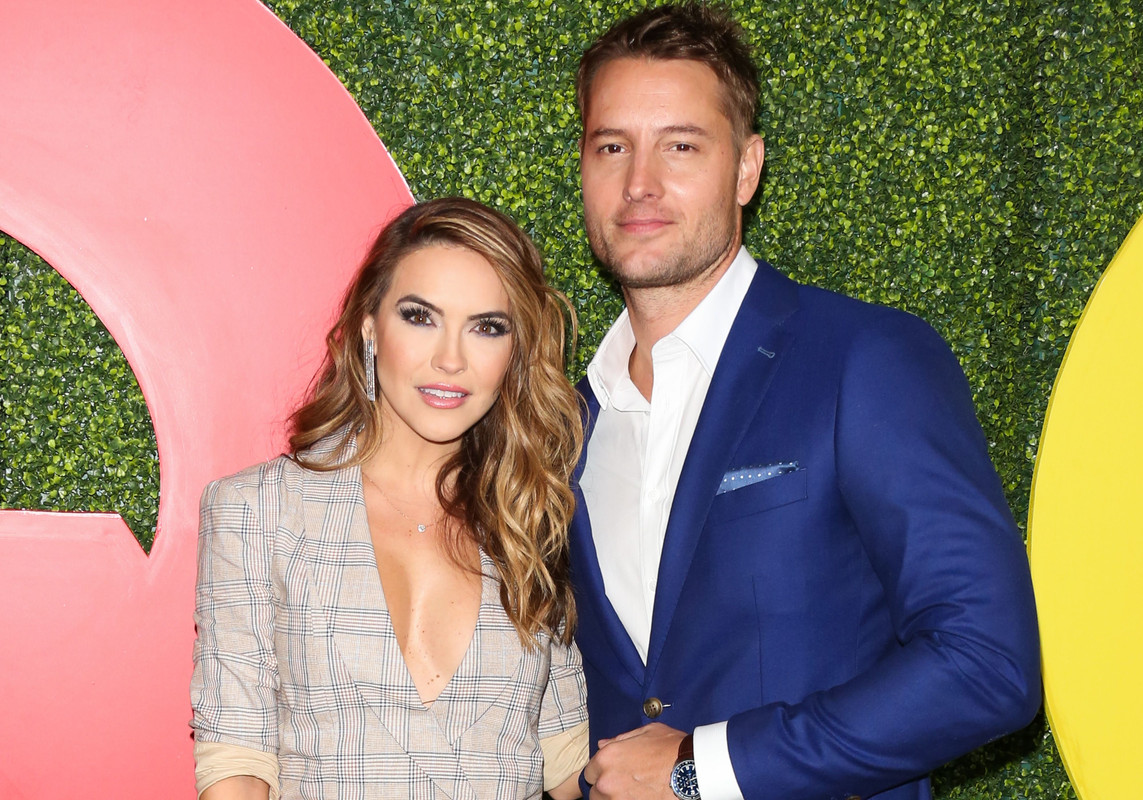 Hartley had a relationship with an actress, Lindsay Koman in 2003. The couple married a year later and they had a daughter also together. But their relationship ended with a divorce in 2012.

Yes, this actor is as his Instagram account shows a total of 1.4M followers and he has posted only 349 times over there so far. 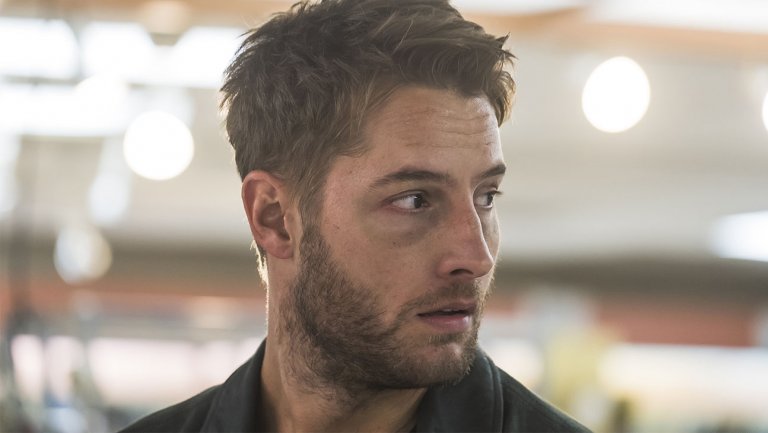 Similarly, his Twitter account shows a total of 384K followers and he has tweeted 3,533 times till the date.