An American actor and model, who became popular from the Tv series “The Twilight Saga" film series, Kellan Christopher Lutz is estimated to have a total net worth of $5 million and is enjoying his celebrity life happily.

How Did Kellan Lutz's Fortune Reach To Be $5 Million?

Kelvin Lutz throughout his acting career has remained incredible. His profession gives him a huge round of fame as well as net worth in his life. 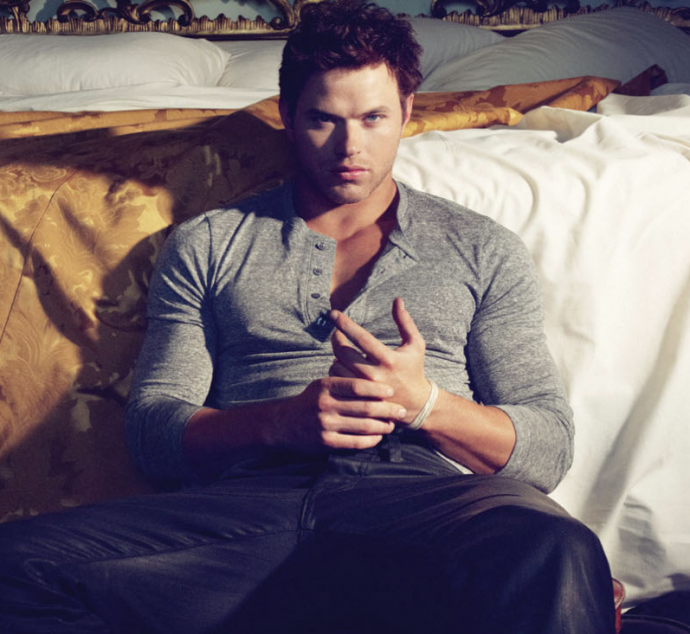 One of his popular movie, “Twilight”, having a total budget of $37 million collected $393.6 million as per the record of the Box office. Similarly, his other movies like, “The Legend of Hercules” “The Twilight Saga: Eclipse”, and “The Expendables 3”, collected $61.3 million, $698.5 million, and $214.6 million respectively as per the record of the Box office. 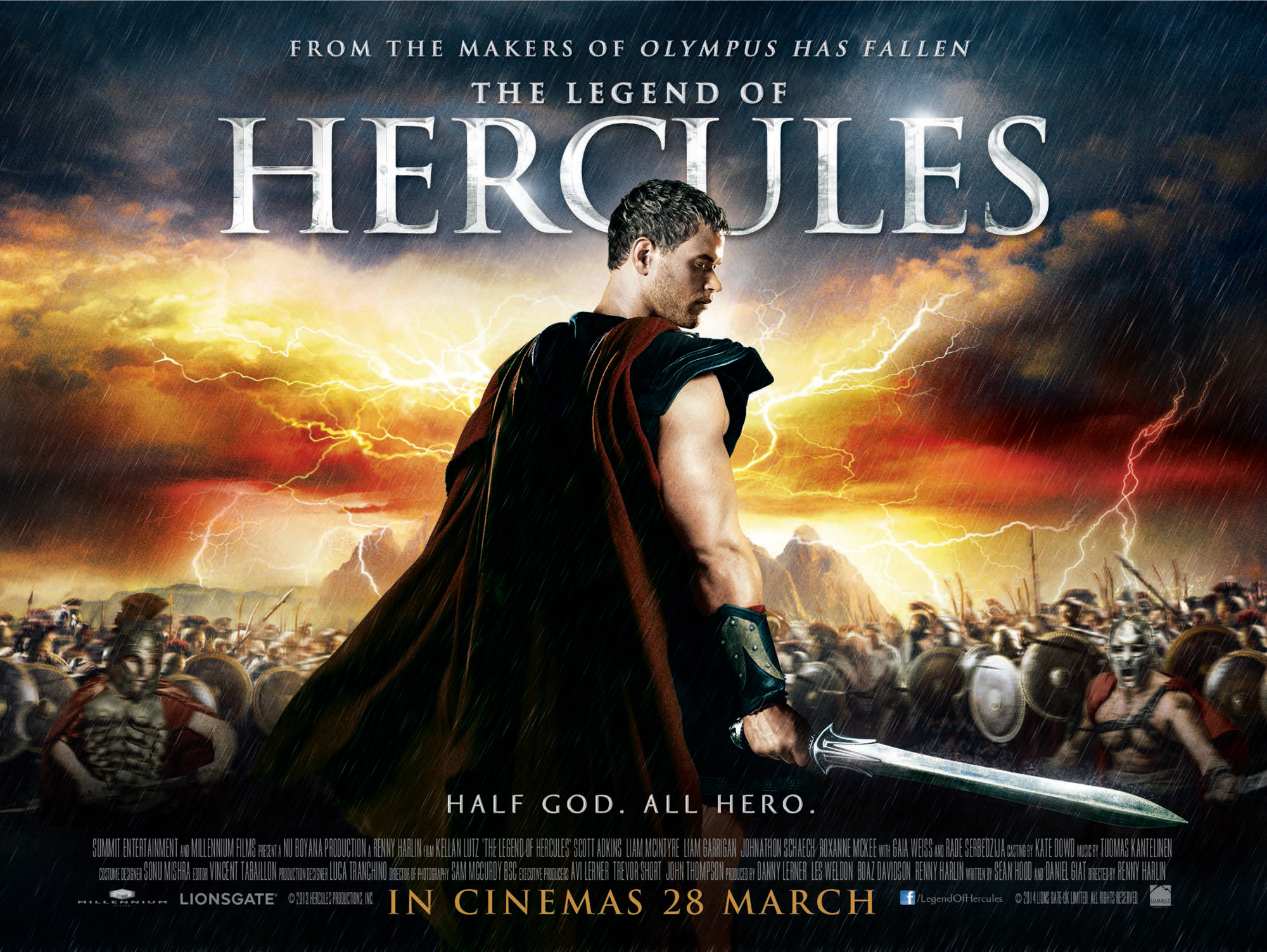 He also has appeared in numerous TV shows such as, “Model Citizens”, “The Bold and the Beautiful”, “CSI: NY”, “The Comeback”, and so on.

All these appearances add a great sum of money to his total net worth.

Being a model, he has done many commercials including Calvin Klein, Elizabeth Arden Fragrance commercial, and Diet Mountain Dew "Ferret" commercial.

This American actor and the model is not only busy appearing in TV shows and films. He also has managed his precious time to do charity works as well.

He has his own website, “www.savinginnocence.org”, which is working to rescue as well as rehabilitate the child who becomes the victim of sex trafficking in the United States. He is also the public ambassador of the organization since 2011.

He in his every birthday dedicates himself to financially benefit Saving Innocence and runs campaigns for them on a regular basis.

He is also an animal lover. He also supports the works done by the animal charity PETA.

Kellan Lutz is living a lavish lifestyle in his mansion situated in Venice, which he purchased at a total cost of $2.2 million. 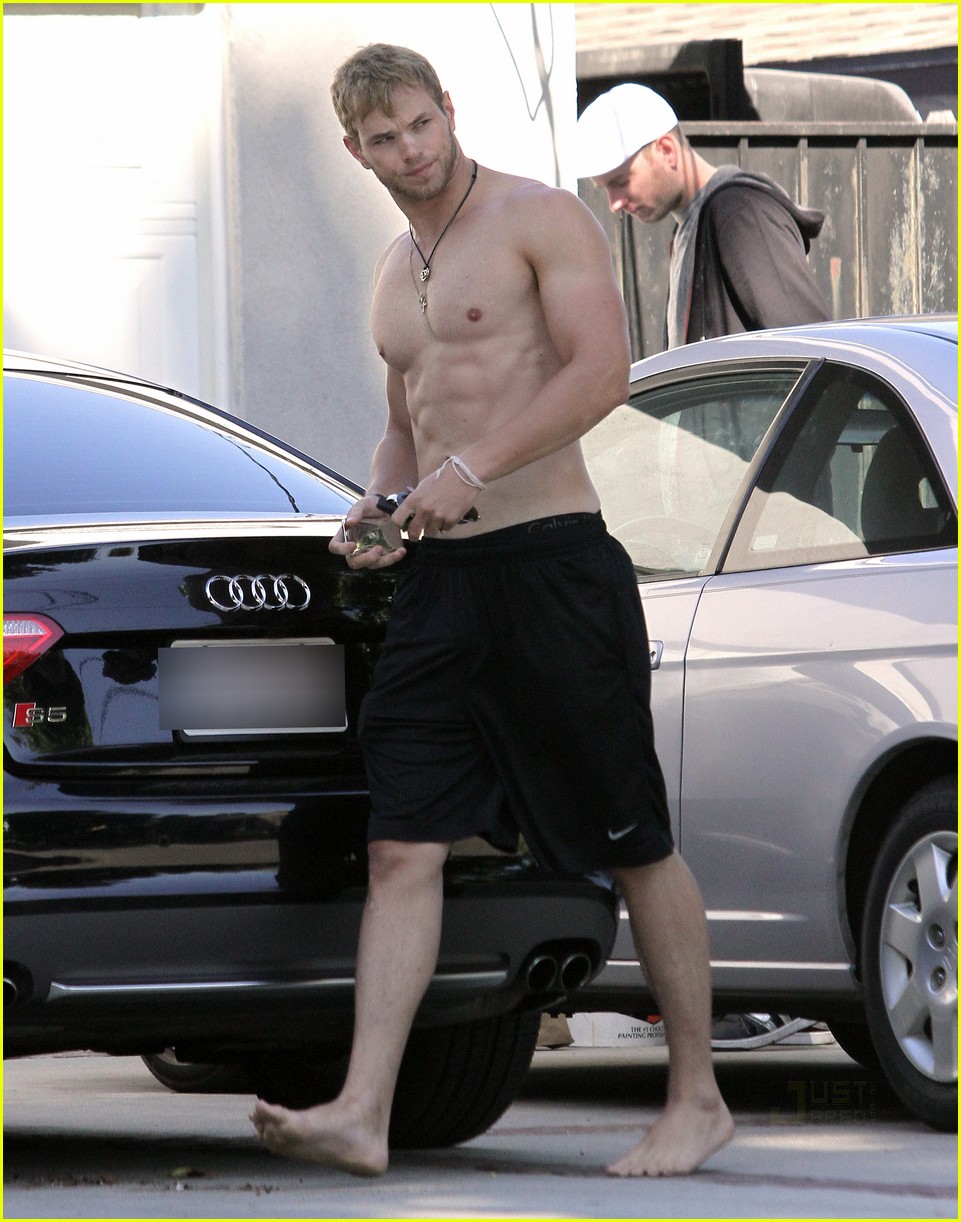 He also has a luxurious car, S5, manufactured by Audi which have a starting price of $54,600.

How Did Kellan Lutz Come Into The Limelight? Know About His Early Life And Career

Kellan Lutz, with a birth name of Kellan Christopher Lutz, was born to parents Karla and Bradley Lutz on March 15, 1985, in Dickinson, North Dakota U.S. has a sister and six brothers. 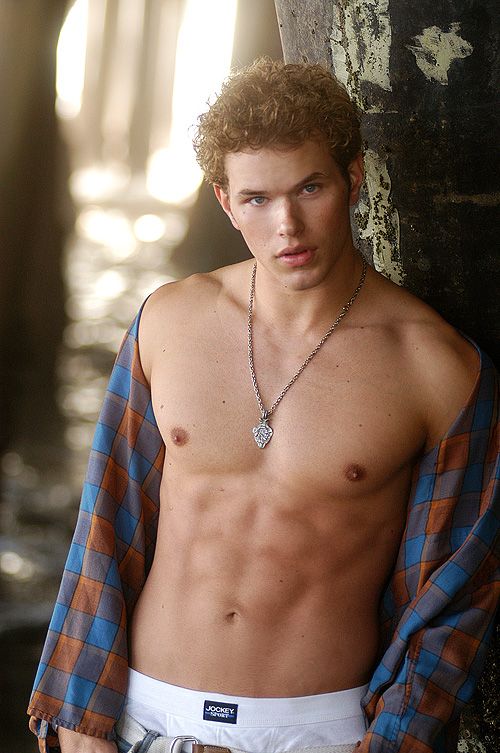 Kellan attended Horizon High School in Scottsdale and got graduated. After that, he moved to Chapman University to pursue a degree in chemical engineering.

In 2004 he debuts himself with a small role in the daytime drama “The Bold and the Beautiful”. After that, he has featured guest roles in various shows like, “CSI: NY”, “Six Feet Under” and “Summerland”. These appearances made him quite popular which made his entrance into HBO easier. There he took part in the comedy show “The Comeback”, where he has recurring roles.

His acting career picked its height in the year 2008 when he featured regular roles in two television show “90210" and “Generation Kill”. His role of vampire Cullen in movie “Twilight” also made his appearance in the industry well known to the public.

In the year 2015, he along with Bruce Willis, Gina Carano, Lindsey Pelas, Dan Bilzerian, D.B Sweeney, Lydia Hull, Summer Altice and others, appeared in the movie “Extraction”. The movie was highly appreciated by all of its viewers.

Being a model, in 2010, he was one of the models who featured in the Calvin Klein underwear campaign.

How Is Kellan Lutz's Personal Life? Know About His Relationships, Marriage And Dating History

As per the online sources, Kellan is still unmarried.

Even though he is unmarried, he has been in relationships with many well-known and pretty ladies of the industry. 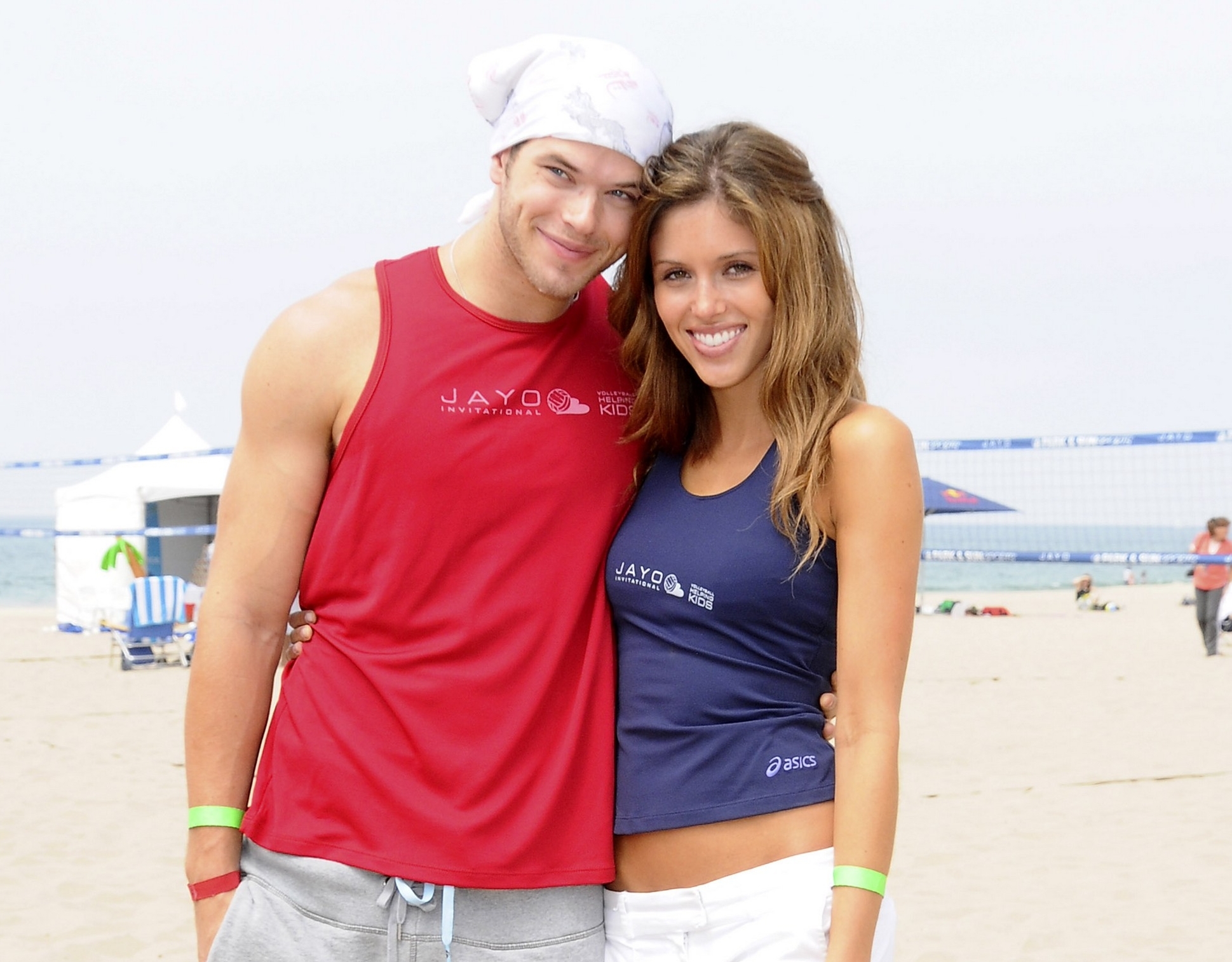 He dated Kayla Ewell for two years. Their love affair started from the set of the movie, “Twilight”. 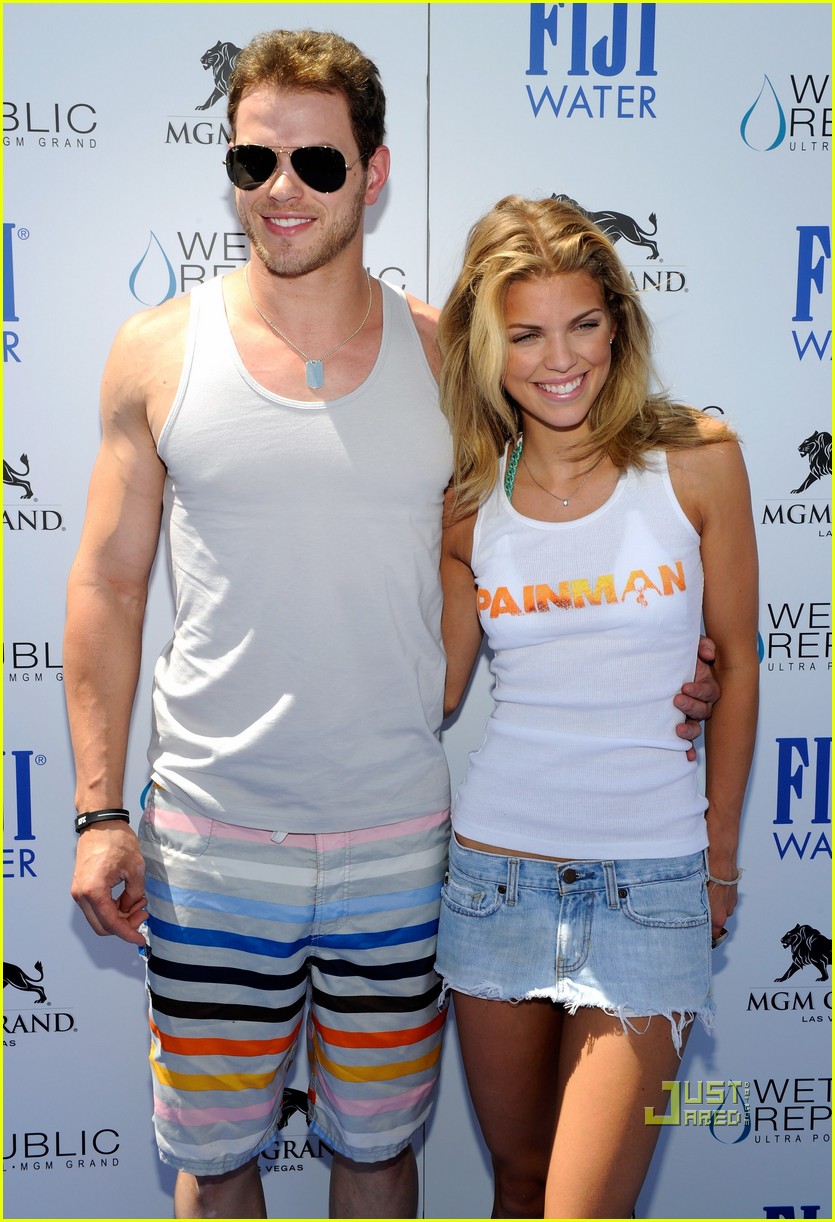 He also has been in a relationship with AnnaLynne McCord, 90210 co-stars, for a couple of years. They started dating each other in 2008 and due to some reasons, they split up in 2011. 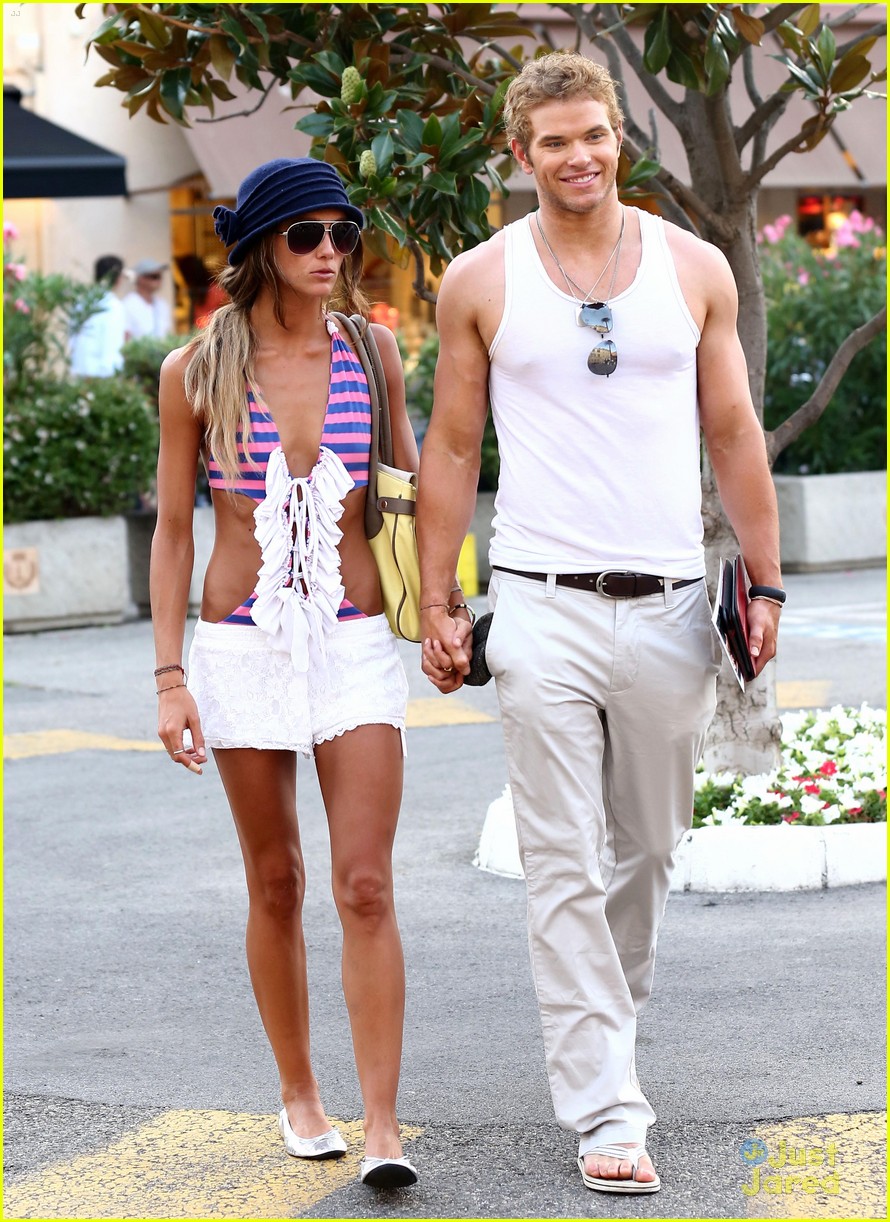 Apart from these relationships, he also has been in a romantic relationship with Sharni Vinson, former Home, And Away star. The couple first met in September 2011 and got split after dating each other for 18.

He was also seen dating Brittany Ward. The couple was seen hanging around in Los Angeles. They have participated in Halloween Horror Nights at Universal Studios in Los Angeles with their friends. 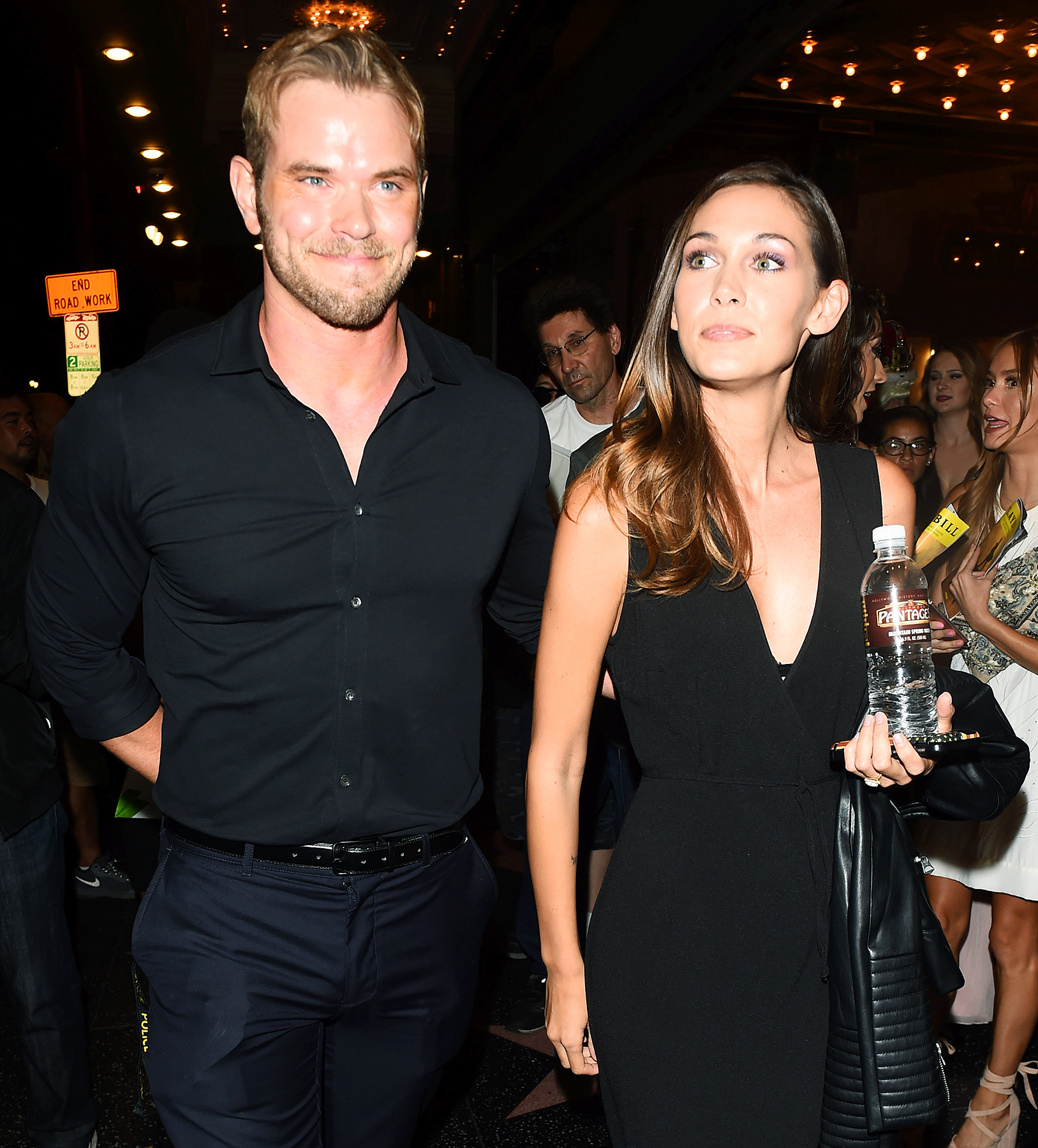 He also has dated with Brittany Gonzales. 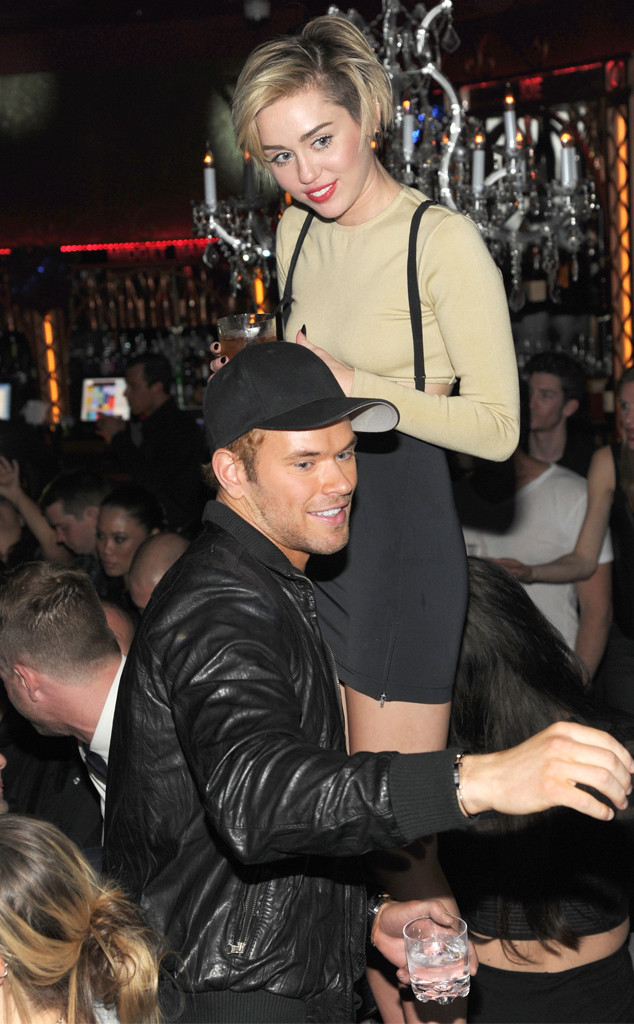 kellan is also rumored to be in relationship with Miley Cyrus, famous Wrecking Ball hitmaker.

How Much Is Kellan Lutz On The Social Media Sites?