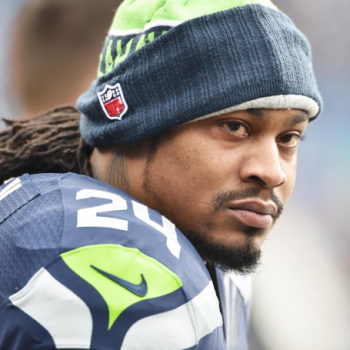 Marshawn Terrell Lynch is an American football player who has a net worth of $30 million. Terrell plays for Oakland Raiders in the National Football League(NFL). Due to his aggressive style, he is known as “beast mode”.

Marshawn Lynch earns $5.5 million-a-year from the mega-contract signed with the NFL team Oakland Raiders. He also earns a hefty amount of money from his endorsement deal with Skittles. 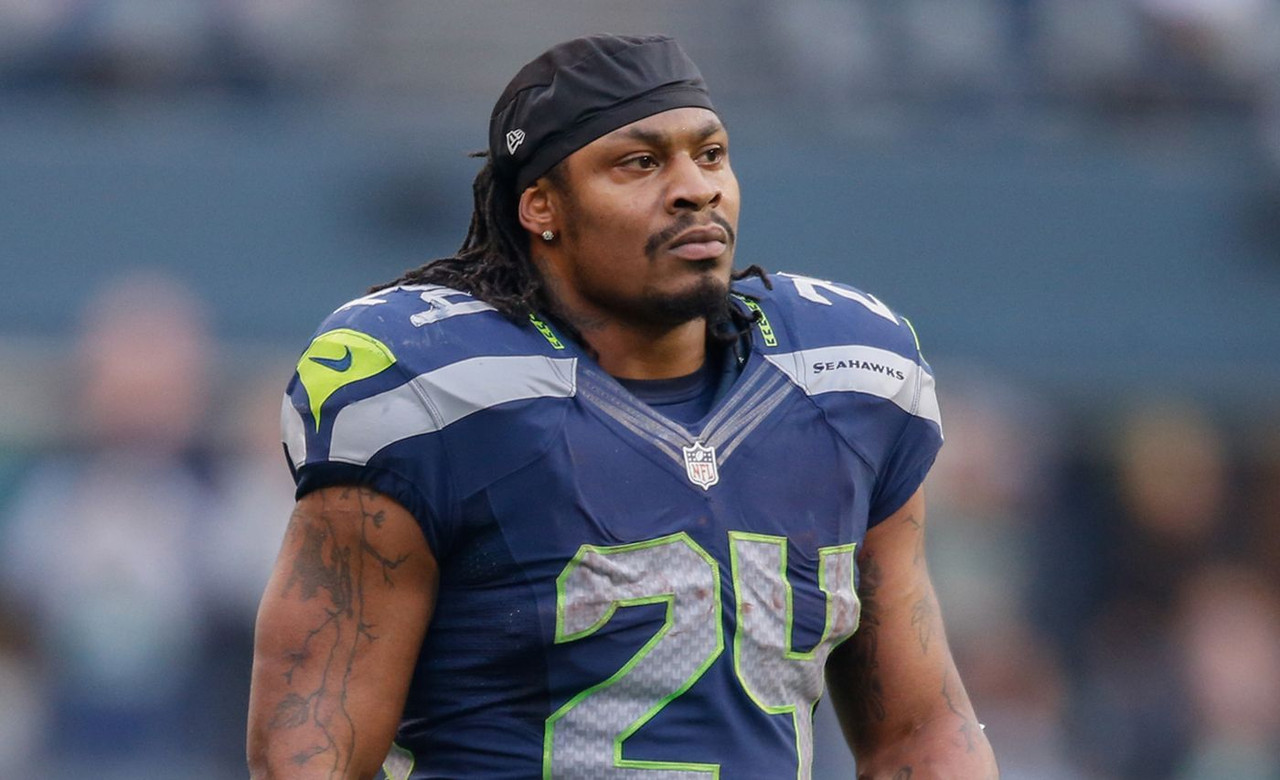 Career and Achievements of Marshawn Lynch

Marshawn Lynch was interested in football, basketball, and wrestling in his high school. He excelled in football during that time which aspired him to become a professional. In his first season as a high school player, he amassed 1,722 rushing yards and 23 touchdowns in only eight regular season games. Marshawn has also voted the player of the year due to his performances for his high school. Later in college, he carried the ball 71 times for more than 600 yards with eight rushing touchdowns and 147 yards on 19 receptions. Lynch wore jersey no.24 during his freshman year but later switched to no.10, his high school number. He used to play for the California Golden Bears football team. Marshawn was voted the eighth best player of the nation by Sports Illustrated. 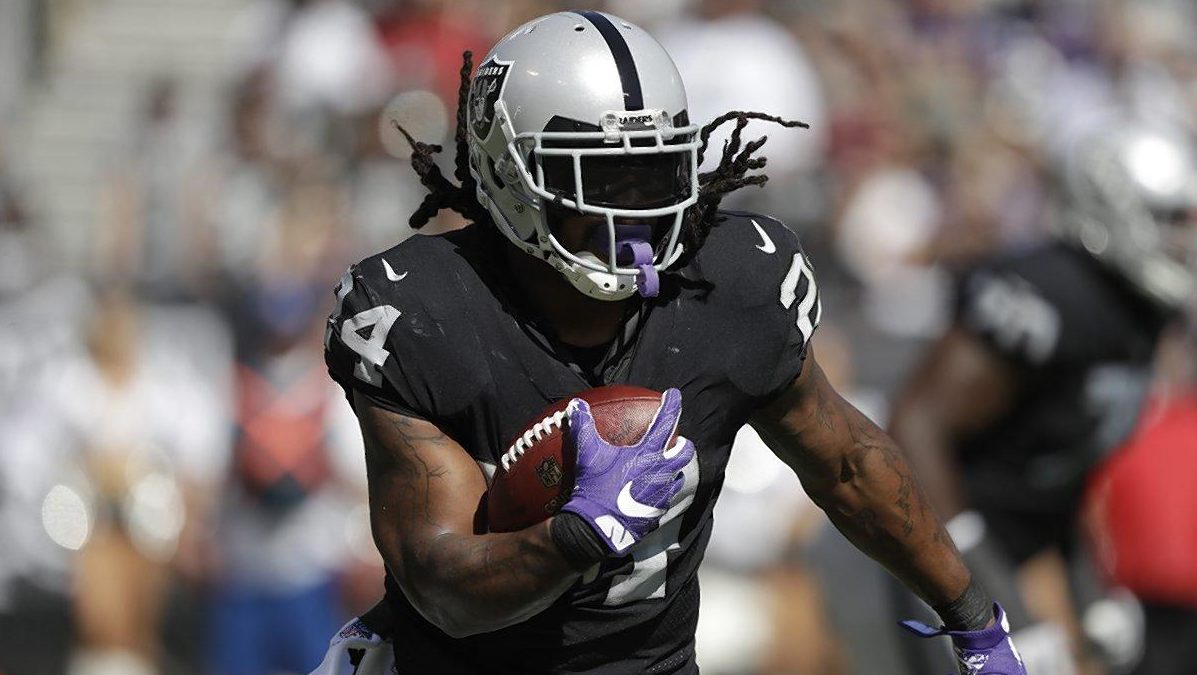 Lynch then started his professional career for the Football team Buffalo Bills. He agreed on a six-year contract with earnings of $18.395 million.  Marshawn enjoyed a pretty decent three years in the team. After that, Lynch went to Seattle Seahawks, where he reunited with his old teammate Justin Forsett. Marshawn completed the first touchdown of the season with Seahawks on 17th October.  His remarkable 5 touchdowns against Carolina were also among his standouts of the season. After his brilliant performances, he was rewarded with a lucrative 4-year $31 million contracts in 2012.  In the 2014 season, Marshawn’s team reached the finals of the NFL (Superbowl XLIX). Although his team lost the game, he was one of the standout players in the game. Lynch Marshawn retired from the game on 7th February 2016. 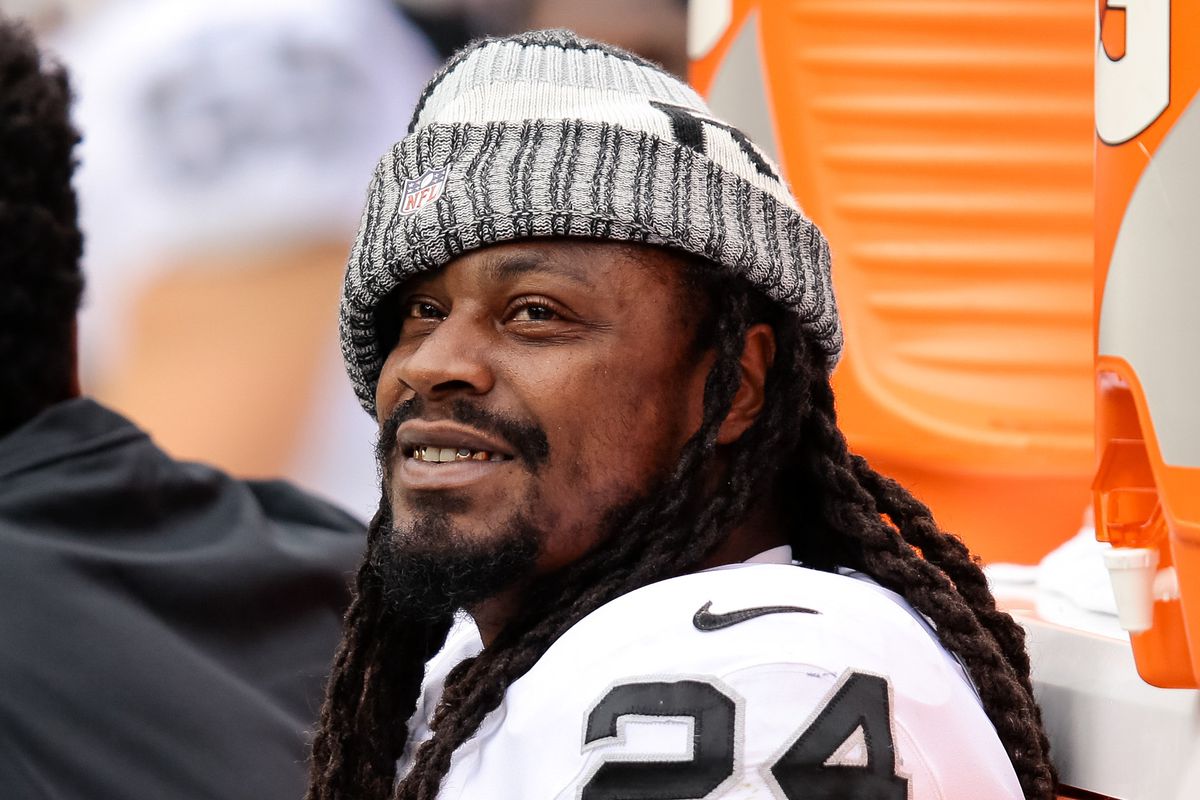 Lynch surprisingly came back from retirement to play for his homeland team Oakland Raiders in the 2017 season. Although many thought Marshawn was past his prime, he proved his critics wrong. He was one of the best performers of the 2017 season. In the loss against LA Chargers, Lynch became one of few players in NFL history to rush for over 10,000 rushing yards. In that comeback season, he finished with a tally of 891 rushing yards and 151 receiving yards.

Marshawn Lynch is married, but few details of his wife are found in mainstream media. He has posted a lot of snaps with his newly married wife, but her details are known by none.

Lynch also has few of his relatives enjoying the same career as he did including his brother Robert Jordan and Uncle Lorenzo Lynch. 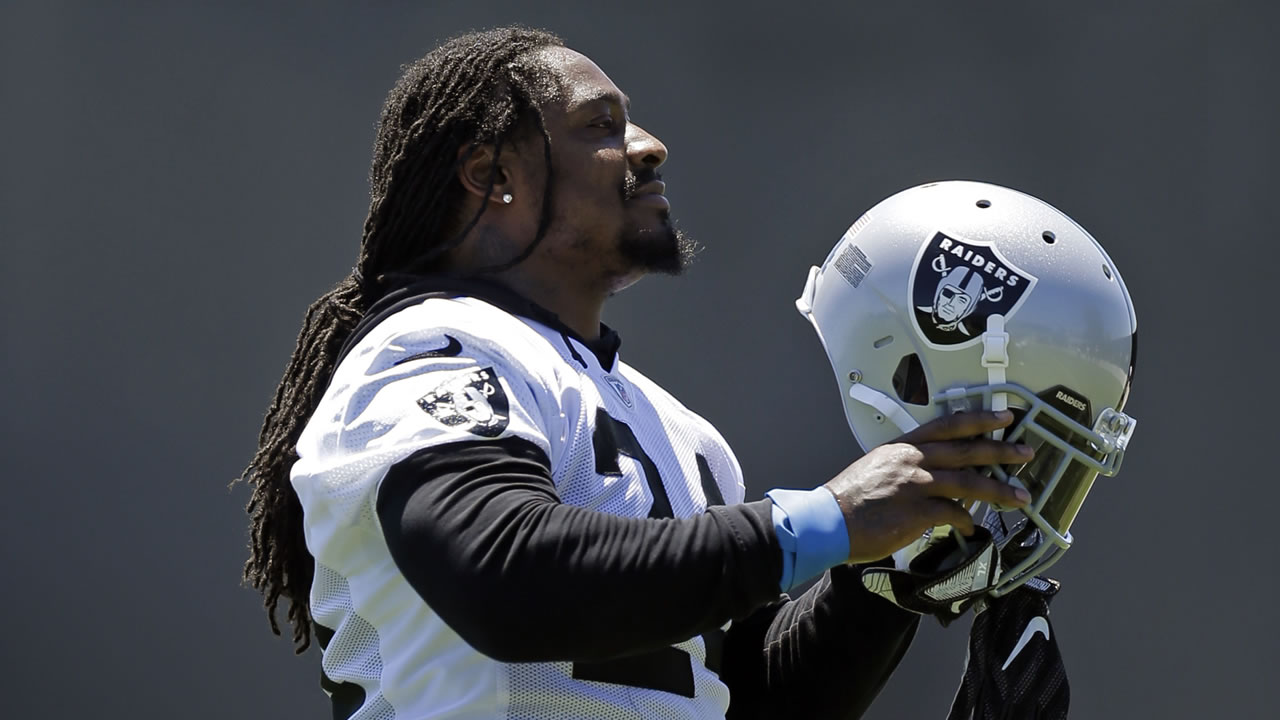