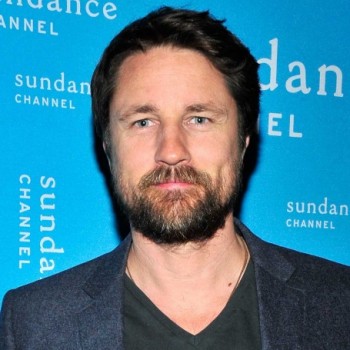 A New Zealand actor, Martin Henderson has a net worth of around $6 million. He is known for his role in a drama, Off the Map and also Grey's Anatomy. 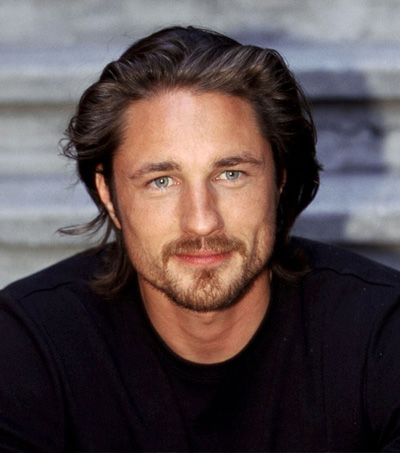 Active in the industry since 1989, Martin Henderson has been able to collect a fortune of $6 million. Surely, his main source of income is film and television.

His earning details are not revealed yet. His involvement in films, television, web series, and music videos are notable ones.

How did Martin start his professional career? Know about his career beginnings here:

In 1989, Martin started his professional career with a series, Strangers. A year later, he appeared in another series, Betty's Bunch. 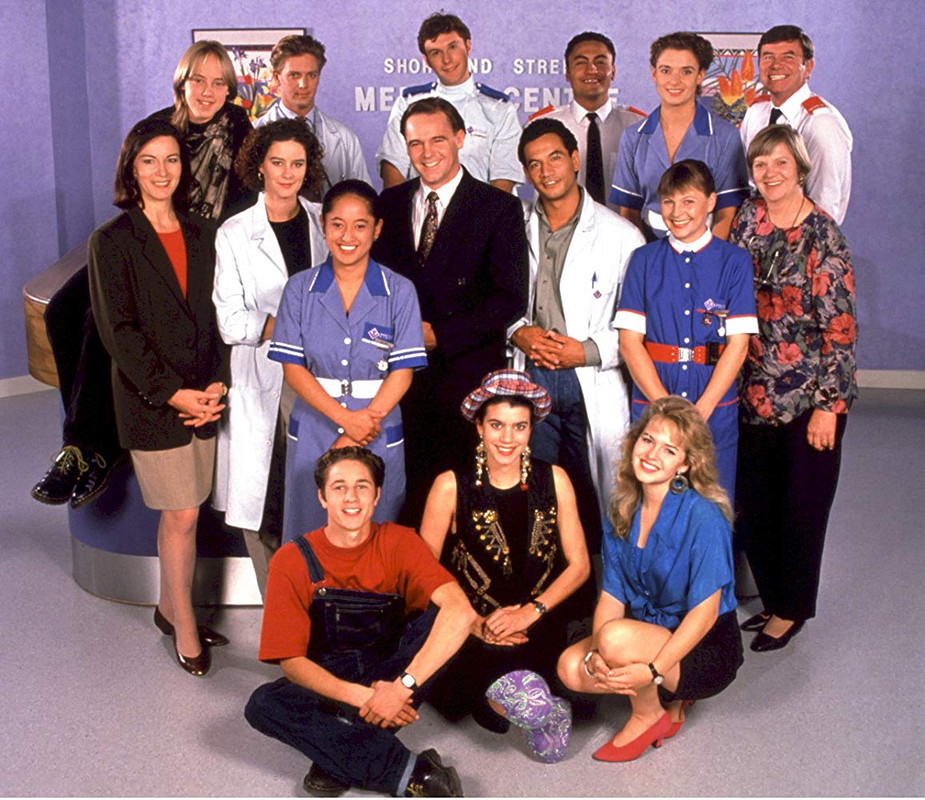 He also appeared in a television film, Raider of the South Seas. Then in 1992, he landed a major role in the series, Shortland Street until 1995.

Henderson was continuous with television. He had a recurring role in Home and Away in 1996 and a year later, he landed a major role in the series, Big Sky until 1999.

In 1999, Martin debuted with the film, Kick which was nominated for AFI Award for Best Actor in a Supporting Role. A year later, he appeared in a short film, The Summer of My Deflowering. 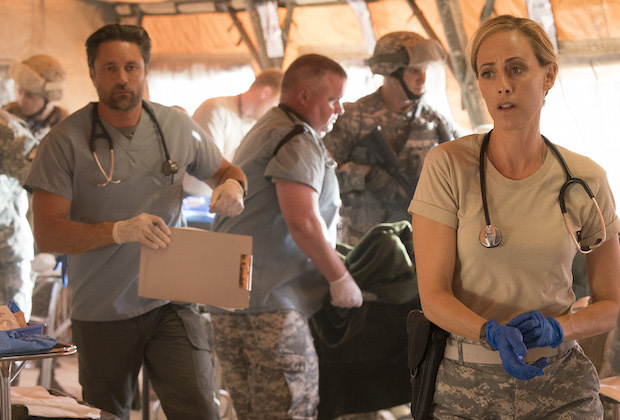 Martin also involved in web series named Auckland Daze in 2013. He also appeared in a music video of Britney Spears' Toxic in 2003.

Henderson has appeared in a number of films also. Some of his major films are listed below:

Where and when was Martin Henderson born? Also, know about his education here:

He was born on October 8, 1974, in Auckland, New Zealand, to the parents, Ian Henderson, and Veronica Henderson. 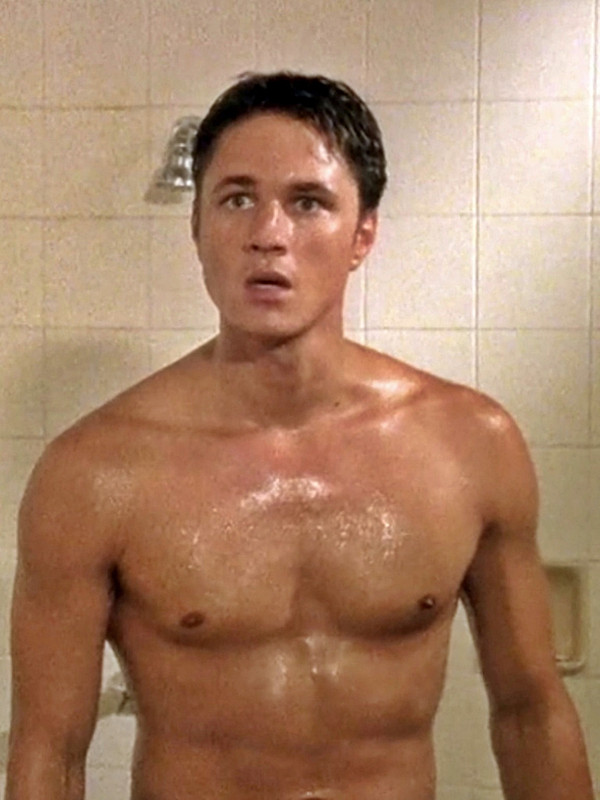 What about Martin's Relationship status? Is he currently single? Know about it here:

Martin has found his love after some years of singlehood. He has been dating Helen Randag since 2017. 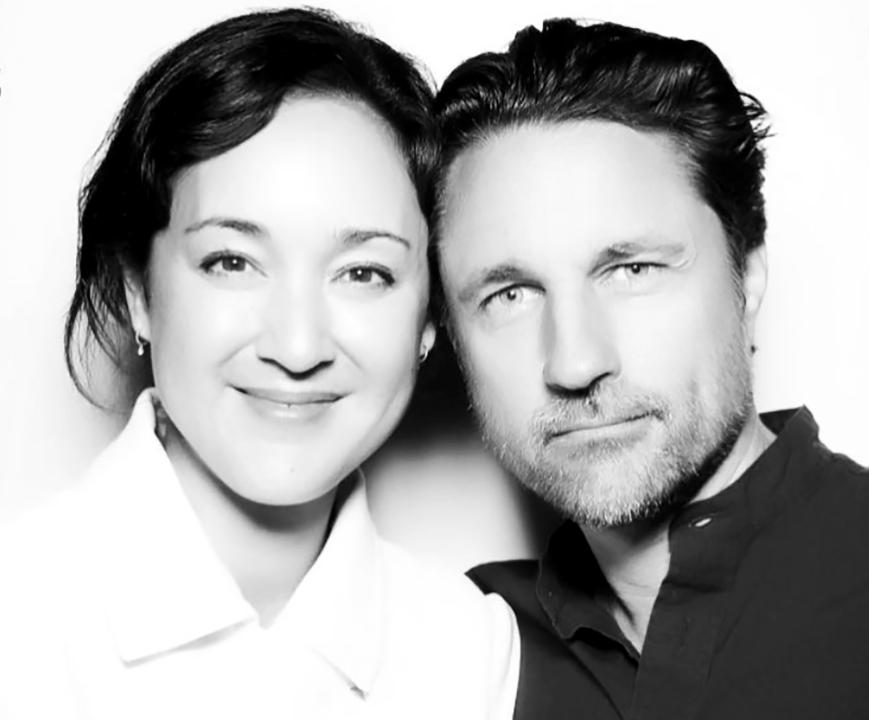 But he has been in relationships with a number of personalities including Demi Moore, Marnette Patterson, Nicky Watson, and Radha Mitchell.

Is Martin active and popular on social media? Let's check his accounts:

As his Instagram account shows a total of 408K followers and he has posted 352 times so far over there.

Likewise, on Twitter, he has gathered around 23.8K followers and he has tweeted 280 times till the date.