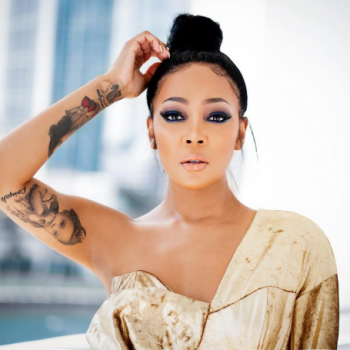 An American singer-songwriter, actress and entrepreneur, Monica Denise Brown withstand a net worth of around $15 million. She began performing from the age of 10 on traveling gospel choir. 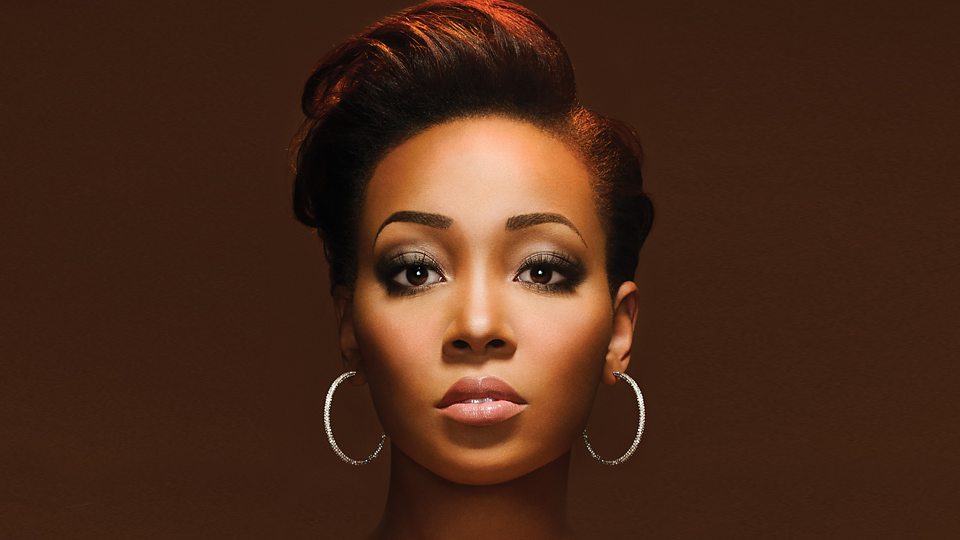 What are the earnings of Monica? What are her sources of income? Know about her net worth here:

Monica became professional in 1993 and without a doubt, her main source of income is music.

To collect a fortune of $15 million, Monica's acting career has also helped a lot. For now, let's have a look at the figures Monica earned from her album:

How did Monica start her professional career? Know about her music career here:

Back in 1991, Monica was discovered by a music producer, Dallas Austin. She then came to limelight which helped her to release her debut album, Miss Thang.

Monica has released 8 studio albums, 8 video albums, and 35 singles. Her fourth album, After the Storm, peaked at no. 1 on the US Music Chart. 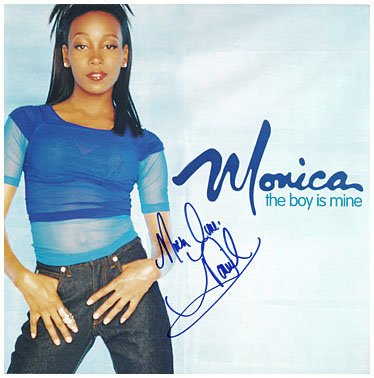 As a lead artist, she has released several hit singles. Some of them are Don't Take It Personal, The Boy Is Mine with Brandy, The First Night, Angel of Mine, So Gone, and more.

Monica has also appeared as a featured artist on songs such as Freedom, Trina's Always, Wake Up Everybody, James Fortune's Hold On, and some more.

Monica as an Actress:

Talking about Monica's acting career, she appeared on screen for the first time with an episode of New York Undercover in 1996. She also appeared in Living Single the same year. 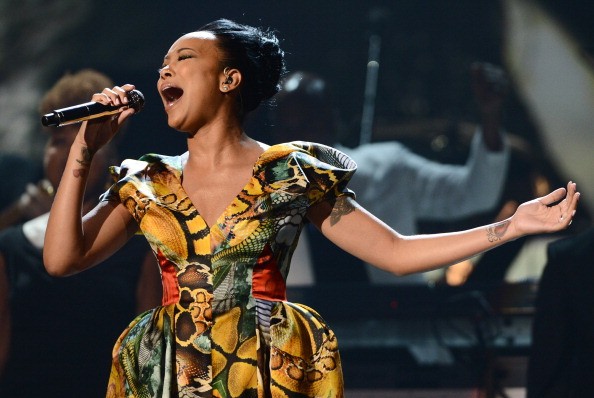 Monica made her film debut in 2000 with the film, Boys and Girls. The same year, she appeared as a musical guest on a show, Brak Presents the Brak Show Starring Brak.

Where and when was Monica born? Know about her education also here:

Monica Denise Arnold was born on October 24, 1980, in Atlanta, Georgia, to the parents, Marilyn Best and M.C. Arnold Jr. She has a younger brother also. 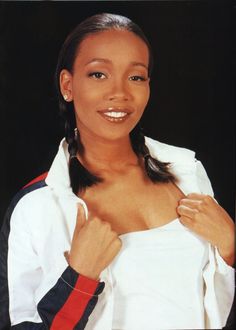 Concerning her education, Monica went to North Clayton High School. She was a classmate to a rapper, 2 Chainz.

Is Monica married? Or is she currently single? Know about her relationship status here:

In 1999, Monica had a relationship with Jarvis Weems. Then in 2004, she started dating a rapper, Rodney "Rocko" Hill. They ended their relationship shortly in 2004.

After a few months, Monica and Hill were again together. And this time, Monica gave birth to Hill's son, Rocko. They became engaged in 2007. They had their second son before the couple broke up in 2010. 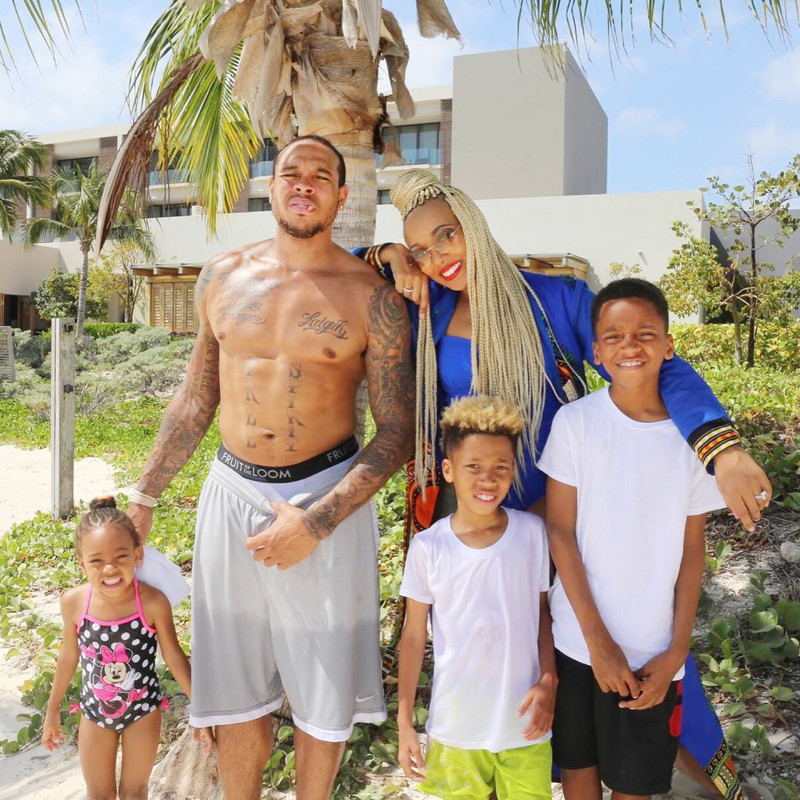 Monica and Shannon had their child in 2013. But recently in 2019, Monica filed for divorce from Brown.

Has Monica maintained her popularity over social media? Let's check her accounts:

Her Twitter account shows a total of 1.81M followers and she has tweeted 33.1K times till the date. 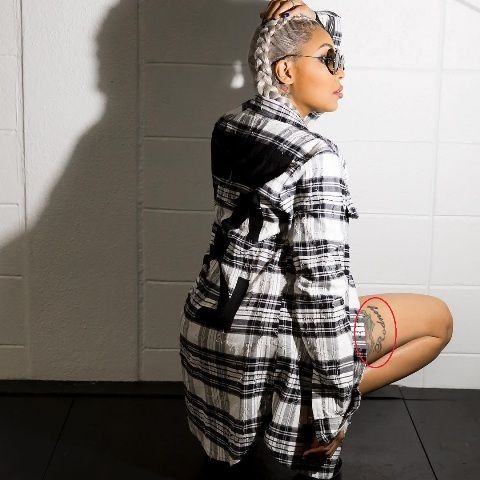 Similarly, on Instagram, she has gathered around 7.4M followers and over there, she has made 7,299 posts.

In addition, Monica owns a YouTube Channel with around 361 million video views.