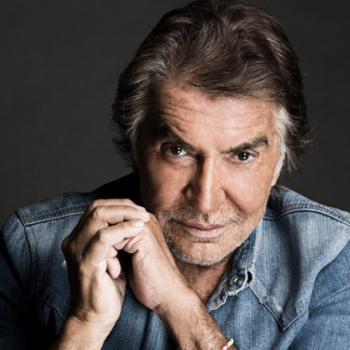 Roberto Cavalli is an Italian fashion designer who has amassed an estimated net worth of around $500 million. Cavalli’s prized possessions include a lavish mansion equipped with modern technology and classical art in Italy and a private helicopter. 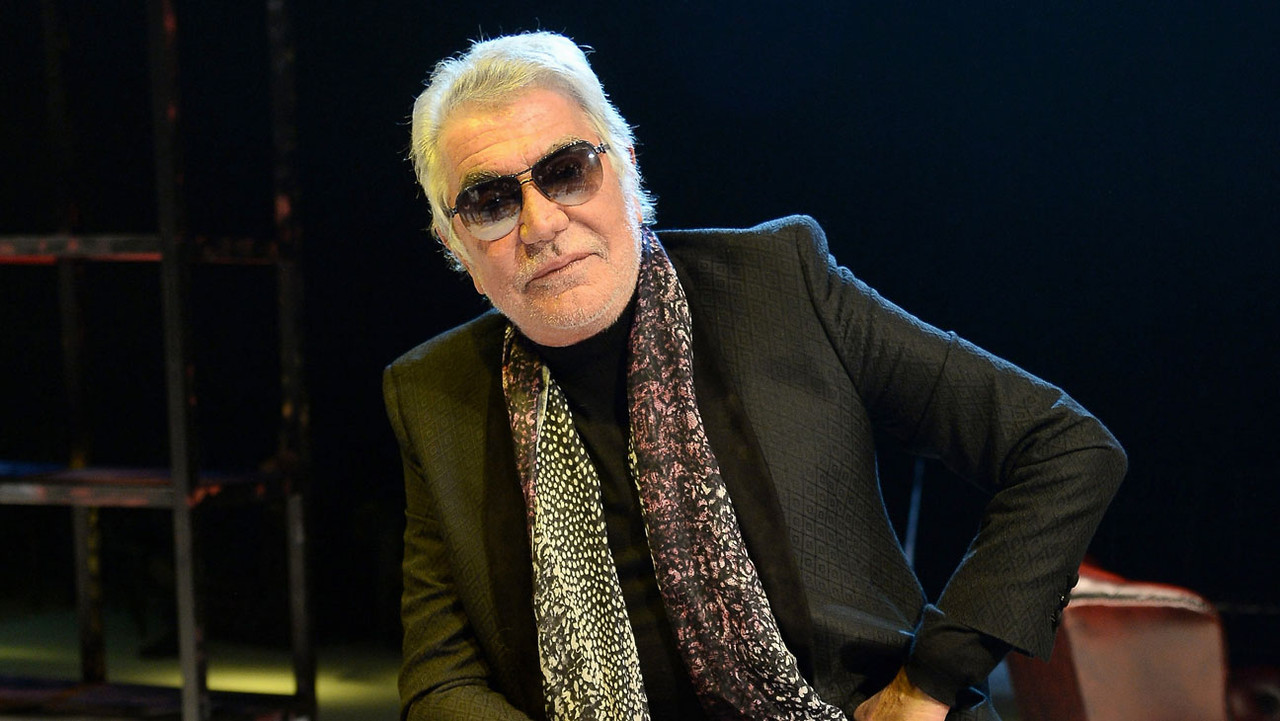 Roberto Cavalli owns and runs his own fashion house. The house uses Cavalli’s name as its namesake and produces luxury clothing, perfume, and leather accessories. The brand’s items sold over thousands of dollars on different stores around the globe.

Career and Achievements of Roberto Cavalli 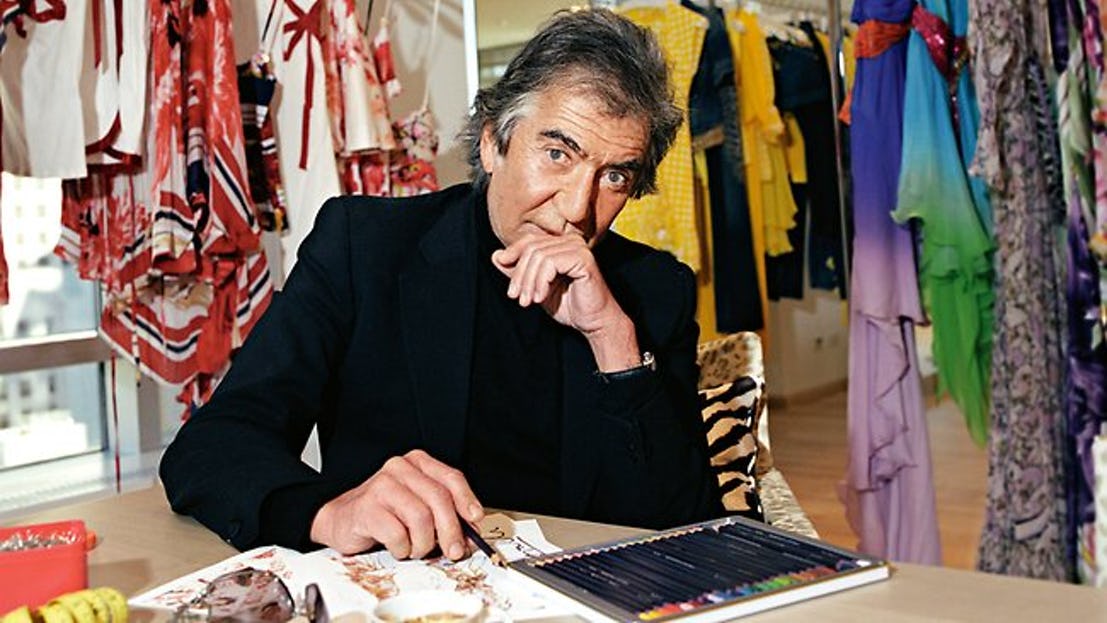 It may be surprising to many but the Italian fashion mogul started out his career as an inventor. In the `early 1970s, Roberto Cavalli invented a printing procedure on leather and used his newly patented technique to crave some interesting figures on leather accessories. Cavalli went to Paris to demonstrate his up-and-coming techniques to high profile potential clients like Hermes and Pierre Cardin. Both the fashion brands were highly impressed by Cavalli’s work, and Roberto received commissions as gestures of appreciation. In 1972, Roberto Cavalli launched his first namesake collection at the Salon for Pret-a-Porter in Paris. Cavalli’s designs were taken to the runways of Sala Bianca of Palazzo Pitti in Florence. The collection was even housed at Milano Collezioni that primarily featured jeans made of printed denim, intarsia leather, brocade, and wild prints. Cavalli used his growing popularity in the European fashion world to open a boutique in Saint-Tropez.

Roberto Cavalli has introduced a lot of pioneering trends in the fashion world. In 1994, Cavalli presented the world with the first-ever collection of sand-blasted jeans during a runway show in Milan. Cavalli did not shy away from using the momentum from the Milan show, opening boutiques in Saint Barth, Venice, and Saint-Tropez. Roberto Cavalli has also launched Just Cavalli, a fashion line targeted at younger customers. Cavalli is also known for his trademark animal print clothes. Roberto has said that he likes animal print clothes because the inspiration for such clothing comes directly from nature. Roberto Cavalli has also ventured into the gastronomical business by opening a stylized café at Torre Branca.

Roberto Cavalli has received many awards and honors during his long career. Cavalli was awarded an Honorary Master Diploma in Fashion Management by Milan’s Domus Academy on June 18, 2013. Cavalli was also on the judges’ panel of Miss Universe 1977, the first Miss Universe contest ever to give the title honor to a black woman; the panel awarded the to Miss Trinidad and Tobago Janelle Commissiong. Roberto Cavalli is still very active in the fashion game but has passed much of the executive powers to his subordinates due to various age-related issues. Roberto Cavalli’s work has also received backlash especially from certain religious groups for unprecedented use of religious symbols and images in his clothing lines.

Roberto Cavalli has been married twice. Cavalli's first marriage with Silvanella Giannoni lasted for 10 years. Roberto met his second wife Eva during the 1977 Miss Universe Competition where she was a contestant. The couple married in 1980. Cavalli has a total of five children from his two marriages.